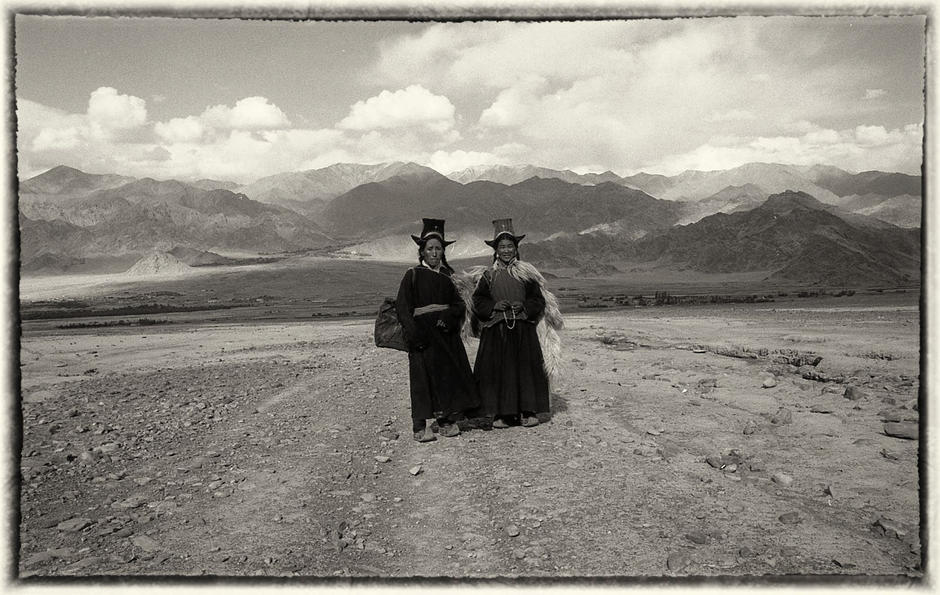 We're launching our new blog with an interview with Chris Miles, in which he talks green printing, his love of Saul Leiter and how Photocrowd helps his motivation.

We are delighted to announce the launch of our new blog. And it is all the more special to do it with a post that emphasises the community nature of Photocrowd.

Here we ask one of Photocrowd’s past winners seven questions about his photographic history, habits, technical set-ups and inspirations.

Such Q&A’s with Photocrowd members are to become a regular weekly feature, giving us a chance to shine a spotlight on photographers that are sharing their excellent work with us, and giving them some deserved exposure.

With this, we are pleased to introduce to you Chris Miles.

Chris is a Vancouver-based educationalist with a life-long passion for photography, who won the first ever Photocrowd Assignment, 'Out of Place', with this image: 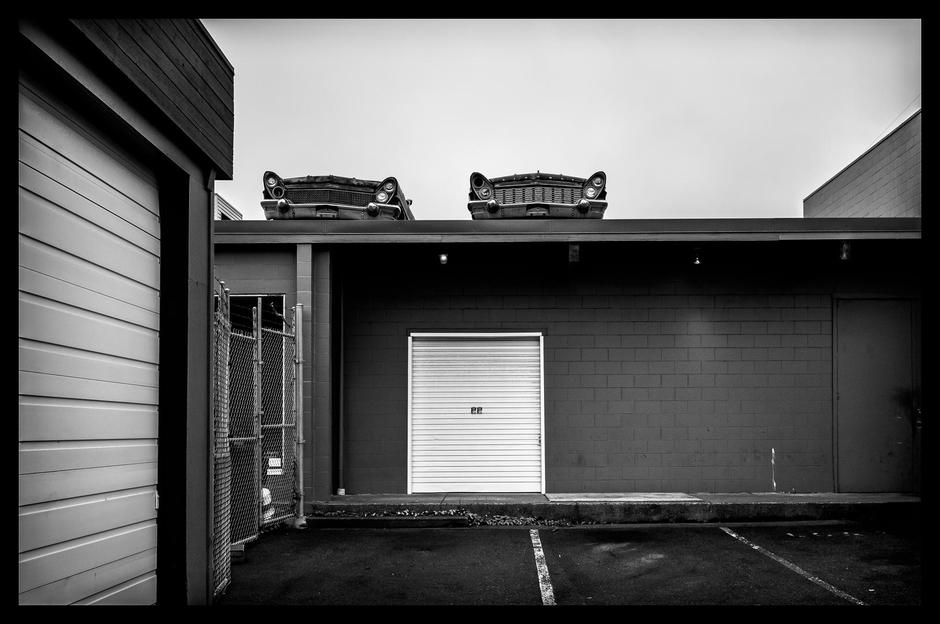 How did you get into photography?

My dad always had a Leica and was the official social photographer for a large extended family. He encouraged me with good equipment from an early age and introduced me to the magic of printing with an enlarger balanced on a piece of board across the top of the bath. I was a student in London when the Photographer's Gallery first opened, and that exposure to great work sealed the deal. I’ve been hooked for 50 years!

How often and when do you take photographs?

Photocrowd has been great because it gives me the motivation to go out more purposefully than I normally would. I usually try and get away on my own for half a day once or twice a month to explore an idea. I’ve recently acquired some new kit which makes having a camera with me seem like less of a big deal, so I’m taking pictures more frequently as part of some other activity rather than going out on expedition. 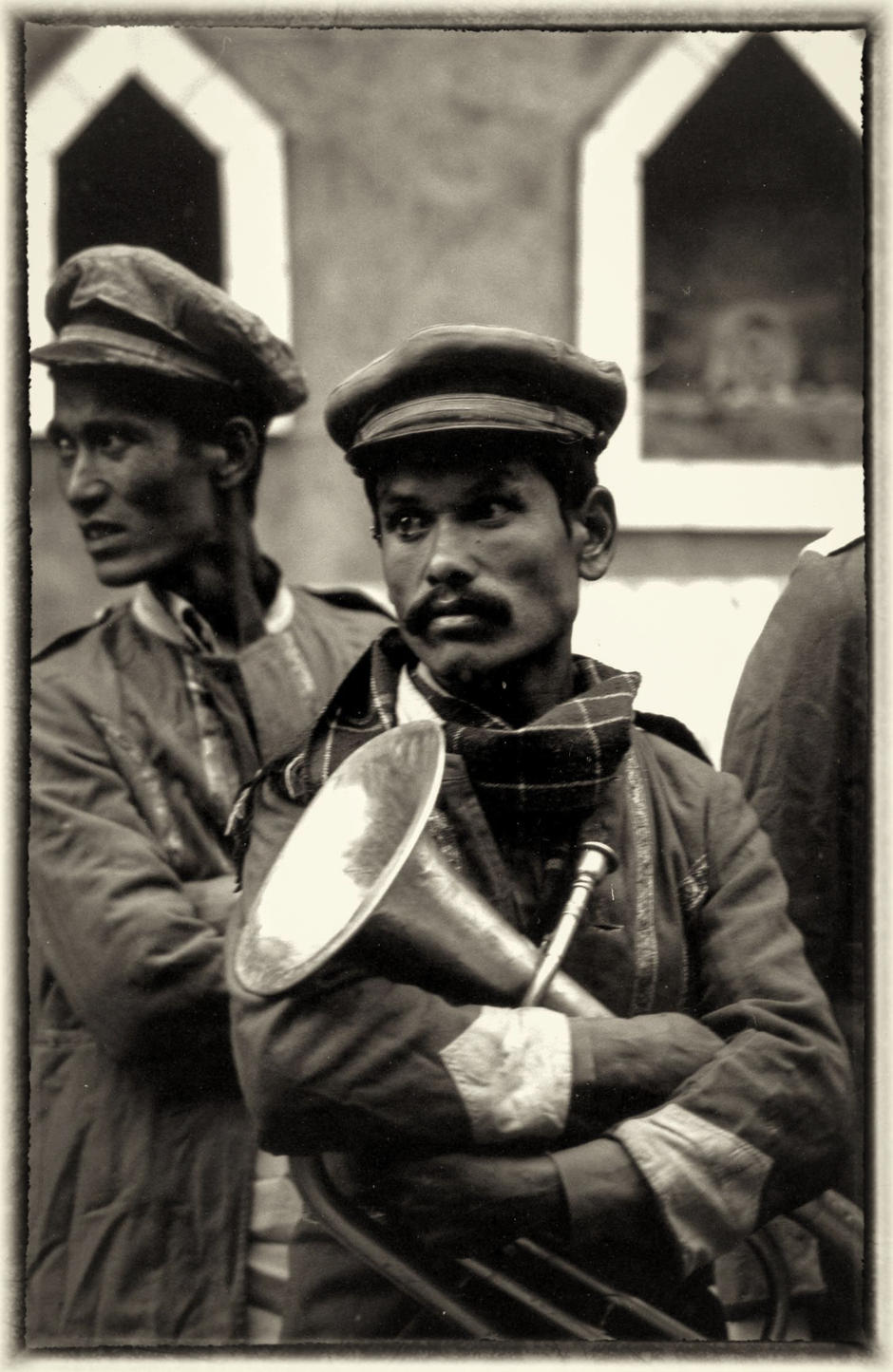 What is your technical setup?

I discovered the little Fuji X cameras last year and bought one for a trip back to the UK. I had an iPad mini with Snapseed on it and had a great time processing and uploading images to Flickr throughout my trip. It was a revelation to work like that rather than using my big Canon DSLR and wading around in Photoshop. Soon after I came back to Canada I had an opportunity to buy a FujiX100. That was a real chance to re-assert control over my digital tendencies to point and shoot with a zoom and auto everything. The Fuji is small, has a fixed lens and I try to use it with manual focus and exposure as much as possible as a means of making me really think about what I am trying to do. The experience of making a photograph is now as rewarding to me as the outcome.

I am also amazed by the power and potential of Lightroom. It horrifies me to think of the environmental impact of toners and acids that I’ve poured down sinks in the past as well as the wastefulness and expense of film and paper used trying to get one good image. However, I am increasingly of the belief that it isn’t a finished photograph unless you print it. Fortunately there is a photo project near me that offers tuition and facilities for a variety of traditional printing processes that are non-toxic and sustainable. This year I’ve got plans to revisit old images and produce definitive versions that will be accessible in the future in the same way that my dad’s boxes of slides and prints are a family archive. 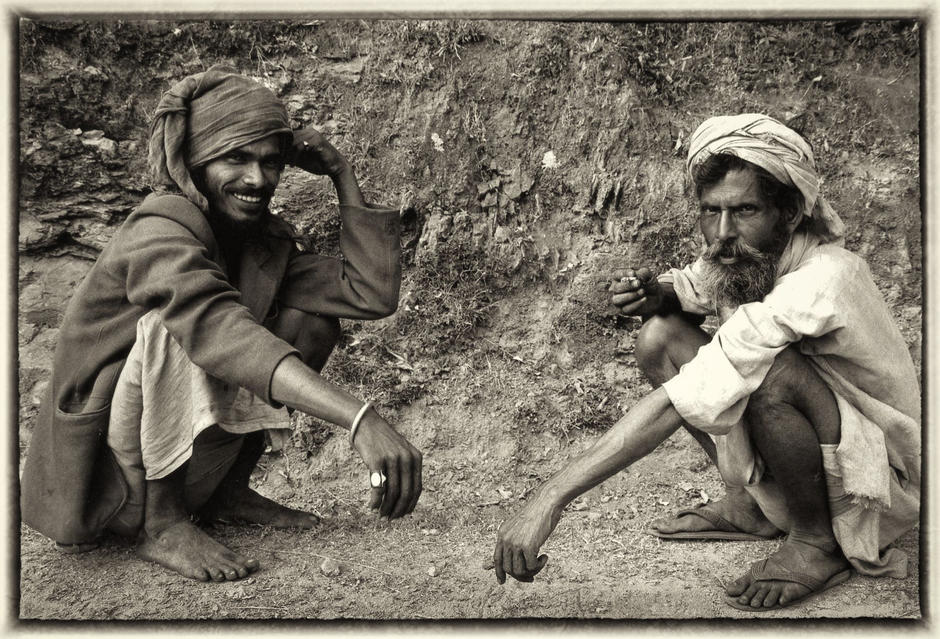 How do you educate yourself to take better pictures?

I try to get to exhibitions whenever possible and see other amateurs' work through the local meet-up groups. I follow some people whose work I like on Twitter and Flickr, and now Photocrowd. I’ve also still got a weakness for buying photography books and independent publishing has made the range and availability better than ever.

Lastly, I suppose I read quite a bit. Robert Adams’ books including Beauty in Photography and Why People Photograph have been an inspiration over the years together with Geoff Dyer’s The Ongoing Moment. I am also a big fan of Black & White Photography magazine which I read on my iPad. 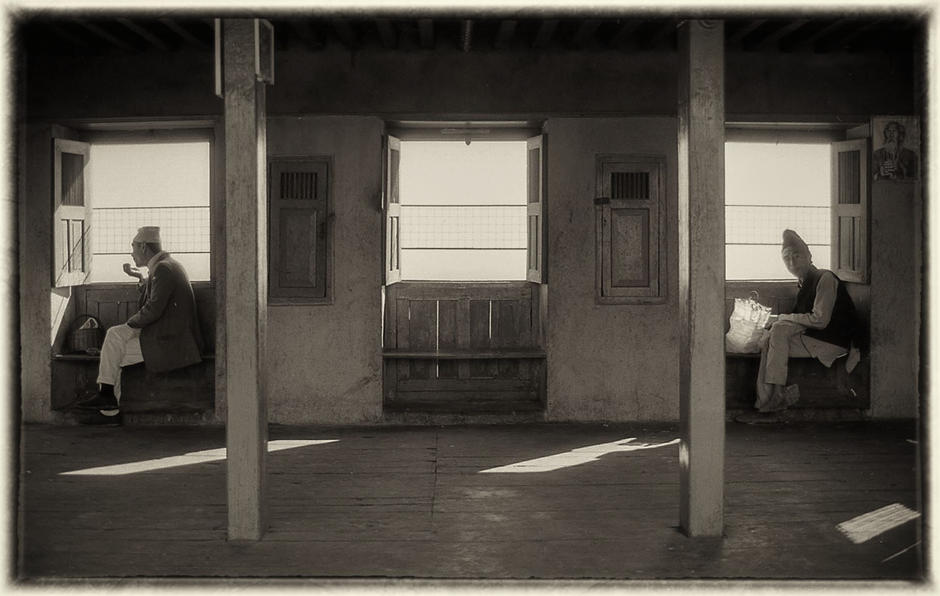 Whose work has influenced you most?

I wouldn’t presume to claim that the influence of any of the following could be seen in my pictures but there are several people whose work inspires me. Top of the list would be Saul Leiter who manages to conjure pure poetry out of abstract light and colour, an artist with a camera. I also love the work of Fred Herzog and Robin Morrison, partly for their vision but also for their commitment to observing and recording their own everyday worlds rather than seeking dramatic, novel and sensational images somewhere else.

Lastly, I have huge admiration for Edward Curtis and the way he saw photography as a means of respecting and bearing witness to the experience of native peoples in North America as their world was passing. The way he engaged with his subjects and dedicated his life to something that most people didn’t value at the time was remarkable. Short Nights of the Shadow Catcher by Timothy Egan is a great overview. 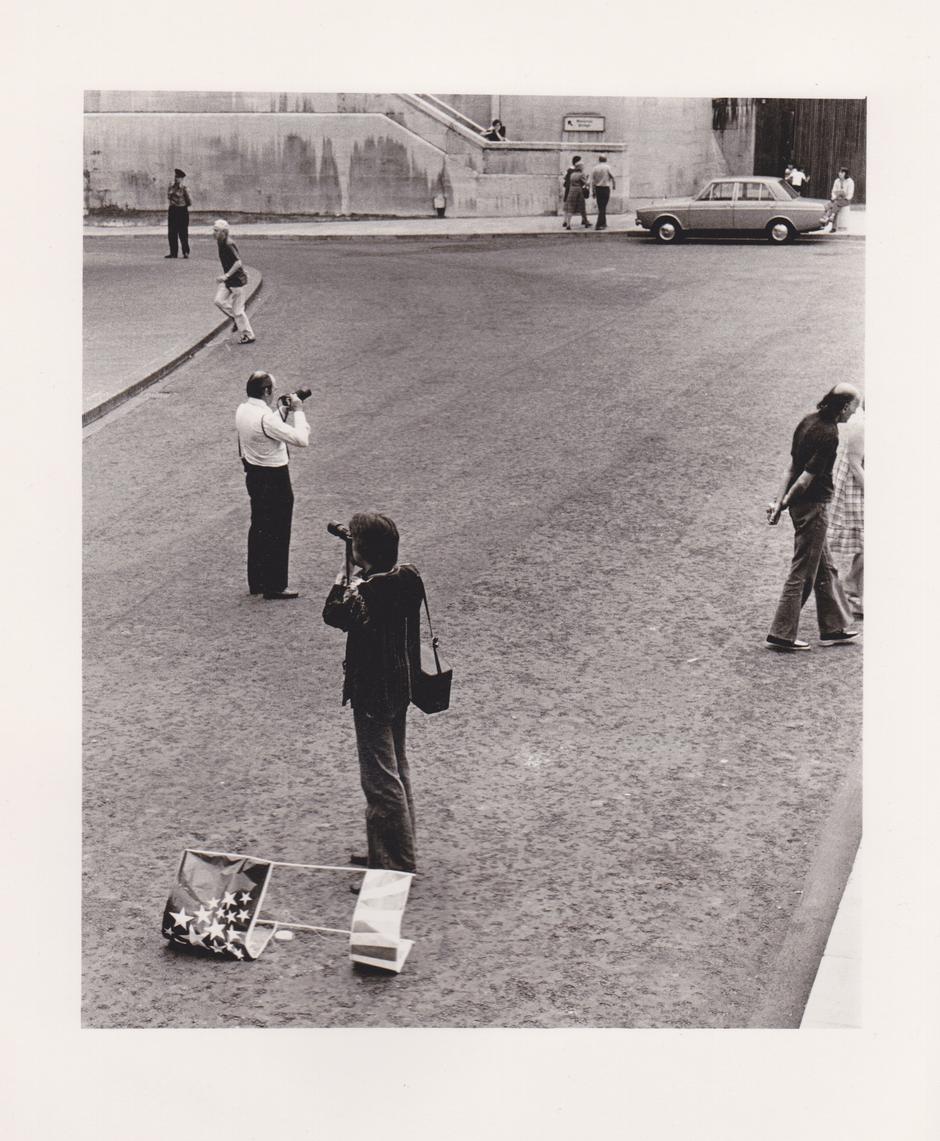 Of all your images, which one is your favourite? Why?

The photo taken at the South Bank in the 70s (above) with the running figure as he crosses the diagonal line of the other photographers and the security guard. It’s a moment when a picture came together and I caught it even if it was partly by luck. I’ve chosen the other portraits [for the blog] because they were taken at a time when I was really concentrating on experiencing an environment as a photographer. I’ve had all sorts of subsequent misgivings about the sort of cultural voyeurism I was engaging in at the time but the dignity and tolerance of the subjects make these strong images, I think.

What do you get out of being a photographer?

It’s a way of concentrating, paying attention and being mindful of what is happening around me. I don’t need to capture the photo every time, but I always enjoy recognising it whether it is the light, the pattern or just imagining the framing.

To see more of Chris's work visit his Photocrowd profile.