The fundamental rules of firework photography

The fundamental rules of firework photography by Christine Matthews 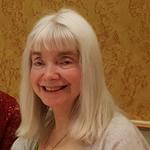 “I’ve enjoyed photography ever since I was given a Kodak brownie 120 for my 10th birthday. It was my very first camera and I used to take black and white prints with it.” 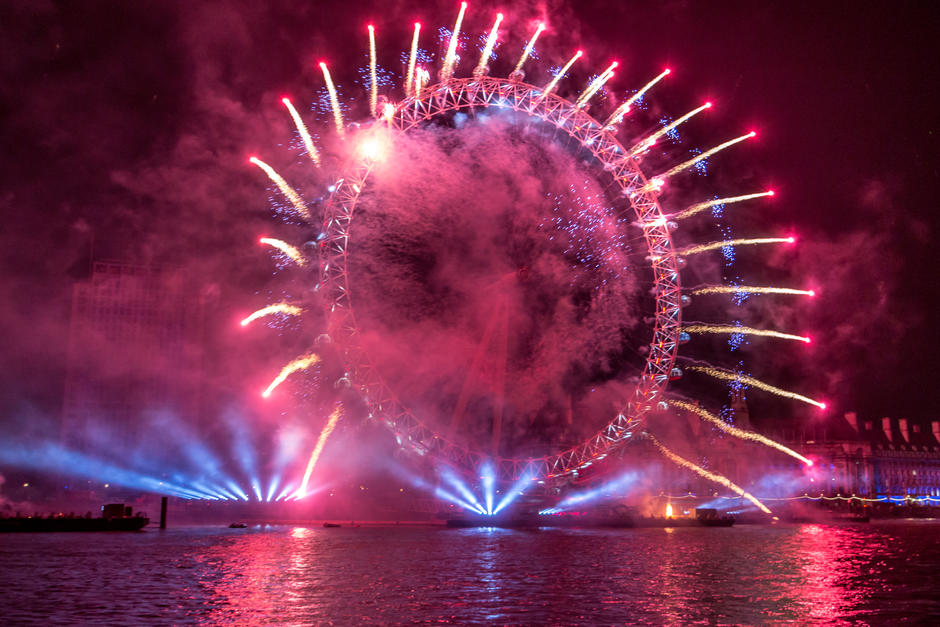 In the build up to Bonfire night, Photocrowd user Christine Matthews shares her tips and advice for setting up and shooting the perfect firework photo.

I first became interested in firework photography when I went to the display at Thamesday in London (opposite where the London Eye is now situated). My first image was successful and I've carried on from there.

When shooting fireworks, I use a tripod with the bulb setting, a fairly low ISO and a fairly small aperture. However, I have been known to use automatic and hand held, too, as it isn't always easy to set up a tripod somewhere as busy as the London NYE fireworks. 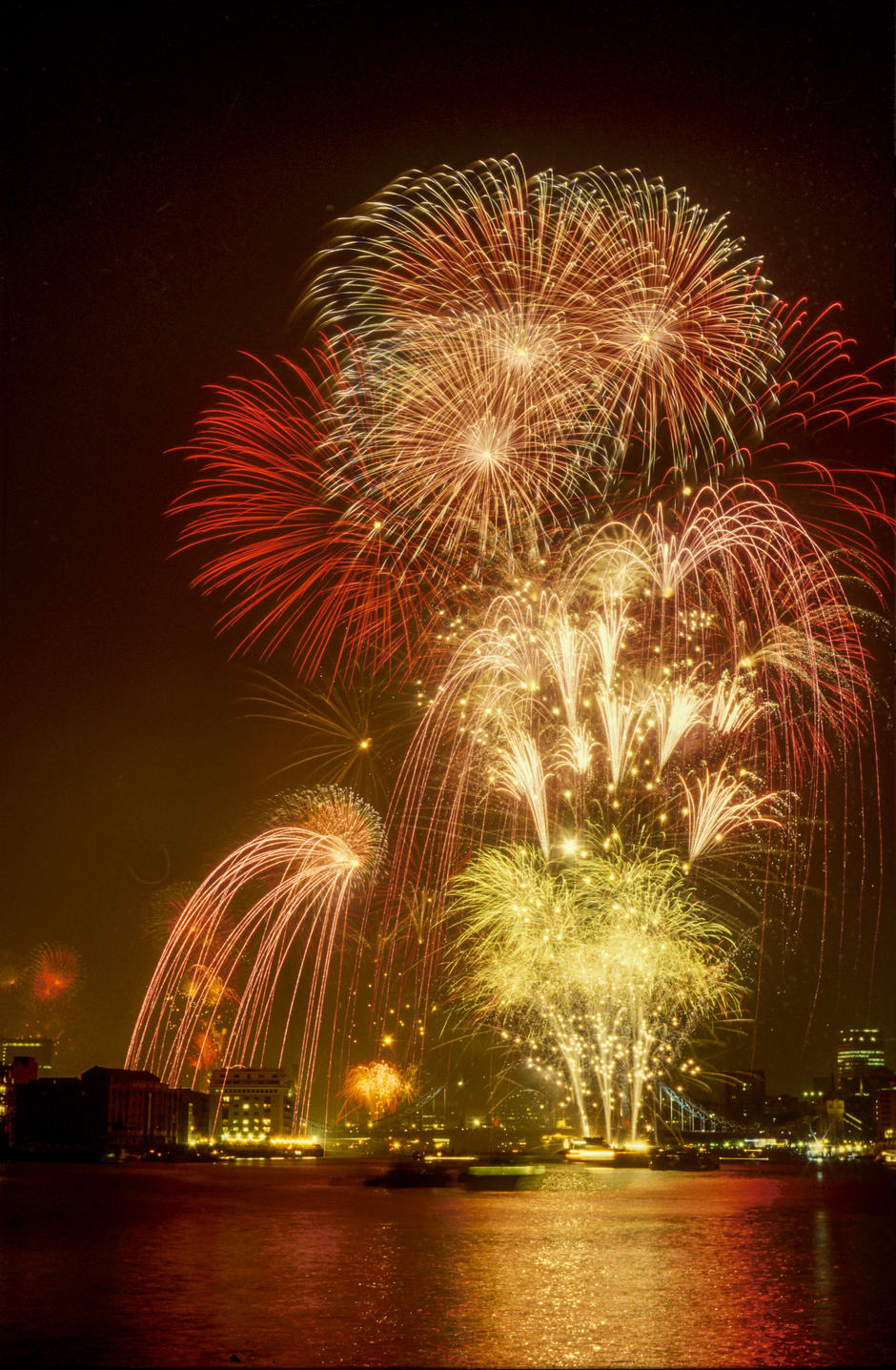 One of the best places to take firework photographs is the Plymouth Annual Firework Championship Competition. It runs in August most years and, as it takes place on consecutive evenings, offers a great opportunity to photographers to take a variety of differently composed images.

At events like these, I use the LCD screen and a remote cable release. I watch the fireworks, pressing the shutter between bursts to get a good composition. It's important to take care not to open the shutter during a burst as this would mean there'd be a hole in the middle of the firework burst in the sky. 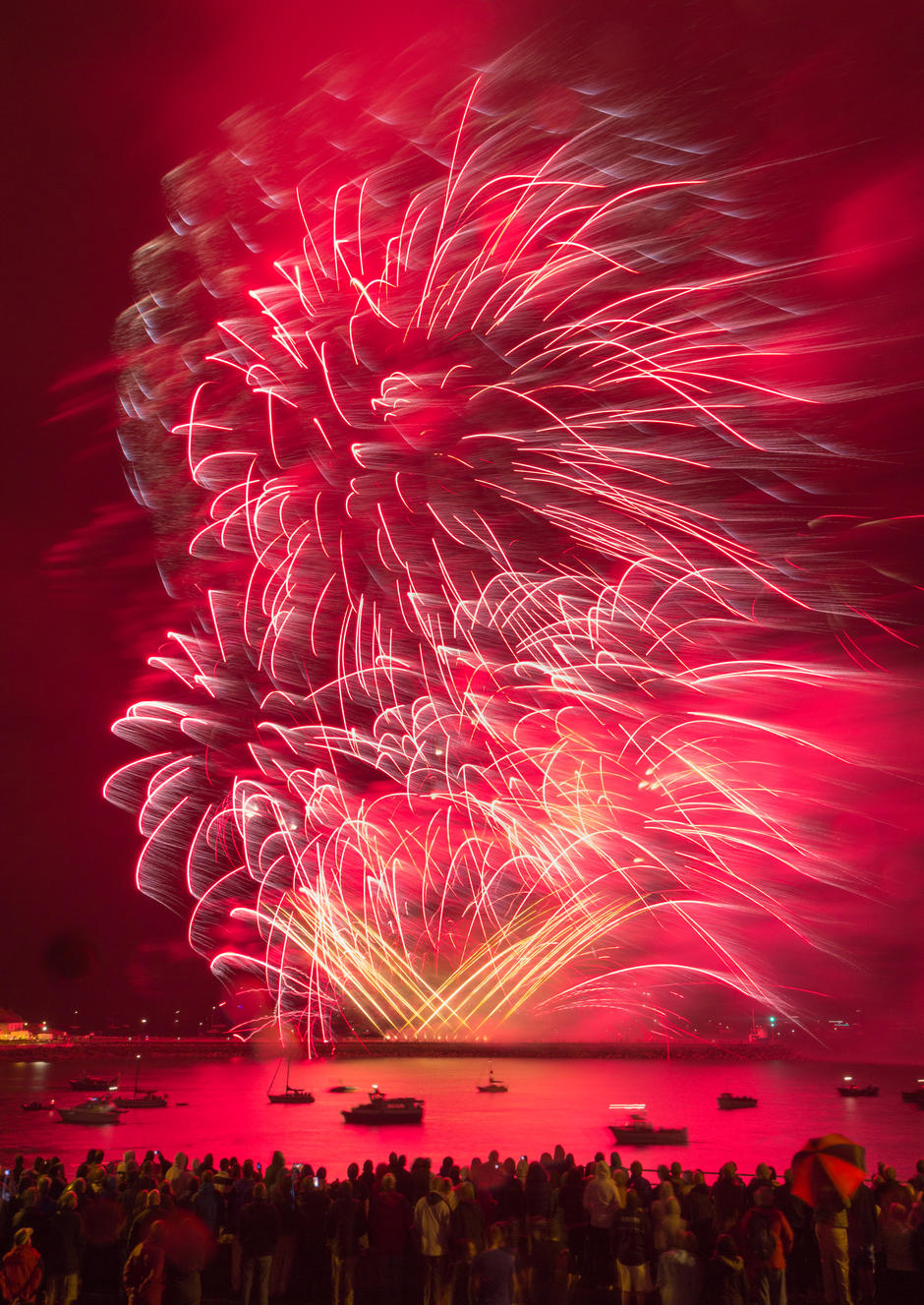 I don’t find it necessary to use a black card these days as modern displays are computerised and good compositions are possible in a fairly short time as there are not many gaps between each burst. A wide angle zoom lens is a good choice of lens, though close photographs can be interesting, too. 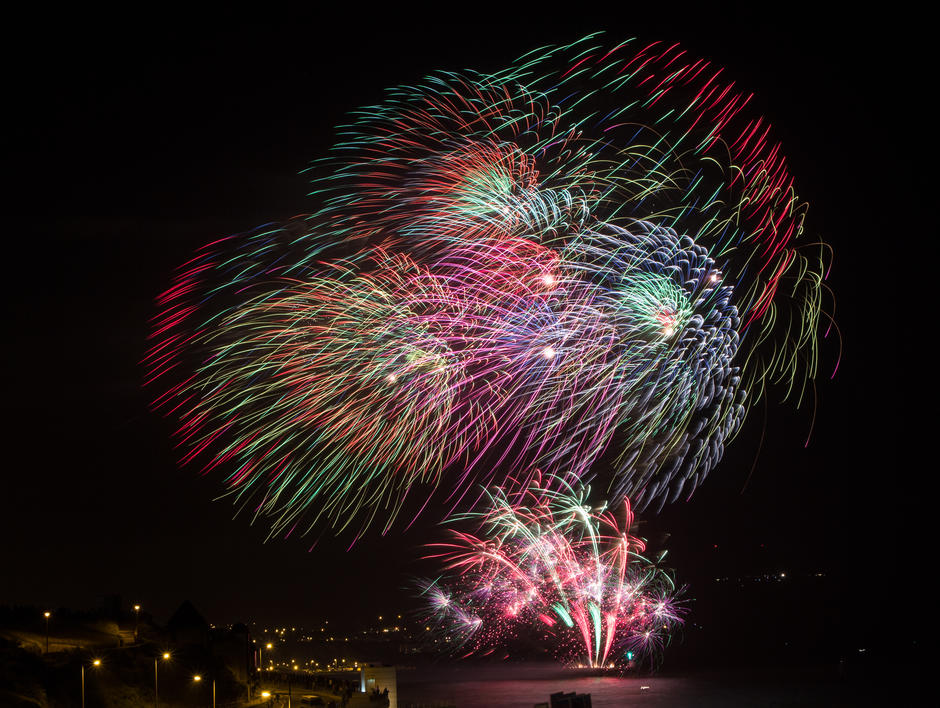 Here are some more of my tips for getting great firework shots.

Prepare your shot
You'll need to know where to aim your camera BEFORE the fireworks go off, so be sure to scope out your location early. It's good to be ready right from the off, because the first explosions (when there's no smoke in the sky) are usually the sharpest. It's good to find out the direction of the wind – You'll want to shoot up wind of the smoke, otherwise your pictures come out hazy.

Use a Tripod When photographing fireworks, you’ll be using longer shutter speeds which will not only capture the movement of the fireworks but any movement of the camera itself, so it's important to keep your camera still with a tripod.

Use the right aperture You might think that using a fast lens would be best for shooting fireworks, but mid to small range tend to work better as the light that the fireworks emit is quite bright. Aim to shoot somewhere between f/8 to f/16.

Choose the right shutter speed Don't make the mistake of keeping your shutter open too long just because it's dark. Fireworks are extremely bright so it doesn’t take much to over expose them, especially if your shutter is open for multiple bursts in the one area of the sky. 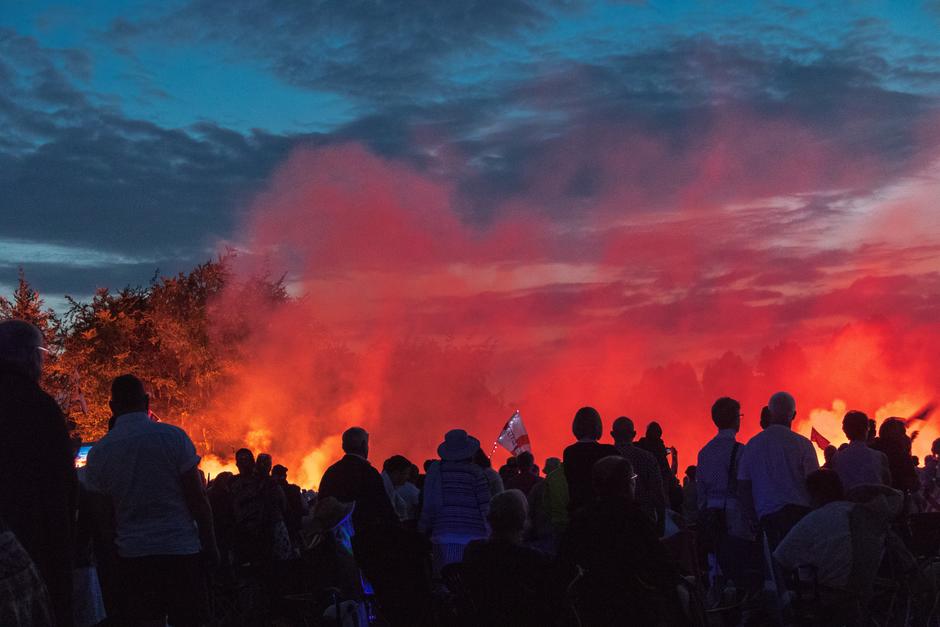