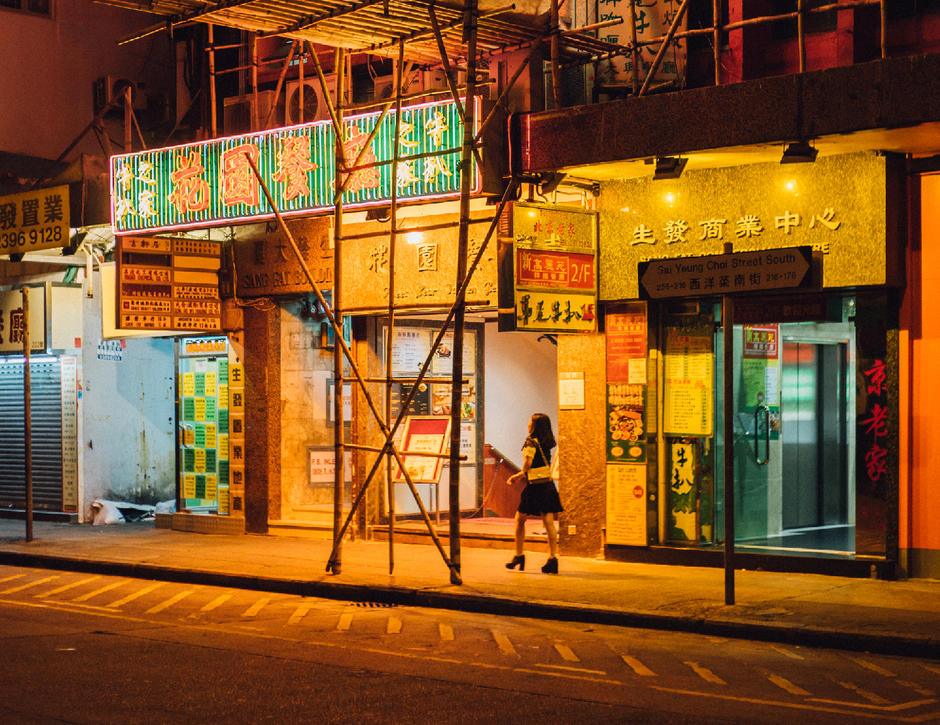 Hong Kong is a city of contrasts. A vibrant blend of culture, history and innovation - the neon lights, towering skyscrapers, iconic harbour and crowded city streets belie a solid core of tradition.

Despite the fact that the city has been urbanising at an ever-growing rate in recent years, just a few miles away lie mountains, tropical bays and lush natural landscapes that are at odds with the bustling city centre at the heart. People of diverse cultures and lifestyles mill together through the flourishing streets and markets, creating scenes that are profound in their disparity. Yet somehow, it all makes sense.

Its idiosyncrasies are what make Hong Kong such an exciting location to photograph. One of the young photographers using this unconventional city as their canvas is lifelong Hong Kong resident Sunny Liu. Capturing everyday life in the city through the eyes of a true local, Liu sees his photos as an art of observation (and preservation).

"I grew up in Hong Kong, and have always been fascinated by the city's unique blend of historic and modern architectural styles, as well as the incongruous blend of urban and natural landscapes. Its diversity means that even though it's a small city, you can always find new things to see.

In recent years, much of the city has been overdeveloped by the government, resulting in a loss of many of the older buildings and architecture that gave the city so much character. This was one of the reasons why I first developed an interest in street photography; I found that taking photos was one way to keep these things, and create a record of them for future generations."

Liu shares these images with his large social media followings, and his Instagram feed has been featured by Lifestyle Asia as one of the top 20 accounts that will make you love Hong Kong.

He describes himself as 'just a guy who is addicted to taking photographs', but his images are so much more. They document a Hong Kong that's straining under the weight of over-development; a city at battle with itself.

But despite this, Liu's photographs are endlessly reaffirming - proving that it's the simple, everyday scenes created by its citizens that really make Hong Kong a world-class city. 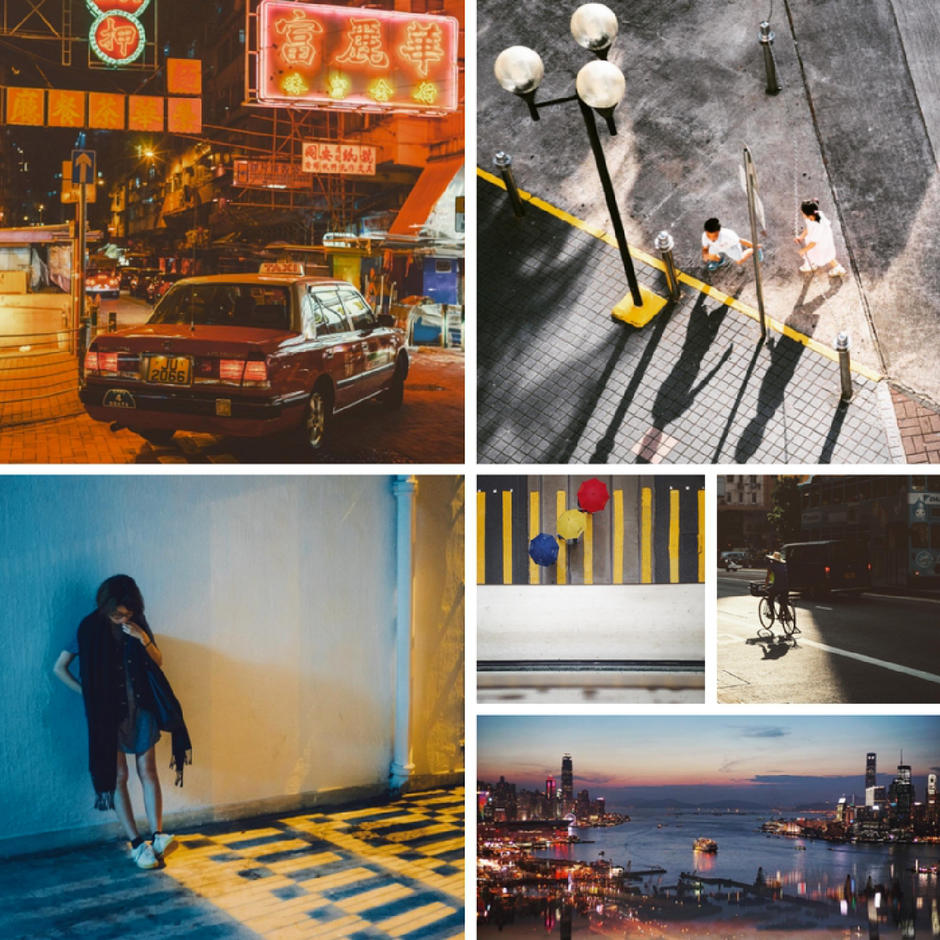 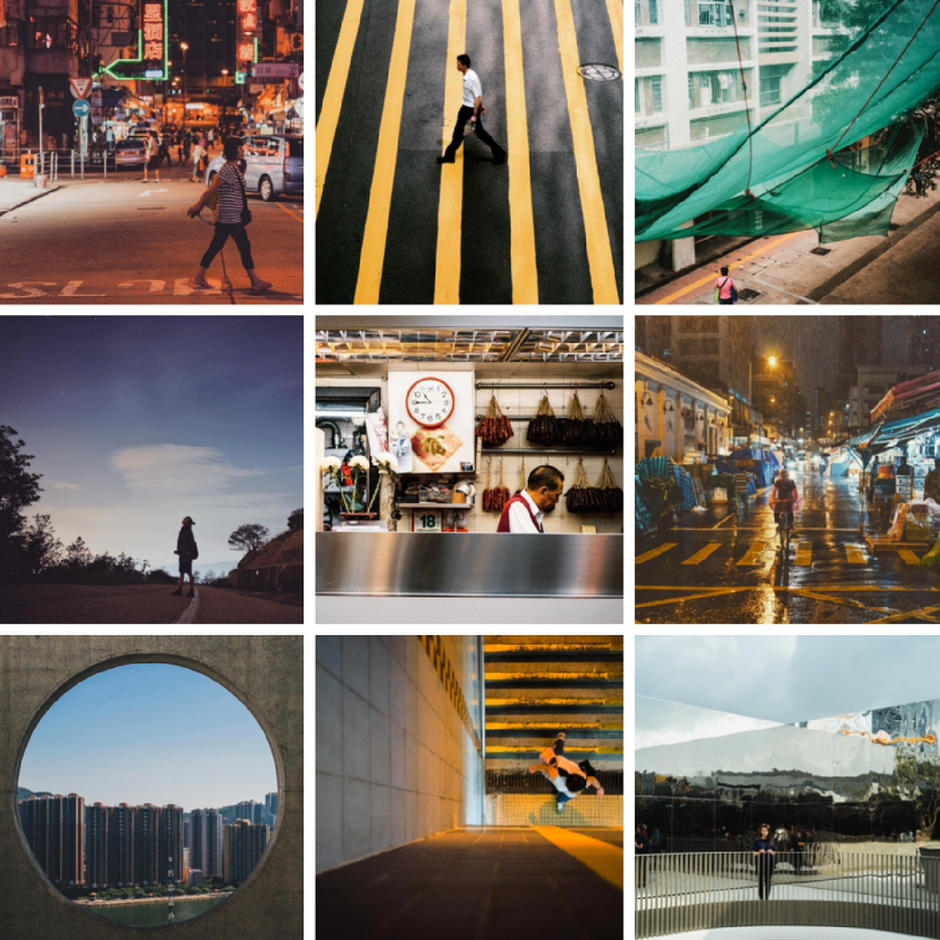 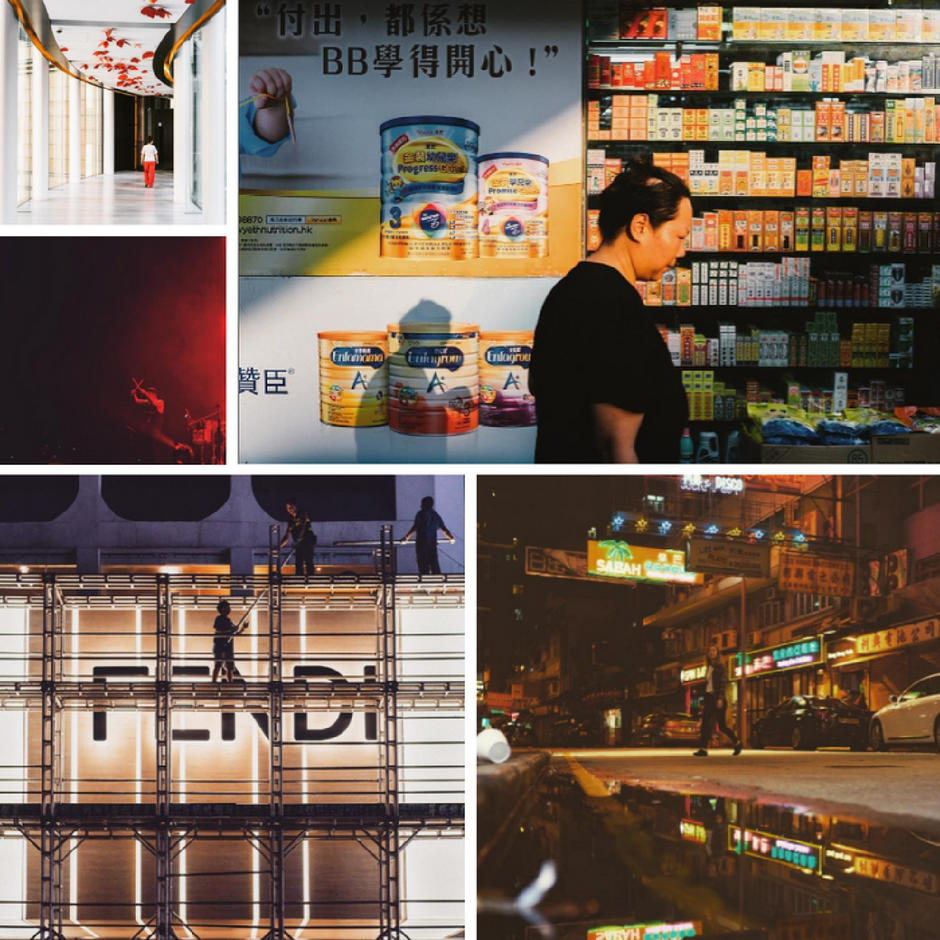