If you're looking to capture images of the solar system, then take a look at these beautiful examples of night sky photography 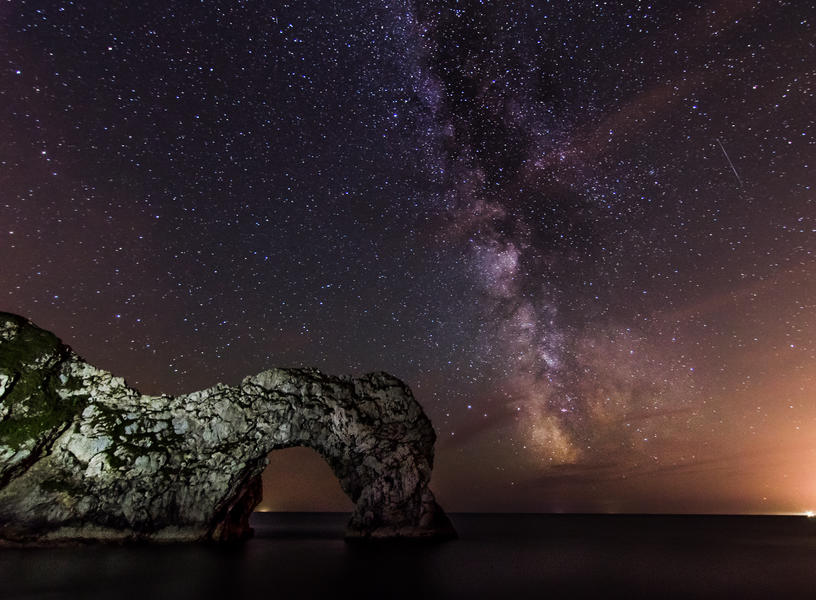 Astrophotography used to be a technique restricted to those who had money to burn on expensive camera equipment and high-powered telescopes. However, with advancements in camera and lens technology, amateur photographers are now free to try their hand at capturing the awe-inspiring sights of the heavens.

Astrophotography comes in many forms, including deep space, solar system, wide-field and time lapse. In this selection of images by Photocrowd photographers, we'll focus on wide-field astrophotography, those images taken with a wideangle lens that show starry skies above a landscape. This is the most common version of the genre and the one that's most accessible to everyday photographers.

Astrophotography can undoubtedly be a frustrating experience for those new to the genre. Kit, weather and exposure issues all need serious planning and consideration. But if you persist, the results will be more than worthwhile.

The warmer months will soon be upon us so now is a good time to start planning your own attempts at capturing the incredible display of the night sky. We'll present our own guide to astrophotography in late Spring but for now, take some inspiration from these beautiful images. 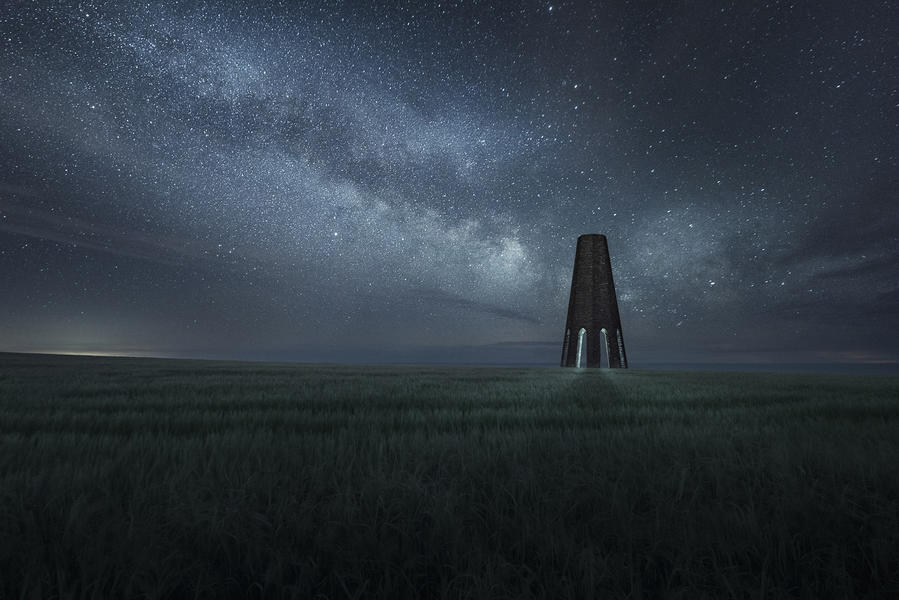 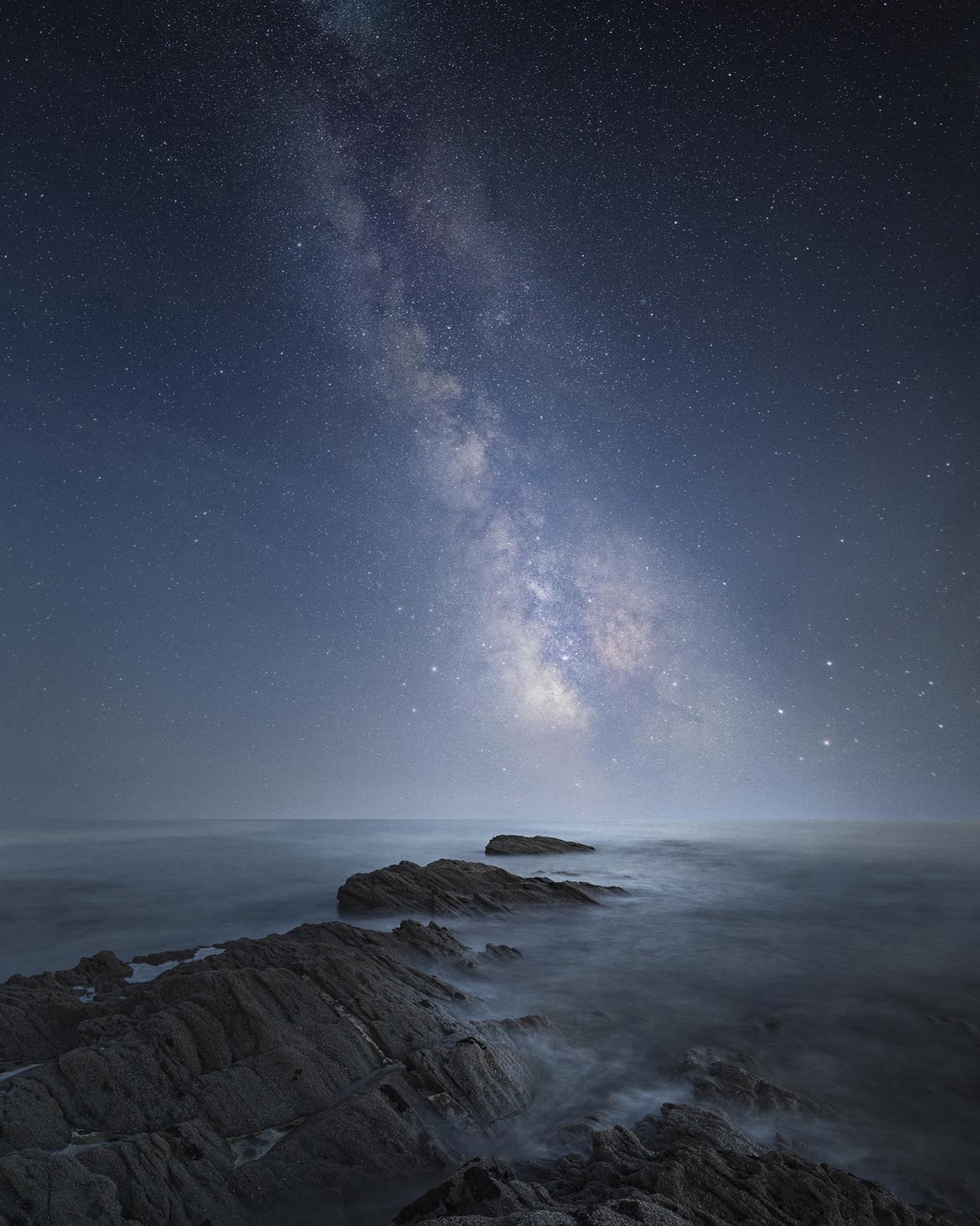 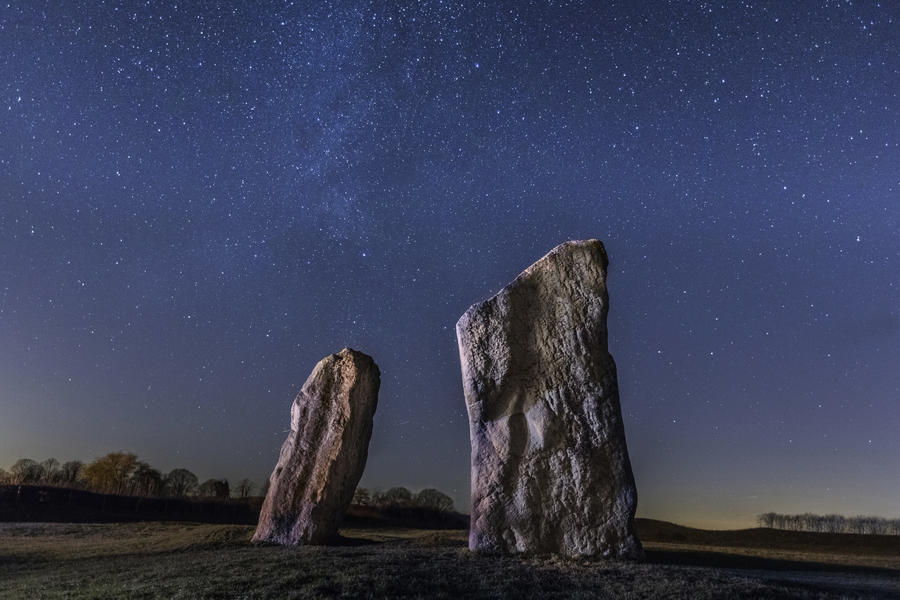 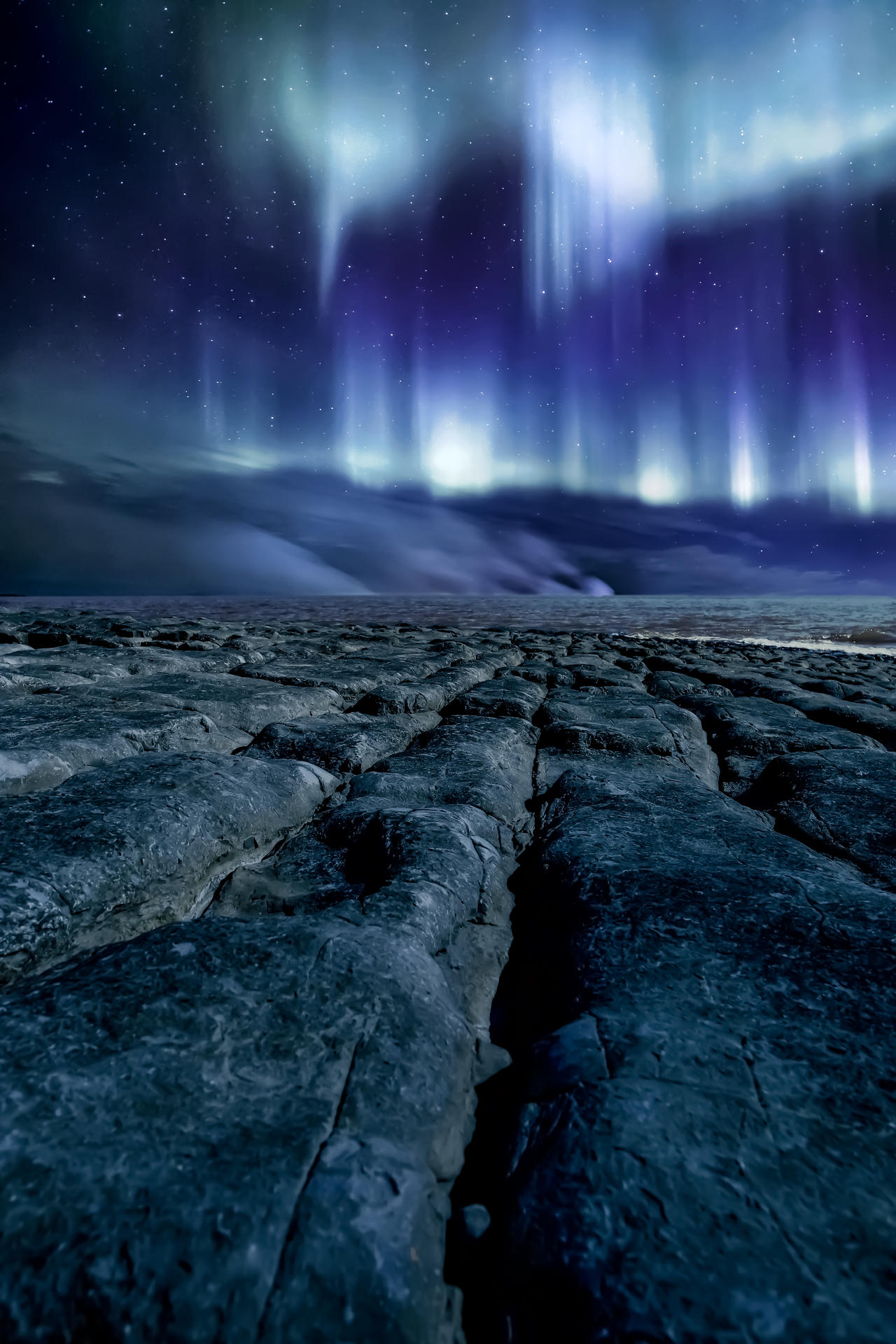 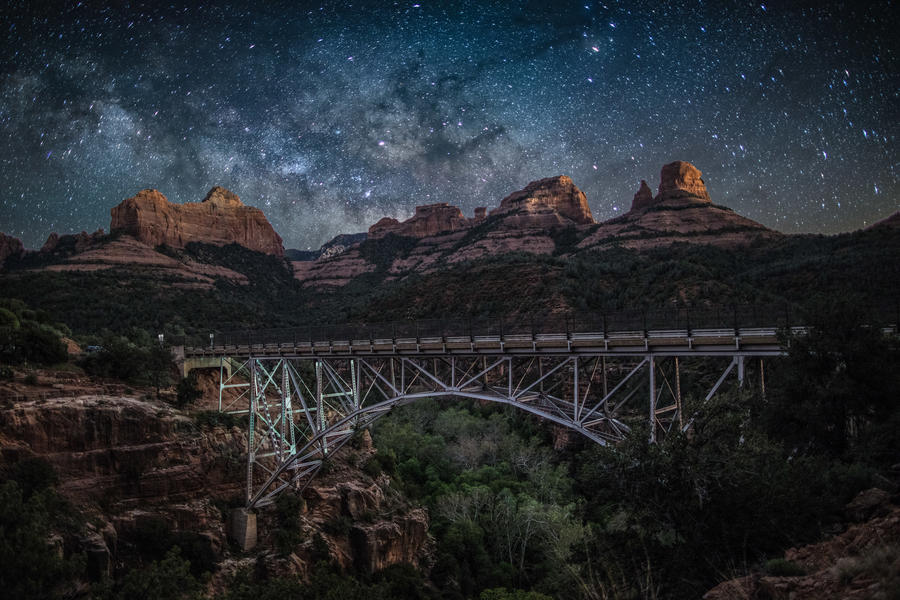 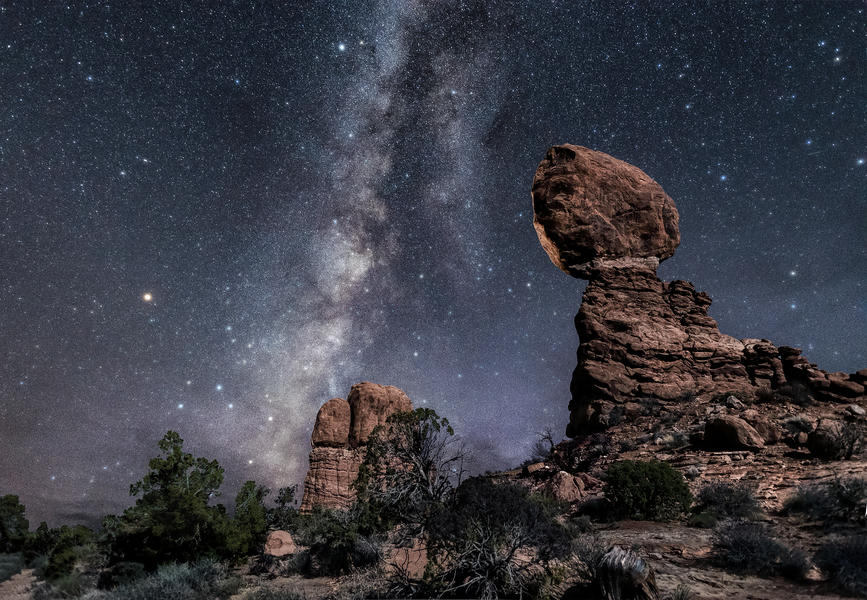 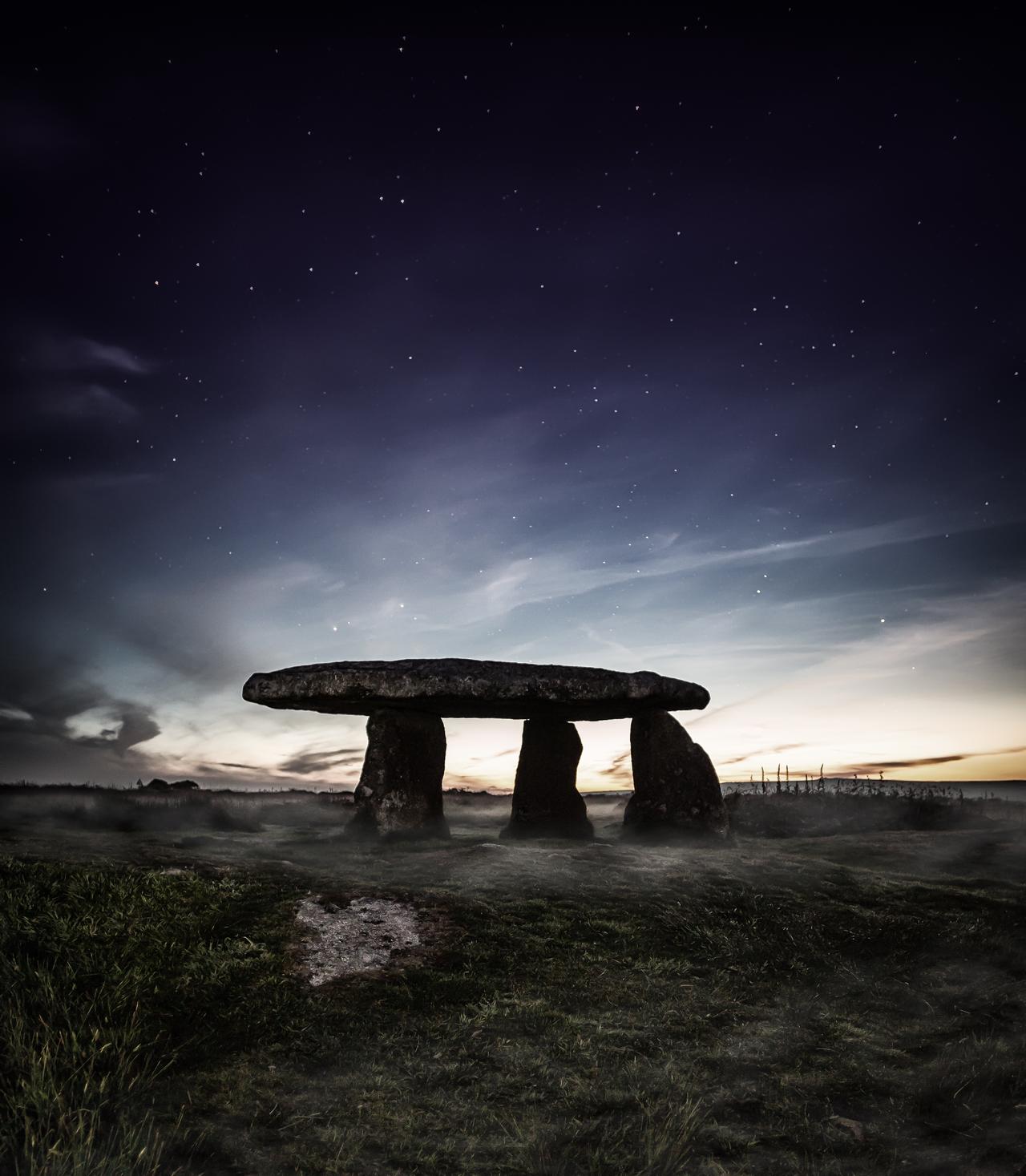 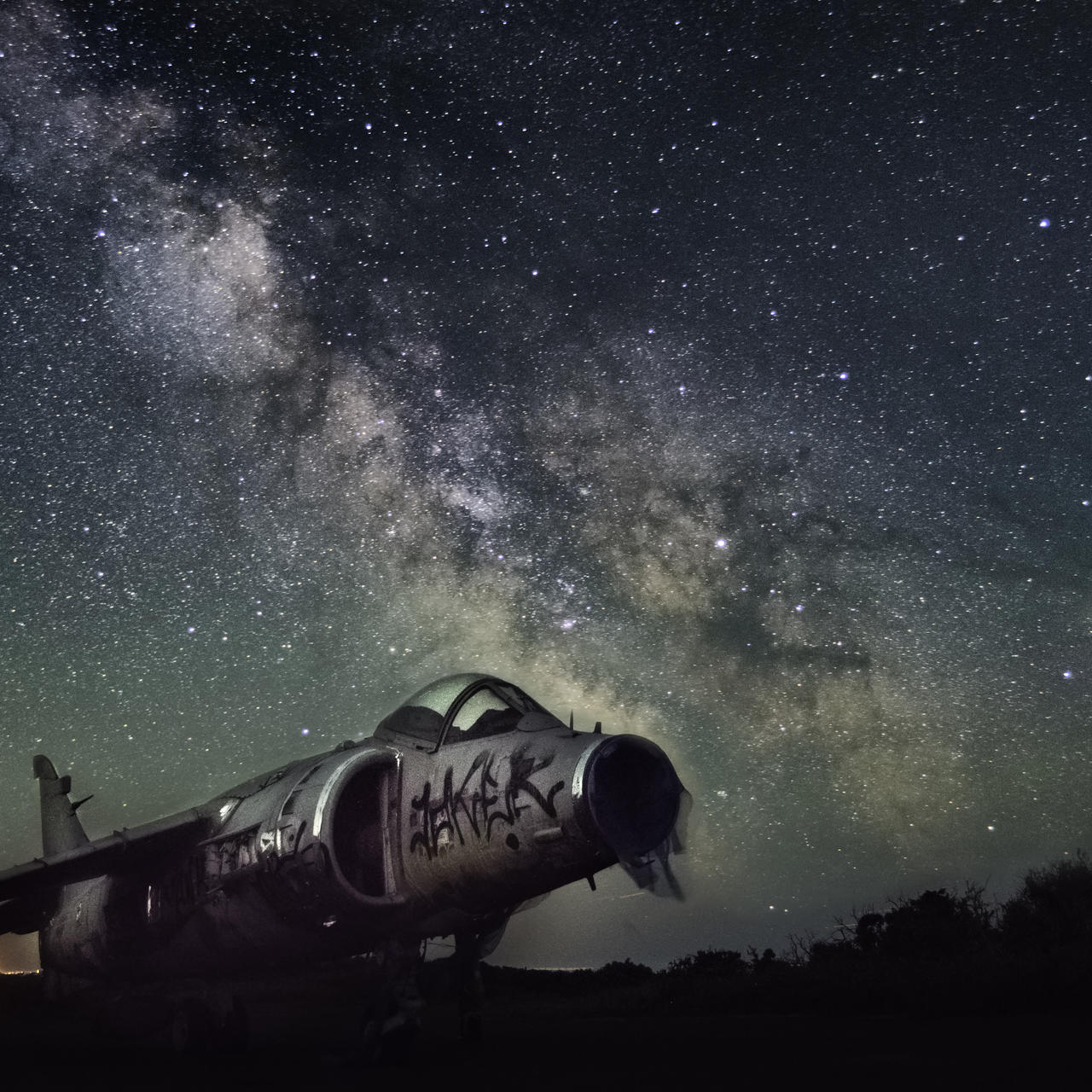 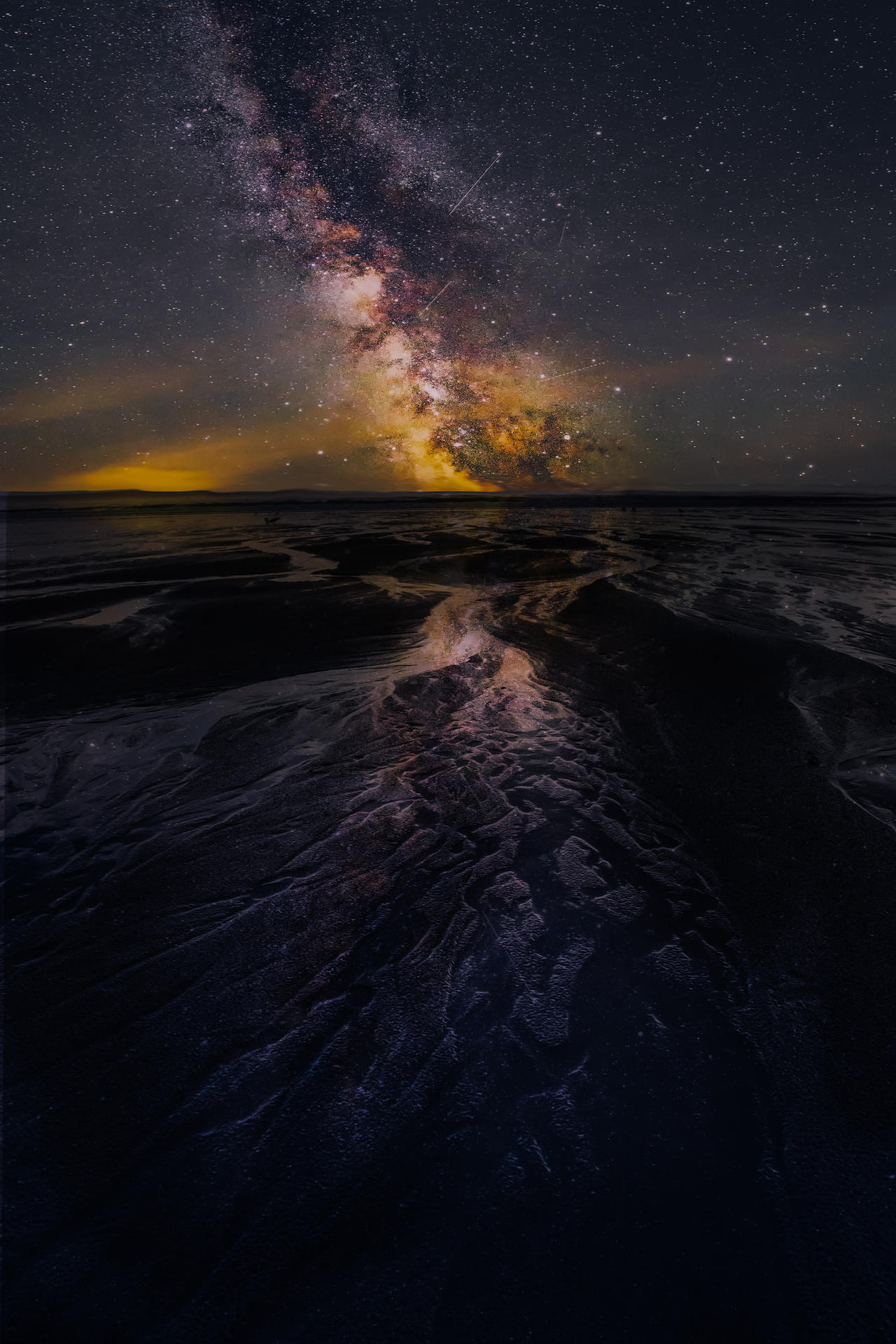 'Milky Way Over the Bay' by Tim Bow, exposure unknown 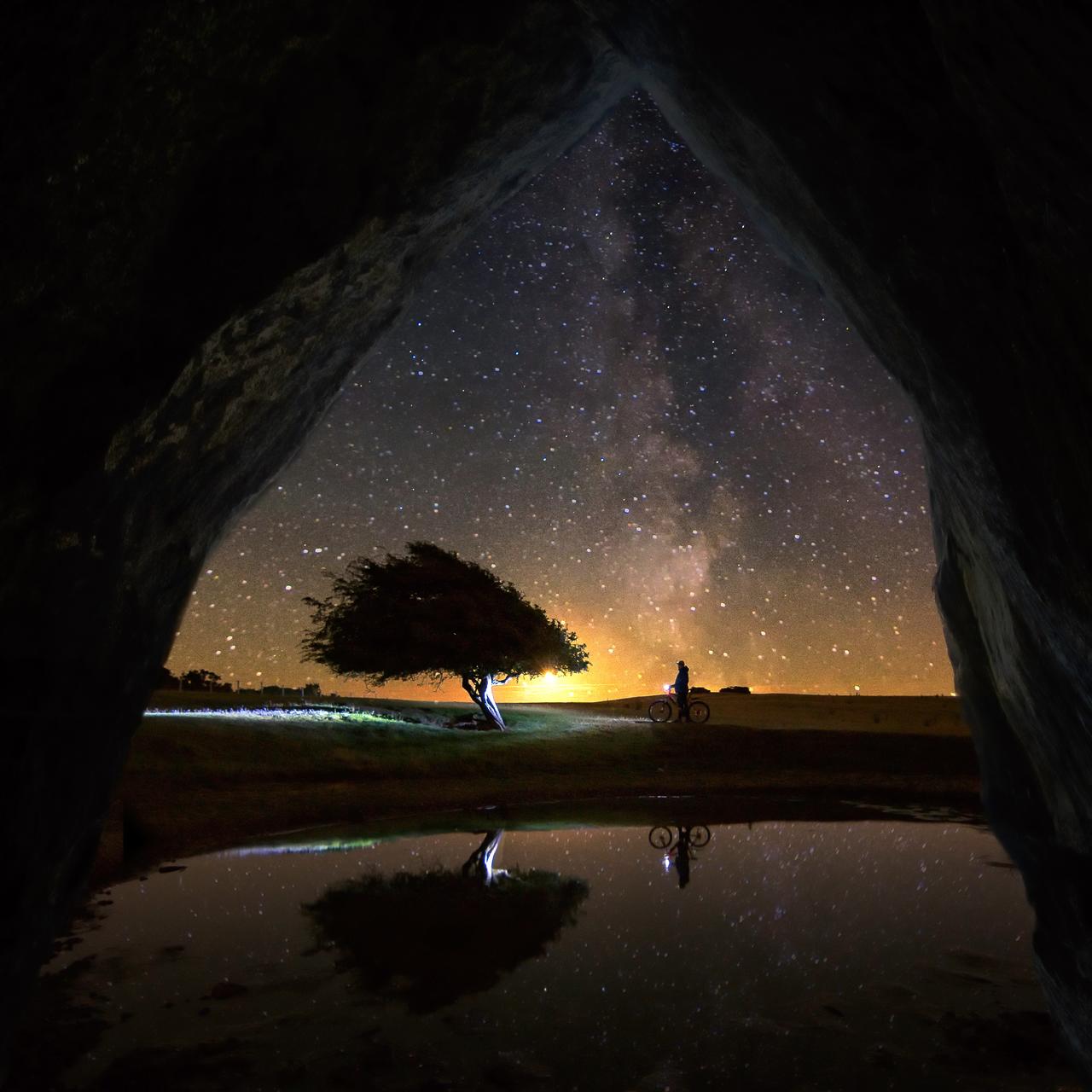 'Through the Star Arch' by Gary Sanders, exposure unknown 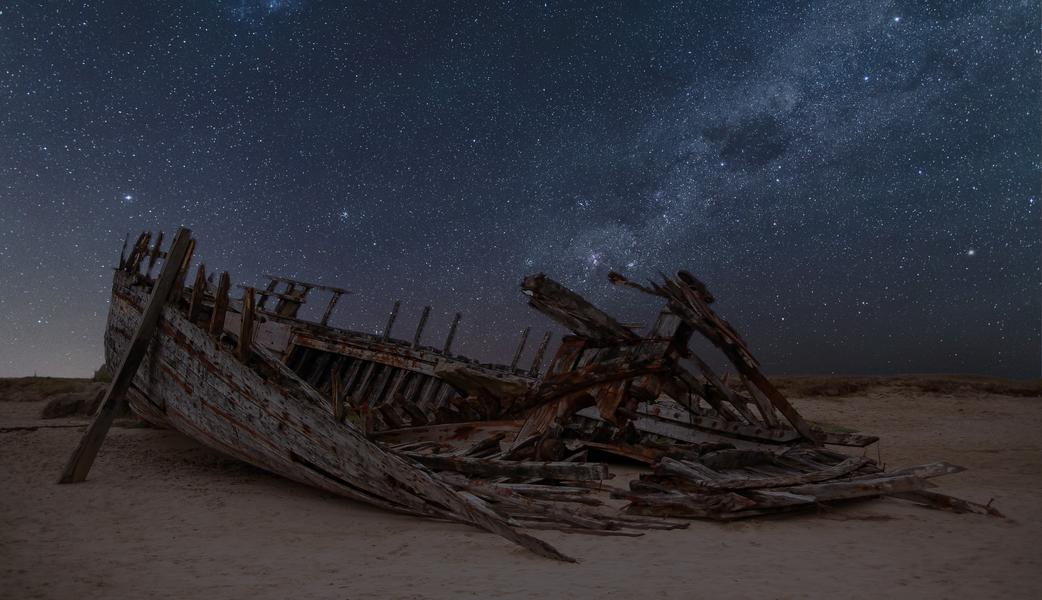 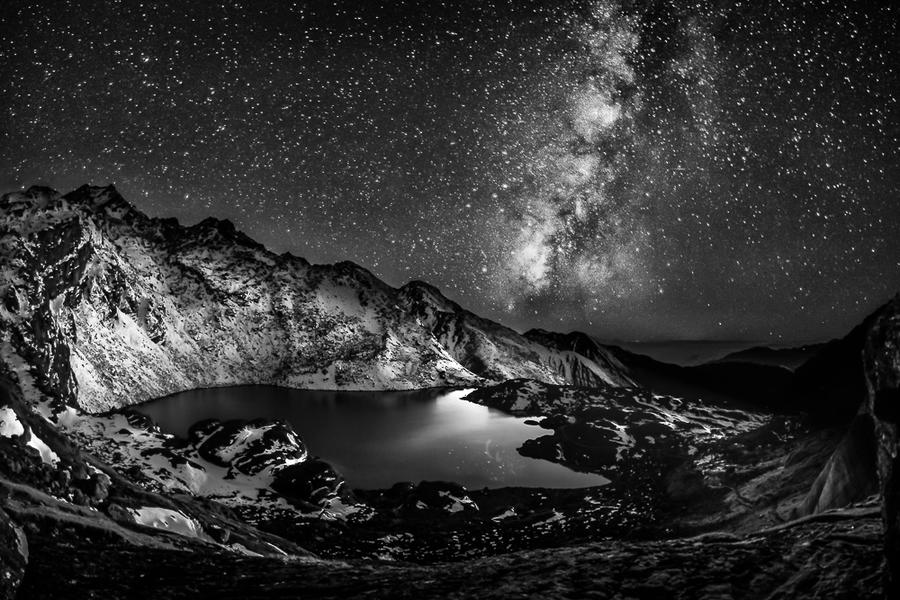 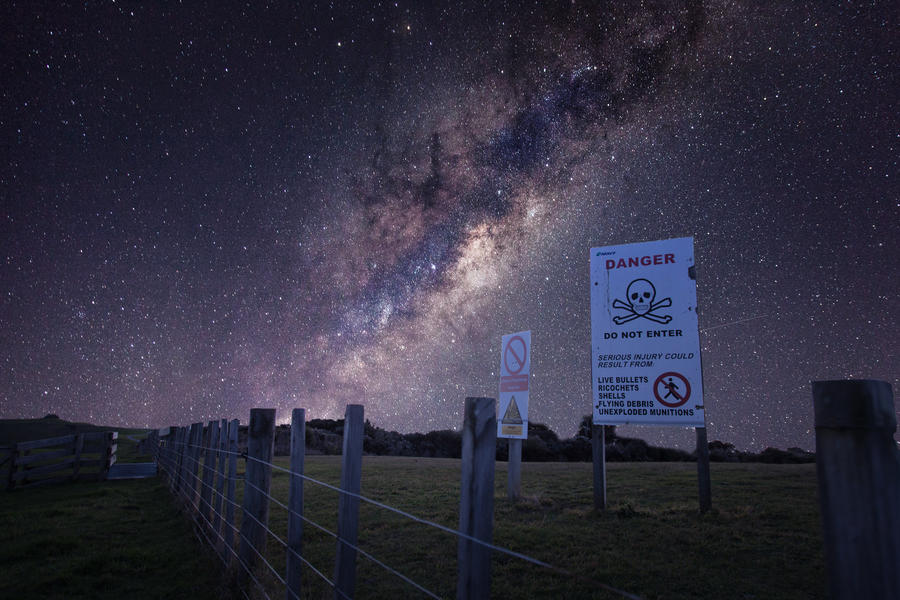