18 of the Most Incredible Photojournalism Images

As reportage and news imagery moves into the hands of everyday people, we take a look at some of the best examples of photojournalism from Photocrowd photographers. 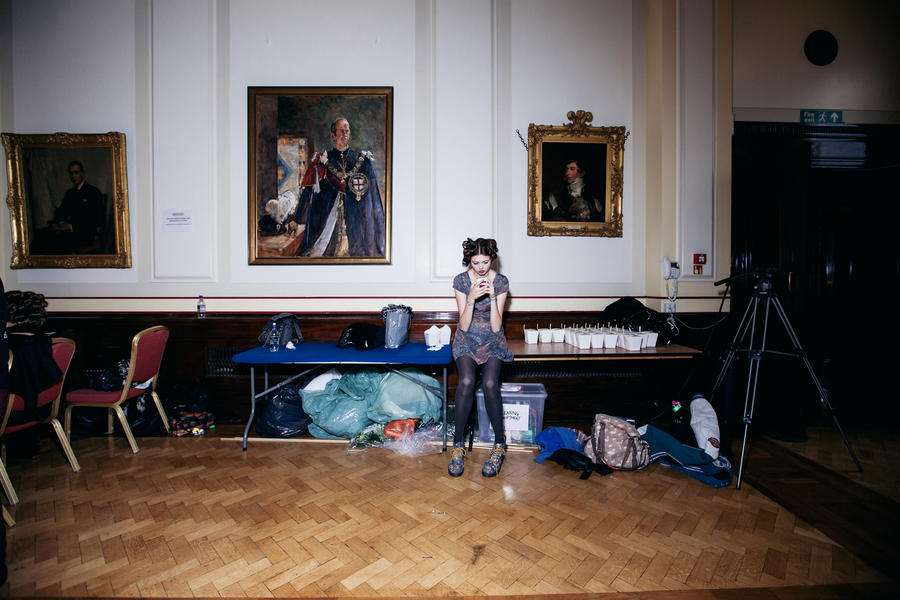 Years ago, it was the case that our newspapers and magazines were built around images taken by professional photographers employed by one of the many news agencies that dominated the media landscape. But now with the unstoppable rise of web-based media and easily affordable camera equipment and smartphones, a good portion of the images that deliver our news are taken by amateur photographers or, as some of them prefer to be called, citizen journalists.

Some of these images are taken by chance, while others are sought out. But as we see here in this set culled from the Photocrowd pool, they are never less than insightful and impactful. 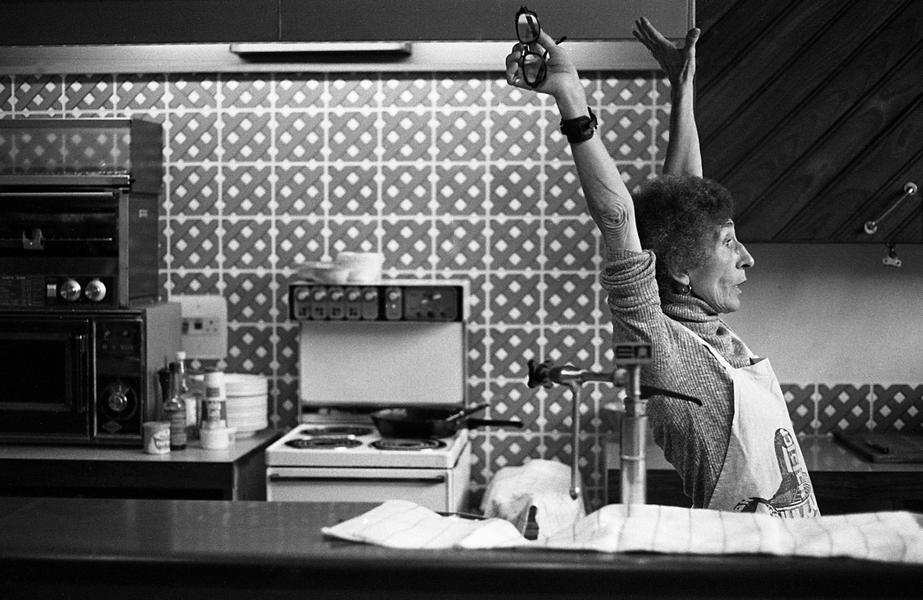 'Joyce in the Café’ by Sarah Wyld 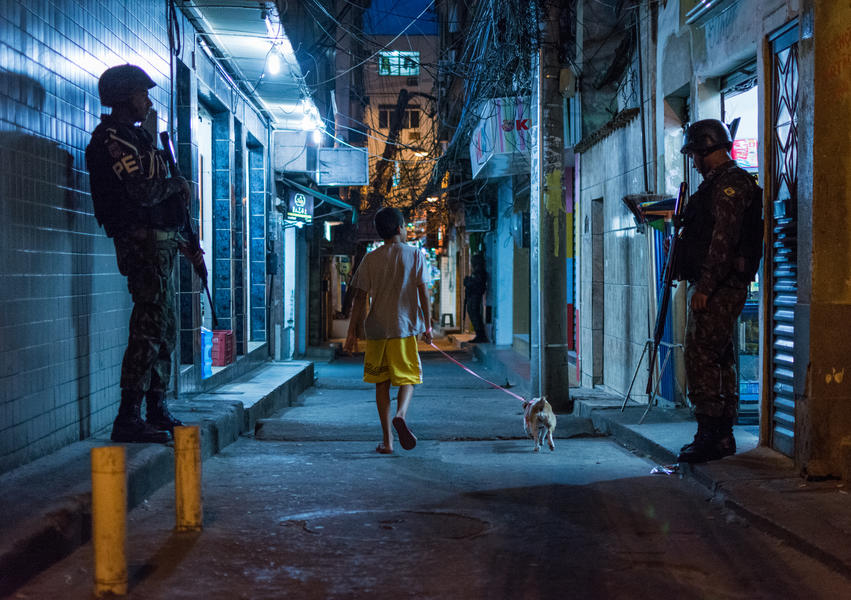 ‘Walking the Dog in Rocinha’ by C. H. Gardiner 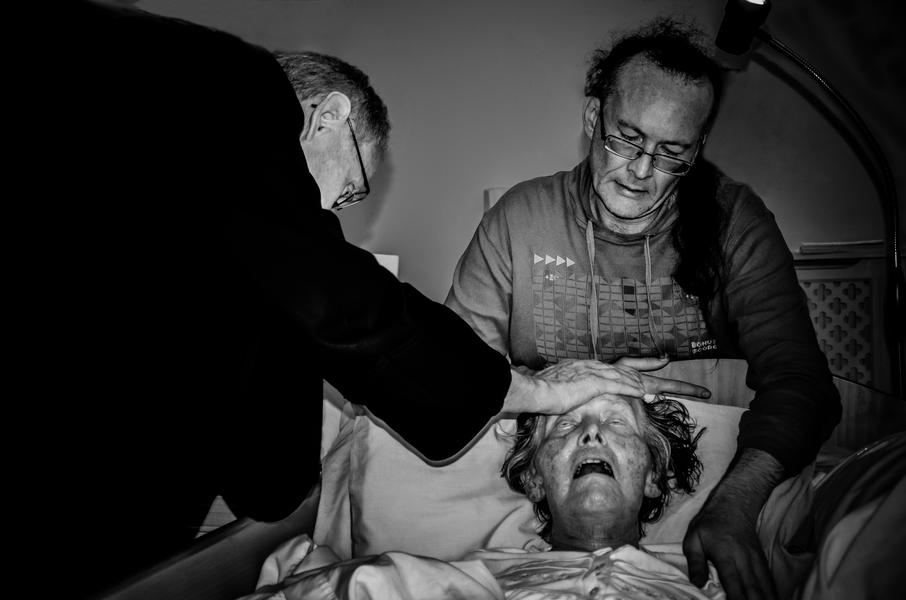 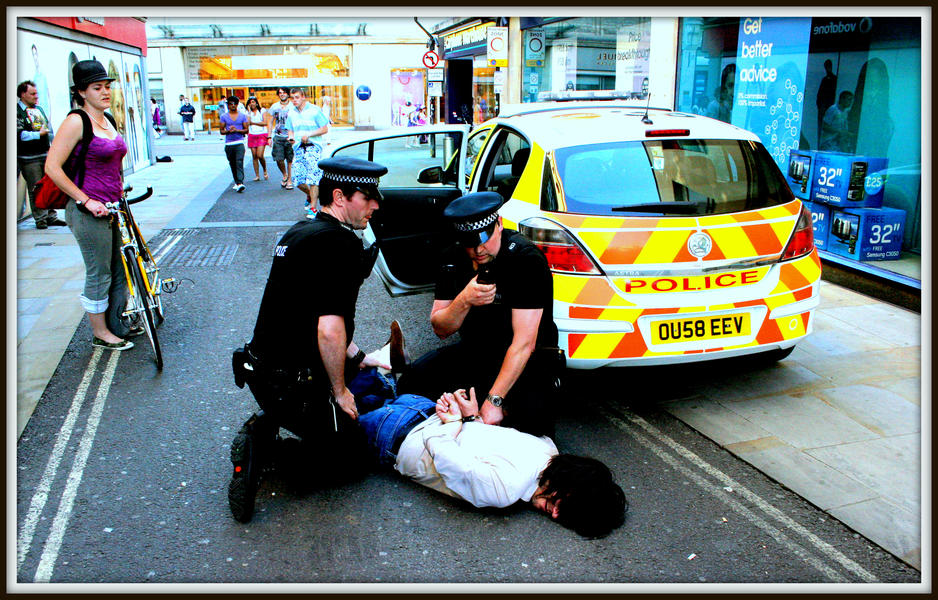 ‘Caught to Rights’ by Alan Coleman

‘Rage Against the Machine’ by Harry Oliver 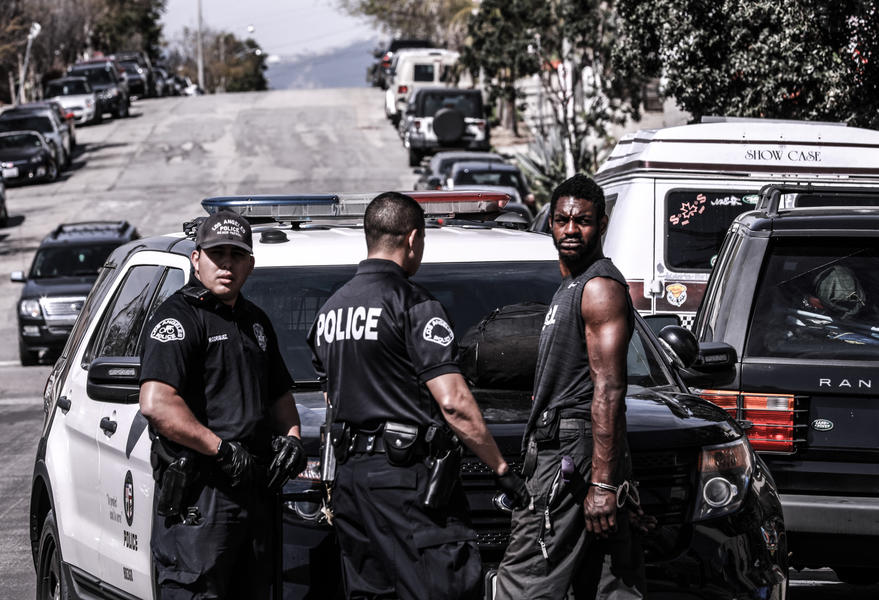 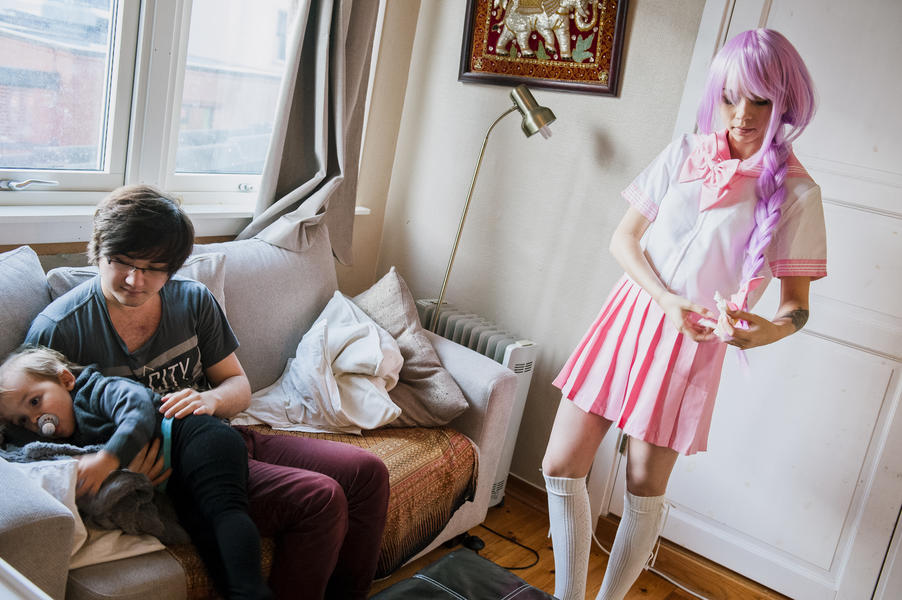 ‘Nina with Her Family’ by Georg Aamodt 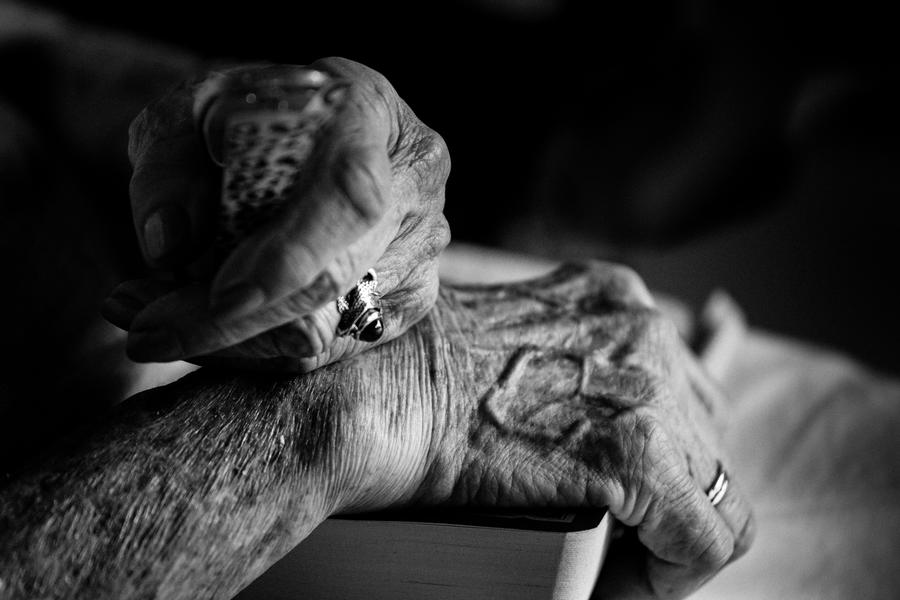 ‘The Hands of a Survivor’ by Aydin Mayers 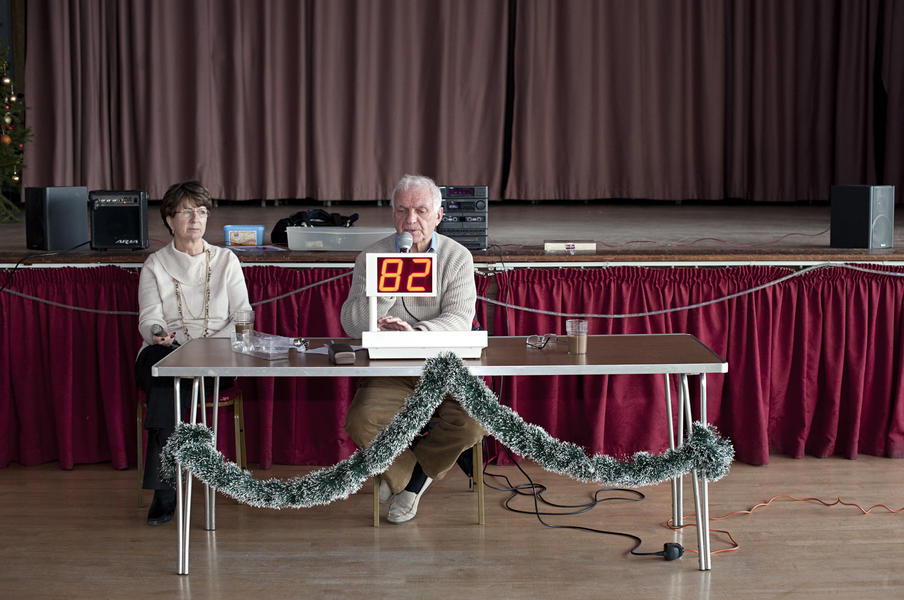 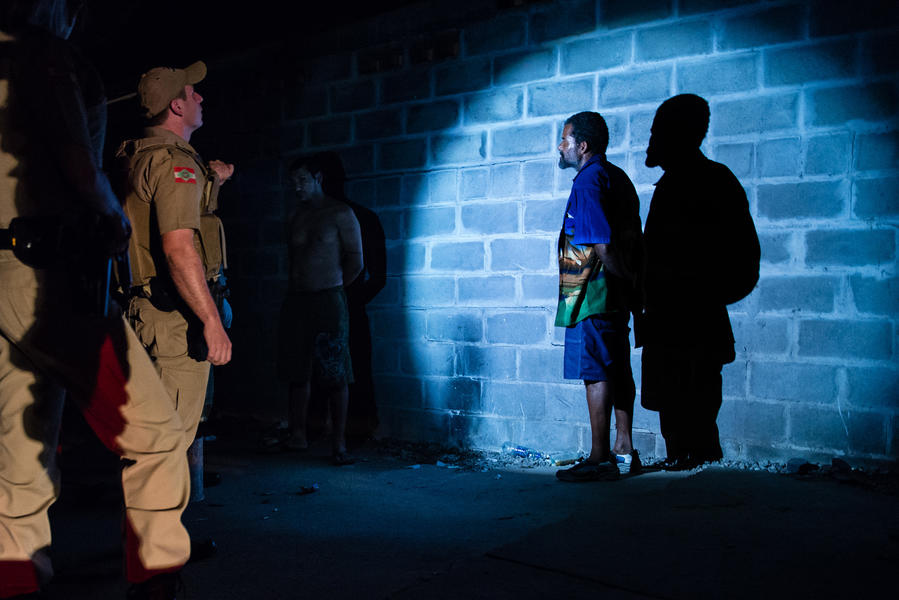 ‘Homeless and in Trouble’ by Julio Cesar Hoffmann 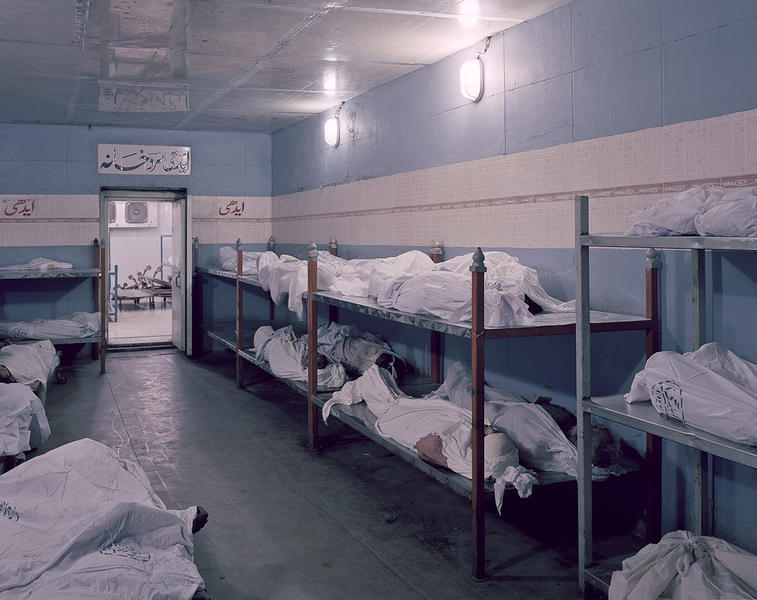 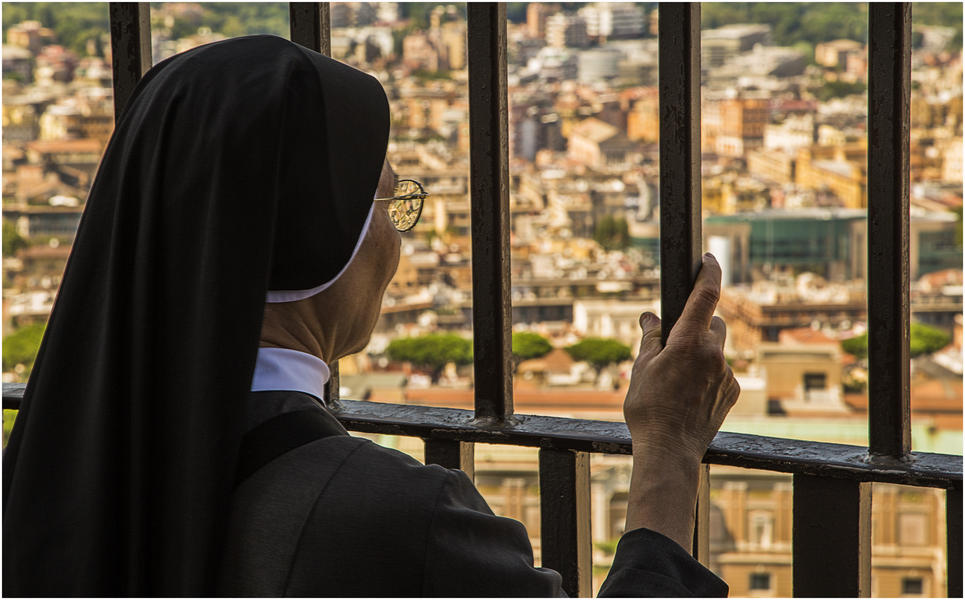 ‘Looking Over Rome’ by GWB 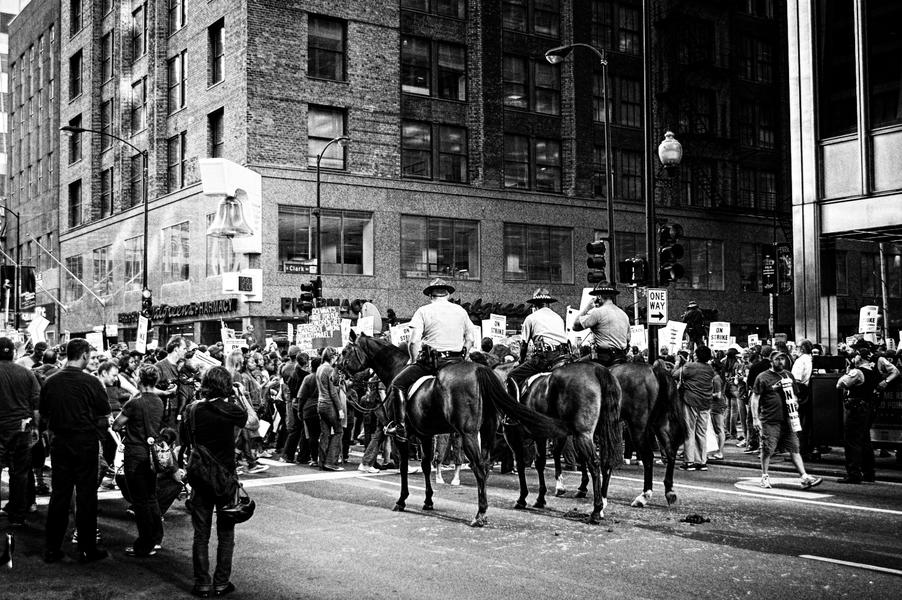 ‘Watching the Strike’ by Raymond Tambunan 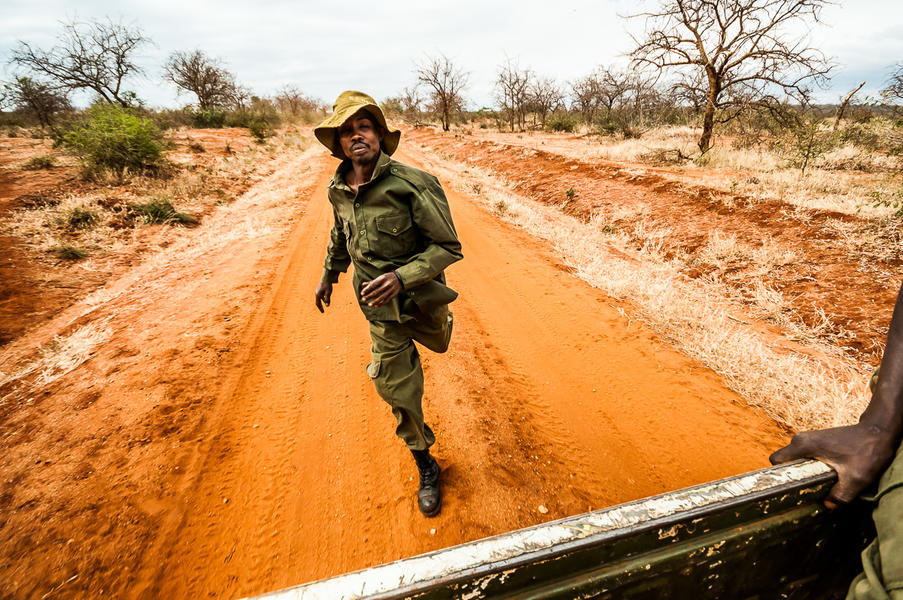 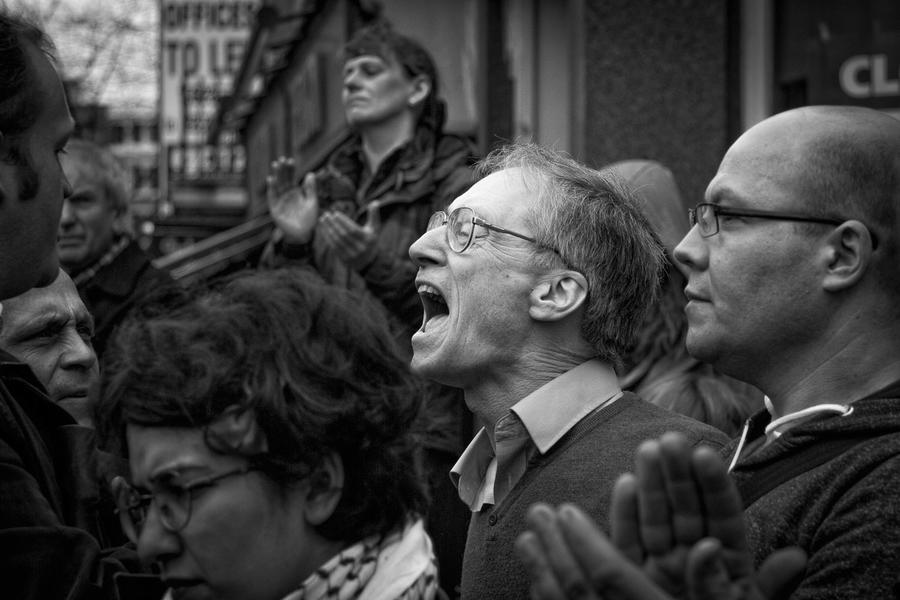 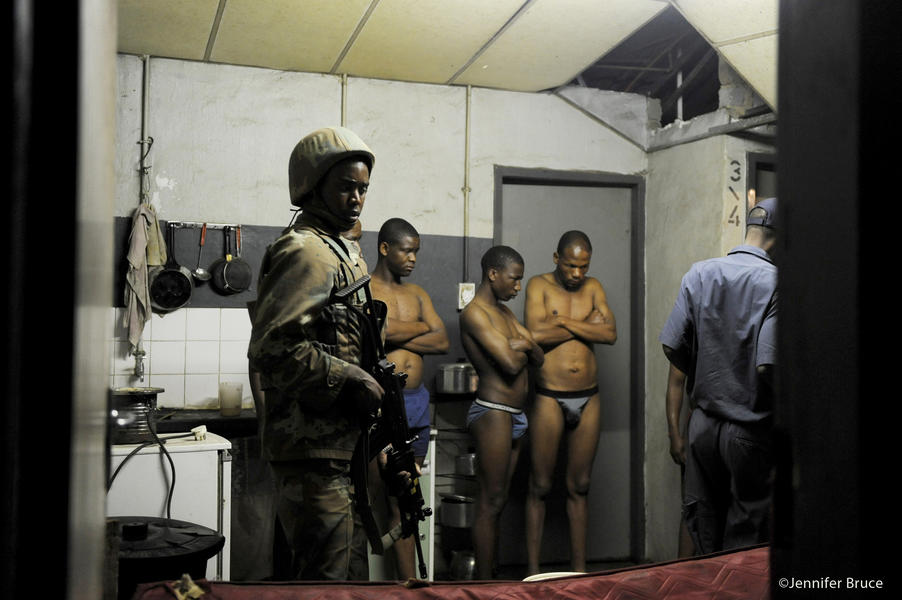 Do you have any of your own examples of photojournalism, documentary or reportage? Let us know below.