An interview with Liam Bailey, professional photographer and Photocrowd co-founder 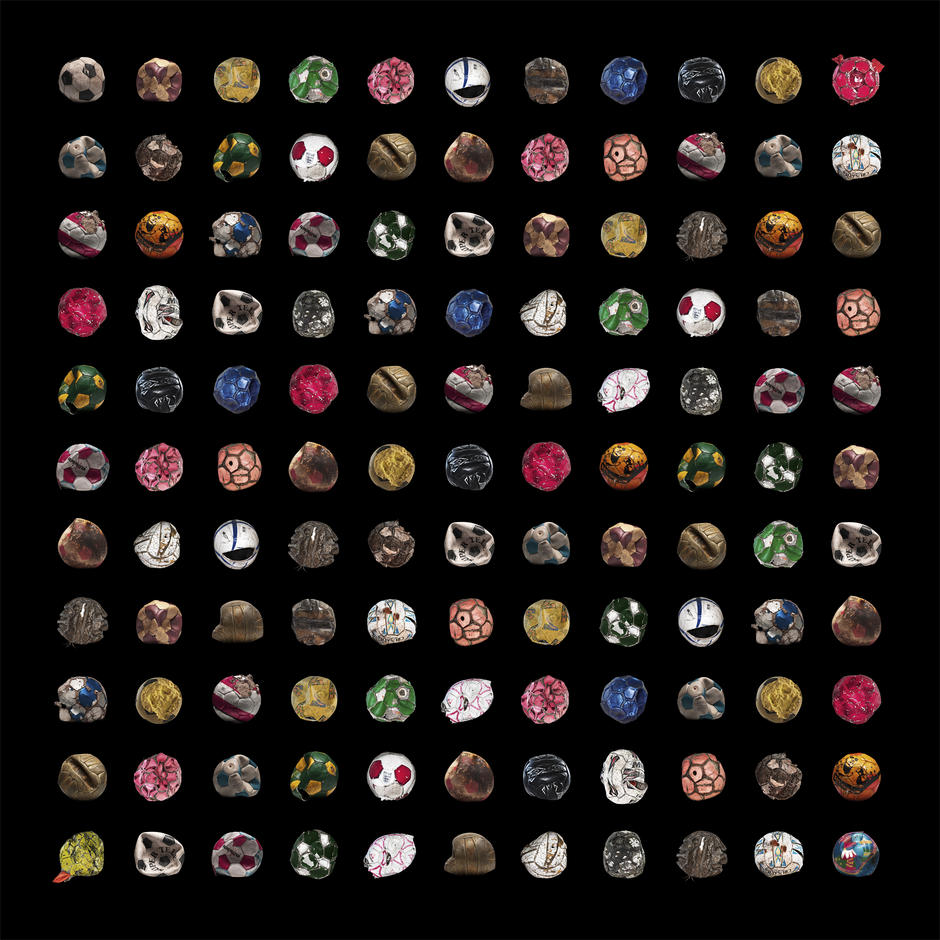 Liam Bailey, photographer and Expert Judge for our Things of Desire assignment, talks about photography as collecting, the importance of the mundane and taking things out of context.

What inspires the need to collect and then record that collection?

It could be said that photography is an obsession with collecting images, fragments of memory, nostalgic and forever frozen at the time of taking. So the recording of things and collections in images is a hyperextension of that initial collector’s instinct.

From the beginning I was interested in shooting repeated symbols. Here are some images from my series called ‘Wrapped in the Flag’: 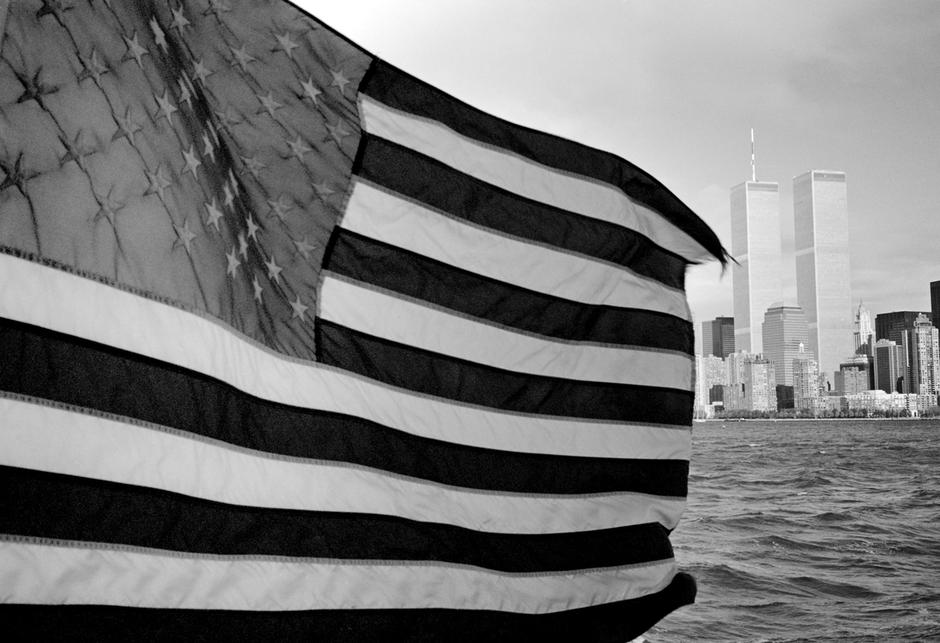 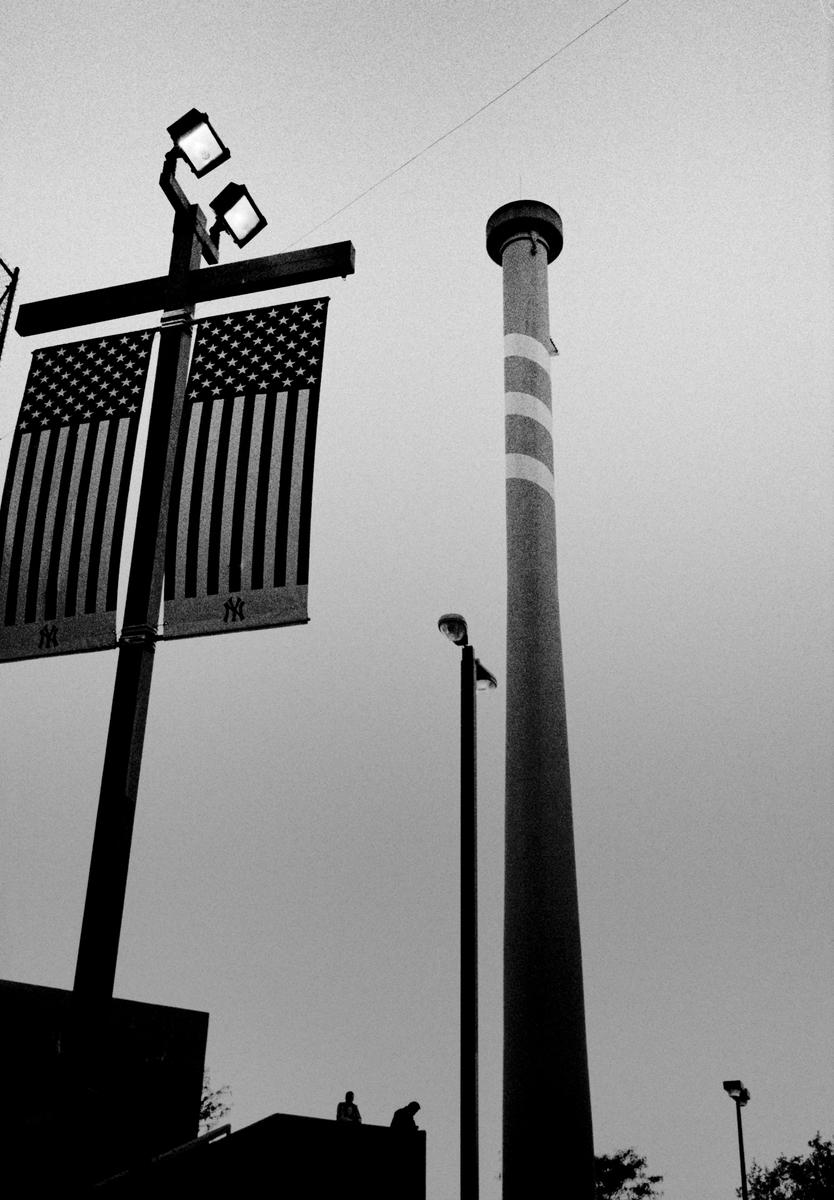 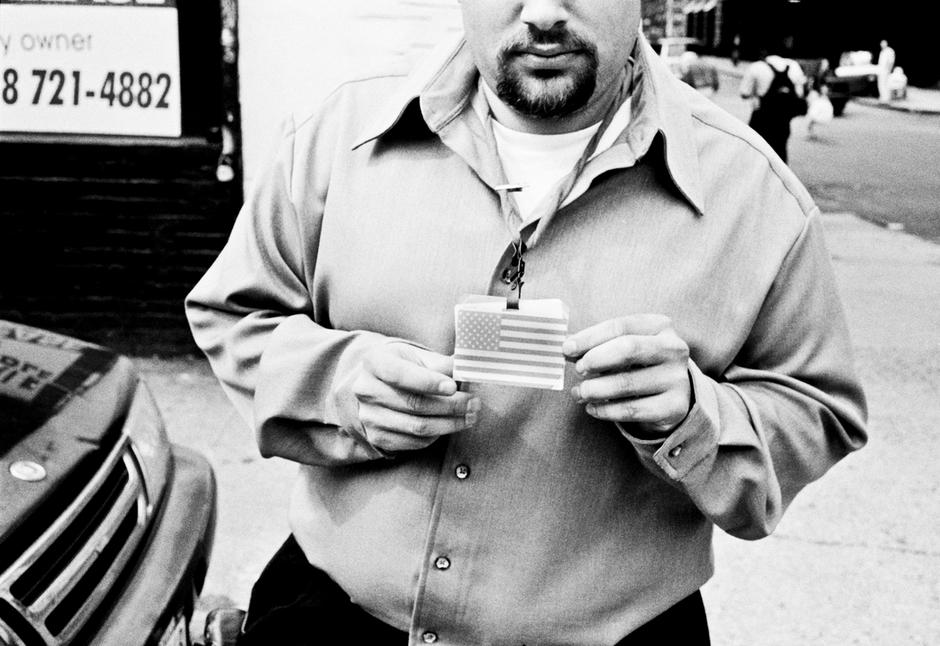 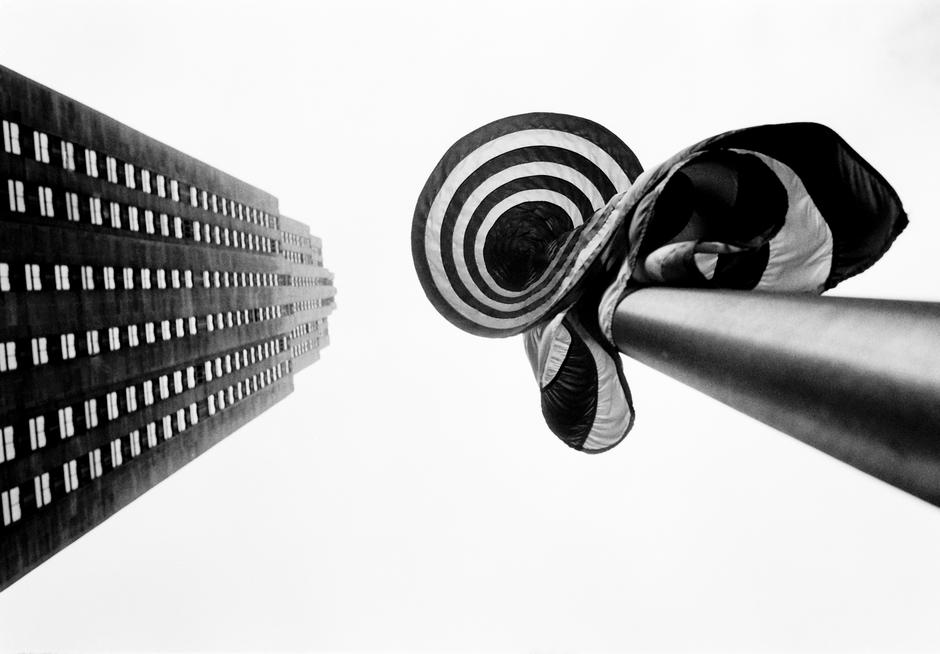 Is the need to create order, or an obsession with a particular repetition, something for which we have a natural propensity? I can’t explain how my brain lit up when I discovered another example of what I was collecting. My dormant hunter-gatherer had been thrown a lifeline.

I enjoy the removal of an object from its natural state, or the state in which I found it; I enjoy giving it its own importance.

For example, in the ‘Footballs I Have Found’ series, finding every single specimen was exciting. Their occasional appearance and the unrepeatable quality of each object made them very special to me. Because of the individual physiognomies that have been imposed on the footballs I started seeing them as friends, and like most collectors, I suspect I would not be complete without them. 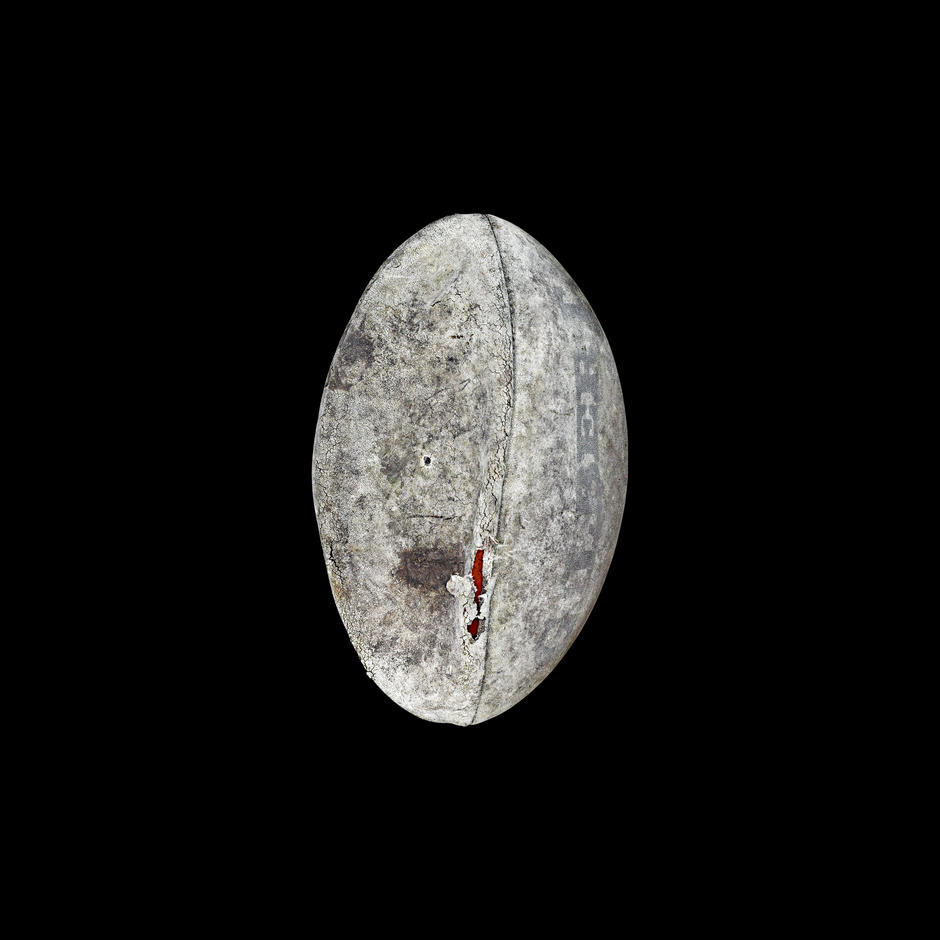 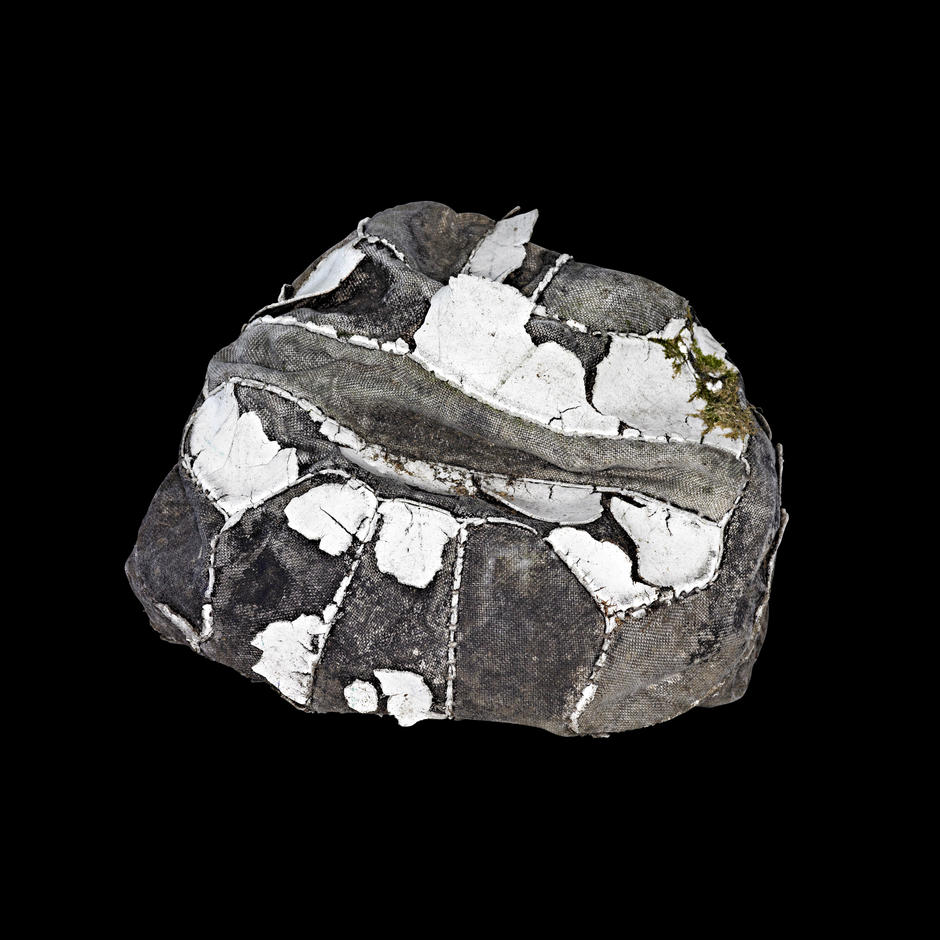 I also like to adjust the scale of the collected object in my final prints – making something small much larger, bringing out minor details, inviting them to be studied and giving them importance. Transforming the mundane and the overlooked into something worthy of notice.

This was particularly important for my presentation of the 'Corporate Pins' series. These tiny and unnoticed brands – but so important for the salesman – made large. 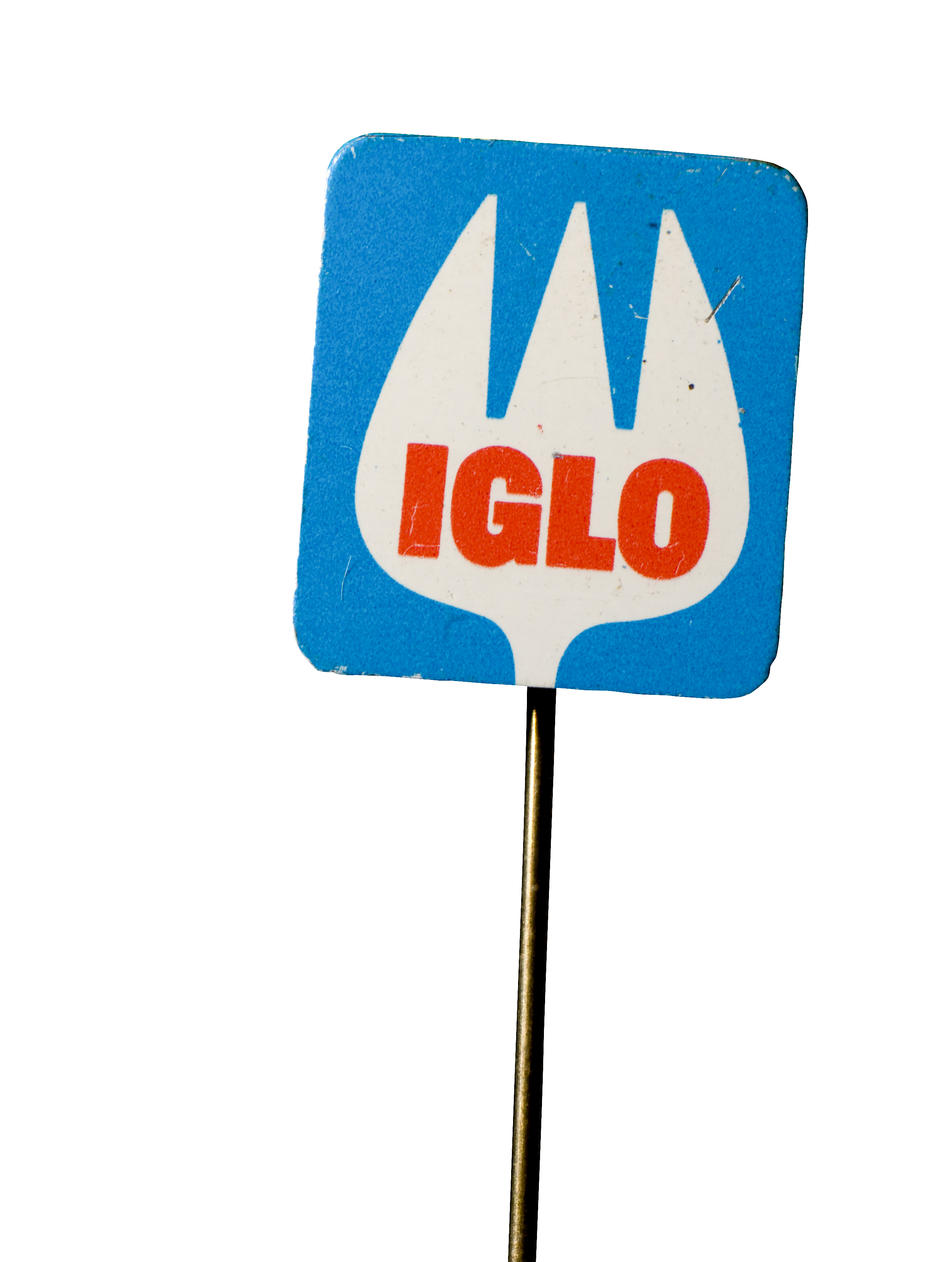 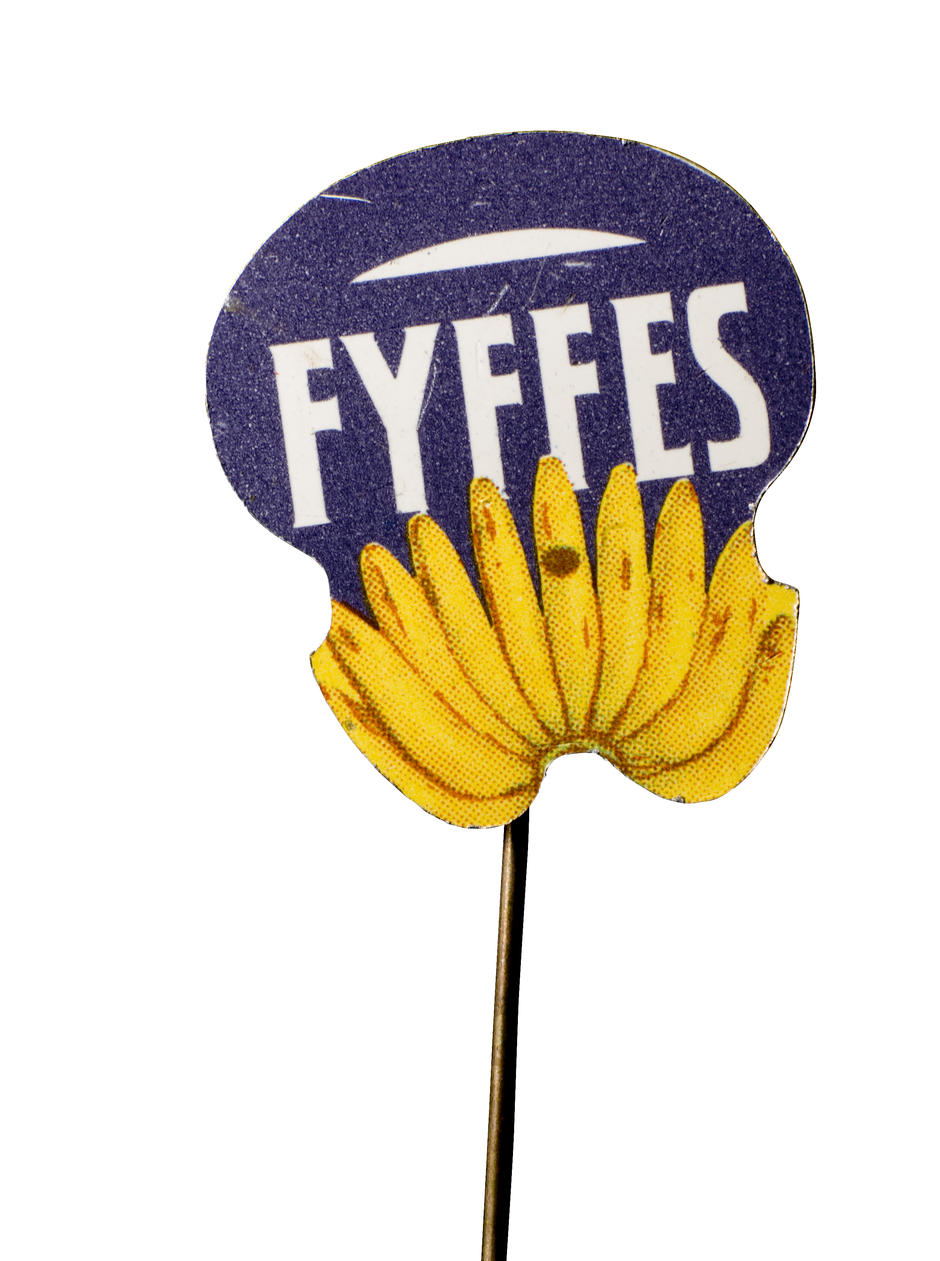 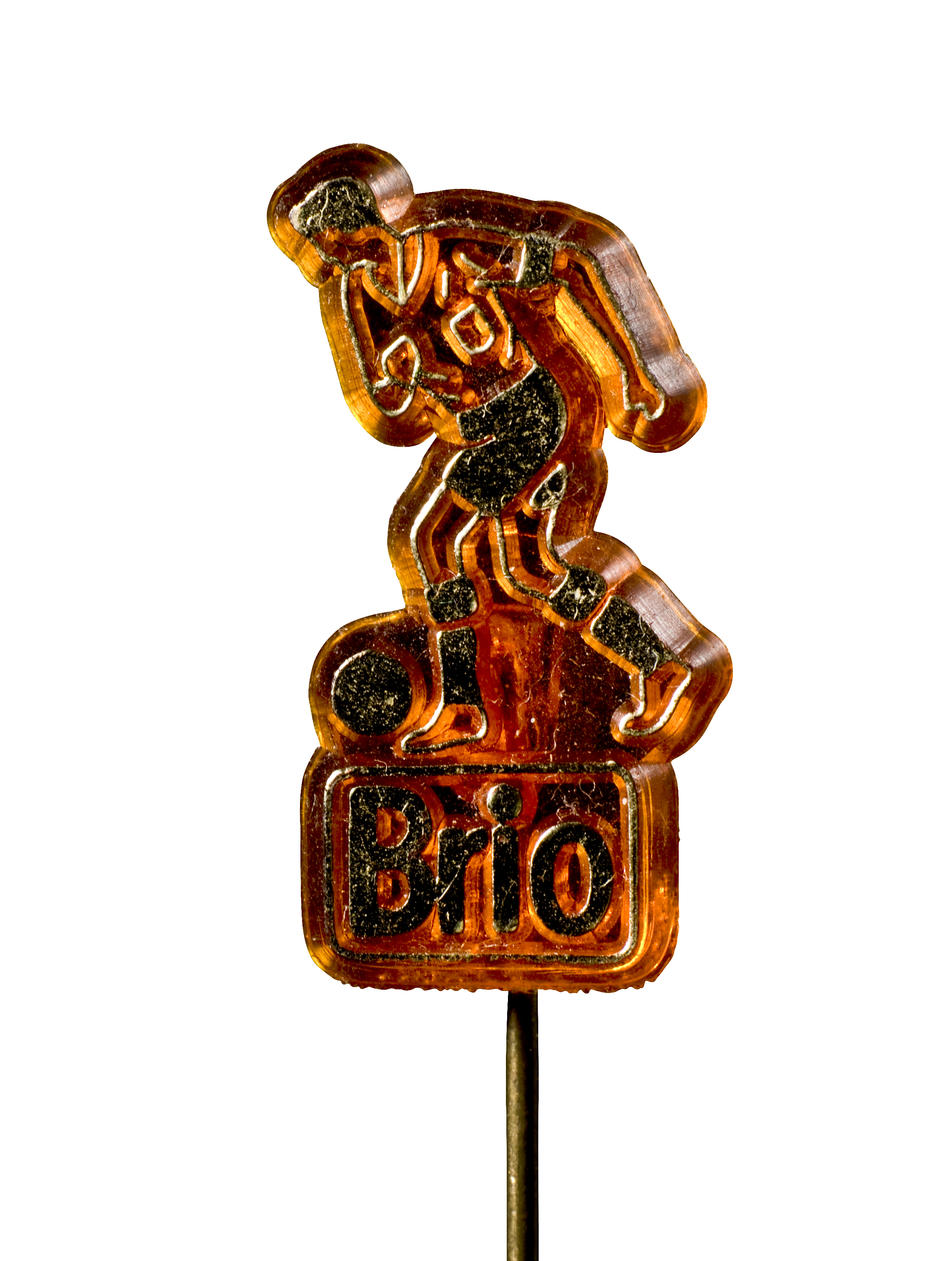 As with all images of merit, there is a story that can be told around a good collection. For example, in my series ‘Post Mark’ I was initially interested in the stamp designs and their ages. But then I got interested in the stubs of stamps that were held together by rubber bands – I started wondering why they were grouped this way. I discovered that this was the result of Remploy, a government initiative to directly employ disabled persons in specialised factories.

The first such factory was opened in Bridgend in 1946. Over the following decades Remploy established a whole network of factories across the UK. And in one of these, reclaimed stamps were meticulously steamed off, dried, and then sorted into piles for resale to philatelists. And now you find them in round biscuit tins in a Brighton flea market.

Ultimately I find the object itself is no longer the thing I collect. It is only the precursor to the real collection: the images that I take.

Photocrowd's Things of Desire assignment is open until the end of March. You can download the full brief here.