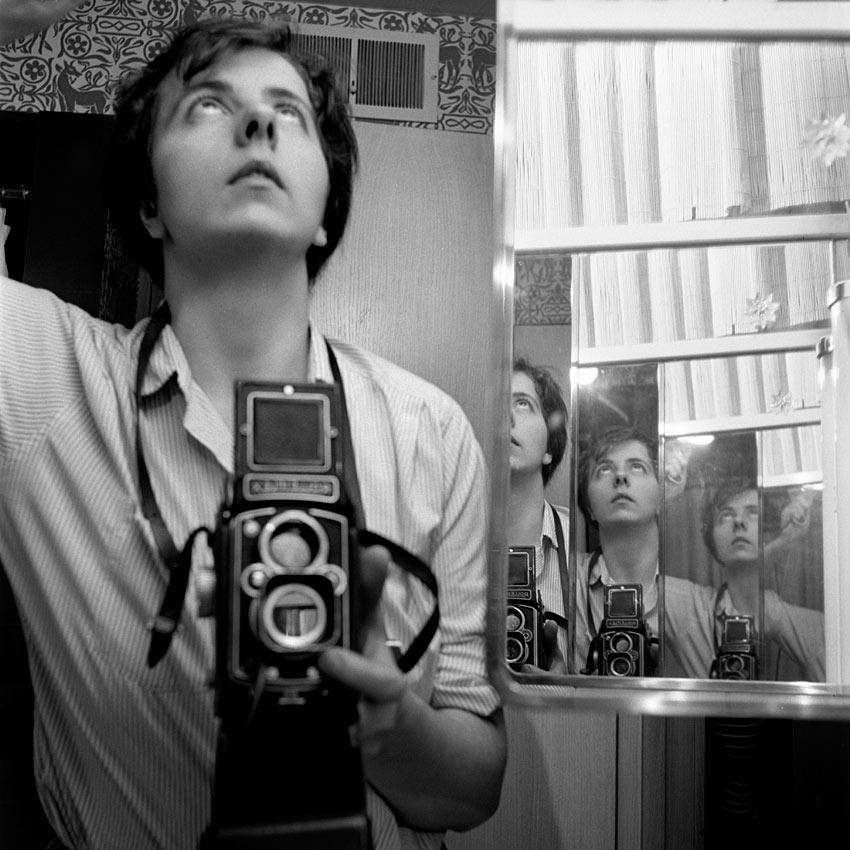 Mirrorless vs. DSLR, the controversy of the Vivian Maier phenomenon, and why a wide-angle lens can ruin a landscape photo.

We continue our regular feature of bringing you our favourite photography videos that have appeared on the web in the last two weeks. And this time we've got some very cool and some potentially controversial stuff for you to enjoy and to ponder:

The annual GPP ShootOut pitches two photographers against each other live on stage. Photographers are given a theme and must come up with an idea that incorporates it, shoot, edit, retouch and present a photo to a live audience - all within 20 (!) minutes. It sounds crazy, but here's the kind of cool stuff that results:

GPP2014 ShootOut | Sara Lando vs Zack Arias from gulf photo plus on Vimeo.

This fascinating video created by the Museum of London showcases their new acquisition of a large collection of photographs by Christina Broom, UK's first female press photographer. Her documentation of life in and around the Chelsea Barracks during WWI is particularly moving, with the photographs reflecting the great rapport Christina had with her subjects.

3. Mirrorless cameras and the war with DSLRs

As the debate continues to rage on what the advent of mirrorless technology means for the future of DSLR cameras, this is an interesting contribution from Trey Ratcliff, a hugely popular and influential HDR photographer.

4. A brief view of photographic composition

This is an excellent tutorial from David Thorpe on the rules and tricks of composition, which, among other things, discusses why wide-angle lenses might not be ideal for landscape photography.

The mystery of the recently discovered Chicago photographer Vivian Maier continues to fascinate scholars and photography lovers around the world, and with a new documentary opening in cinemas around the world, the discussions about her life and work are everywhere. But some see reason to worry: in this video from The Art Photography podcast Ted Frobes lays down his arguments as to why the hype around Vivian Maier might not be such a great thing.