Behind the lens: Meet the winners of 'Birds' and 'Trees'

Behind the lens: Meet the winners of 'Birds' and 'Trees' by Anna F. Walker 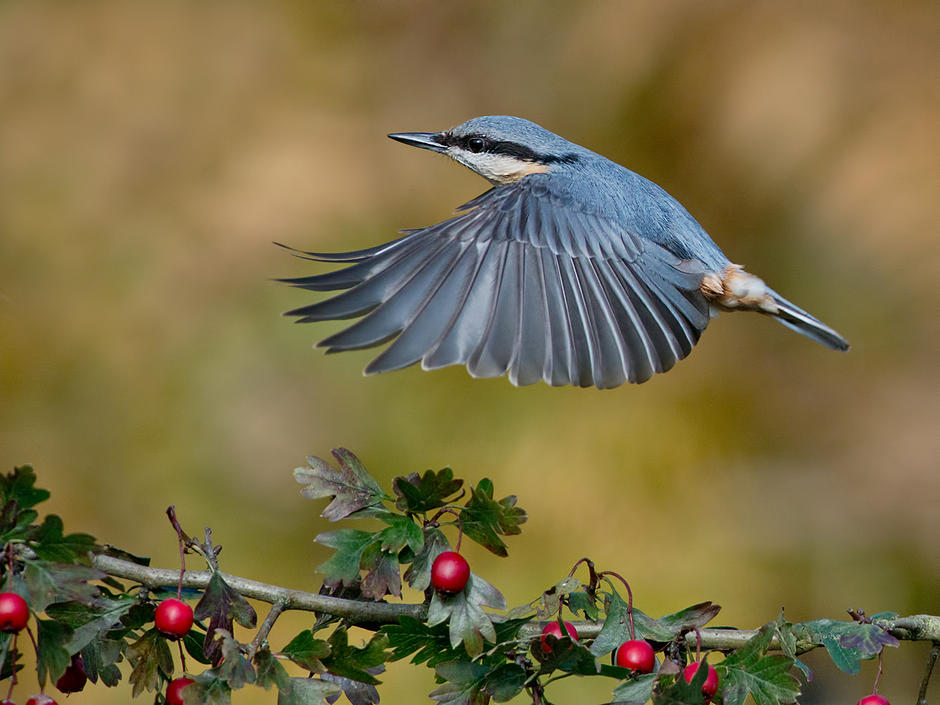 In our new blog feature Photocrowd winners from the previous week discuss where, how, and why they took their winning images.

"Last summer my wife and I decided to go to the northern part of Ireland - we wanted to visit counties Donegal, Antrim and Down. Before holidays I read about a few interesting places in this part of the island. One of them was the iconic place called 'Dark Hedges'. I saw a few photos of this place, so I decided to go over there and take my own photo of it.

We were in a place called Bushmills and we wanted to take photos of the town and its distillery. Unfortunately, that day I saw the biggest rain in my life! That meant that we could not take any shots in the town. So I said to my wife that we should go 11 miles from Bushmills and see what the Dark Hedges look like. When we reached the Dark Hedges it stopped raining.

There were no people around, so I took my Canon 5d MII with 70-200mm f/2.8, put it on a tripod, installed an ND8 filter and shot a few times with different aperture. At home I chose the photo with f=9 and 4-second exposure, because these two values gave me the best picture with absolutely fantastic contrast and sharpness!

For processing I used Aperture 3, and did not do any photoshopping as I prefer pure landscape photography. I first processed this photo with full colours, and after that I decided to change it to b&w, which I did in NIK Silver Efex Pro. And after that I had my final product."

"I try and push myself when taking images. These days there are literally thousands, probably millions, of shots of birds in flight due to the cameras now having very high frames per second shooting and the ease of processing images. However, there are a lot fewer shots of small birds in flight because many of them are really small and have unpredictable flight paths. So capturing a very small bird in flight was my little challenge to myself. I had seen millions of nuthatches, but probably only single figures of them in flight, so this was my chosen species to do first.

Where I live we have a resident pair of nuthatches, which helped me. Over weeks I observed their flight path - coming from the woods, landing in a tree, and then flying to the nut feeders hung up in the garden. Next I had to decide where and how to capture them. It had to have nothing distracting in the background, and also the light had to be right. This was only available in one place and I had about two hours per day when the sun was in the right position.

I set my camera up on a tripod, manual focused on the branch, and with a long shutter release cable I sat in my car using it as a makeshift hide. And then there was the waiting game... Weeks of waiting, taking shots and missing them, until finally I captured the shot!

I was using a D800 with a Nikkor 300mm f4 and Nikon 1.4x TC. It is a great combination, but when you need fast frames per second to get a burst of action to capture the shot the D800 is very slow to the point of frustration at times for me, but perseverance and a lot of luck finally prevailed. The only processing done on it was a crop, a couple of curves layers to bring out the final contrast, and then a bit of sharpening using the sharpen brush." 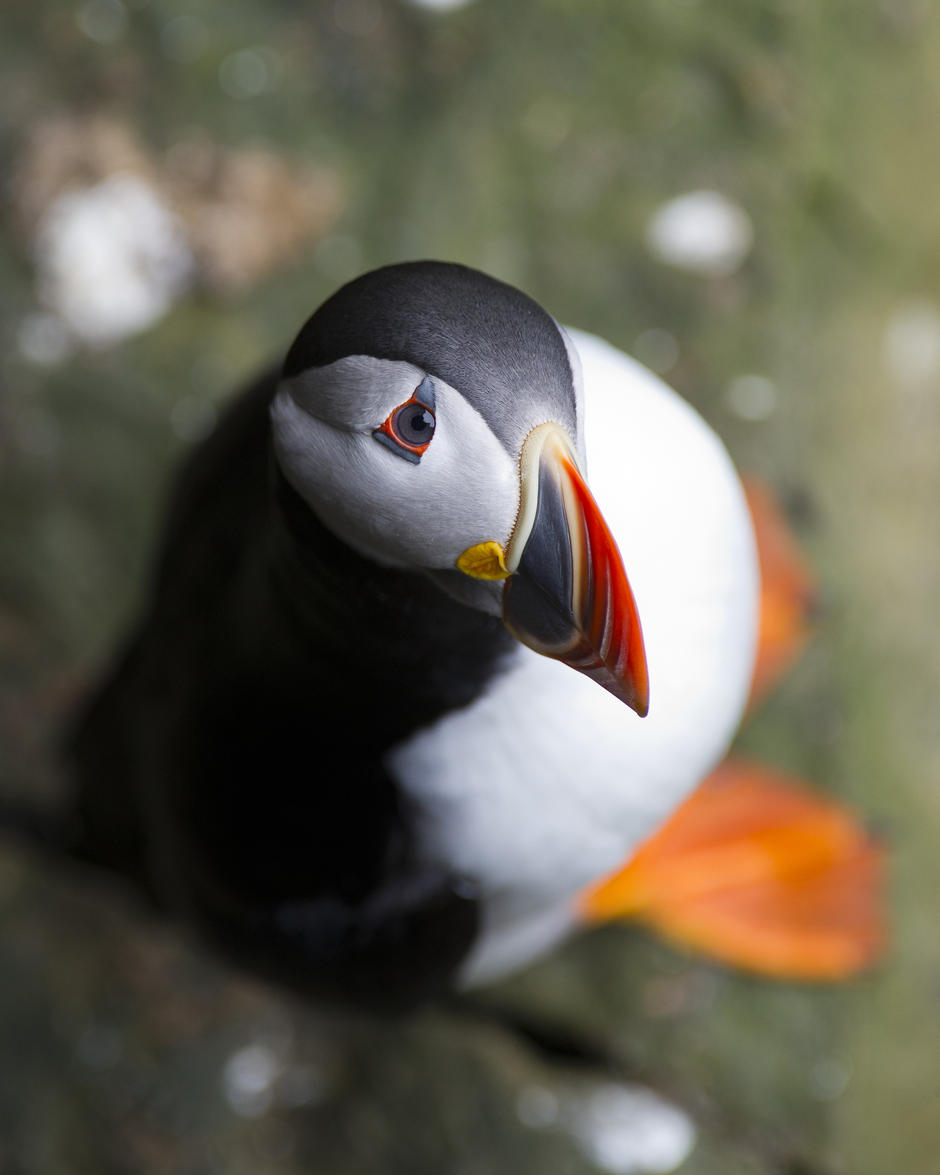 'I've got my eye on you!' by Neil Thomas
Winner of the Expert Vote in the Birds contest

"Last spring was significant for me - not only did I turn fifty, but that also meant that, as a treat, I could go somewhere I always wanted to go and tick it off my bucket list. A leisurely amble from Norfolk took us via the Cairngorms to the Orkney Islands. We initially planned to visit many of the smaller islands, but in the end we really only explored West Mainland as it had so much to offer. It’s a really interesting and beautiful place, and for anyone who hasn't been there – it’s really worth a visit.

For me, though, the real treat was the opportunity to track down my, as well as many others’, favourite little bird - the puffin. Initially puffins proved rather elusive, but later I spent a happy morning watching them, having found them on the cliffs north of Birsay. My wife Nikki was waving at me and I thought she was checking if I was alright, but I was wrong – she wandered to where a small group of puffins has landed and they were really close to her.

Slightly stunned at how close they were I noticed a rock cantilevered off the edge of the cliff only feet above them. I positioned myself precariously over the edge. Holding the camera in my hands and with the wind blowing I was amazed at just how well my D3s and newly acquired 300mm f2.8 lens performed - the optics are superb, so fast and accurate. This position gave me the unusual perspective you see on the photo. I knew I had some good pictures the moment I began reviewing them.

The image was shot in RAW and a few small tweaks on highlights and levels were all that was required. What surprised me was the sharpness in the details – if you blow the image right up you can see me in the puffin’s eye leaning over the edge of that rock.

We had a memorable trip and we called at the Farne Islands on the way home. The trip provided me with a set of pictures that I am truly proud off. Thank you Nikon for making such a fantastic piece of kit."