Behind the lens: Meet our winners from ‘The colour white’ and ‘Straight lines’

Behind the lens: Meet our winners from ‘The colour white’ and ‘Straight lines’ by Anna F. Walker 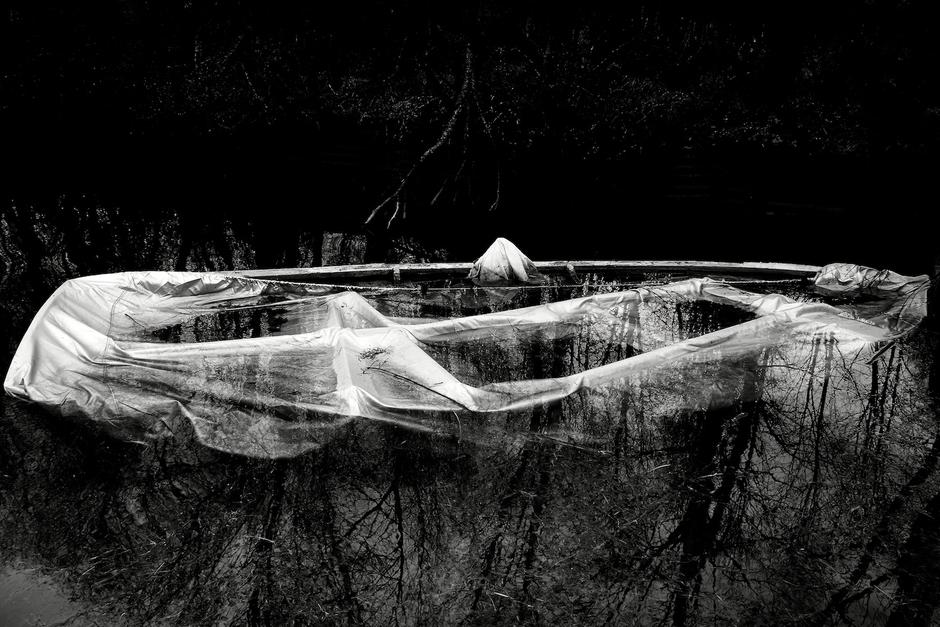 Winners of 'The colour white' and 'Straight lines' contests discuss the hows, wheres and whys of their winning images.

"I have become increasingly fascinated by minimalist photography. The definitions of the genre do vary and my own photography concentrates on three discrete but interrelated aspects: how small in size or content an image can be and still hold a narrative; how close one can get to the abstract and still have a recognisable subject; and how we make sense of the abstract. I also have a monochrome bias – I ‘see better’ in black and white. I saw this image instantly, recognised that it would have ambiguous qualities and, crucially, given that I prefer passive frames, it would have a viewer-driven narrative.

I currently use Fuji X series equipment and have a preference for prime lenses. The photo was taken using a Fuji X-E1 with the 18mm lens attached (28mm full frame equivalent). There’s very little by way of editing: I tweaked exposure and contrast, added a silver tone and burned out a few hotspots, particularly some in the top third that were distracting to the eye. I was keen to have that area represented as a negative space. I am delighted that it has had such a positive response and, of course, this type of recognition is the very thing that keeps the camera to the eye and that is most important of all." 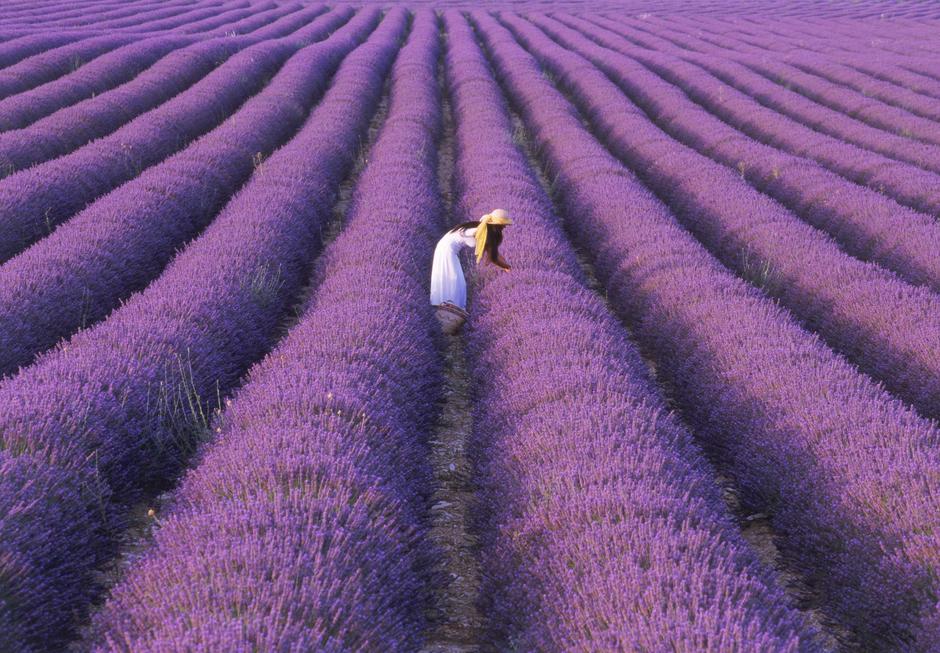 'View of lady with hat and basket in white dress picking lavender on farm in Provence, France' by Chad Ehlers
Winner of the Crowd Vote in the Straight lines contest

"The photo was taken on one of the many lavender farms that fill the southern parts of France, especially throughout Provence. Usually the best month to shoot these vibrant violet colors are in late June and July, and everyone knows the many uses of this aromatic flower.

The shot is of my wife wearing a white dress that she takes along on all the many journeys we make together around the world. In fact, I once toyed with the idea of doing a photography book titled "Lady in White" using her in this same white dress in as many locations and odd places as possible from all parts of the world. As with so many other photo projects, it remains a work in progress.

The only way this image could be taken was from an elevated position and those do not exist in Provence, other than perhaps a farmhouse rooftop. In this case I had to climb onto the roof of our rental car and leave a few souvenirs there in order to shoot down. No wonder the rental agencies love to add on hidden fees after we return their cars.

There is no post processing in this photo. It was done with Velvia film using a very cheap Nikon 801 or n8008 (I can’t remember exactly) camera with a 35-105 zoom lens and a polarized filter. I am yet to step into the 21st Century with digital - all my images are shot with film, mostly Velvia." 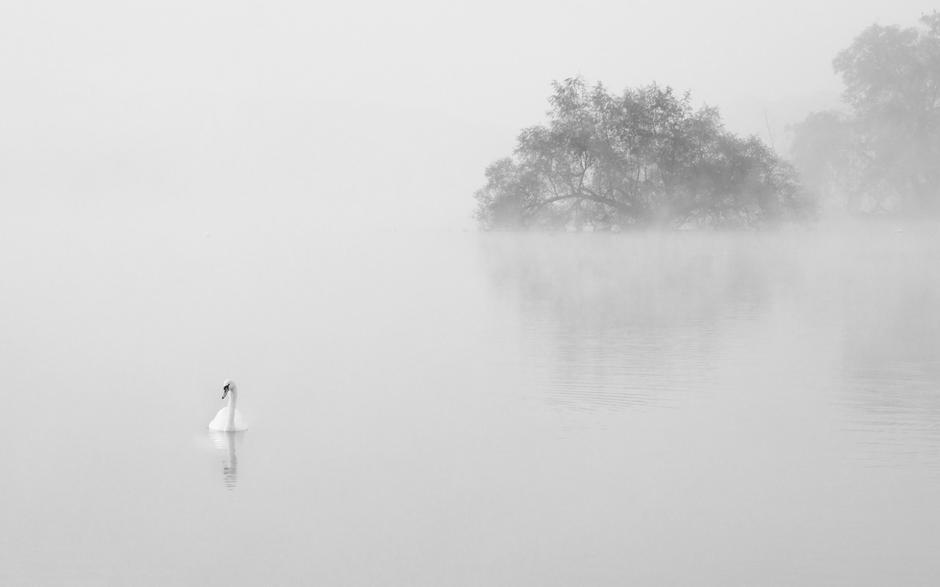 "On that particular morning, my son needed to be at his high-school for 7.20am as he was off on a school trip to Stratford for a couple of days. The highlight of the trip was heading to the Globe Theatre in London to see Shakespeare's, "As You Like It" performed live.

Now this is all very noble, cultural and educational, but for me it meant getting up early to take him there.

So it was Mr Grumpy who climbed out of bed at silly-o-clock in the morning and trod on his belt buckle.

It was Mr Grumpy who almost missed the last step as he came down the stairs.

It was Mr Grumpy who discovered there was only enough orange juice in the carton for an eighth of a glass.

It was Mr Grumpy who couldn’t remember where he’d put his car keys.

It was Mr Grumpy mumbling obscenities into his beard, as he had to scrape the first ice of the season off his windscreen.

It was Mr Grumpy who had to get back out of the car to scrape the ice off the wing mirrors when he discovered he couldn’t see anything in them.

It was Mr Grumpy trying not to be Mr Grumpy as he struggled to get a hug from his son who didn’t want to be seen hugging his father at the school gates where his friends might see it.

It was Mr Forgot To Be Grumpy who thought he saw fog rolling in at the bottom of the town, where Carlingwark Loch is, and realised the sun would soon be rising.

It was Mr Excited who ran into the house and grabbed his camera.

It was Mr Peaceful who breathed in the cool, autumn air and watched the swans gliding in and out of the mist, while the sun began to rise behind the trees.

And it was Mr Photographer who took 104 photos over the next 40 minutes.

This one was my favourite."