Behind the lens: 'Straight lines', 'Big skies' and 'Beaches' winners 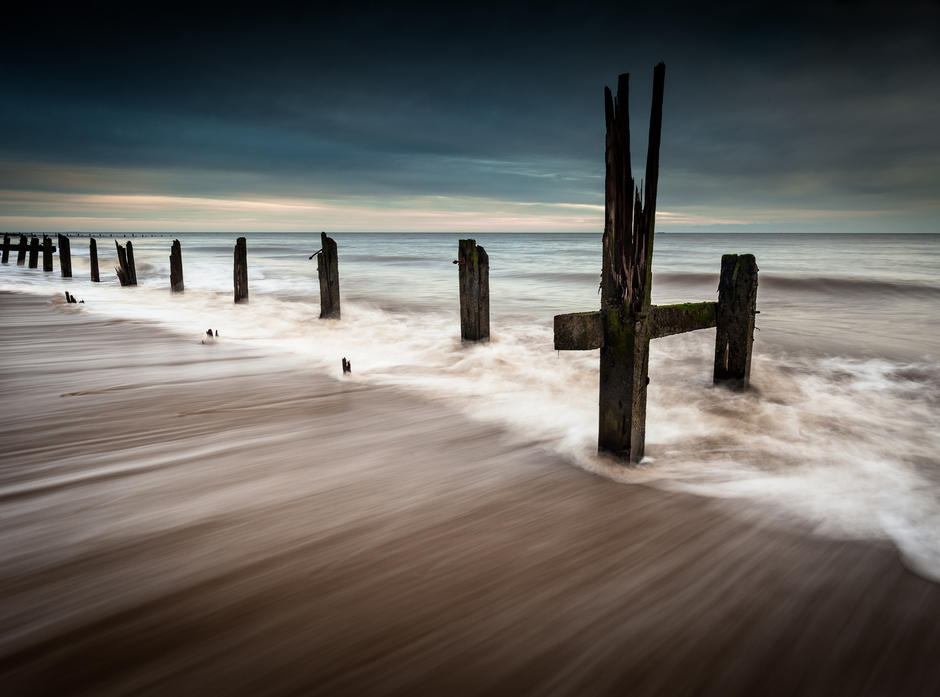 Recent Photocrowd winners share the stories behind their winning images.

“I took this shot at Happisburgh on the North Norfolk coast just after sunrise back in March. It’s about an hour-long drive from home, so to be there in time for the first light meant setting off at around 4.30am, but it’s such a magical time of day for photography that I never regret making the effort to head out. The heavy cloud meant the sun didn't actually break through, but the light was very atmospheric nonetheless.

It was my first time using my new Zeiss Distagon T 18mm lens, which I find works really well with the expansive skies and flat landscapes of Norfolk. Happisburgh is a great spot for photography as the quickly eroding coastline is littered with sea defences like this one and is ever-changing.

The tide was coming in, which wasn't ideal, as I didn’t want to risk of being cut off, but I saw this composition, and thought it would work well with the blue of the early morning light. I used a slow shutter speed to blur the water enough to add a diagonal flow of water to offset the groynes.

Here are the camera settings that I used:

I cooled the temperature down a little in Lightroom to more like the blue I remembered, and did a little dodging and burning on the wood to add some detail back in.” 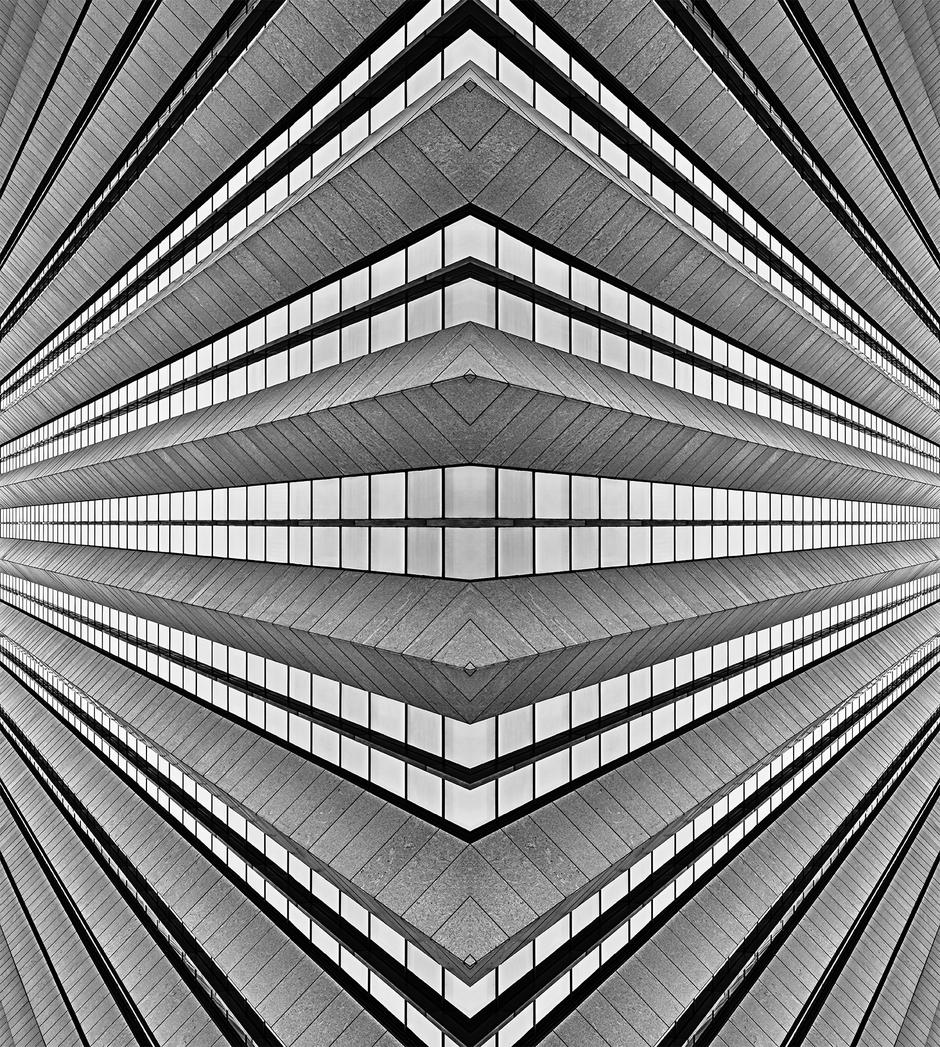 "I was really drawn to the lines of this building - it was incredible standing up against it and looking straight up. I loved how the shapes of the glass and the stonework were very similar in size. This was taken on a tripod with cable release using a Nikon D800 with a Nikon 24-70mm f/2.8 lens @ 70mm, f10, ISO 200, seven bracketed shots.

I counted the number of panes of glass from side to side to make sure the lens was perfectly centered and symmetrical. The photo took on entirely different direction when processing. I decided to mirror the photo and the contrasting directions of all the lines seemed even more mesmerising. I used Photoshop CS6, Nik Software HDR Efex Pro2 and Silver Efex Pro 2. Luminosity masks were used to enhance the texture and contrast in the stone.”

“This shot was taken on a beautiful crisp Sunday morning in October.

It was one of those mornings when you just knew you had to get out of bed and go make images. I love it when I wake up and see that it’s misty, because I know that when the sun starts to burn through I’ll get some great light.

I headed to Waterhead in Ambleside in the Lake District near the steamer pier. Just off the shore there are a few small yachts moored. As I had hoped, the mist was lifting and the sun was producing some great light, which was changing constantly. I had brought my favourite lens with me - a Nikkor 24-70 2.8F on a D7000 camera body. I had also remembered to bring my tripod (for a change). With the low mist hanging over the bay, I took dozens of shots, constantly moving around searching for the best angle and framings.

I was happy to come away with a lot of keepers. In all, I spent about an hour and a half just working the same place trying different things and different viewpoints. Eventually the mist lifted and the light got a little too bright and harsh. Because I had missed my breakfast and my stomach was rumbling, I headed home with what I hoped were some good shots.

After uploading my morning’s work onto my computer, I had a look through the shots and picked the best ones to work on. Initially, I processed this quite simply using Lightroom and Niksoft ColorEfex 4. After a few weeks, I went back to the files and decided to try a few different things. I had some shots of big skies taken on the same morning after the mist had lifted, so I tried blending them with the images of the boats. While I admit that I’m not the best at compositing images, this one seemed to work, but if you really examine it you can see that the clouds don’t really reflect in the water properly. (Note to self - polish up Photoshop skills.)

Nonetheless, I do think it makes a striking image. I think the moral of this tale is that when you find a scene don’t just take a few shoots and move on. Keep working it, make sure you shoot in RAW and, most importantly, don’t lie in bed on a Sunday morning - the photos won’t take themselves.”