Behind the lens: Meet the winners of 'Crowds', 'Sport' and 'Beach

Behind the lens: Meet the winners of 'Crowds', 'Sport' and 'Beach by Anna F. Walker 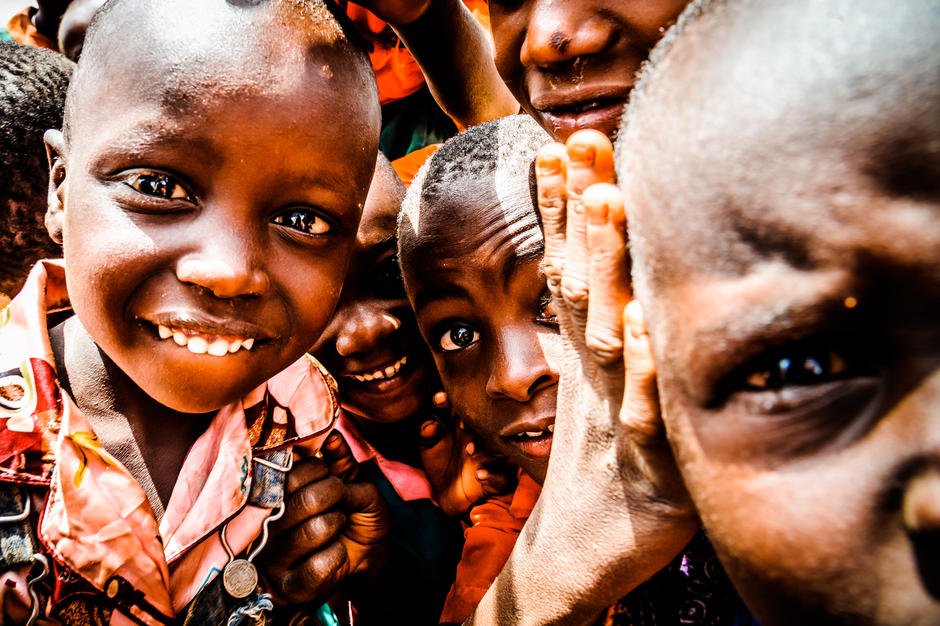 Lunchtime was always chaotic on the building site, as all of the children would race out of their classroom to come see the visitors building their new school. These are the amazing kids from Tankini village, Taveta, Kenya. Not all of them have a school uniform for now, but the ones who do wear this incredible bright orange, which just gives the images such a punch! Most of these shots were taken whilst being mobbed in the crowd, surrounded by the entire class all trying to star in their own portrait… at the same time.

I took this image handheld - no chance of a tripod with this lot! There were nails on the floor from the carpenter making their desks and I was inches away from stepping on one of the nails literally seconds afterward! It was a manual exposure under constantly changing light conditions as the kids pushed in around the camera. I wanted the sharpest aperture I could, but not too small a depth of field, so f10 really got the result I wanted.

I did basic processing in Lightroom. I like my images to look like a JPEG would direct from my Nikon D700. Thankfully on the RAW file from the D700’s incredible sensor I was able to recover the shadows nicely. The only processing I did here was contrast/levels and shadow recovery.

I am actively involved in the start-up of a new and exciting NGO in Kenya called 4Africa, which is our temporary name.

This was in the middle of Project Two, which was the construction of two classrooms for a Primary School in a small village called Tankini. For more info on the NGO and this project, please feel free to check out www.4africa.info. 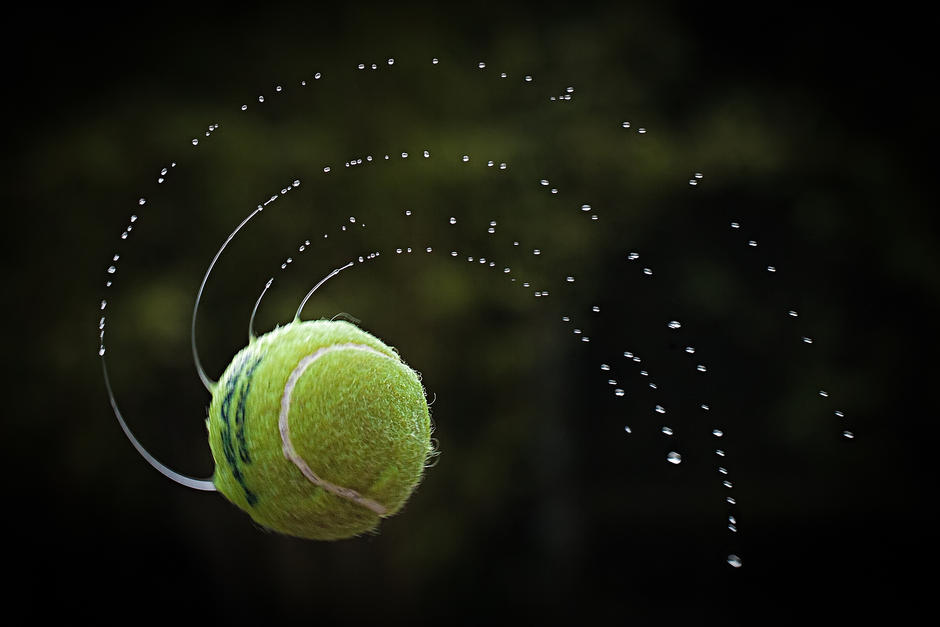 I noticed when throwing a tennis ball to our pet dog that as it progressively got wetter on the damp grass it gave off a wave of spray as it bounced off the ground. The pattern generated is based on the Fibonacci Sequence that appears frequently in nature. I just had to find a way to capture this moment.

The set-up comprised of soaking a ball in a bucket of water and then throwing it up in the air with some backspin applied to it. In order to capture the moment, I used a shutter speed of 1/1000 to freeze the water drops and used continuous shooting mode to get as many frames as possible in that short moment when the ball is spinning. The key to getting the shot is pre-focusing the lens to the same plane as where you throw the ball. Autofocus is not going to work in this situation.

Very little was done by way of post-production in this image - aside from a few contrast and sharpening adjustments, things were pretty much as they were out of the camera.

The story behind the photo was that I had booked a week long break in Corfu last August with my wife who had just finished her treatment for breast cancer. We decided to hire a car and explore the island. During our travels we came across Arillas beach, which is on the west side of the island, and I had read that this was the place to go for great sunset shots.

We spent the afternoon there, making our way down to the beach to look for a good position to set up the tripod.

As the sun began to set I started going through various settings and adjusting the filter. I’d been getting some nice shots for around 20 minutes when I glanced over to my left around 45 degrees and noticed a different kind of sunset developing.

The sky started turning pink and blue, so I moved my camera to get the composition right with the island and boats to the left of the shot. It really was one of those lucky moments in photography and it was a great buzz as I could see the shot unfolding.

Here was my setup:

I shot the picture in RAW and I slightly underexposed the photo so as not to blow the highlights, since I don't stack multiple images.

The processing was done with Lightroom 5 - I used noise correction and sharpened the image. I also slightly boosted the contrast and exposure.