From the archives: Photocrowd favourites and their judge reviews

From the archives: Photocrowd favourites and their judge reviews by Anna F. Walker 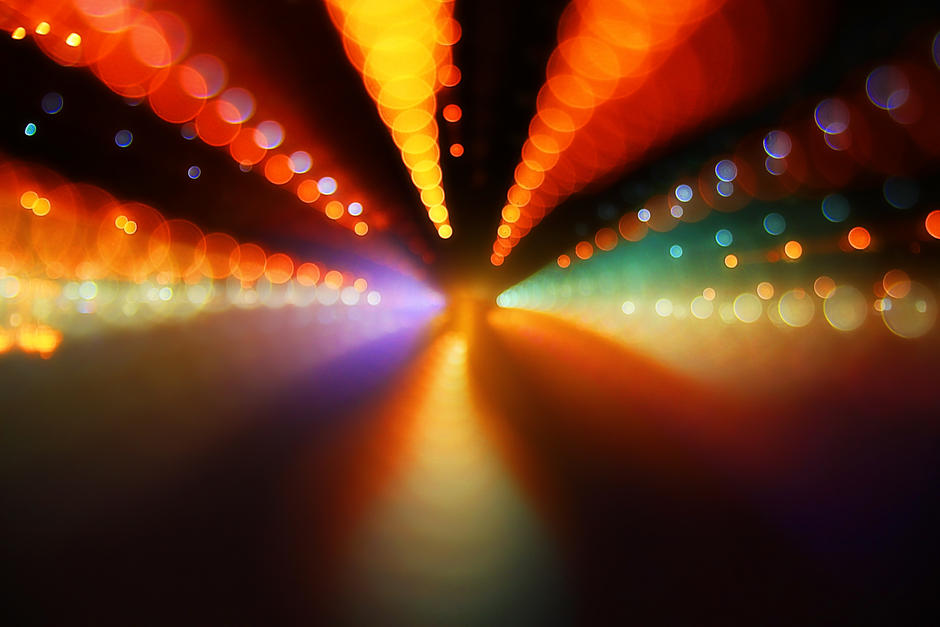 We go down memory lane and remember some of our favourite images and Expert reviews from past Photocrowd contests. Read more for moody skies, laughing children and elephants crossed with crocodiles.

"This sublime image by Indonesian photographer Joe Sampouw was an extremely close runner-up this month. I can't think how it could be improved, and it's a fantastic example of a stepped zoom burst technique, effectively creating a series of images over the top of each other at regular intervals. This must have taken a lot of effort and skill to pull off, and Joe has created an image that sucks you in. The colours are beautiful, the subject made enigmatic by the soft focus, and the decision to have a central focal point to the image is a good one." 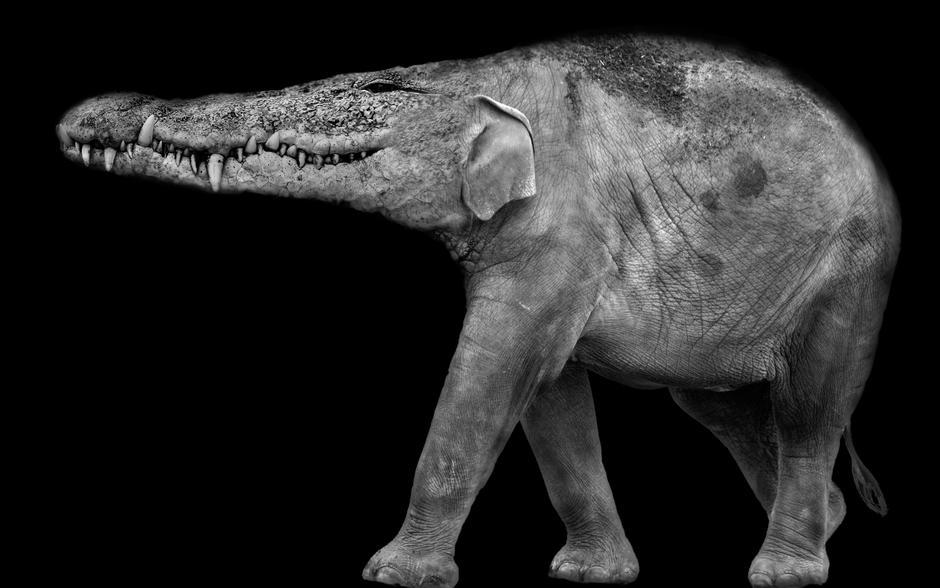 "One of the advantages of photomontage is that you can engineer a new species like this 'eledile'. Both this and the bird-horse image are really compelling. As with many of the images here I miss seeing it being taken further – perhaps into an imaginary jungle. I think it's really well blended (despite denials of Photoshop intervention) and could make a really fantastic series. When you've sat long enough glued to the screen it's easy to think that enough is enough, but do try to take it to the limit and perhaps you can invent some totally new species of flowers and trees for your jungle? On a technical note, you'll need to be a bit more consistent on the edges of the cutout, perhaps using the Pen Tool with a consistent feathering." 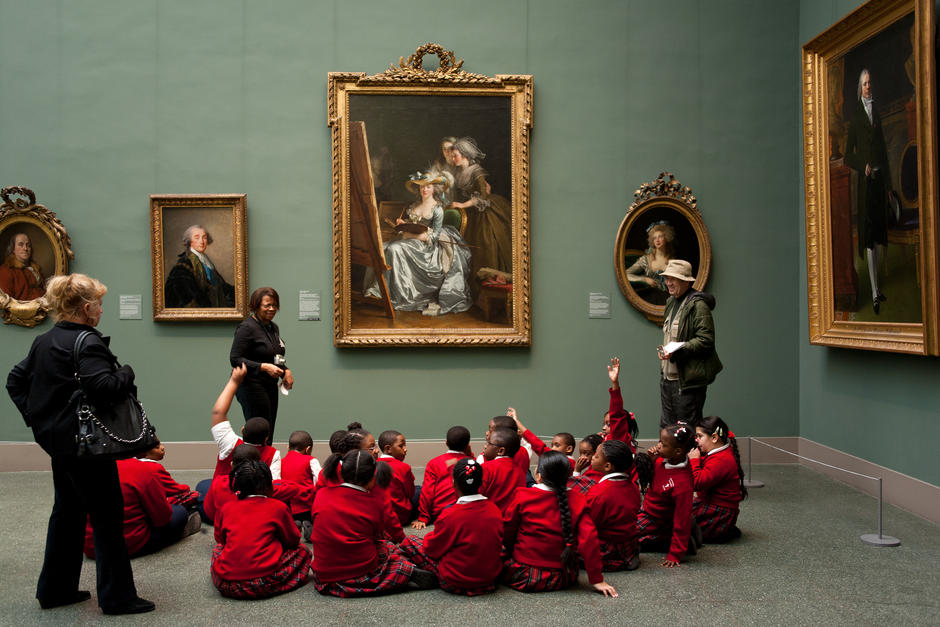 "This shot brought a smile to my face when I saw it - it's a beautifully observed shot with the off-centred composition of the red working so well within the bigger picture. The green and the gold on the walls make the red really pop out. I love the interaction in all directions between the pupils and adults. But more interesting is the way the subjects in the paintings are observing the group of children as well as us, viewers of this photograph. The good sharp depth of field encourages you to really take in all the intricate details in the room. Great shot." 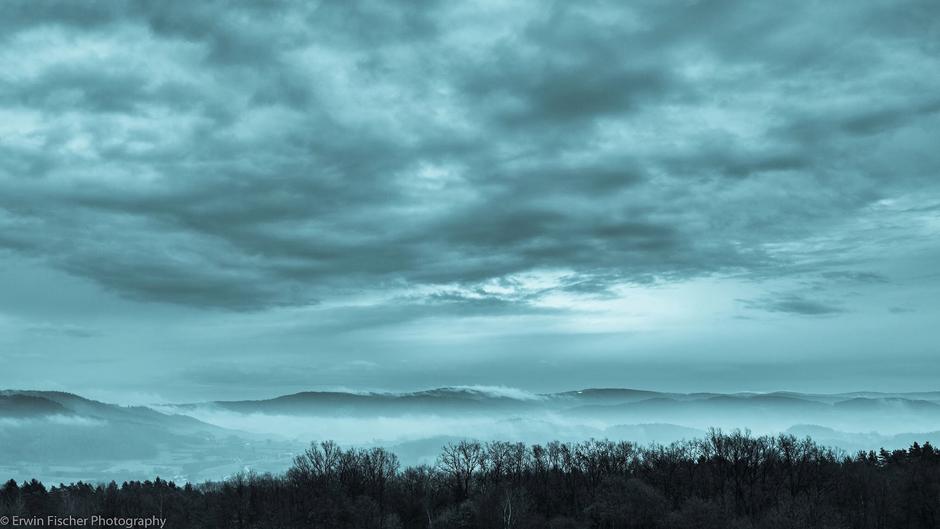 "Landscape photography contests tend to bring out some fairly ambitious Photoshop efforts, with eyeball-busting HDR attempts and nuclear-tinged sunsets often the order of the day. This melancholic, blue-tinged effort stands out for its composition and simple processing. The sky leaks a very slight amount of light, and the clouds bending over the hills in the background add interest. The roads and town in the middle distance are nice extra details and the very dark foreground is foreboding - in a good way, if that's possible." 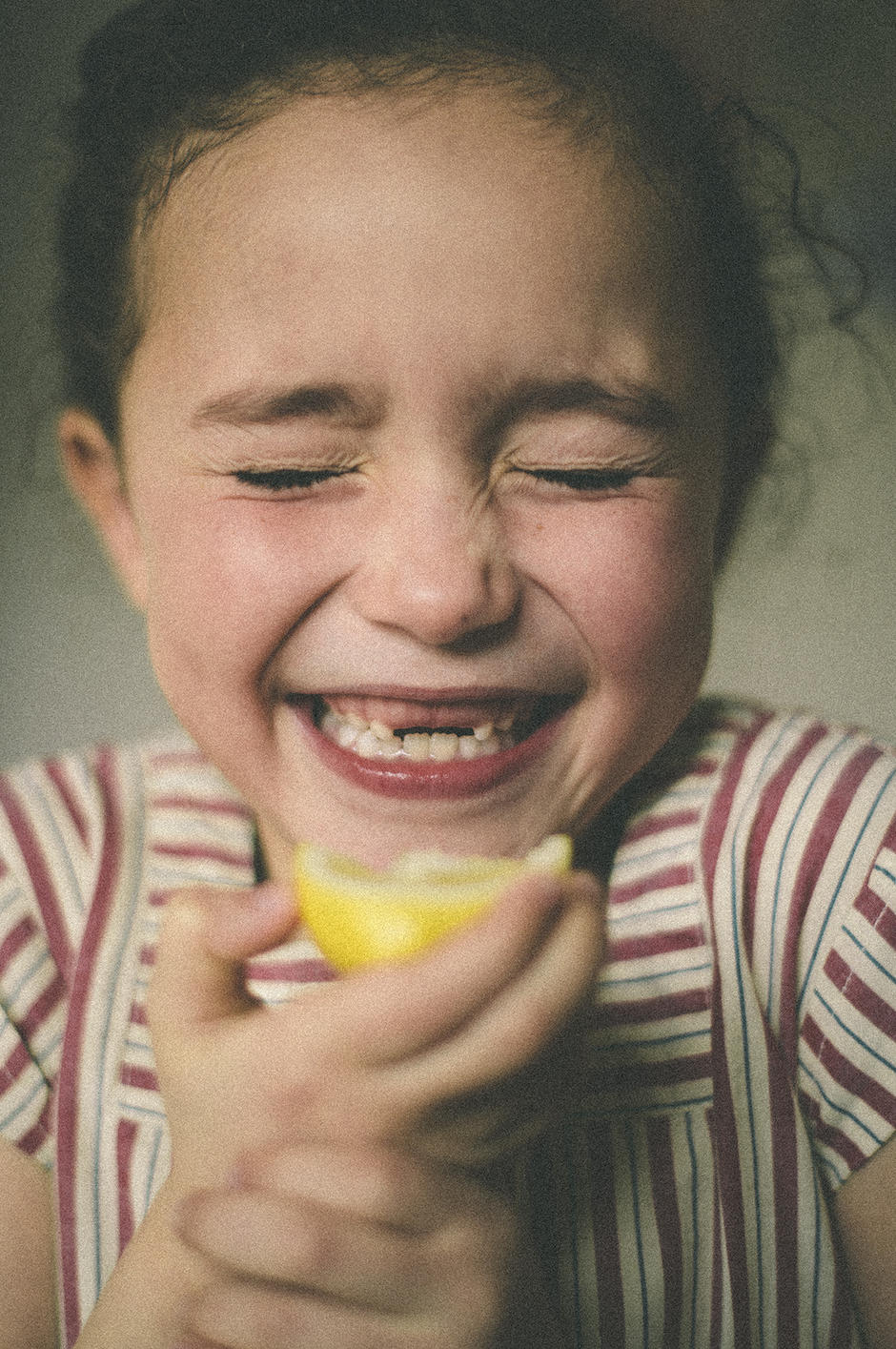 "With its film texture and snapshot mood, this photo has done really well to stand out amongst so many child portrait submissions. It has a narrative about childhood in its essence with its playfulness and carefree attitude. This cropped image feels like the Photographer has really captured the moment."