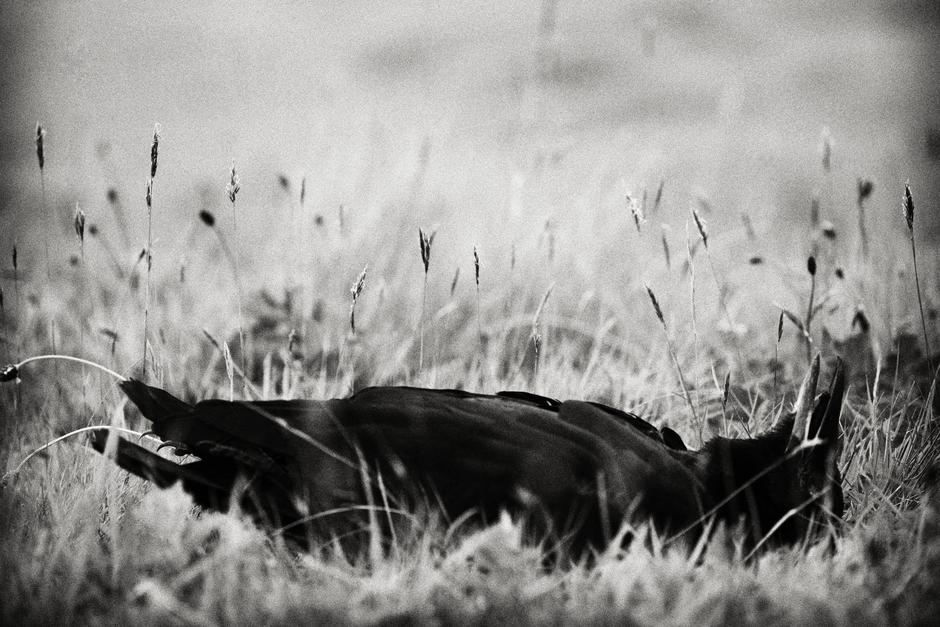 Scottish photographer Roddy McKenzie has been the winner of the expert vote on Photocrowd twice (Festivals and The colour white). His images, most of which are shot in black and white, are often haunting and are always memorable. In this blog post we share our interview with Roddy and showcase his distinctive photography.

How did you get into photography?

I can recall asking my parents for a camera when I was a teenager. It was patiently explained to me that it was not the camera, but the running costs (film, developing and printing) that were the real expense and, frankly, as a family we couldn’t afford that.

I started working in 1979, and in 1980 my friend and I bought our first cameras about the same time (we both bought a Praktica MTL3). It was inevitable and was always going to happen, although what planted the seed I have no idea. 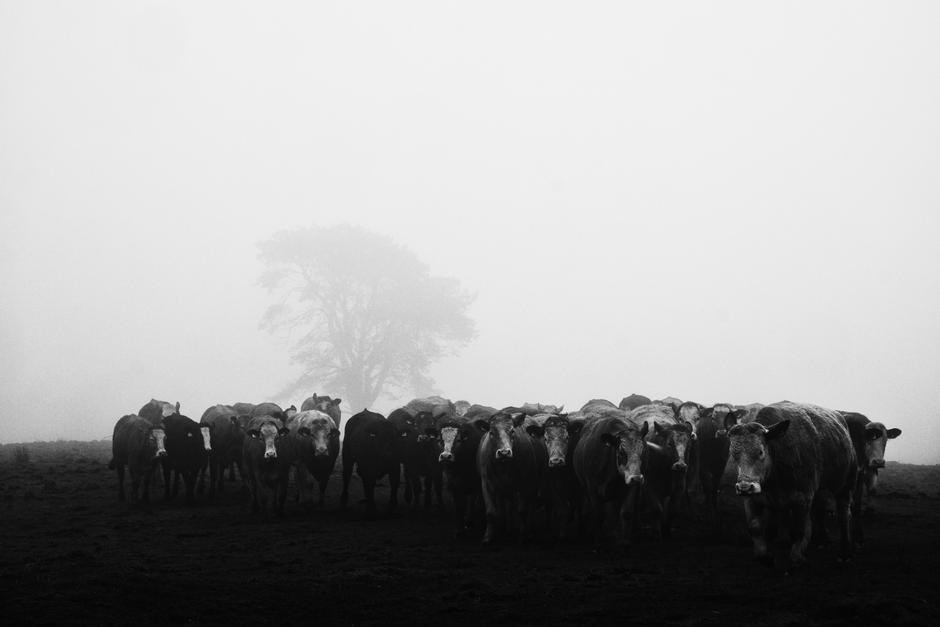 How often and when do you take photographs?

Regularly and frequently - that's the short answer. I never, or seldom, leave home without a camera. It’s a great habit to have and most of my photographer friends do this as well. 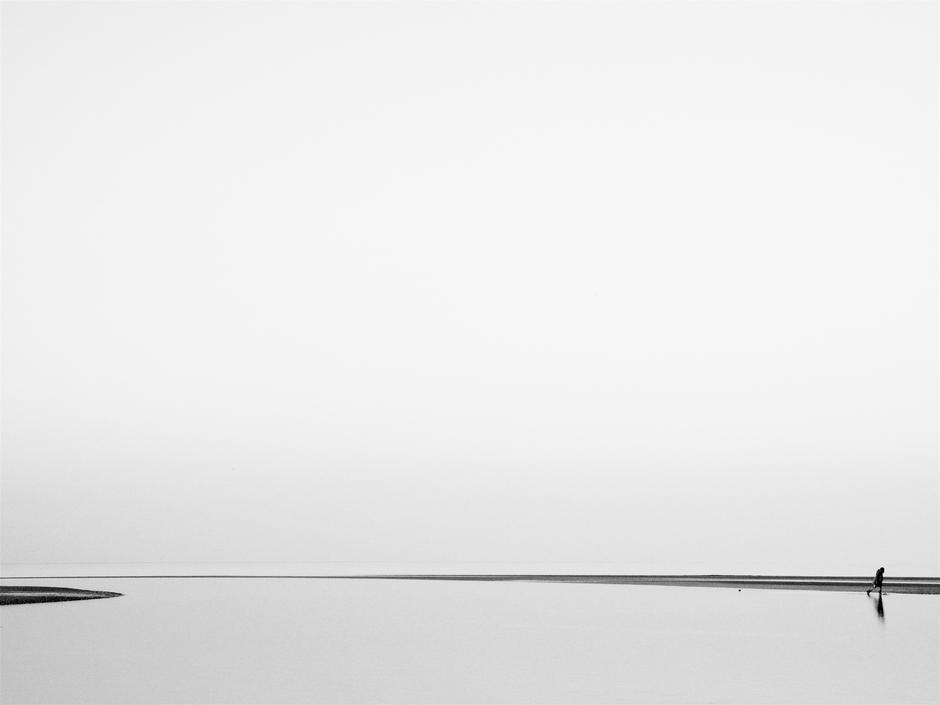 What is your technical set-up?

I have recently opted to invest in the Fuji X-series. I prefer prime lenses and have full frame equivalents of 21mm, 28mm, 35mm, 50mm and 90mm. I always preferred rangefinder cameras and, while these are not true rangefinders, the appeal of the X-E1 and the X-Pro1 cameras was too great. Although I have recently added an X-T1 and I’m loving its analogue sensibilities and design features. I also do a fair bit of concert photography, so two zooms complete my kit: the 18-55mm and the 55-200mm lenses.

I tend not to do too much post-processing. I use iPhoto for cataloguing, sorting and some basic adjustments. I am becoming acquainted with Lightroom 5, but, given that I have a monochrome bias, I use the Silver Efex Pro 2 plug-in the most. 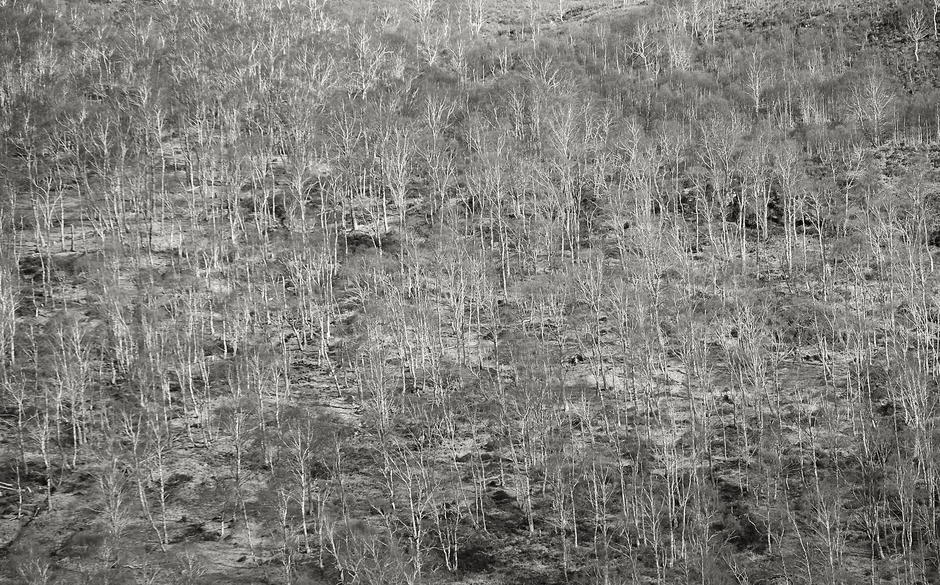 How do you educate yourself to take better pictures?

For me it has essentially been the same process since day one: I see a photograph that I really like and I think ‘wow, how did they do that?’ I look at photographs lot. I have a Flickr account and I look on there daily at the people I follow and in the groups that I have signed up to. This also helped me choose the Fuji series - I looked at the images folk were getting with the camera and really liked them.

Beyond that, I subscribe to one magazine - Black & White Photography - and I have the beginnings of a reasonable library of monographs and writing about photography. I have no technical ‘how to’ books, because I learn best by going out and taking photos. The photographer that really has my attention at the moment is Tatsuo Suzuki - he has me going ‘wow’ right now. 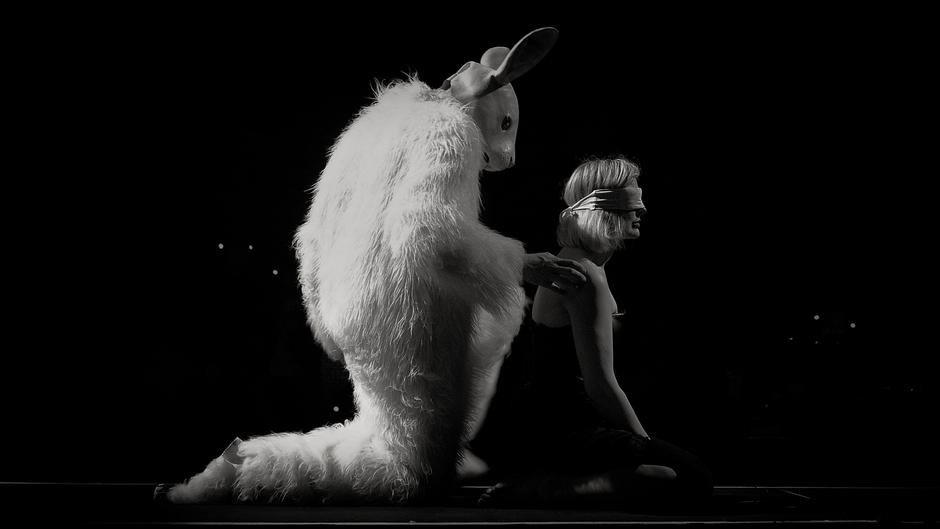 Whose work has influenced you most?

So many... Susan Sontag, Robert Adams and John Berger all write so well about photography. My first really emotional response to photographs belongs to André Kertész, with Chris Killip being a close second (actually it still happens with Killip).

I love street photography, but I’m rubbish with colour and need all the help I can get, so Joel Meyerowitz, Saul Leiter and Bruce Davidson are my reference points.

Portraits belong to Diane Arbus and Dorothea Lange with a crossover there to documentary and photojournalism. But that then lands at the feet of Don McCullin, although it is his landscape photographs in Open Skies that have been my biggest single influence in that respect.

Concert photography is a strange one - the photographs are always well known, often iconic, while the photographers are generally ‘anonymous’. But it has to be Pennie Smith and ‘that’ photo of Paul Simonon from the Clash that got me hooked. 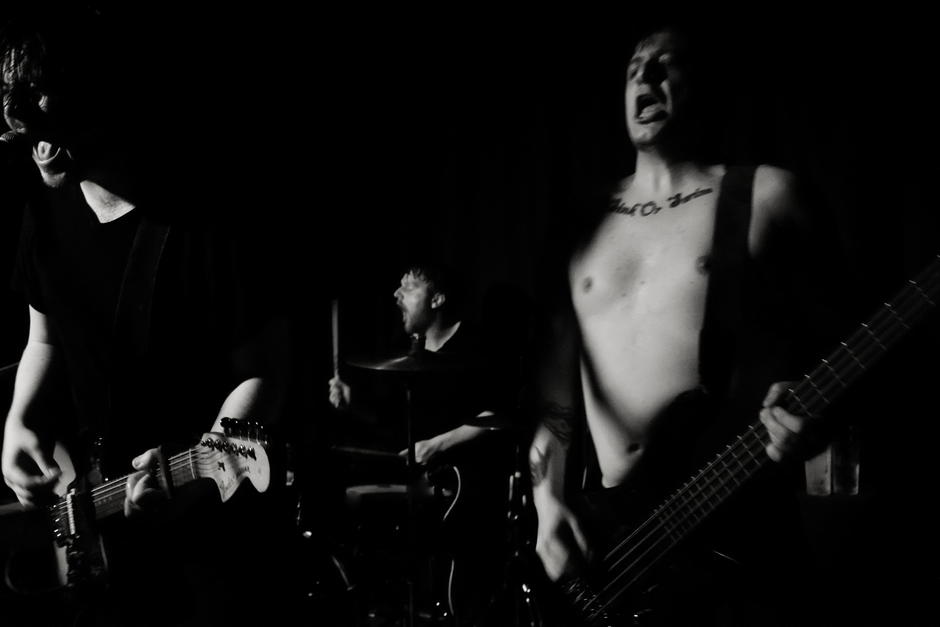 Among your works, which one is your favourite? Why?

Deary me, what a seriously tough question. Ask me next week and you might well get a completely different answer. But it’s probably the one of my friend Julie taken around 1985 on a Canon A1, Ilford HP5, developed and printed in a cupboard that served as a darkroom.

I love the happy accident that solarised the negative and produced this image. It always takes me right back to the precise moment my finger tripped the mirror, and to what was going on in my life at the time. It evokes time and place, friends and family – it’s bittersweet.

What do you get out of being a photographer?

In a purely practical sense, it’s all about social capital. I have met and become friends with so many fine people through taking photos. Beyond that, it is a compulsion. The word ‘amateur’ comes from the French, meaning ‘lover of’. I am in that sense very much an amateur photographer.

There is a line in the movie Billy Elliot where he is asked (and I’m paraphrasing here): ‘what happens when you dance?’ and he says ‘I disappear’. That happens with me a lot - I become so absorbed in looking and taking photos that time slips past and stressors dissolve.