Historical photos of moustachioed men who shaped World War One 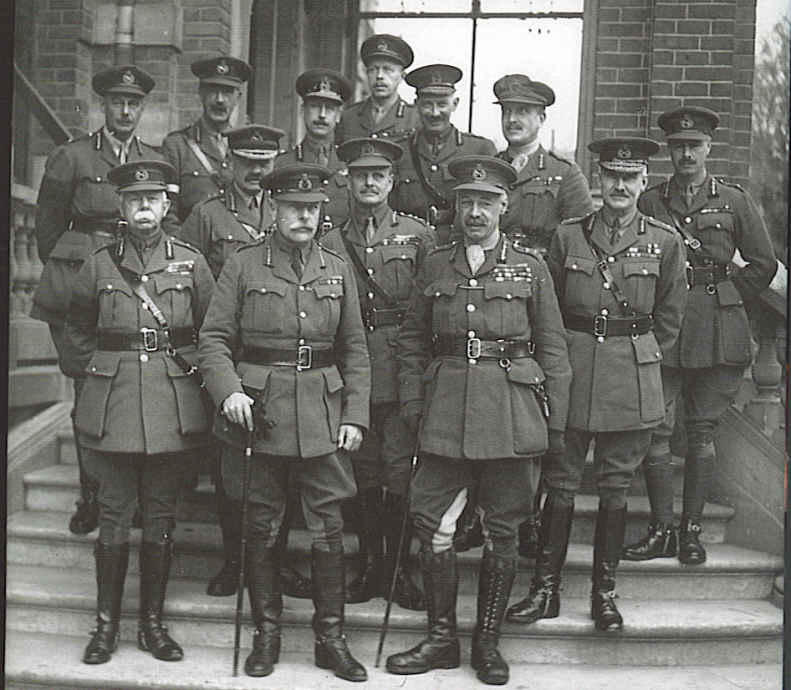 With both Movember and the First World War commemorations high on the global agenda this month, we thought we'd meet them somewhere in the middle with a photo collection connecting the two events.

Armistice Day is of course on Tuesday next week, so here are 11 famous moustaches of the WWI era to catch the imaginations of mo bros and sistas this Movember. 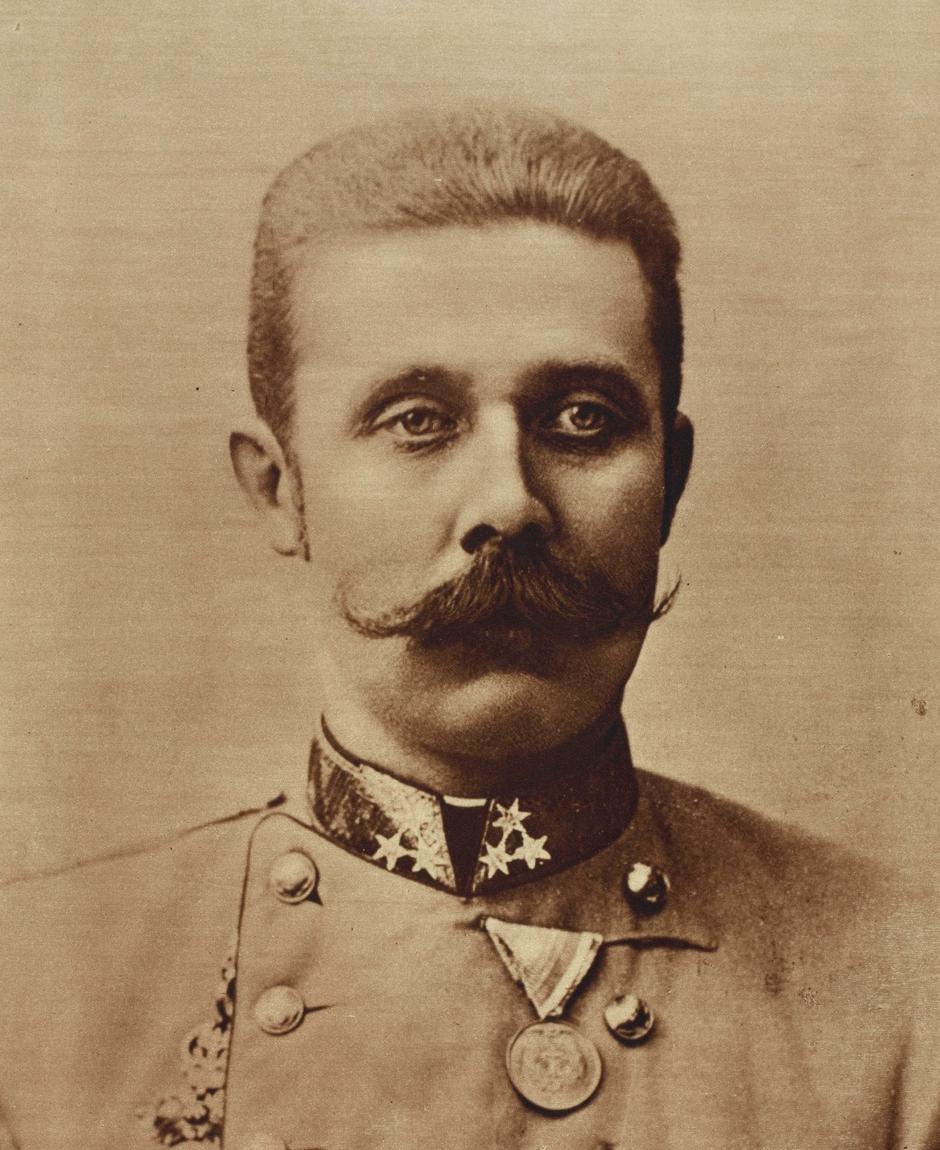 1) Archduke Franz Ferdinand of Austria whose assassination in Sarajevo led to the outbreak of war. He sported a strong handlebar moustache. 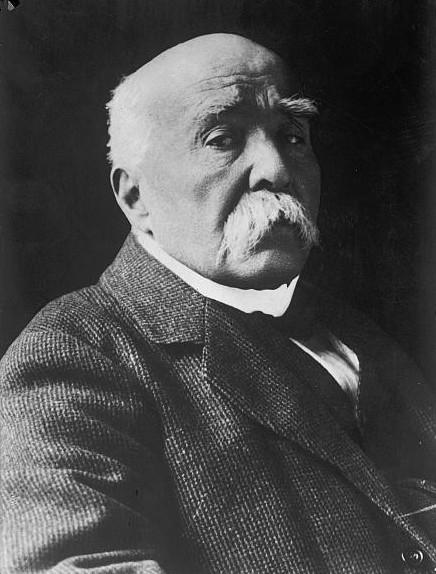 2) Georges Clemenceau served a second term as France's Prime Minister towards the end of World War One and was a key architect of the Treaty of Versailles. A legendary mo for a legendary statesman. 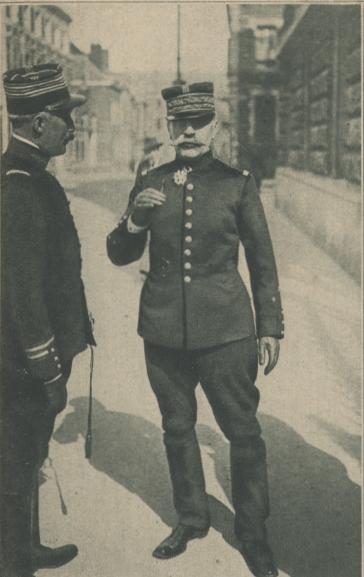 3) General Ferdinand Foch was the Allied Généralissime during the First World War. His handlebar was not quite as curled as his near-namesake, Franz Ferdinand, but still quite impressive. 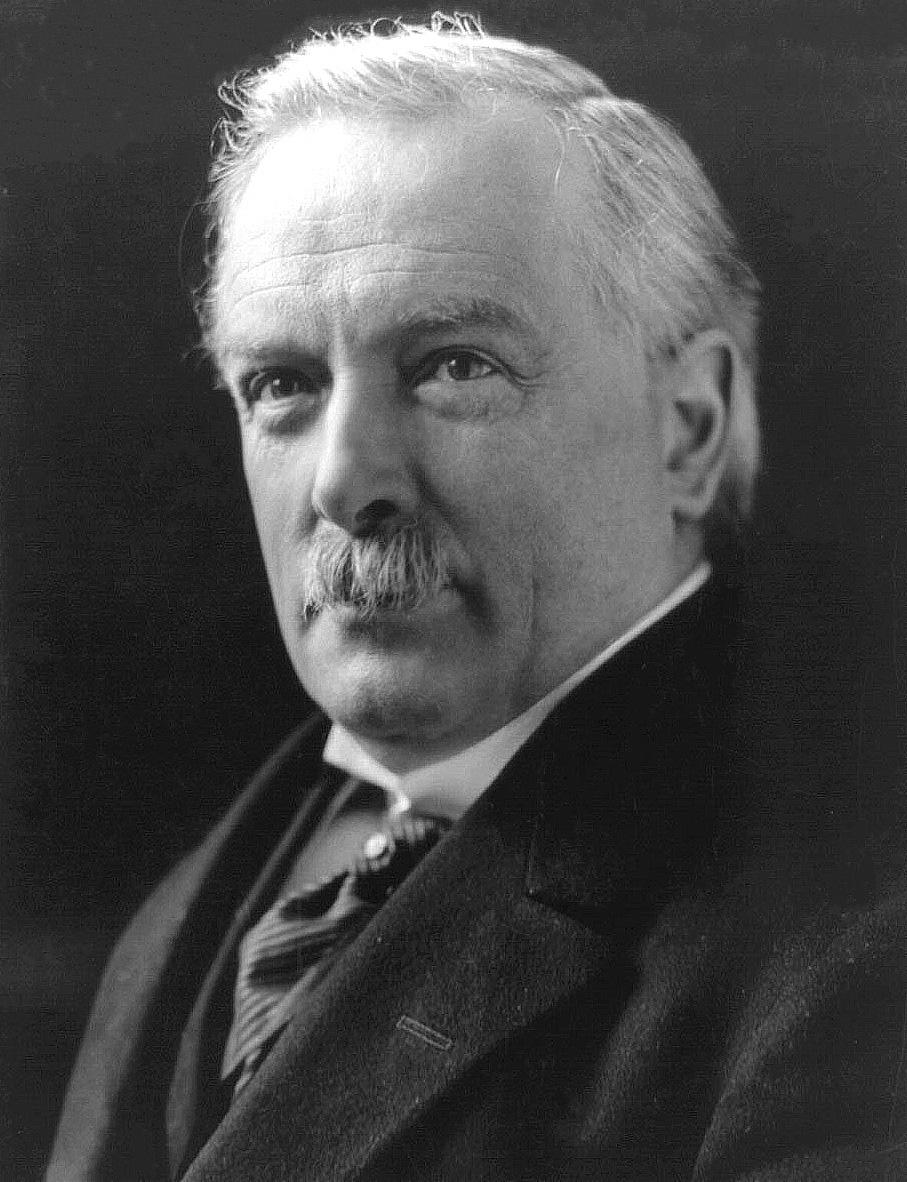 4) The last Liberal Prime Minister of Britain, David Lloyd George got the top job in 1916. He famously made sure that his moustache fitted British Army regulations, which banned "anything too bushy" as it would hinder the seal on gas masks in the trenches. 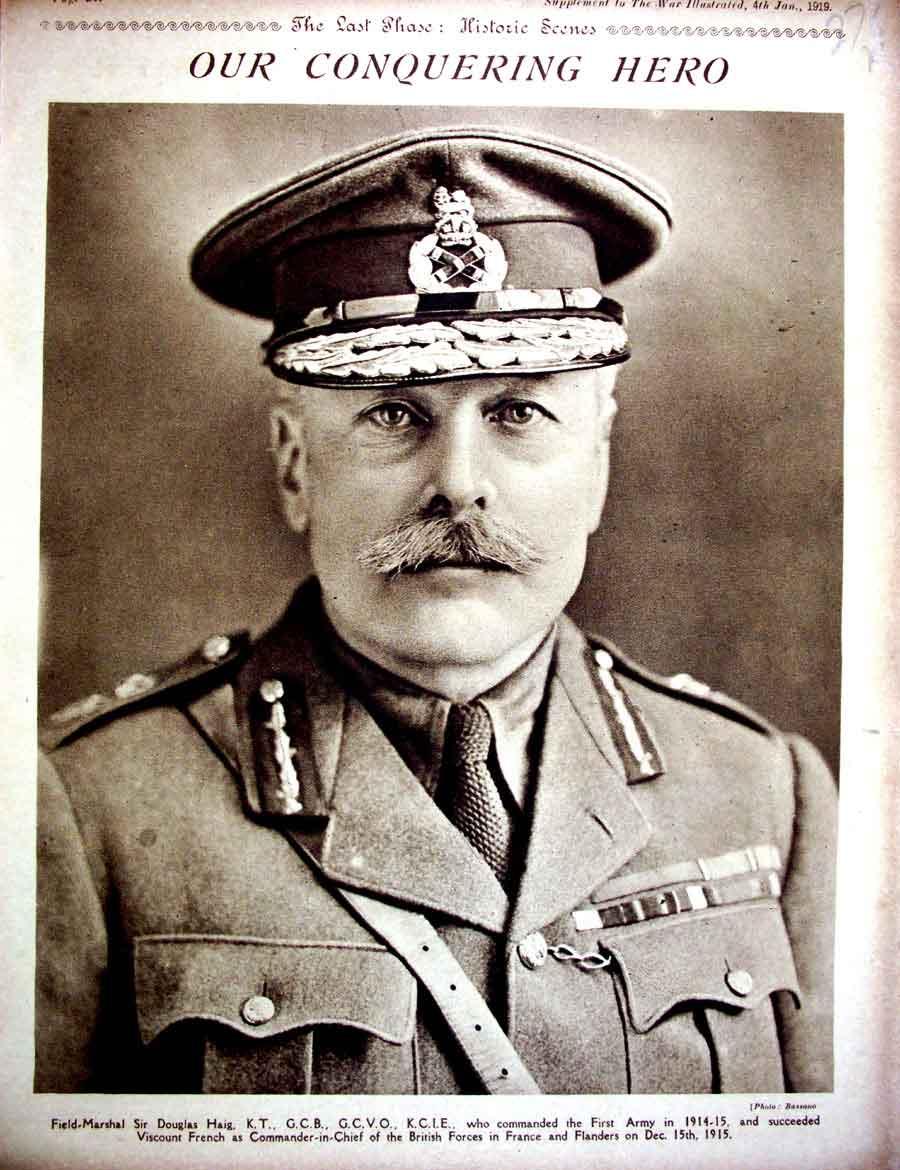 5) Douglas Haig was British commander during the Battle of the Somme, the Third Battle of Ypres and the Hundred Days Offensive. 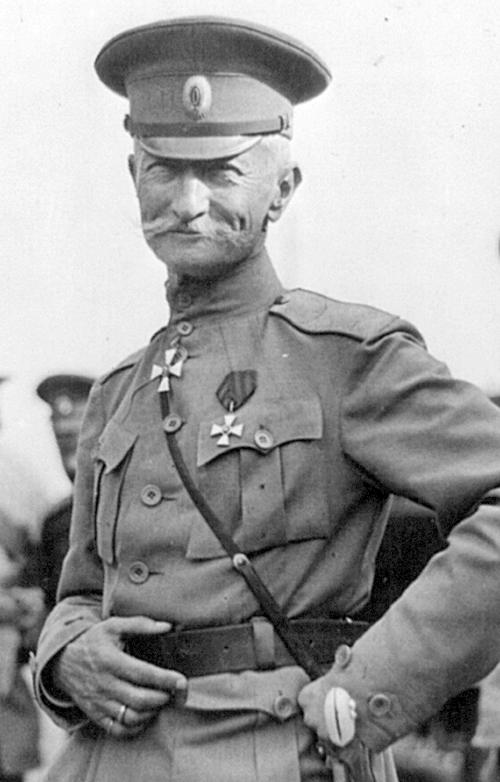 6) Russian general, Aleksei Brusilov went down in history as the mastermind of the 1916 Brusilov Offensive, tactics which were later copied by the Germans. He also sported a memorable tash. 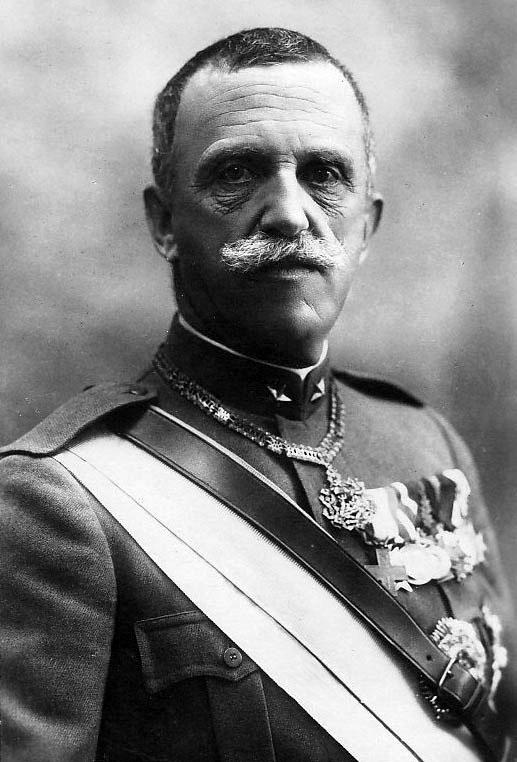 7) Victor Emmanuel III of Italy saw out his reign - which encompassed WWI and the birth, rise and fall of Italian facism - with somewhat of a normal early 20th Century moustache. 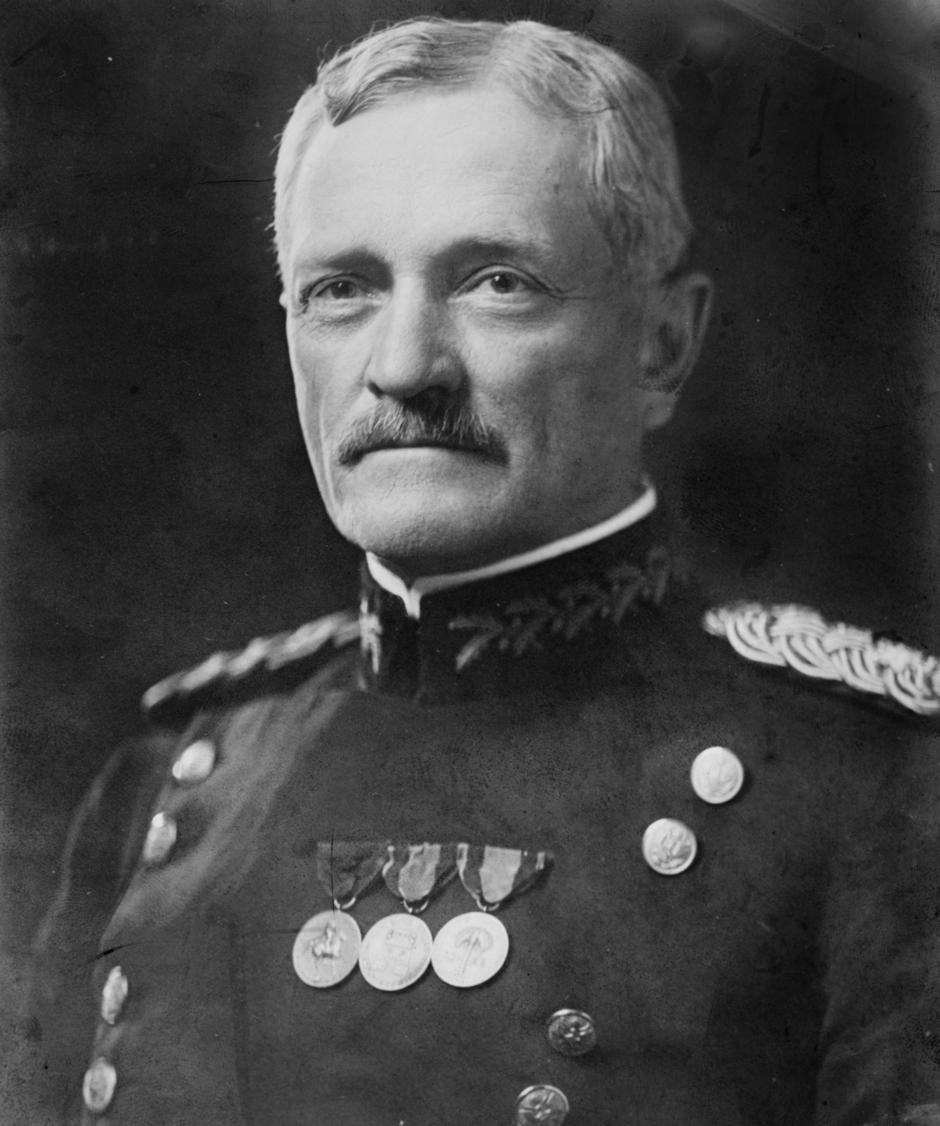 9) When the U.S. joined the Allies in Europe in 1917, they brought with them a modern, well-groomed tash, modelled here by general officer in the United States Army, John J. Pershing. 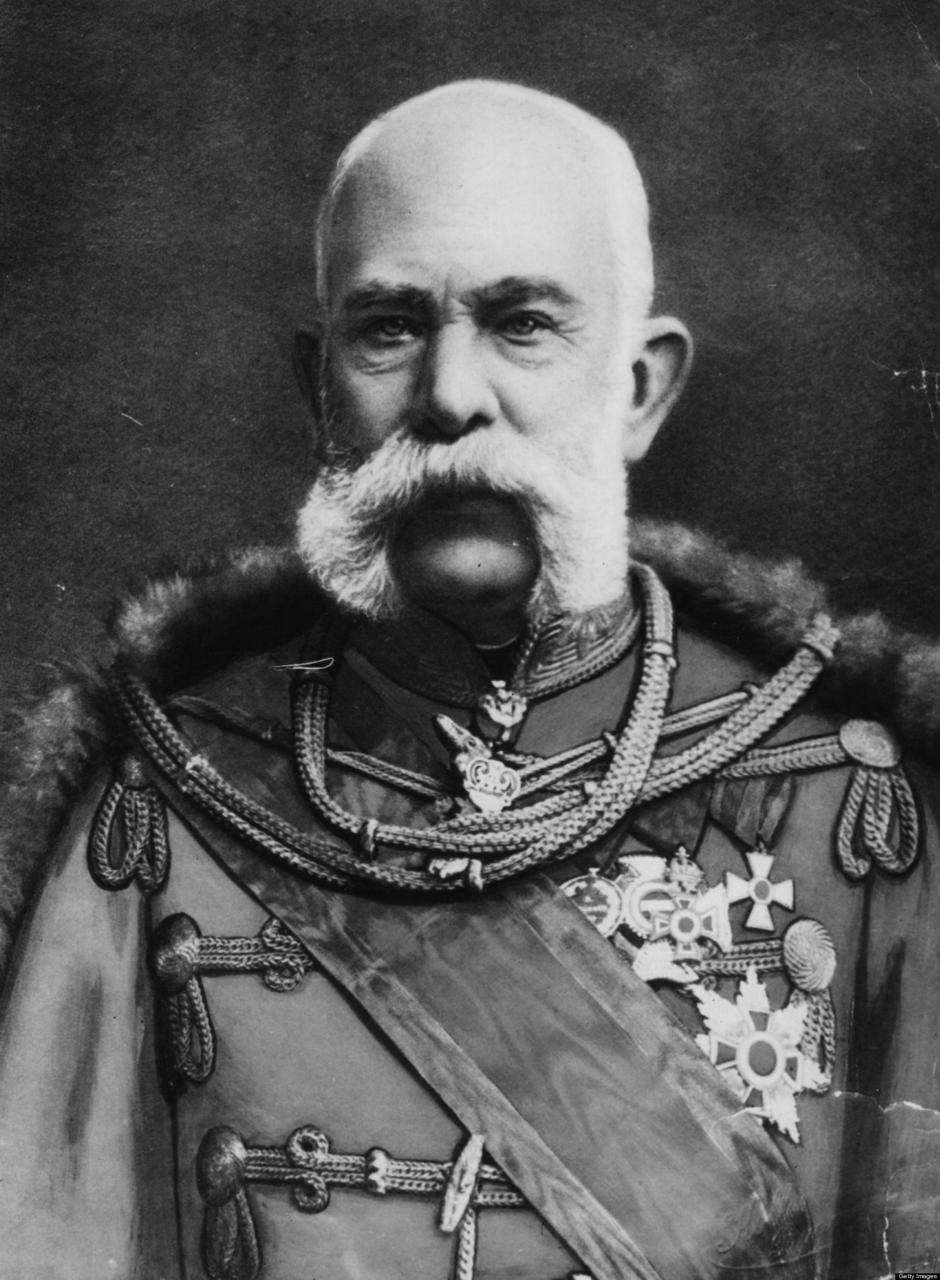 10) Franz Joseph I of Austria rocked the tashburns long before Lemmy came along. 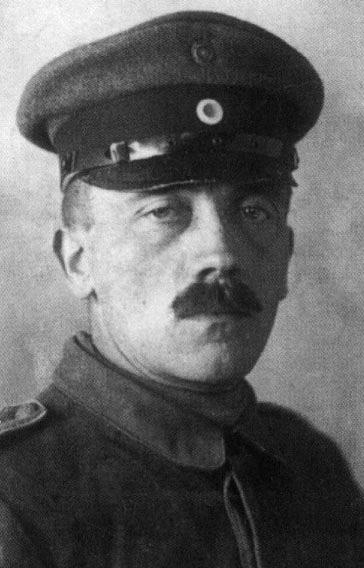 11) A mere soldier on the frontline during the First World War, Adolf Hitler's political influence and infamous moustache shape would not be realised until later into the 20th Century. 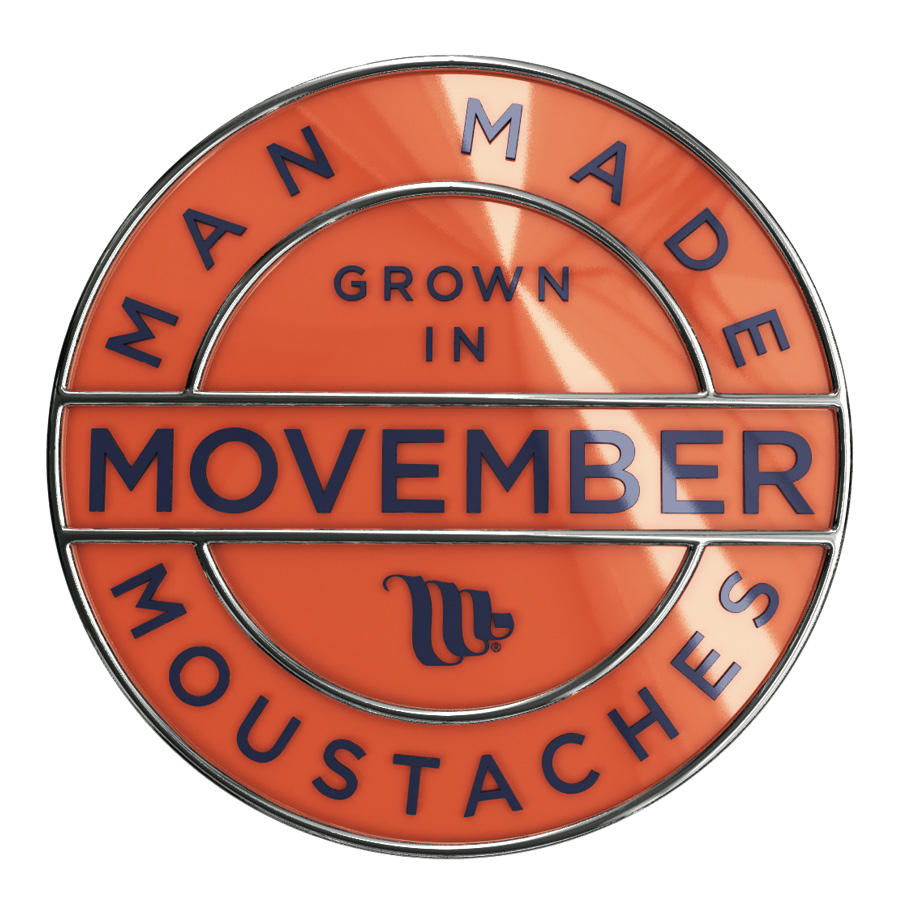 This month, Photocrowd are showing their support for men's-health charity Movember with the 'Mo your subject' photo contest. Document your best mo's, or anything that reminds you of a classic tash shape, and help raise awareness around men's health this November: www.photocrowd.com/movember.