Behind the lens: Up in the air!

Behind the lens: Up in the air! by Anna F. Walker 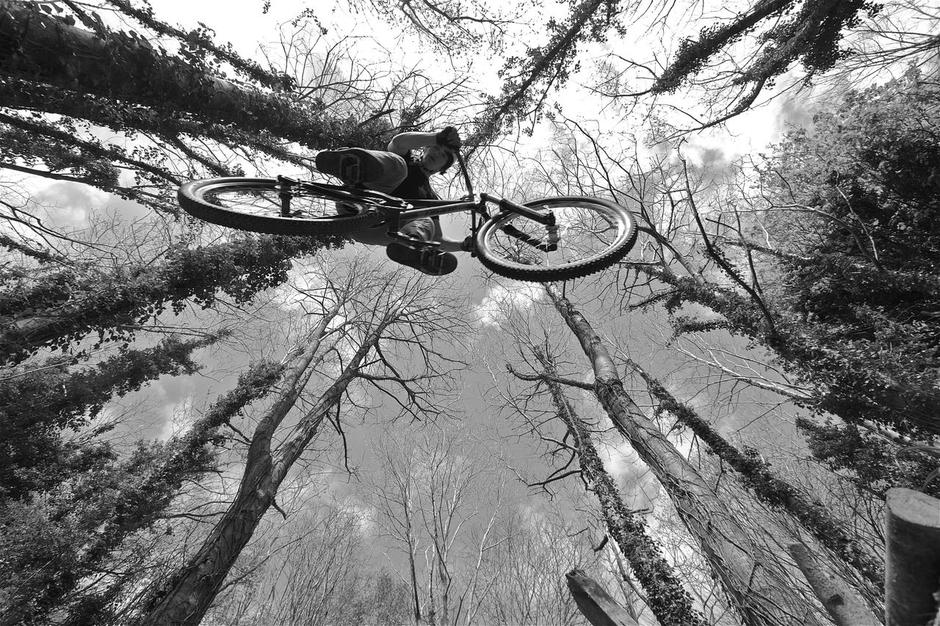 In this edition of Behind the Photos it's all about the exhilaration of humans in mid-flight, as we publish the stories of images that won our Hobbies and pastimes and Human movement contests.

"I have always had a passion for sports photography and have been photographing cycling events these past six years. I took this shot of some friends of mine in the woods where they have set up jumps and ramps. I loved the way the trees were set out. I asked the lads if they would mind if I lied between the ramps to capture them mid-flight. They looked down at me and there was my shot. I was a little apprehensive lying there as I could have had a much closer shot of them! I didn’t have to do much processing on it, I just turned it to black and white. I am presently setting up my website at www.johnovenden.com and hope to have it online soon". 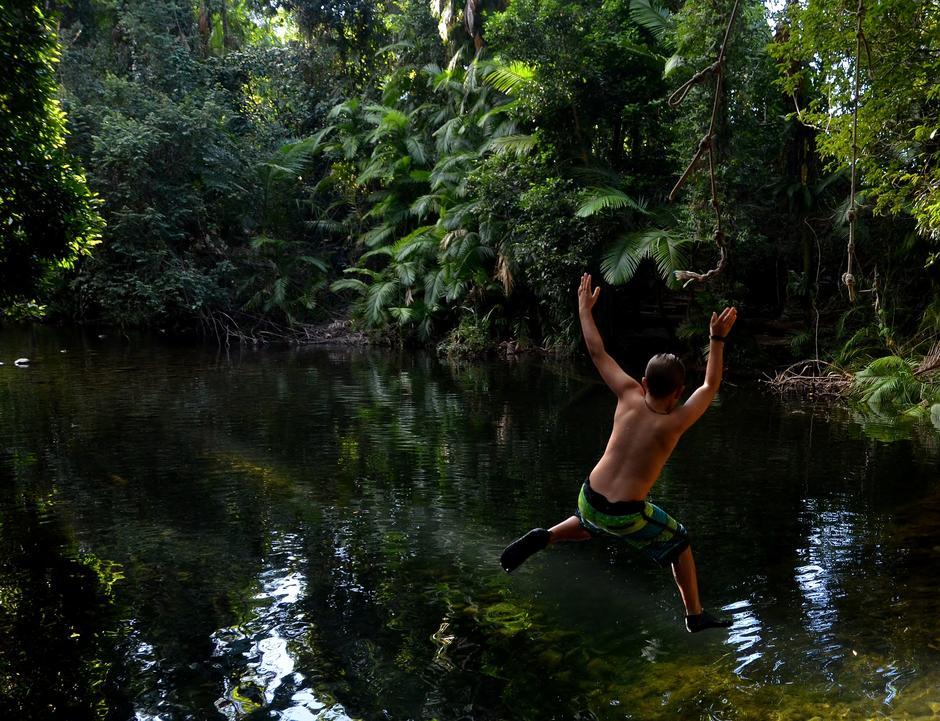 "We were in Australia visiting relatives in Sydney but also wanted to visit the Barrier Reef so we had a short camping trip up to Cairns and then Cape Trib, which is where this photo was taken.

The shot shows my stepson Joseph who simply loves water. He was very disappointed that he could not swim in the sea at Cape Trib due to the crocodiles, but there was this short stretch of river where it was safe to swim. I simply wanted to capture his enjoyment of being in the water and the atmosphere of the tropical river.

It was a simple photo to take. I positioned myself behind him because I wanted to capture him going into the water. It was taken in late afternoon, which meant the light was low and atmospheric. I did very little in a way of post-processing, just a bit of focusing". 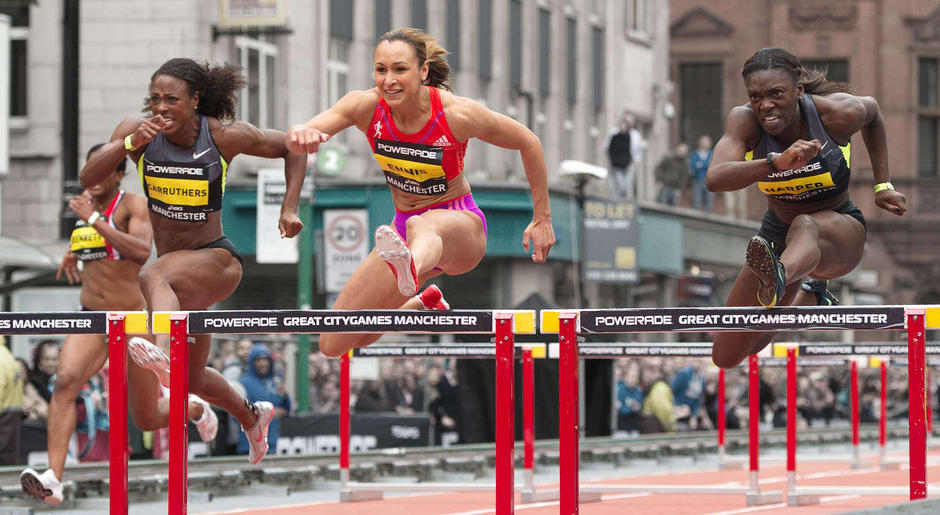 "This photo was taken in 2012 and I was keen to use the races in Manchester to see world-class athletes competing before the London Olympics. One big advantage of the CityGames is that for a non-accredited photographer it is possible to get much closer to the action than at a stadium. Of course, the downside is that because it is a public event, you need to be in-position a long time before the racing starts.

Technically this is a straightforward panning shot. I was using continuous focus with a burst of exposures as the athletes came over the hurdle. To freeze the action and show the effort that the athletes were putting in, I wanted a fast shutter speed. Close distance to the action meant that a large aperture could be used to get the required speed. However, because the day was overcast, I needed an ISO of 1000. Post-processing was the normal development adjustments plus a crop and a desaturation of the background to help focus the viewer’s attention on the athletes".