Latin America covers almost 13% of the Earth’s land surface area, and is made up of an incredible 21 countries. Although cultural stereotypes abound, the differences between each country encompass an astounding variety of language, clothing, appearance, celebrations and art, each formed by the history, geography and beliefs that go into shaping a country and its people. Defining Latin America is a mammoth task, but through your individual photos we're hoping to catch a glimpse!

Winners and highly commended finishers will gain LumeJet prizes worth £30, as well as exposure across Photocrowd.

Crowd-voting only: The winner will receive a LumeJet voucher worth over £30 - earning you either a high-quality 1m print or equivalent value products! The winner and high-placed finishers will also gain exposure on Photocrowd’s ‘Best photos’ page and could make it onto our social media channels! 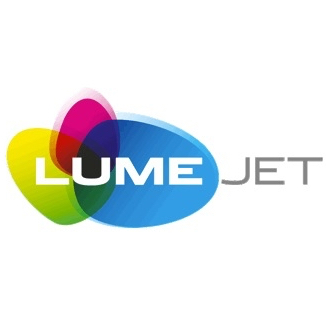 LumeJet voucher may be used against any online order and international shipping in a single transaction at lumejet.com within 28 days.

Every photo submitted will be available for the crowd to rate once the submissions period has ended. You can see all the images uploaded to a contest, but will need to rate them to see how they’re ranked once the rating period begins.