On the Road - Young DCPOTY

Part of Digital Camera Photographer of the Year 2018

Whether you're traveling to the far flung corners of the globe, or just taking a trip to a neighbouring town, this is the category to reveal a sense of adventure.

Only open to photographers 25 and under. One free entry available. 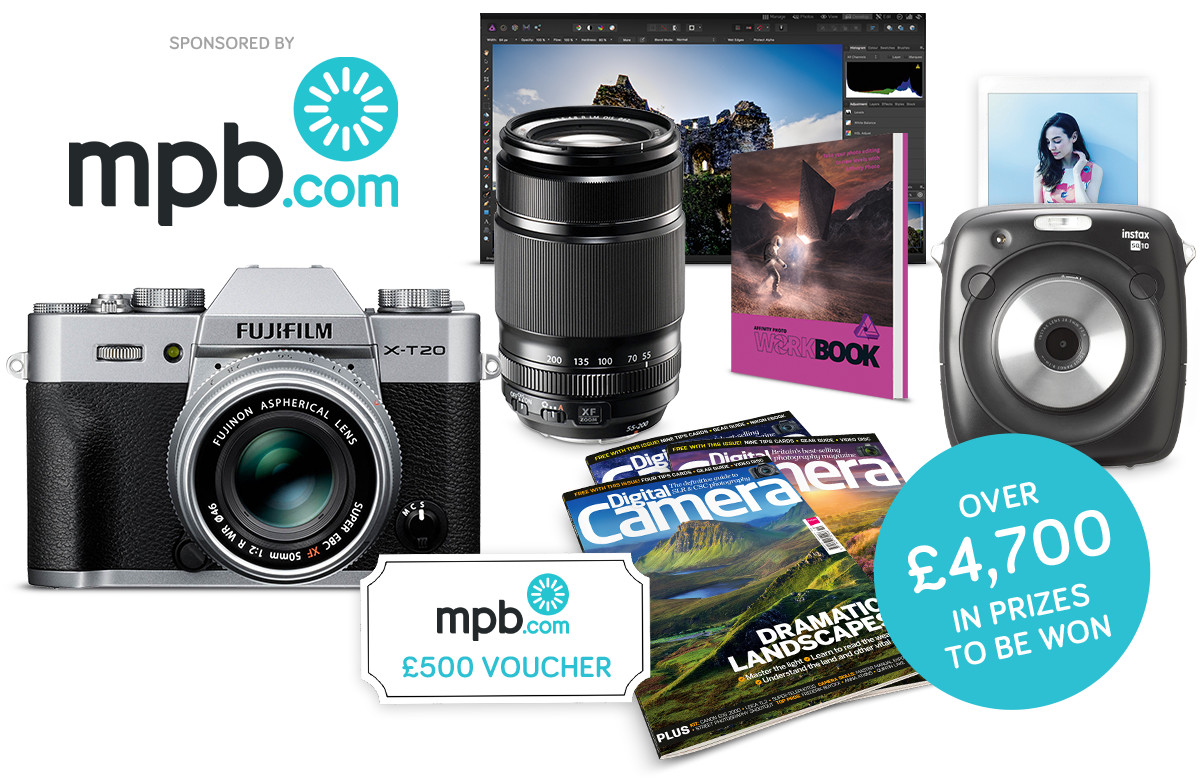 Explore other Digital Camera Photographer of the Year 2018 contests