Entries in The Architectural Photography Awards 2019 will be reviewed by a panel of architectural photography experts. They include: 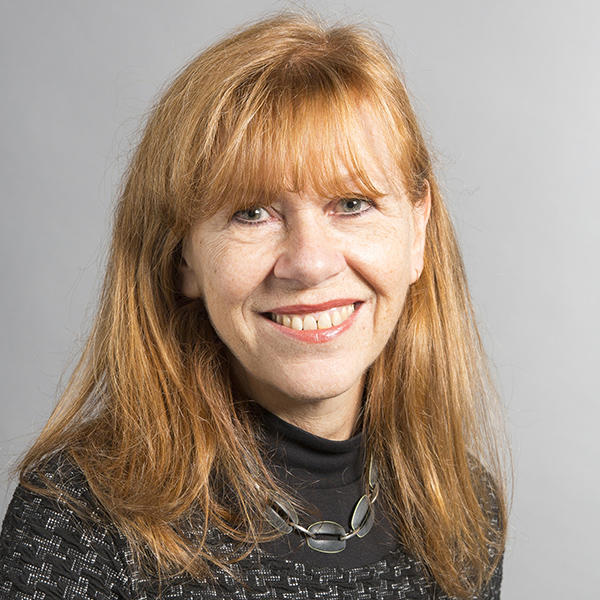 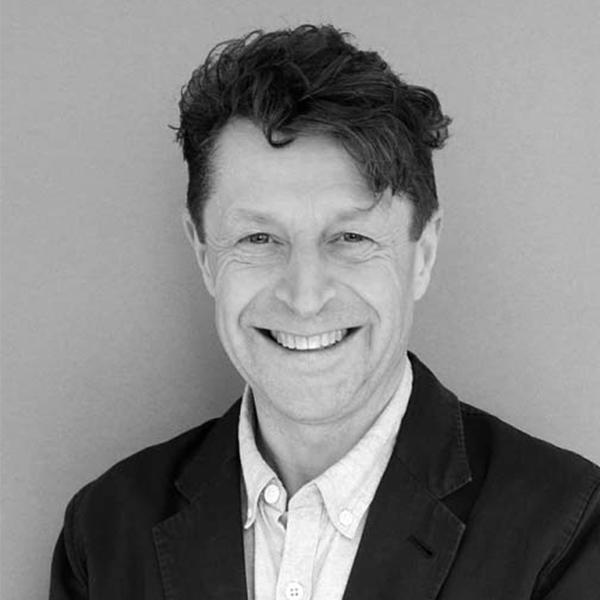 Mike is a Principal at Hopkins Architects. He completed his architectural education at the Mackintosh School of Architecture where he won the Royal Scottish Academy John Kinross Scholarship and the RIAS Sir Robert Lorimer Scholarship. He joined Hopkins in 1992 and, since then, has taken a creative lead in many challenging and innovative projects which include the London 2012 Olympic Velodrome, Kroon Hall at Yale University and the carbon neutral Living Planet Centre for WWF in Woking.

Mike is currently working on the Peninsula Hotel and several mixed-use projects in London as well as the All England Lawn Tennis Club’s new indoor courts at Wimbledon. He has lectured and tutored regularly at UK schools of architecture and has taught a postgraduate design course at Yale University. 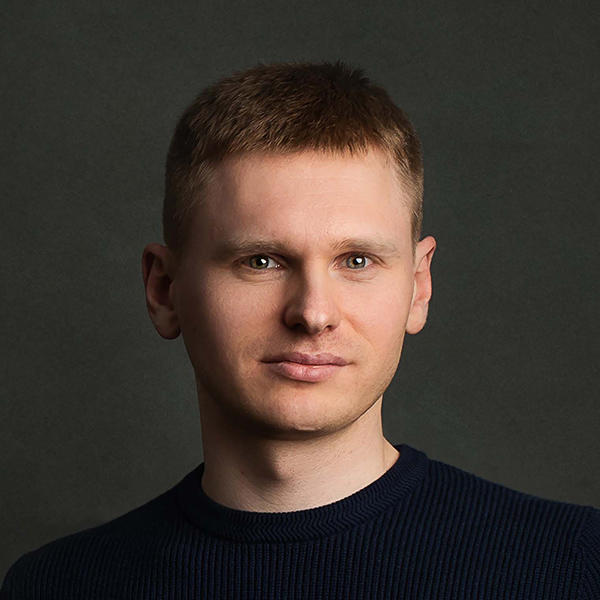 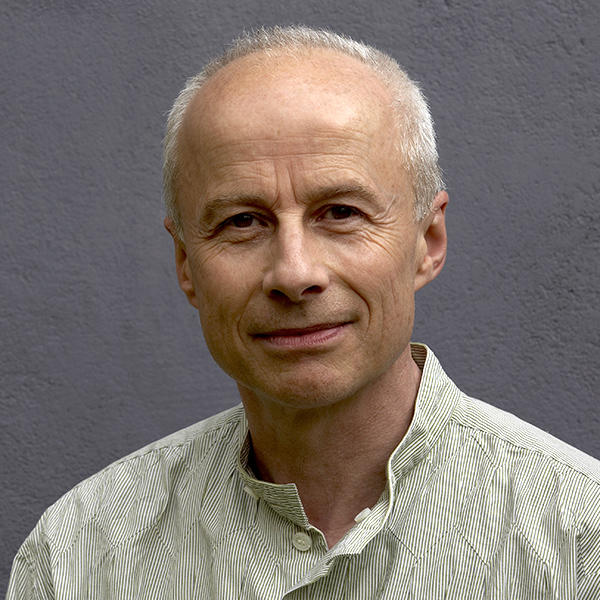 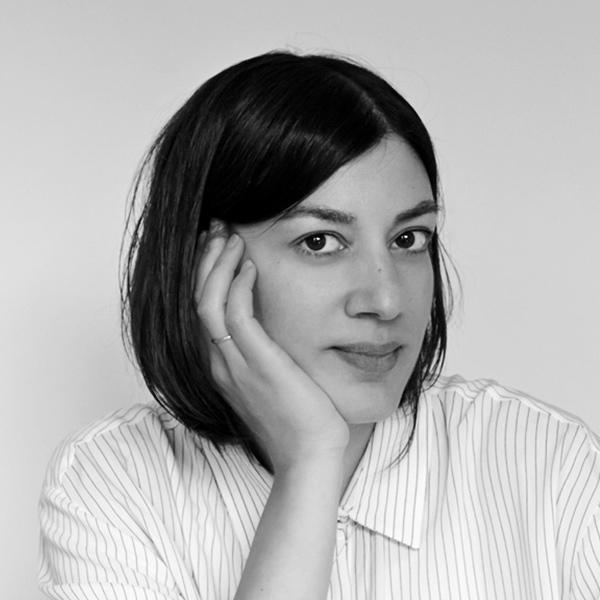 Ellie Stathaki is Architecture Editor at Wallpaper magazine. She trained as an architect at the Aristotle University of Thessaloniki and studied architectural history at the Bartlett in London. After a brief time in architecture practice, she focused on architecture journalism. She has contributed to Blueprint, the Financial Times, The Guardian, as well as the books 1,000 Buildings You Must See Before You Die (Quatro, 2007) and the World Atlas of Contemporary Architecture (Phaidon, 2007). She is the co-author of the New Modern House: Redefining Functionalism (Laurence King, 2010), Todd Saunders: Architecture in Northern Landscapes (Birkhauser, 2012) and The Contemporary House (Thames & Hudson, 2018). She has also authored or contributed to a number of Wallpaper City Guides, and occasionally she curates exhibitions. 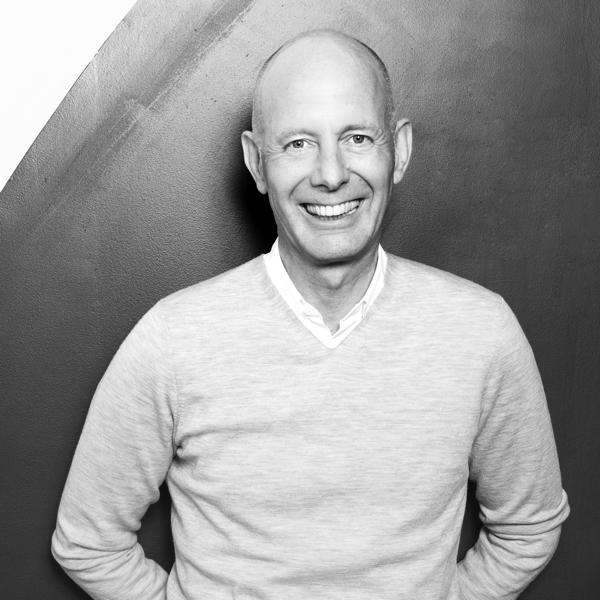 Ben van Berkel studied architecture at the Rietveld Academy in Amsterdam and at the Architectural Association in London, receiving the AA Diploma with Honours in 1987.

In 1988 he and Caroline Bos set up an architectural practice in Amsterdam, extending their theoretical and writing projects to the practice of architecture. UNStudio presents itself as a network of specialists in architecture, urban development and infrastructure. Current projects include the design for Doha's Integrated Metro Network in Qatar, ‘Four’ a large-scale mixed-use project in Frankfurt and the Wasl Tower in Dubai.
With UNStudio he realised amongst others the Mercedes-Benz Museum in Stuttgart, Arnhem central Station in the Netherlands, the Raffles City mixed-use development in Hangzhou, the Canaletto Tower in London, a private villa up-state New York and the Singapore University of Technology and Design.

Ben van Berkel has lectured and taught at many architectural schools around the world. Currently he holds the Kenzo Tange Visiting Professor's Chair at Harvard University Graduate School of Design, where he has led a studio on health and architecture. In 2017, Ben van Berkel also gave a TEDx presentation about health and architecture. In addition, he is a member of the Taskforce Team / Advisory Board Construction Industry for the Dutch Ministry of Economic Affairs. 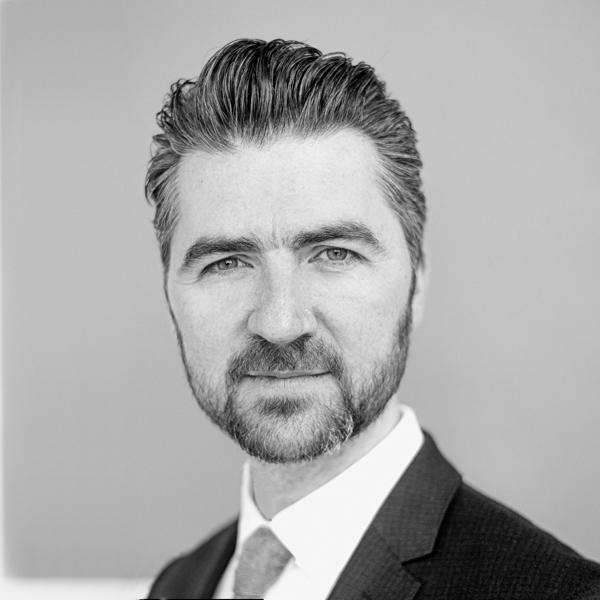 John studied at the Cork Institute of Technology in Ireland, the Kent Institute of Art and Design in Canterbury and completed his education at the Bartlett in London.

John joined RSHP in 2001 and has been involved in several well-known projects including One Hyde Park, Leadenhall and Neo Bankside.

John was the project architect of the WCEC at the British Museum from the competition in 2007 to its completion in 2014. The building was shortlisted for the Stirling Prize in 2017. More recently John has been working on a new conservation and collections facility for the Musée du Louvre in the Nord-Pas-de-Calais, due for completion later this year.

John is also external examiner at the Bartlett for Part II and Part III and has lectured nationally and internationally. He has also been a Judge for the World Architecture Festival.

John became a partner at RSHP in 2015 and is heavily involved in new business and communications. Part of his communications role includes the commissioning of photography for the practices work. 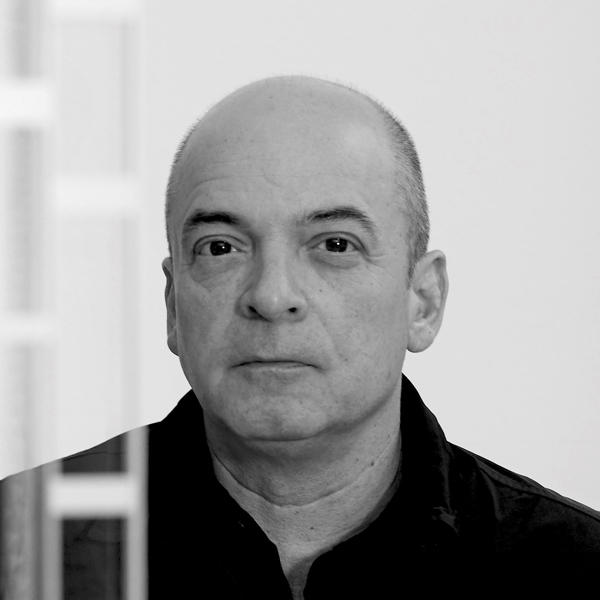 Murat studied architecture at Vienna Technical University and graduated in 1992. He founded Tabanlıoglu Architects in cooperation with Dr. Hayati Tabanlıoglu in Istanbul in 1990. Today his award winning practice is developing projects on four continents.

Murat lectures at universities and on various international platforms besides his recent atelier program at Istanbul Bilgi University. In addition to his national and international contributions as a jury member, such as at AIA and WAF, Murat served on the Master Jury for the 2013 Cycle of the Aga Khan Award for Architecture.

In 2014 he was granted the great honor of curating the first Pavilion of Turkey at the 14th International Architecture Exhibition at the Venice Biennale. In 2015, he was the curator of “Port City Talks. Istanbul. Antwerp” exhibition at MAS Antwerp - a major event of Europalia 2015 Turkey. Murat has also been invited to create installations that are exhibited at the London Design Festival, Somerset House and the Victoria & Albert Museum in London in 2015 & 2016. Recently he had exhibitions “Stage_0; Travelogue” in ArchitekturGalerie in Munich in 2017 and in 2018 “Re-composing AKM” in ArchitekturGalerie Berlin. He is the co-designer of housEmotion installation exhibite at Interni Milan2018, LDB2018 and Dubai Design Week.

2019 awards in association with