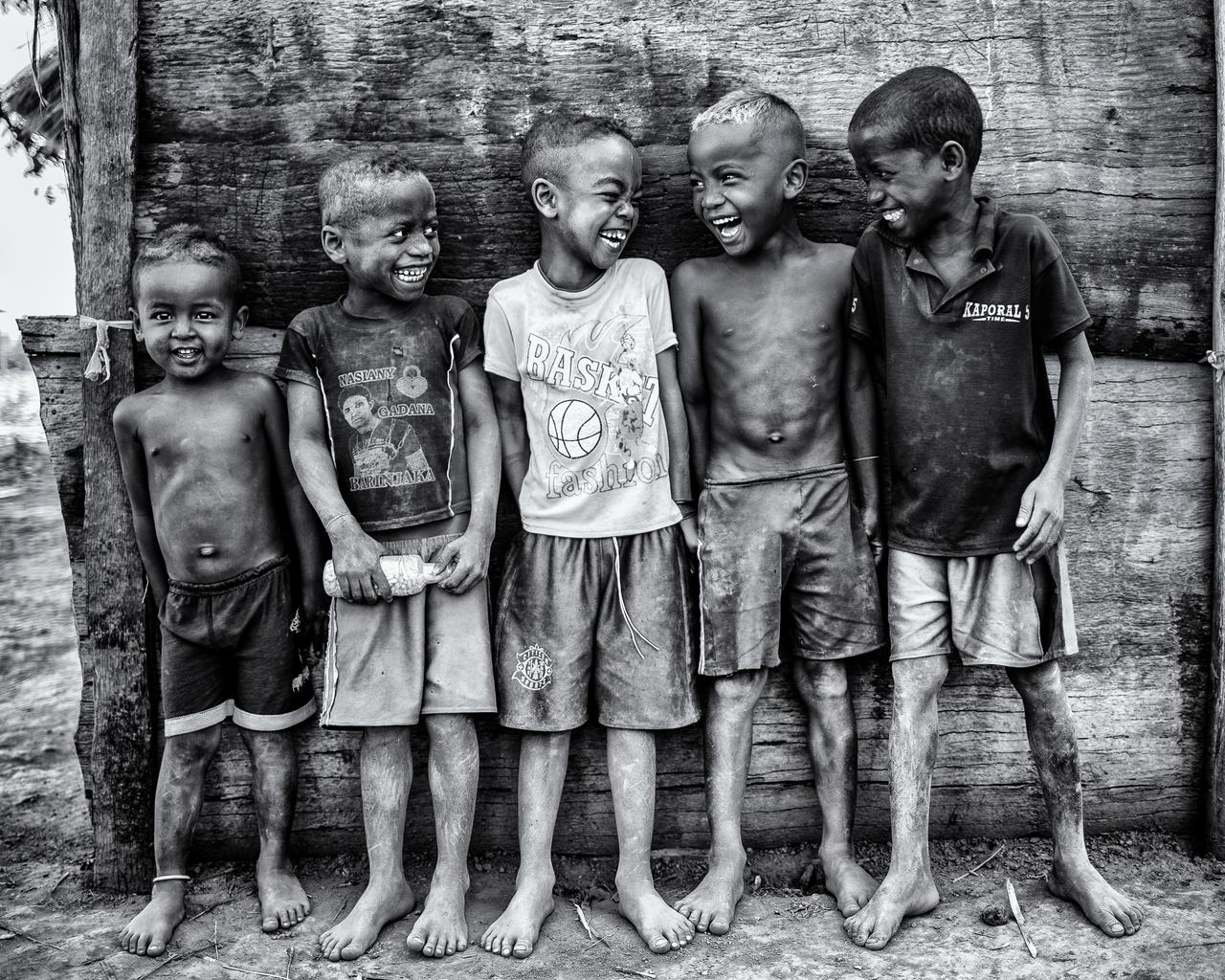 Grant Scott became a professional photographerin 2000 after working for fifteen years as an art director of photography books and magazines such as Elle and Tatler in the UK. Founder of theUnited Nations of Photography, and a judge of numerous international photography competition, Grant aims to create an engaging photographic narrative from every commission he receives.

Grant’s monograph of photography, At Home with the Makers of Style was first published in 2006.

Jim Mortram is a British social documentary photographer and writer, based in Dereham, Norfolk. His ongoing project, Small Town Inertia, records the lives of a number of disadvantaged and marginalised people living near to his home, in order to tell stories he believes are under-reported. His photographs and writing are published on his website, in zines published by Café Royal Books, and in the book Small Town Inertia published by Bluecoat Press in 2017. This work was also exhibited as Small Town Inertia, at the Side Gallery, Newcastle, in 2019. In 2013 he was identified as one of twenty photographers credited by the British Journal of Photography as "Ones to Watch".

Gary Browning is a Professor in Political Theory and Associate Dean for Research at Oxford Brookes University. He is a member of the REF panel for Politics and International relations, and the author of 14 books, on subjects from Irish Murdoch to global theory and modern political thought.

Our photography course empowers you to build a professional practice around your passions. You’ll gain strong industry knowledge, and skills that set you apart from your competitors. You’ll learn from leading photographers in the field, and develop your own voice, identity and practice as a photographer.

Find out more about our photography course here.

What does it mean to be human?

Join Think Human Festival to explore some of the most important issues of our time - through comedy, music, debate and more.

What does it mean to be masculine in the 21st century? How do we face up to the loss of Arctic sea ice? What can contemporary dance tell us about human rights? Think Human Festival will tackle the latest global themes with a series of captivating talks, debates, activities and performances taking place on campus and throughout Oxford from 1 – 14 February.

From poetry and comedy, to theatre, film and music - Think Human Festival has something for everyone and all events are free to attend.

From mid November 2019 you can check the Think Human website for the full programme and sign up for events.