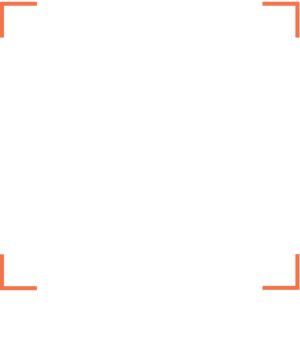 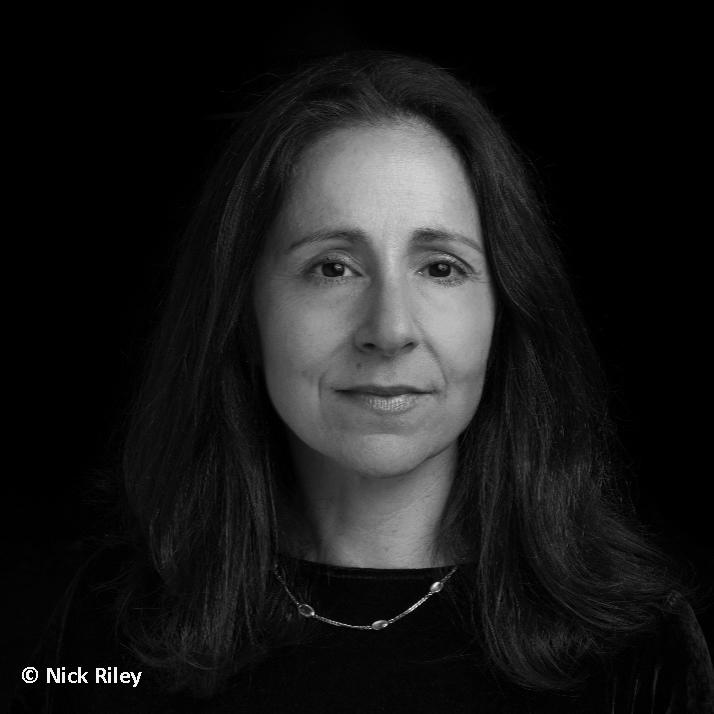 Katy Barron is a photography curator and Senior Director at Michael Hoppen Gallery in London. She is Chair of the Board of Trustees of Photofusion in Brixton and a member of the Maud Sulter Advisory Board. Katy has been focussed on photography for the past 15 years, working with museums, festivals, galleries, collectors and artists in a variety of capacities such as curating exhibitions both in the UK and abroad, advising museums and collectors on acquisitions, running artists’ residencies and prizes and mentoring photography groups as well as writing exhibition catalogues and attending portfolio reviews in the UK and abroad. She studied at the Courtauld Institute of Art and Magdalen College, Oxford.

Alan Capel has worked in the Picture Industry for over 30 years. Whilst working as a freelance cartoonist he stumbled across the world of stock and, except for a brief sojourn trying to sell expensive photographic art on the internet, has been here ever since. Alan started as a picture researcher at Tony Stone Images and managed the physical library in the days before digital. He then focused on a number of projects at Getty Images that underpinned the shift from analogue to digital. Alan joined Alamy shortly after its inception in 2000 and has held a number of roles, culminating in his current position as Commercial Director. The platform has over 200 million stock, fine art, news and historical pictures from over 100,000 photographers and over 650 picture agencies and collections. Alan developed Alamy’s strategy for social media and is responsible for their mobile phone app ‘Stockimo’. He is a regular judge, speaker and panellist at photography industry events. He is a past board member of industry trade bodies and has served on the advisory boards of the YPA and Photocrowd. Alan is a published photographer, but much prefers drawing to taking pictures and has co-authored four cartoon books. 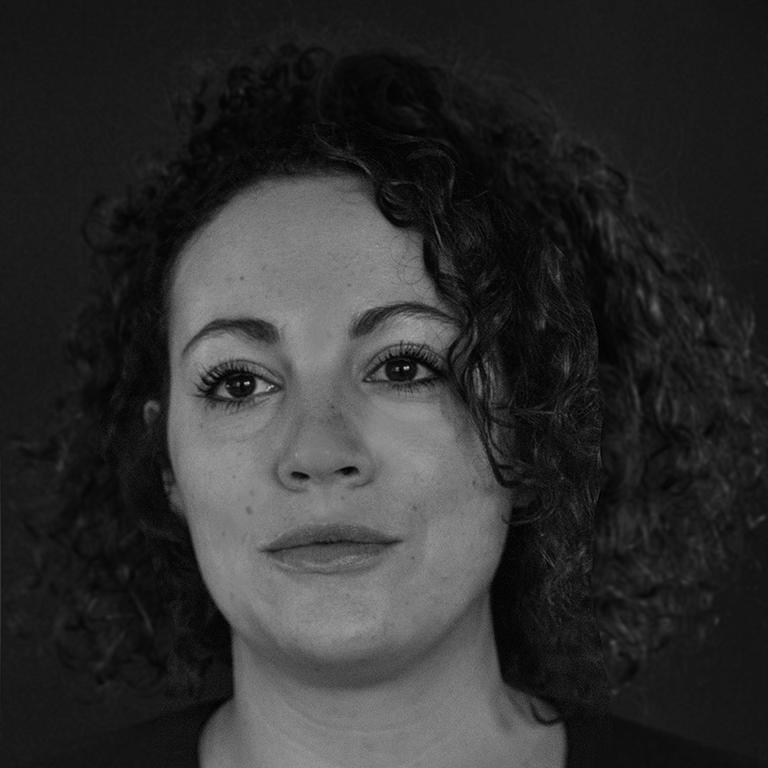 Taous Dahmani is a photography historian working between Paris and Oxford. She is currently a PhD fellow at the Panthéon-Sorbonne University in Paris. Since 2019 Taous has been a researcher attached to the Maison Française in Oxford. She is on the editorial board of The Eyes, an annual bilingual photography magazine. You can regularly read her work as a photography critic in specialized publications and hear her talks in photo-related events. 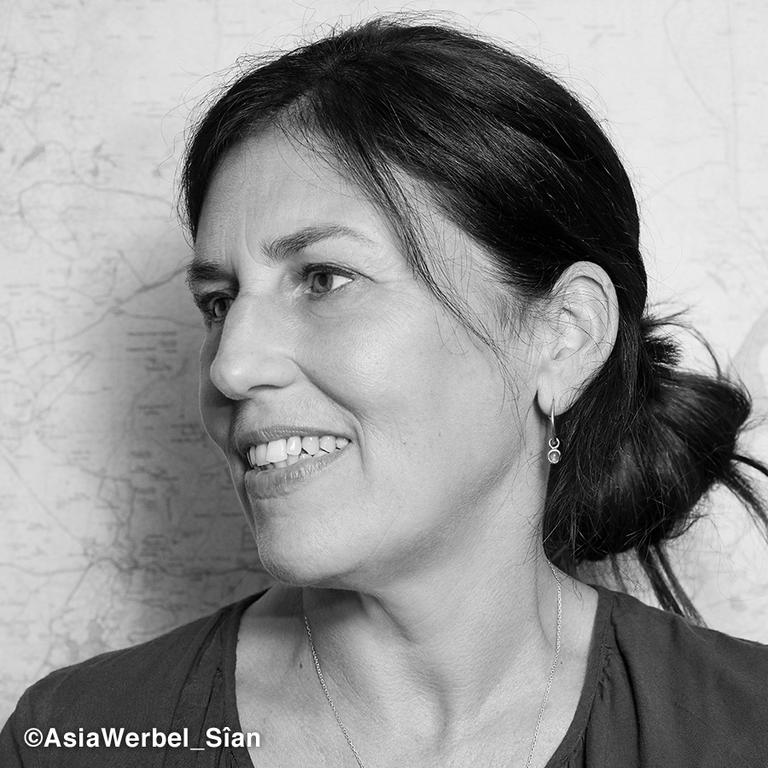 Sian Davey is a photographer with a background in Fine Art and Social Policy. For the past 15 years she has worked as a humanist psychotherapist. Her work is an investigation of the psychological landscapes of both herself and those around her with her family and community being central to her practice.

Sian has recently completed her MA and MFA in photography. She has been the recipient for numerous awards including more recently the winner of the Arnold Newman Award for New Directions in Portraiture, Prix Virginia Woman’s Photography Award 3 consecutive years the National Gallery Taylor Wessing Portrait Award. Her book ‘Looking for Alice’ was shortlisted for Paris Photo – Aperture Best Book Award Shortlist 2016 and shortlisted for the Kraszna – Krausz Foundation Book Award. Her second book ‘Martha’ was published with Trolley Books in 2018. 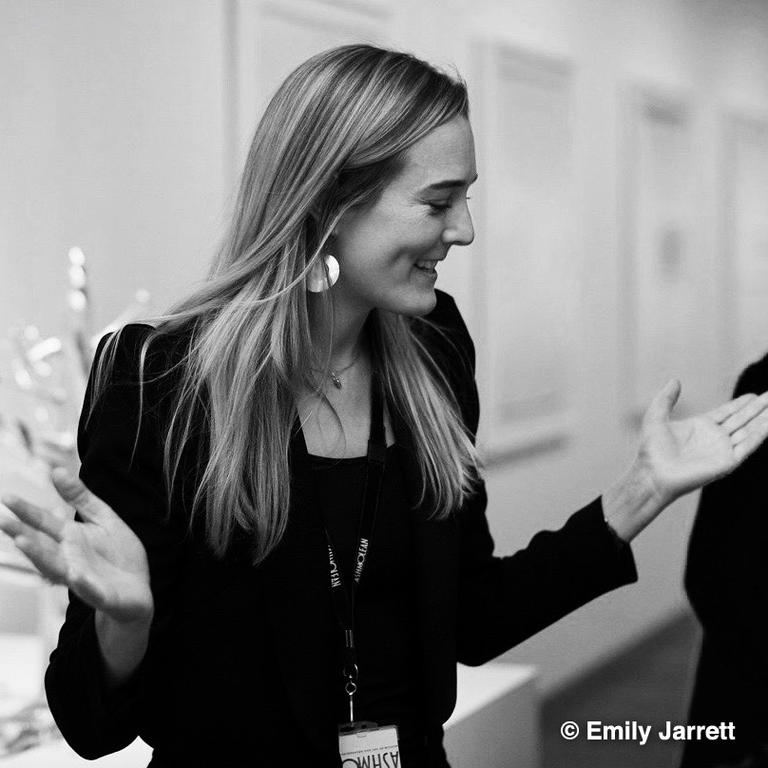 Dr Lena Fritsch is the Curator of Modern and Contemporary Art at the Ashmolean Museum (University of Oxford) and a specialist in Japanese photography. Prior to joining the Ashmolean in 2017, she worked at Tate Modern, London and Hamburger Bahnhof - Museum of Contemporary Art, Berlin. Fritsch’s monographs on photography include Ravens &  Red Lipstick. Japanese Photography since 1945 (in English by Thames & Hudson, and in Japanese by Seigensha, 2018), an English-language version of Daido Moriyama’s Tales of Tono (Tate Publishing, 2012), The Body as a Screen: Japanese Art Photography of the 1990s (Georg Olms, 2011), and Yasumasa Morimura’s Self-Portraits as Actress: Überlegungen zur Identität (VDM, 2008). Recent exhibitions she curated include Tokyo: Art & Photography (postponed to 2021);Philip Guston: Locating the Image (2019); A.R. Penck: I Think in Pictures (2019), and Ibrahim El-Salahi (2018) at the Ashmolean, and Giacometti (2017) at Tate Modern. Fritsch studied Art History, Japanese Studies, and English Studies at Bonn University, Germany and Keio University, Tokyo.

Cornelia Parker (b.1956, Cheshire) is an internationally acclaimed British artist working across a range of artistic media. Although she is best known for her large-scale installations and sculptures, she has also experimented with photography and print making techniques, creating unique and innovative works of photographic art. In recent works, Parker has, for example, drawn on the photogravure and early photographic techniques pioneered by the 19th-century photographer Henry Fox Talbot. Parker has had numerous solo exhibitions worldwide, including The Metropolitan Museum of Art, New York; The Whitworth, Manchester; The British Library, London; Ikon Gallery, Birmingham; and the Museum of Contemporary Art, Sydney. Parker’s work is represented in major international collections including Tate, London; The Caixa Foundation, Barcelona/ Madrid; the Museum of Modern Art, and The Met, New York. She was nominated for the Turner Prize in 1997, elected to the Royal Academy in 2009, awarded an OBE in 2010, and won Apollo Magazine Artist of the Year Award 2016. The artist is currently Honorary Professor at the University of Manchester and between 2016-2019 was Visiting Fellow at Lady Margaret Hall, Oxford. Parker holds honorary doctorates from the Universities of Manchester, Gloucestershire, Birmingham and Wolverhampton.

Learn more about the judges