How it all works

Enter up to three images per category

Start rating other photographers work to see how you compare.

Find out if you're a Crowd favourite or have got into the judges' shortlist.

The overall winners get announced at the PhotoX finalists' exhibition in London. 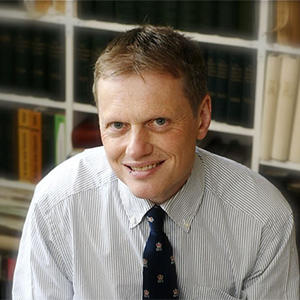 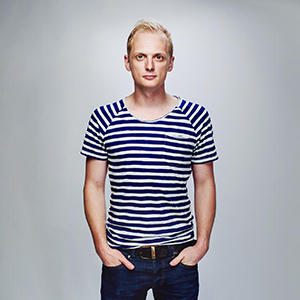 London-based Matthew Joseph is an award-winning people and portrait photographer whose commercial work sees him shooting across the advertising, editorial and corporate industries for brands, publications and selected NGOs. Matthew won the RICS Infrastructure photographer of the year 2016 and was recently awarded 1st place at the 2017 ArtGemini Prize PhotoX competition. The winning image was taken from his latest awareness campaign for Tideway, called 'River People', which made it to a prestigious solo exhibition in Westminster, London. His work received national press coverage on TV, radio and in the newspapers, as well as being recommended by Time Out. He is proud to have been selected by Lürzers Archive as one of the Top 200 Ad Photographers worldwide for the 2017/18 annual. 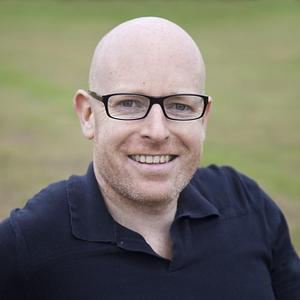 Mike worked as a photographer for over a decade, initially focused on architecture, and then branching into studio and location photography. He’s shot work for clients including O2, Conde Nast, Bullring and the Royal Albert Hall, and it was a series of Mike’s images that featured on the front covers of the London 2012 bid submissions. He’s also a long-time contributor to Getty Images. After leaving London for Oxford, Mike started doing a bit of photography teaching at the Ashmolean Museum. When enough of his ex-students complained that they missed their weekly assignments, he set about thinking how they could be administered online, and the first incarnation of Photocrowd was underway. 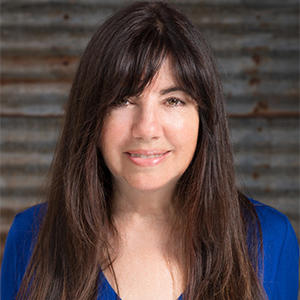 Gittel Chase Price is an award winning photographer, artist and world traveler currently living in Roswell, Georgia. In 2007 she was awarded Distinguished Visual Artist of the Year by the Cultural Arts Board of Roswell, and in 2008 she was recognized as one of the Top 10 Business Women of the Year. She has been an independent curator, judge and a photography and mixed media instructor in Roswell for the last 12 years. She is currently President of Women In Focus, a women's photography group. Formerly President of the Roswell Photographic Society, she is currently serving on the board as VP Marketing. Her images have been published in books and other publications, and her work has been exhibited in US and abroad. She is the founder of the largest women's photography group in the world on Linkedin. Her latest project is shooting Rural Georgia and the collection will be on display at the new Falcon’s, Mercedes Stadium. 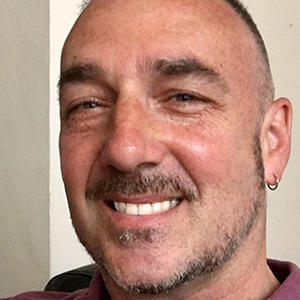 Paul Ryan is a co-founder of Cafe Art which started the annual MyLondon Photography Contest, Exhibition and Calendar in 2013. The MyLondon project, which is supported by The Royal Photographic Society, involves empowering people affected by homelessness though photography. The annual calendar gives work experience and income to homeless people in London markets and is also sold online to fund the project.

PhotoX 2018 is produced by ArtGemini Prize, a global art prize promoting international contemporary art by emerging and established artists worldwide. For the past 5 years, we have been organsing art competitions with huge success. The 2017 edition attracted over 1200 entries from 39 countries worldwide. 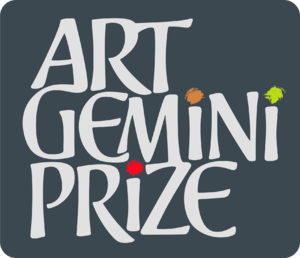 The Royal Photographic Society is a registered charity, supported by its 11,600 members. Founded in 1853, to promote the art and science of photography, its objectives today are to educate members of the public, promote the highest standards, and to encourage the public appreciation of photography. It does this through public events and activities, exhibitions, and its educational activities. Find out more >