Weather Photographer of the Year 2020 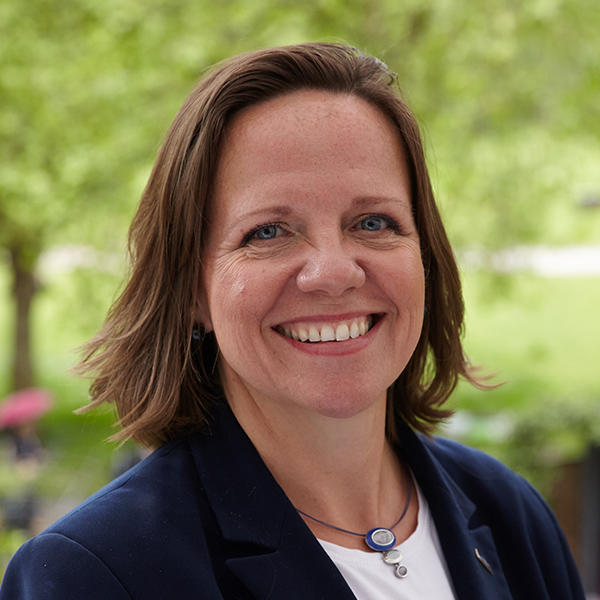 ‘I was born in Yorkshire and I’m sure my upbringing on top of the Pennines, where the weather can be a little more extreme, is one of the main reasons why I became so fascinated by the weather. A career in meteorology was inevitable even before I had left school.’ 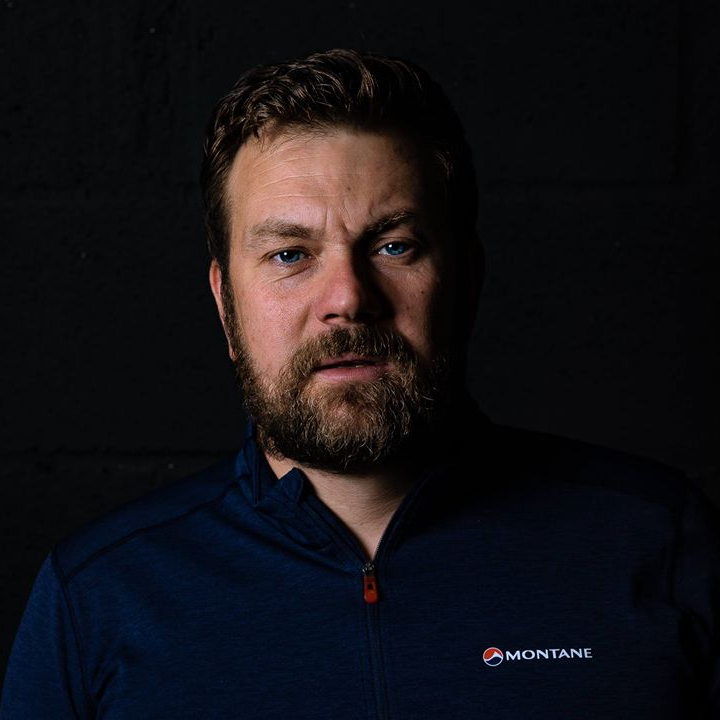 Weather Photographer of the Year 2019

I’m a very motivated photographer and will get out in any weather. I love to photograph the drama and the beauty of weather in the various landscapes of my beloved home of North Wales.

I have been photographing for nearly six years now and have got to love my hobby whilst learning and still learning new ways of being patient.

I was thrilled to be asked to attend last year’s award meeting, but to find out on the day that I had won the overall winners place I was beside myself and it has taken a few months to kick in. 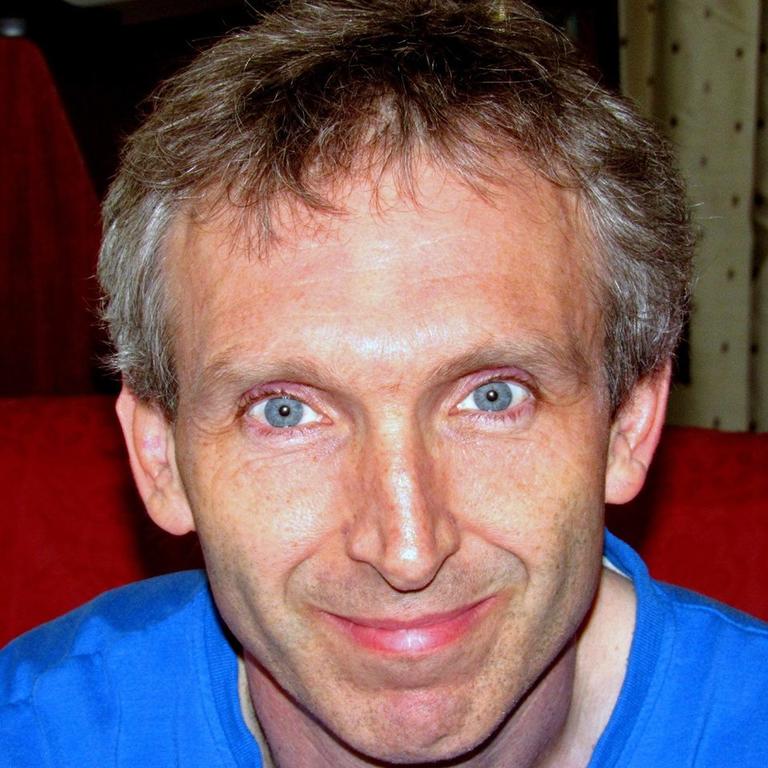 Mark has conducted and published 120 interviews with meteorologists ranging from long standing professionals to recent graduates "The advances in technology over the last 3 decades and the associated increase in accuracy of our forecasting models is mind-blowing. I'm learning more every day from my interviews with recent meteorology graduates"

Mark is particularly interested in crowd sourced weather data to improve current forecasting models, and is fascinated by space weather.

He graduated in Physical Geography and Climatology from The University of Sheffield many years ago. 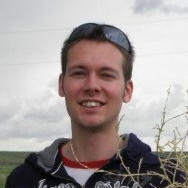 Matt studied meteorology at the University of Reading, graduating in 2005. Since then, he has worked in Observations R&D at the Met Office in Exeter. Matt has a long-standing interest in weather photography, with a particular interest in thunderstorms, snowstorms and the coastal impacts of windstorms. Matt has been the Photo Editor for the Meteorological Society’s Weather magazine since 2016. 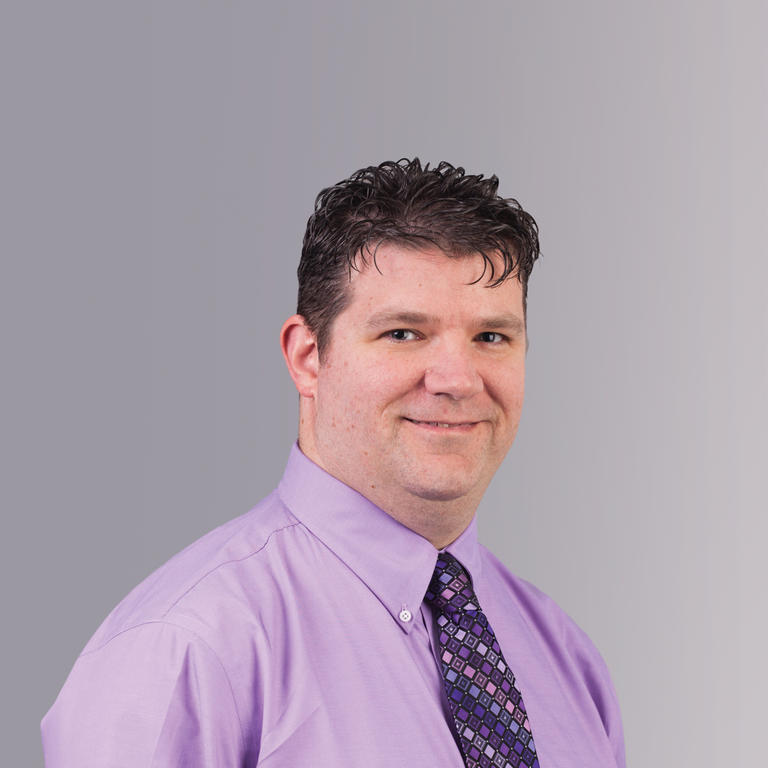 As Social Media Manager for AccuWeather, as well as a meteorologist and meteorological blogger and photography enthusiast, Jesse Ferrell oversees the strategic management for social media channels, creating highly engaging posts that serve as a touchpoint for millions of AccuWeather fans, followers and platform community members. Jesse was responsible for leading the charge to create the first interactive, multimedia news story featured on accuweather.com using Forecaster text files, TV “ultragraphics” and links driving traffic back to the company website.

With an innovative and entrepreneurial spirit, Jesse supported the management of subscription services, eventually creating AccuWeather’s RadarPlus subscription service in 2005. In that same year, Jesse became the first accuweather.com blogger during Hurricane Katrina and remains an active author for weather blogs today.