In association with Bird Photographer of the Year

This category is sponsored by leading natural history travel company, Wildlife Worldwide, together with sister company, The Travelling Naturalist. It celebrates all that is positive about the impact of the avian world on people and the potential that it has to inspire all of us. This innovative category combines imagery and prose: entrants are invited to submit an image that represents an inspirational encounter with birds accompanied by approximately 150 words of text. The imagery and text combined should tell a story and convey to the viewer and reader the significance of this moment to the photographer. Read this category's detailed brief for an example.

Win a £1,500 voucher redeemable against a Wildlife Worldwide holiday!

The brief in detail 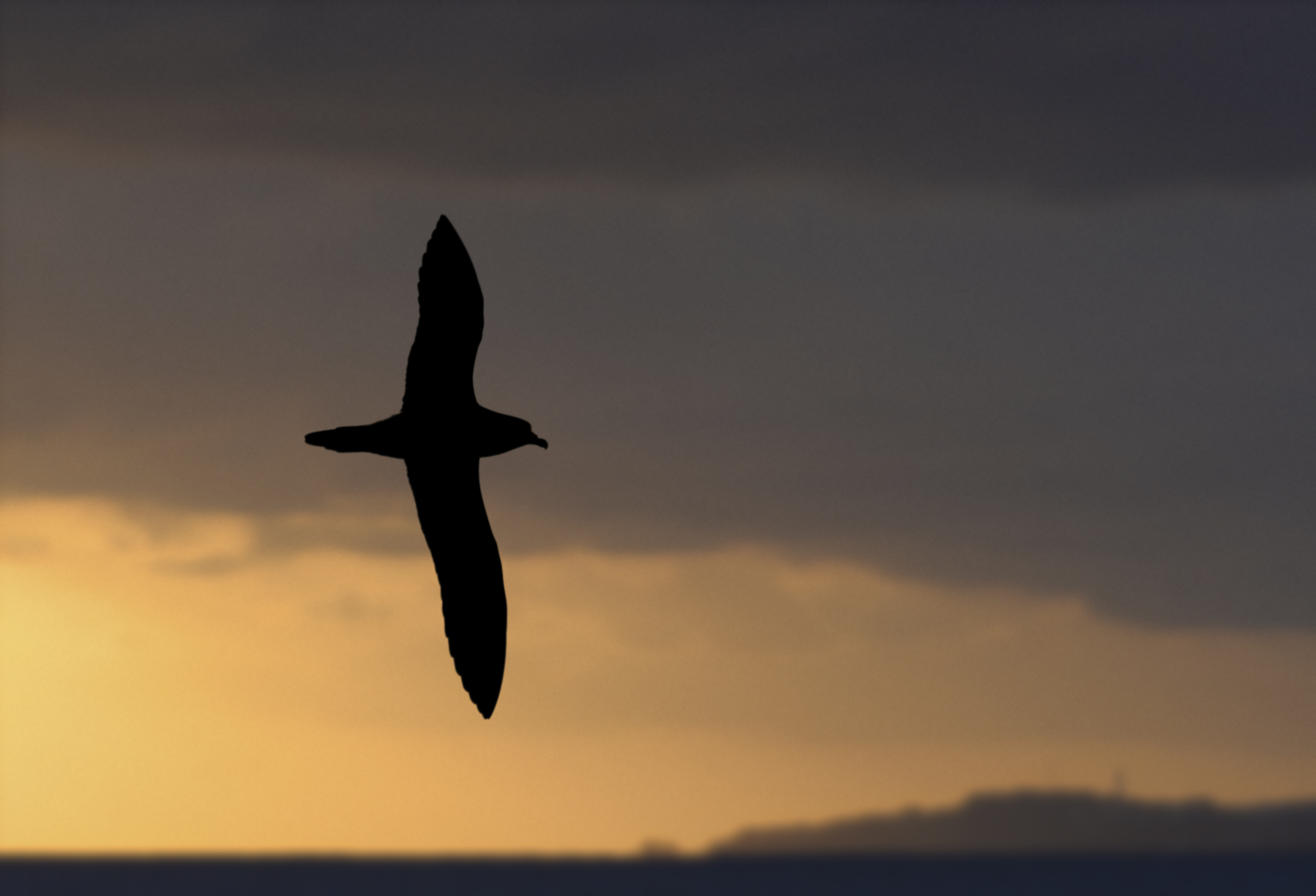 The above photograph of a Bermuda Petrel was taken by BPOTY founder Paul Sterry.

"The Bermuda Petrel is a legendary seabird whose rediscovery story unfolded as I was growing up. Echoing the fate of seabird species elsewhere it was extirpated from Bermuda's main islands by human settlers soon after their arrival. For 300 years the Cahow, to give it its local name, was considered extinct until the rediscovery in 1951 of perhaps 18 breeding pairs on a few precarious offshore islets. A few years ago I visited Bermuda and met David Wingate, architect of the Cahow's salvation. And under the supervision of the species' new Guardian Angel Jeremy Madeiros I had the privilege of holding a bird. But watching this 'Lazarus' seabird at sea was the jaw-dropping highlight: as inspirational as meeting its dedicated human saviours was humbling. The Cahow's population continues to grow slowly but it remains perhaps the second rarest breeding seabird on the planet with an estimated population of 335 birds."

The winner of the 'Wildlife Worldwide’s Inspirational Encounters' category will receive a £1,500 voucher redeemable against a Wildlife Worldwide or The Travelling Naturalist holiday of the winner’s choice. There is no prize for second place in this category, however, Wildlife Worldwide will also be contributing £1,500 towards the annual cause supported by Rutland Birdfair.

This contest is expert judged only with no rating by the crowd. You will be able to find out how you did when the judging or rating period has closed.