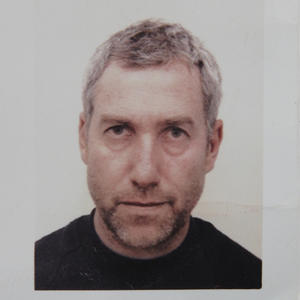 Specializing in photo essays from home and abroad, Andy Hall's work has taken him on a wide range of commissioned news, portrait, landscape and social documentary features for numerous publications including: The Observer and the Guardian newspapers and magazines, The Times magazine and the Sunday Times, the Sunday Telegraph, the Independent and Independent on Sunday, New York Times Magazine, Red Bulletin Magazine, Newsweek, GQ Magazine and Der Speigel Magazine.

Andy’s commercial clients include Transport for London, and he has also worked as a stills photographer for Film Four, and Channel Four. Throughout his career, Andy has worked for aid agencies and NGO’s including Oxfam, Save the Children and Action Aid.

His commissioned work on the ongoing hunger crisis in sub-saharan Africa was screened at visa pour L’image, Perpignan in 2012. 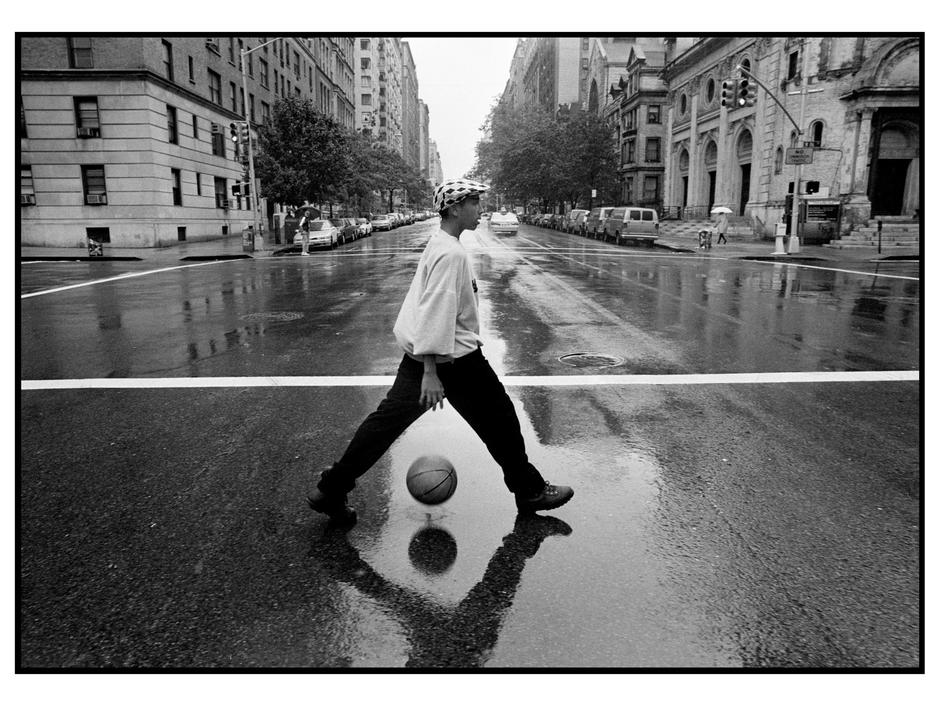 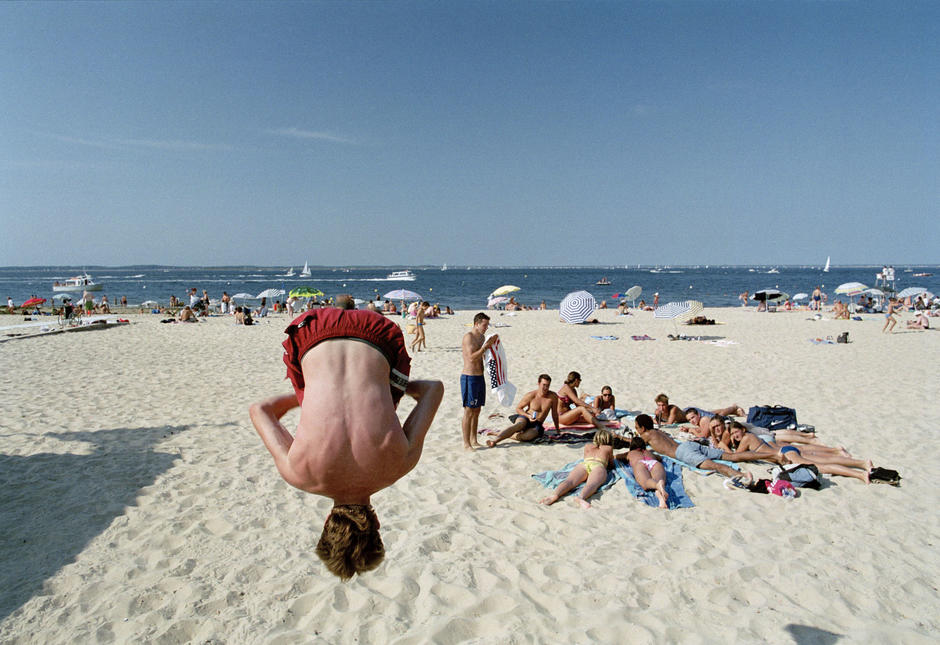 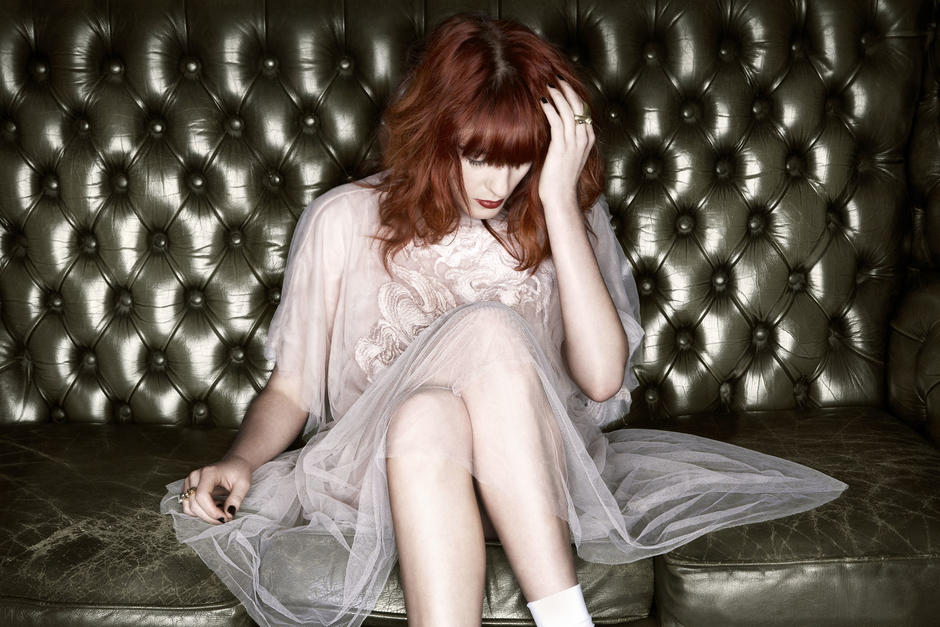 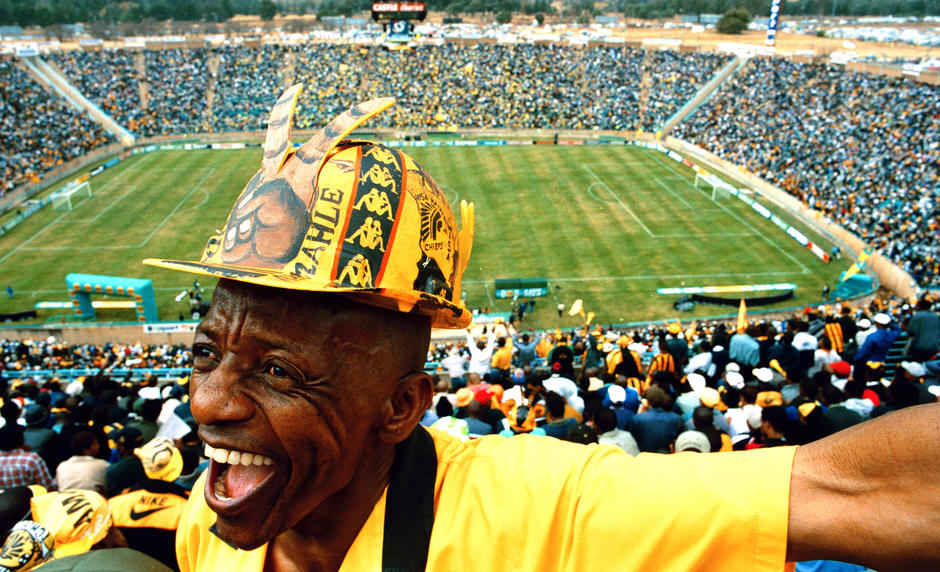 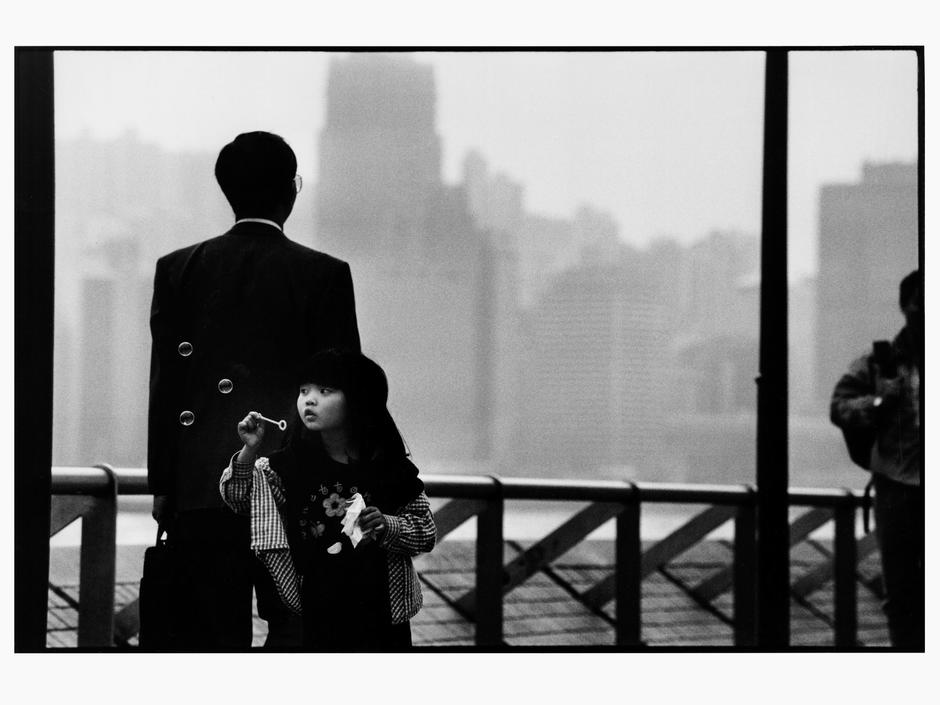 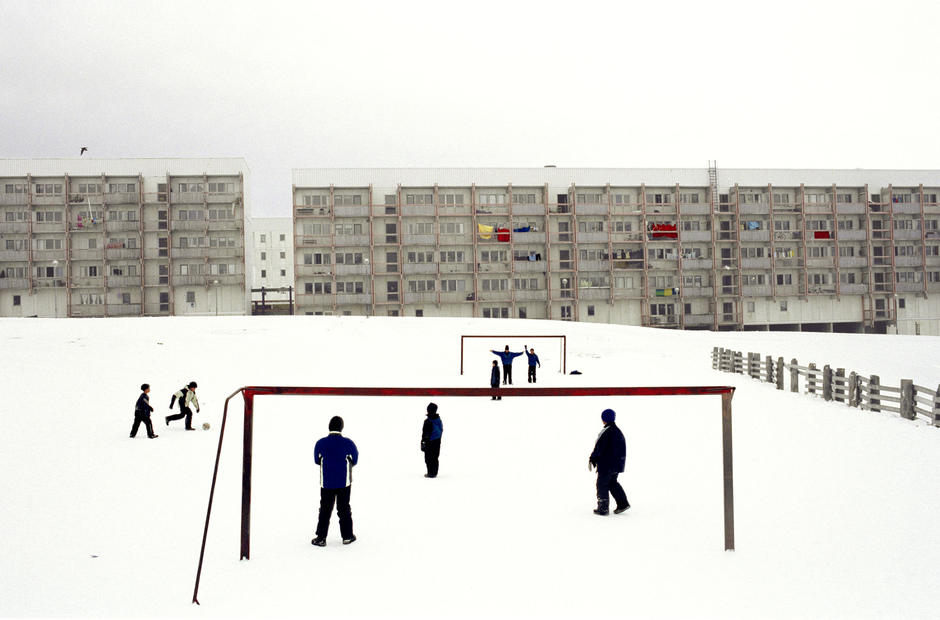 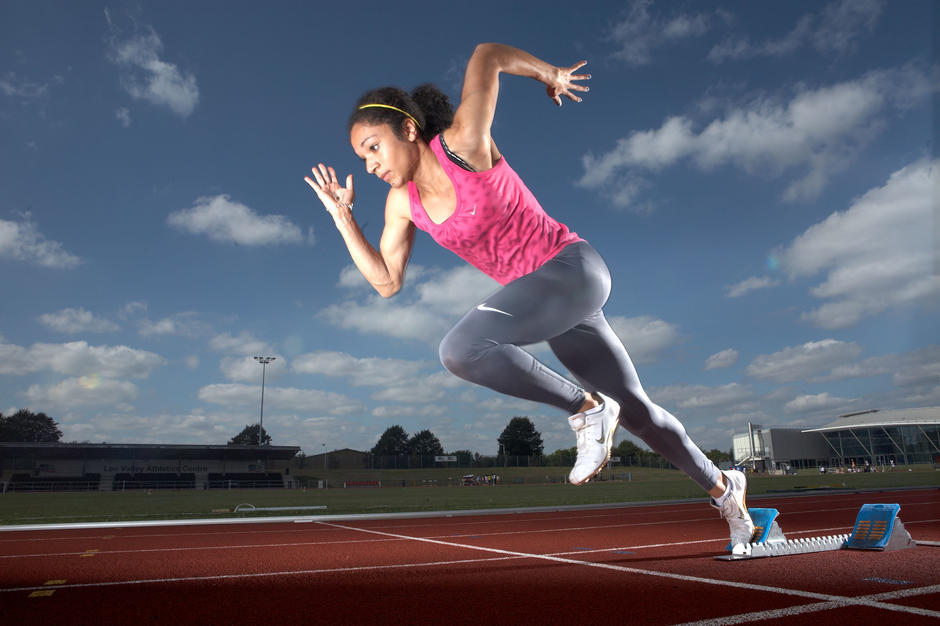 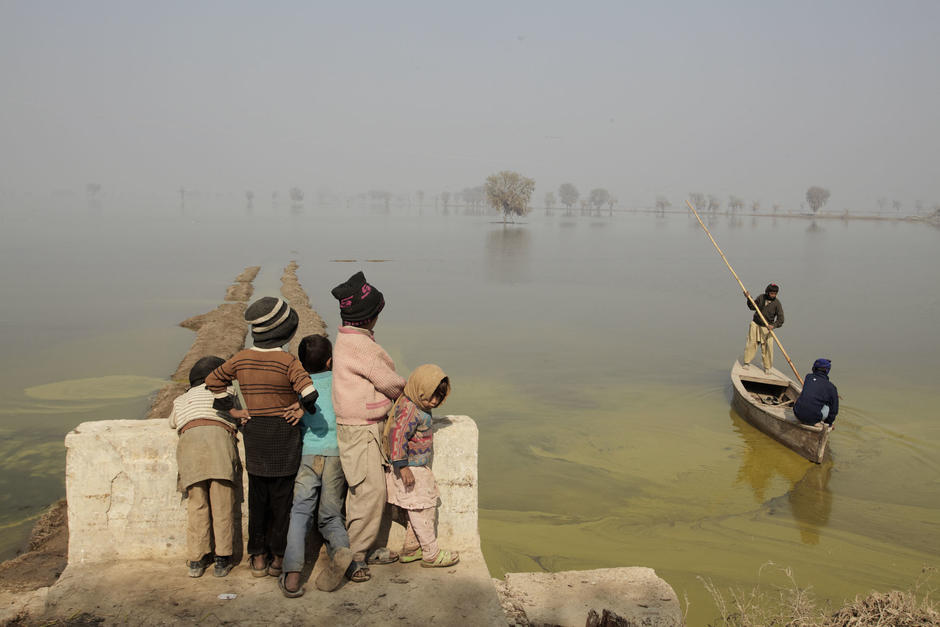 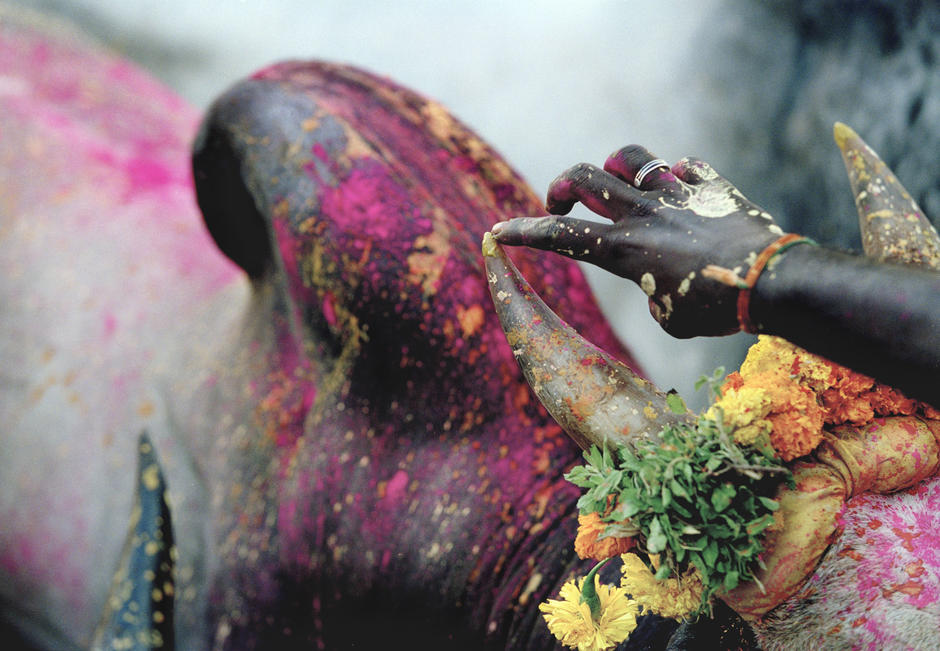 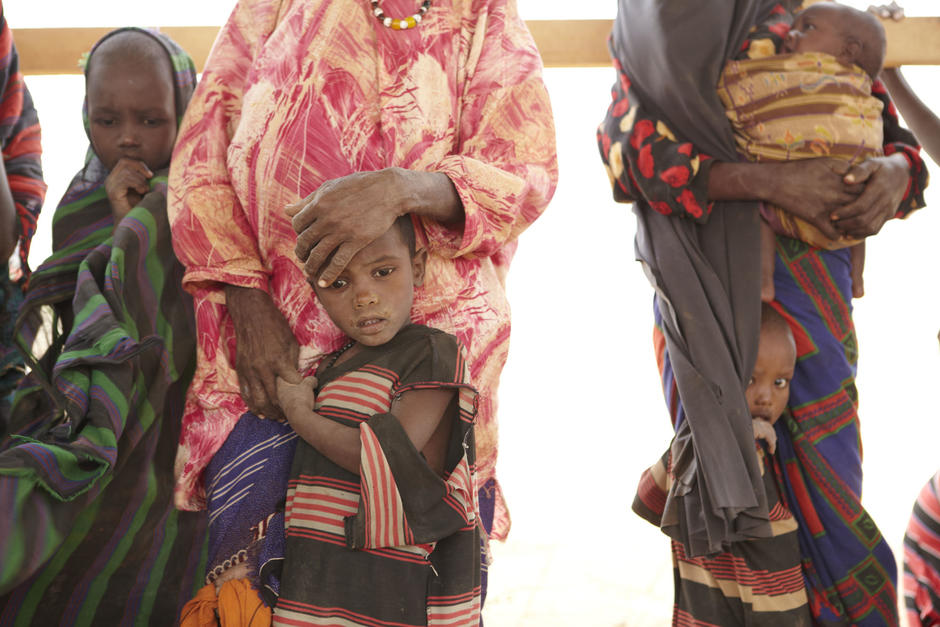 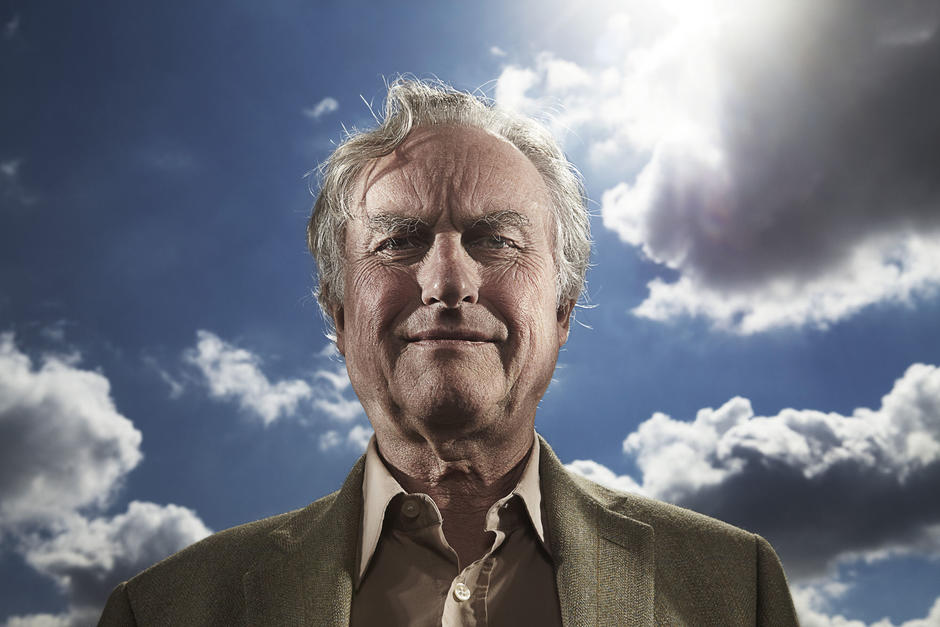 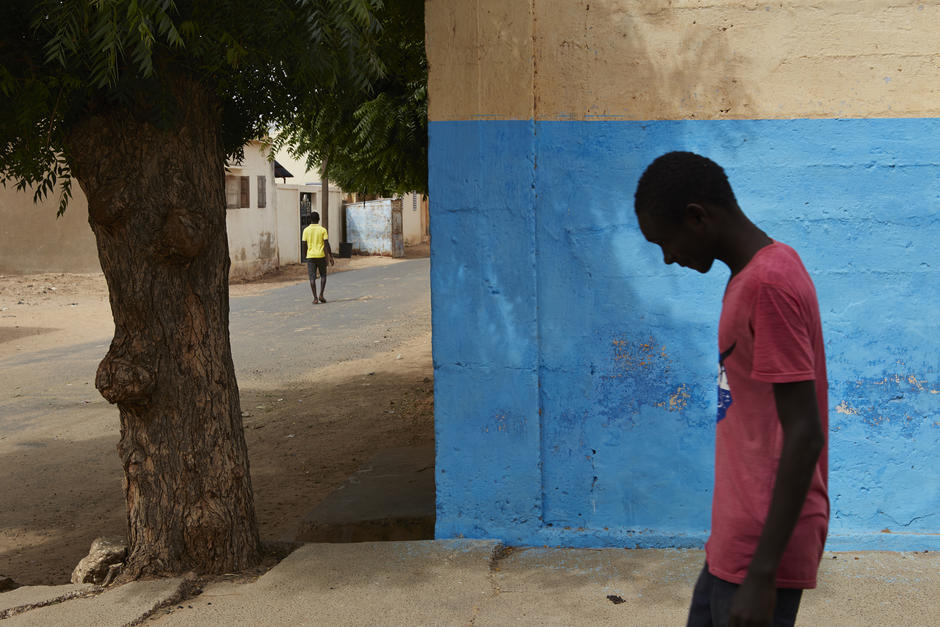