Eric Paré is a canadian visual artist who has been performing light-painting all around the world since 2013. His work has appeared on CNN, MTV, PetaPixel, CNET, Vice, Fubiz, TechInsider & TEDxMontreal. Eric has hosted workshops and conferences in Mexico City, Dubai, San Francisco, Toronto, Boston and NYC. Most of his pictures are lit by hand in a single second with no intentional external source of light. When he is not traveling in deserts or by the sea, he can be found in his studio in Montreal where he has developed a full 360 degree camera system with his team. His most recent international projects were made with Adobe, Twitter, Bacardi/Dewar's, Riot Games, Dom Perignon and Fotolia.

The model in Eric's portfolio is Kim Henry. 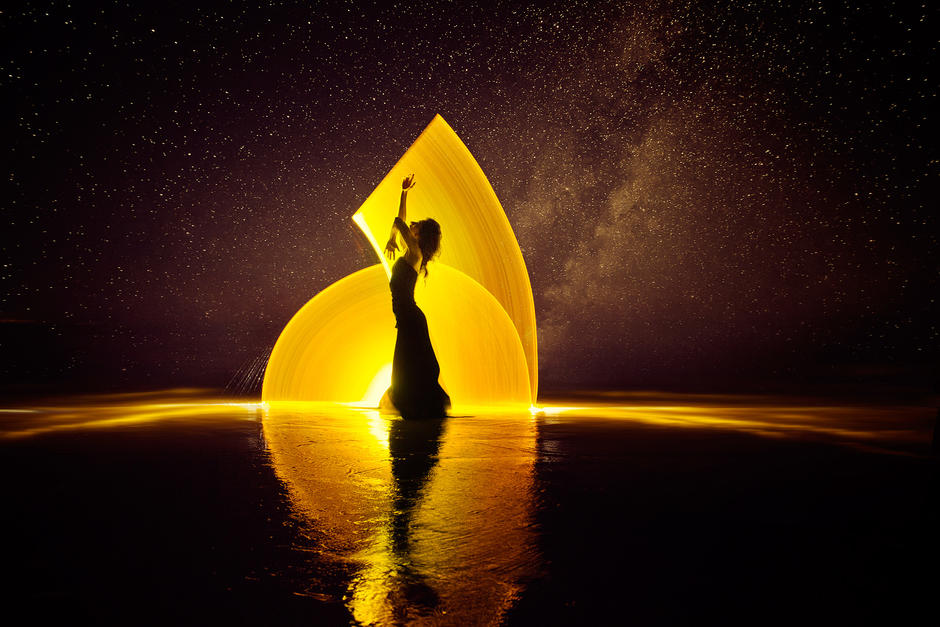 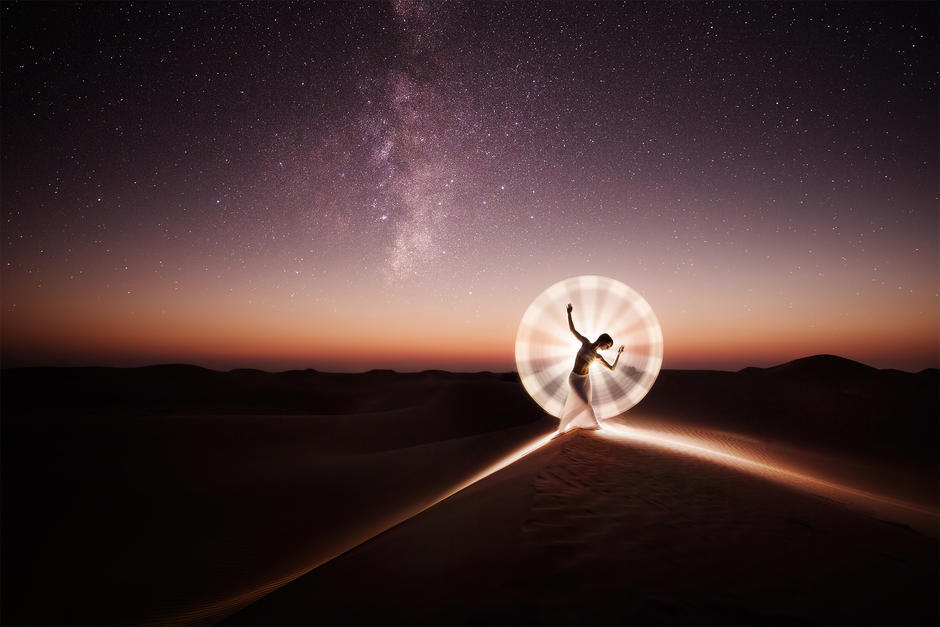 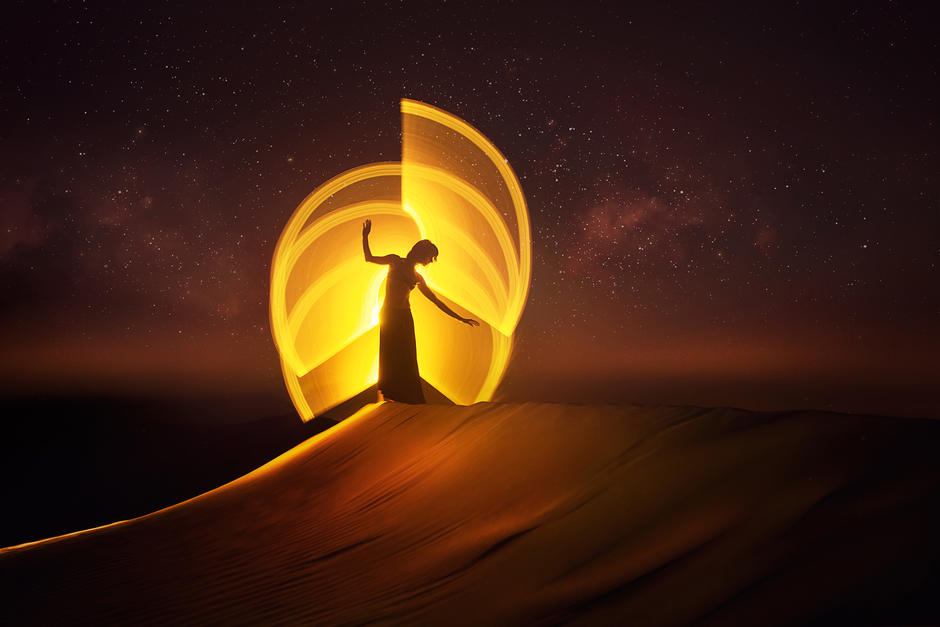 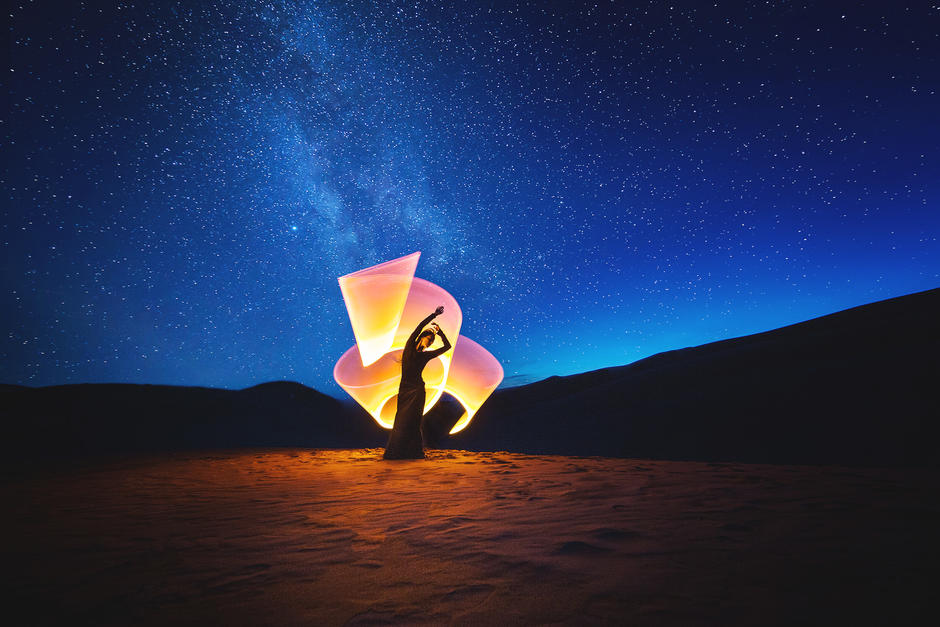 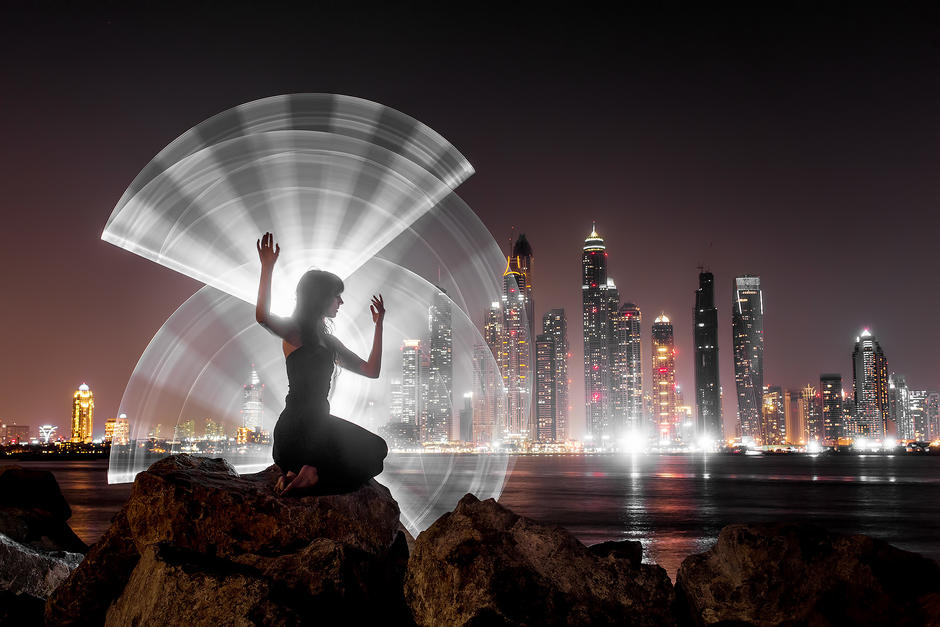 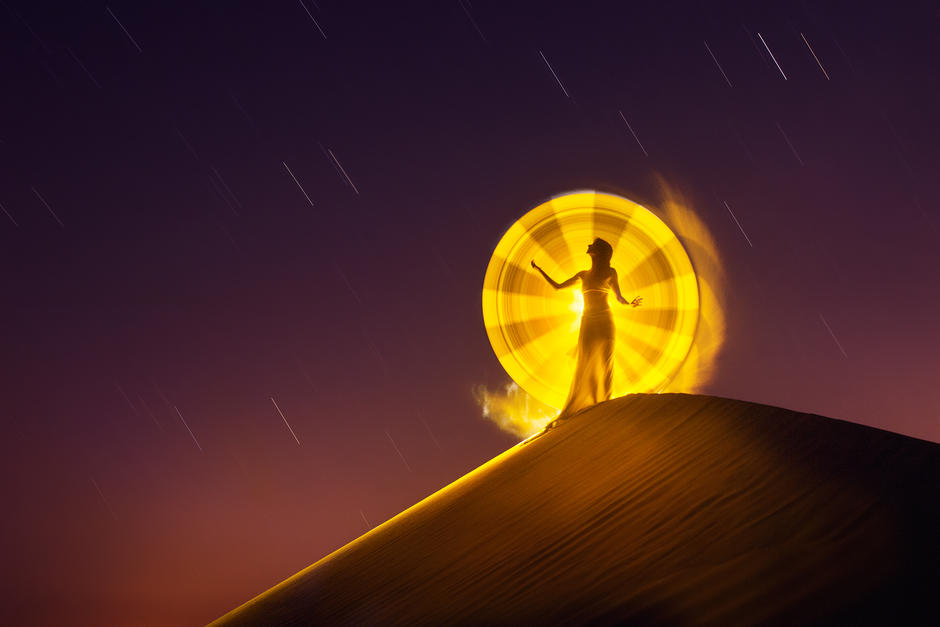 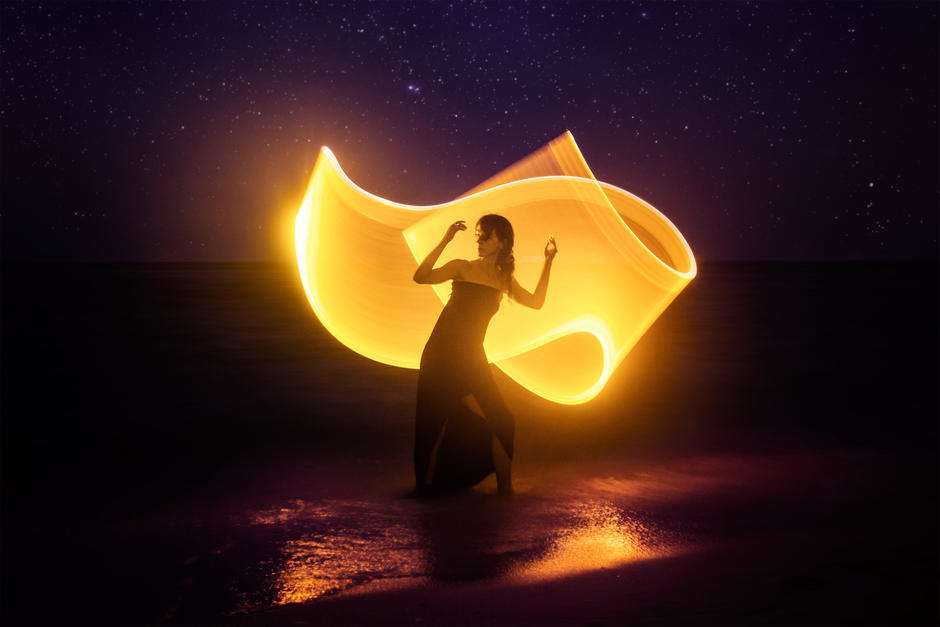 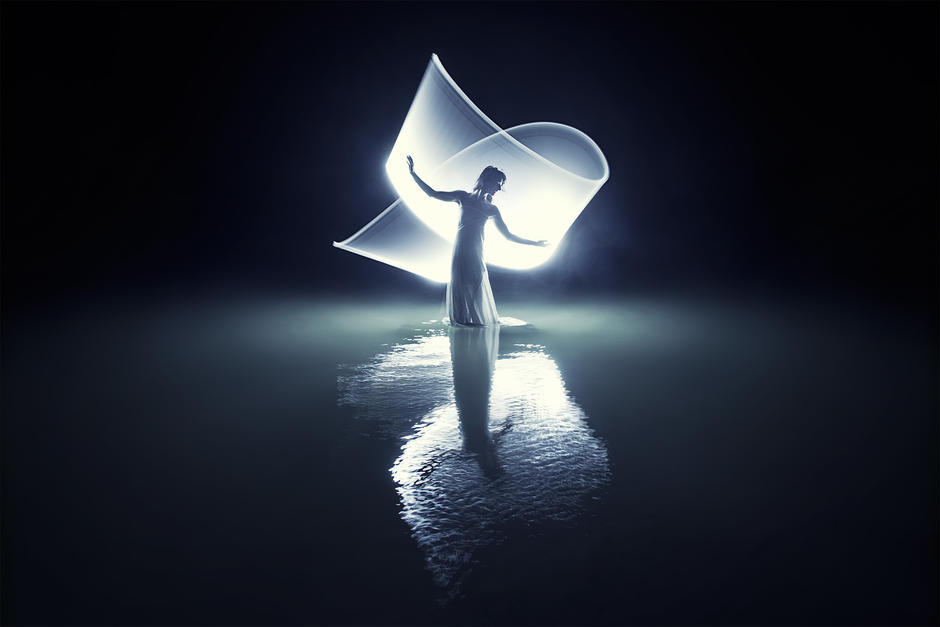 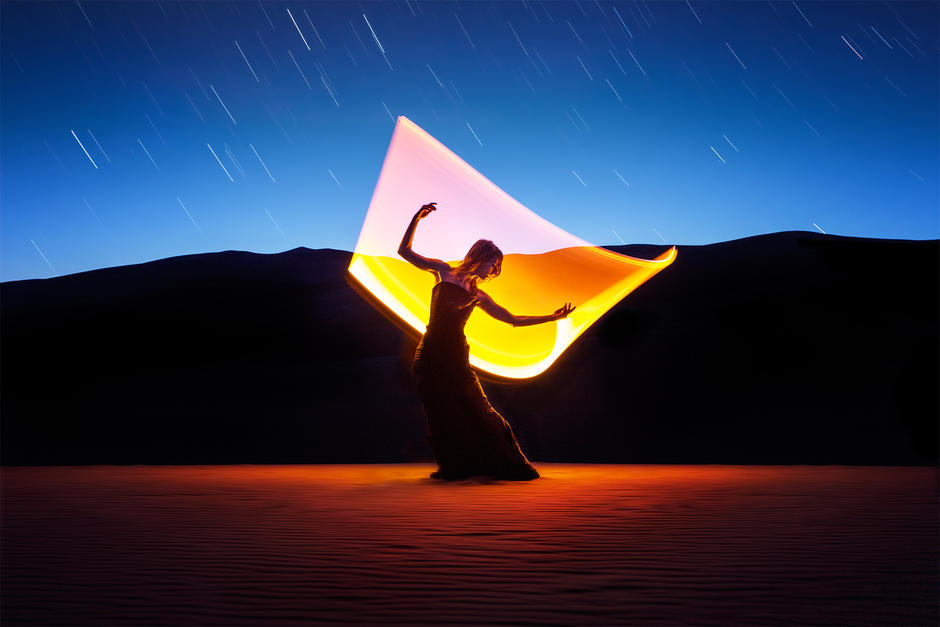 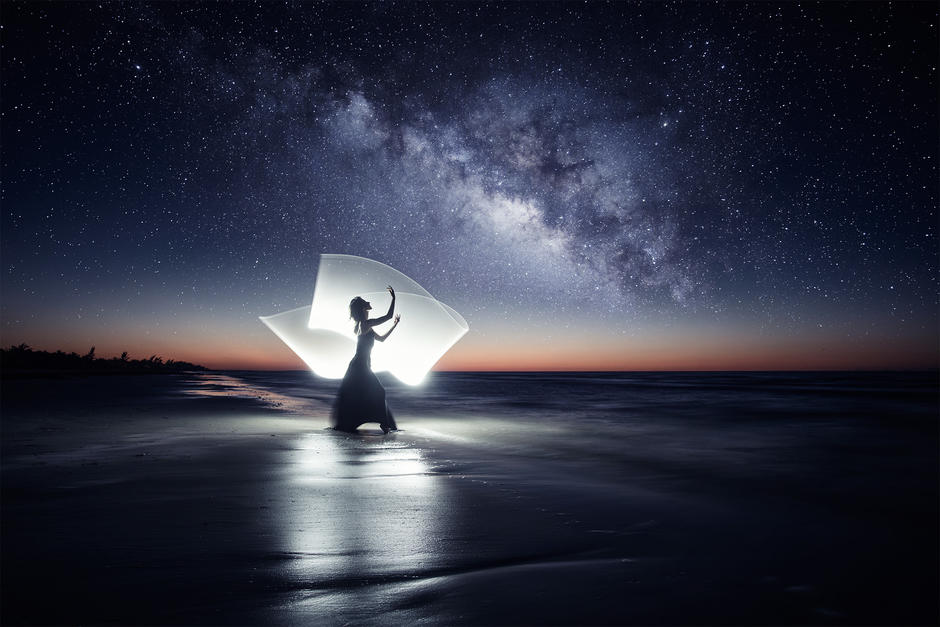 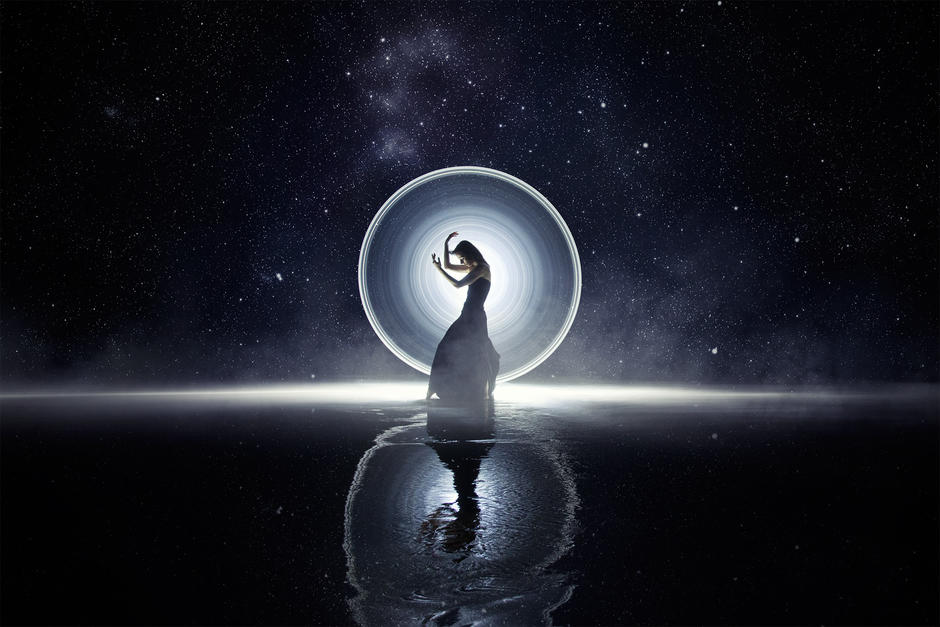