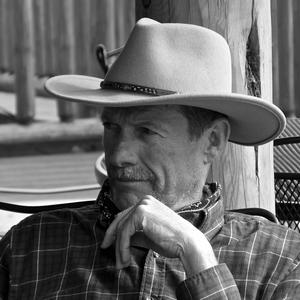 Grant Smith is an Australian-born photographer who has worked and lived in London since 1986.

He has documented major construction projects across the world, including the Pont de Normandie, second Severn Crossing, Storebaelt crossing in Denmark, the Millennium Dome (now the O2), the Gherkin and Terminal 5 at Heathrow.

His work is used in magazines, periodicals, journals and often featured in architectural monographs and books devoted to London’s architecture.

In 2010 he became involved with ‘I’m a Photographer, Not a Terrorist’, campaigning for photographers’ rights in public places. Concerned about the private regulation of public space he continues to be a key contributor to this debate.

Photograph your first impressions of a place when you travel, and continue to do so on your arrival home. 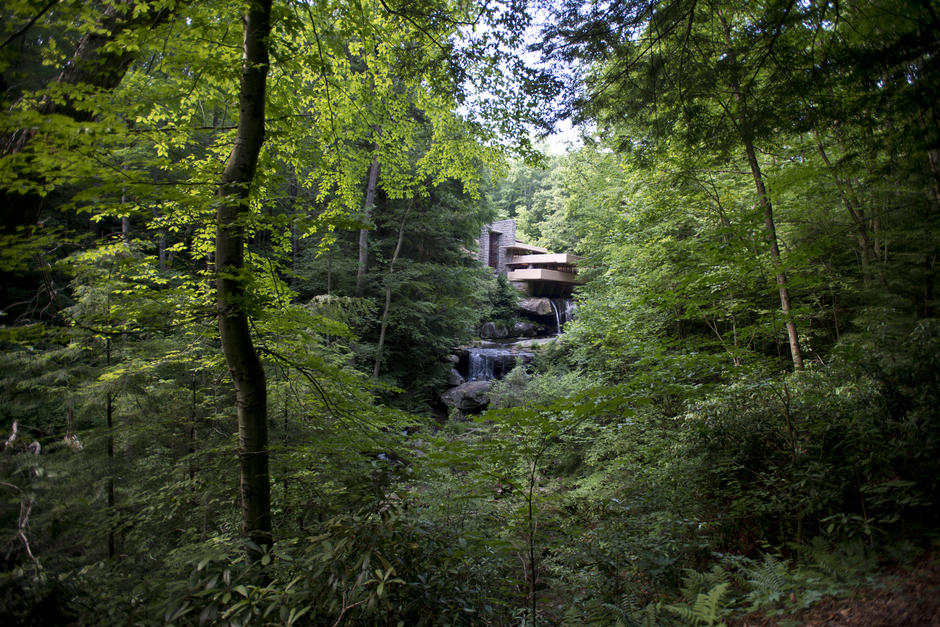 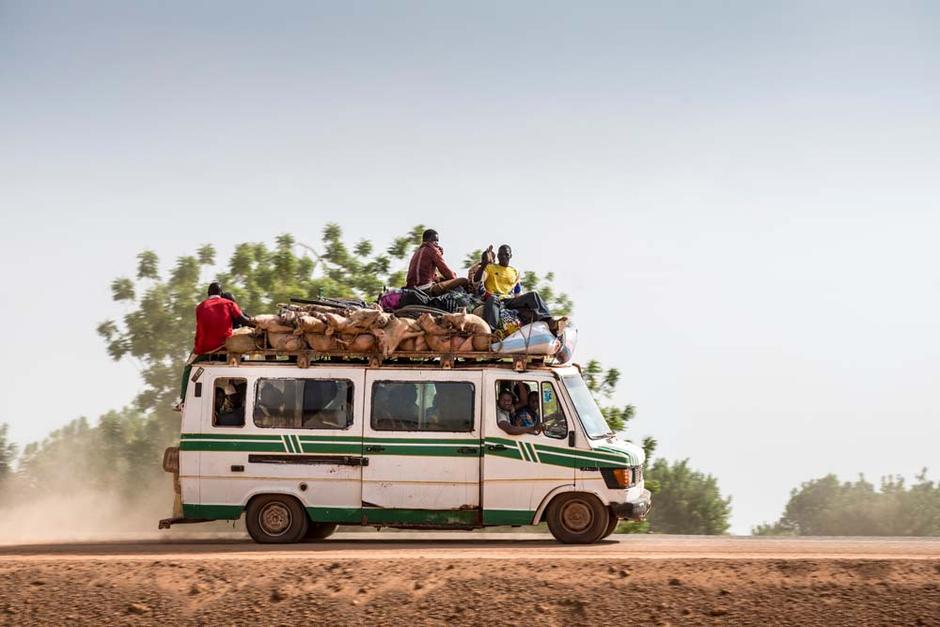 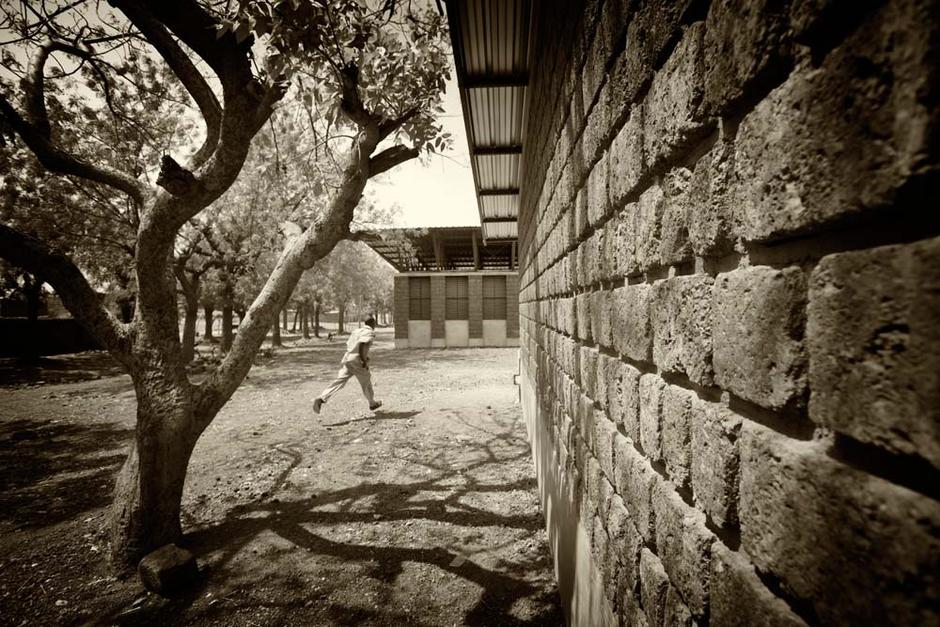 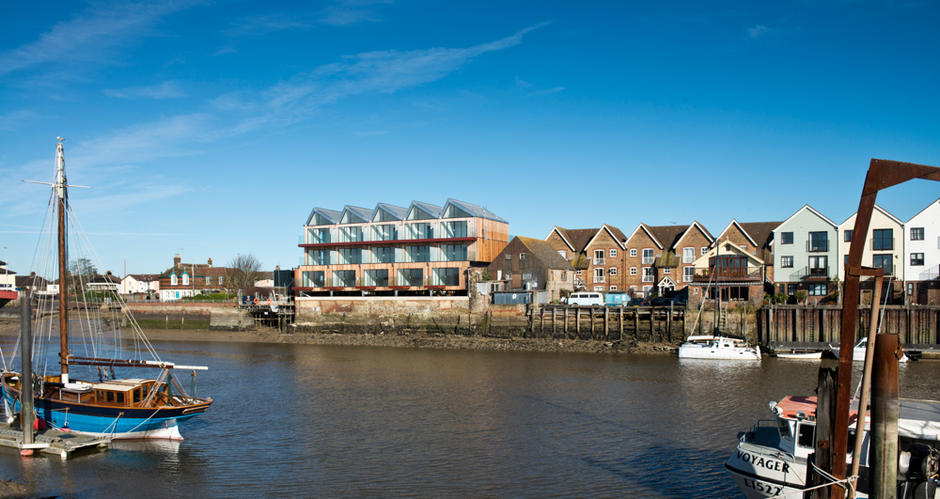 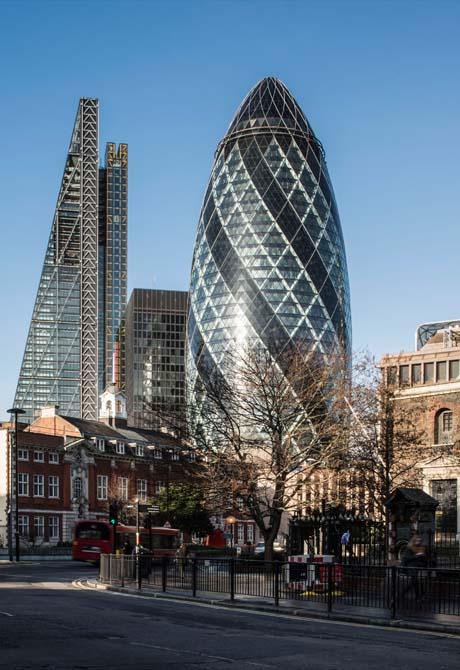 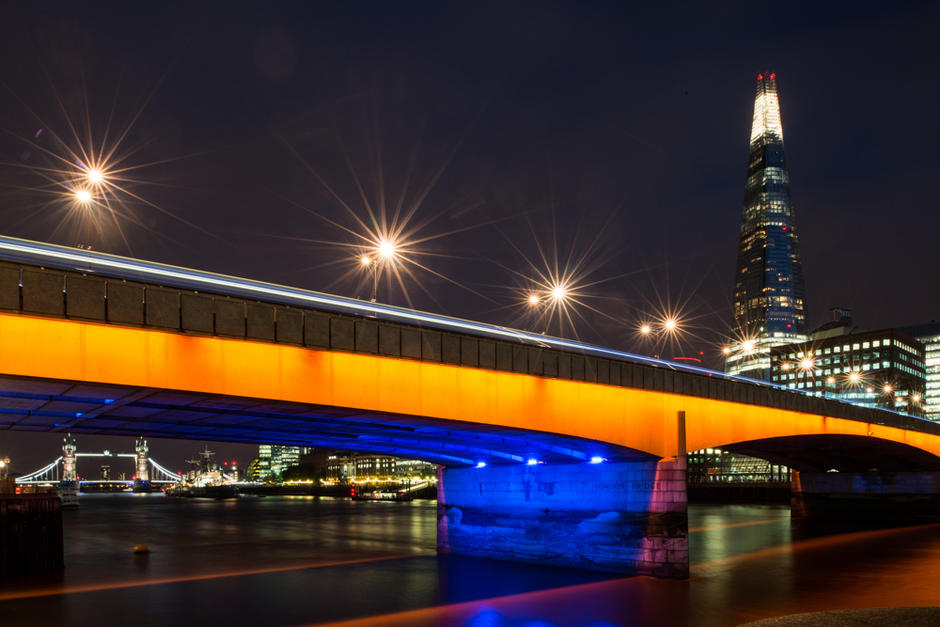 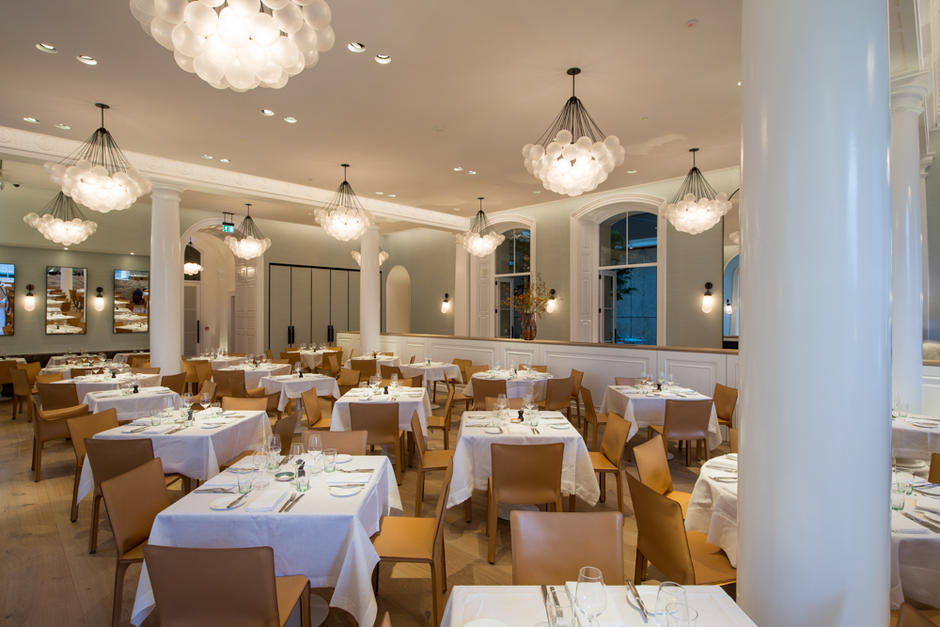 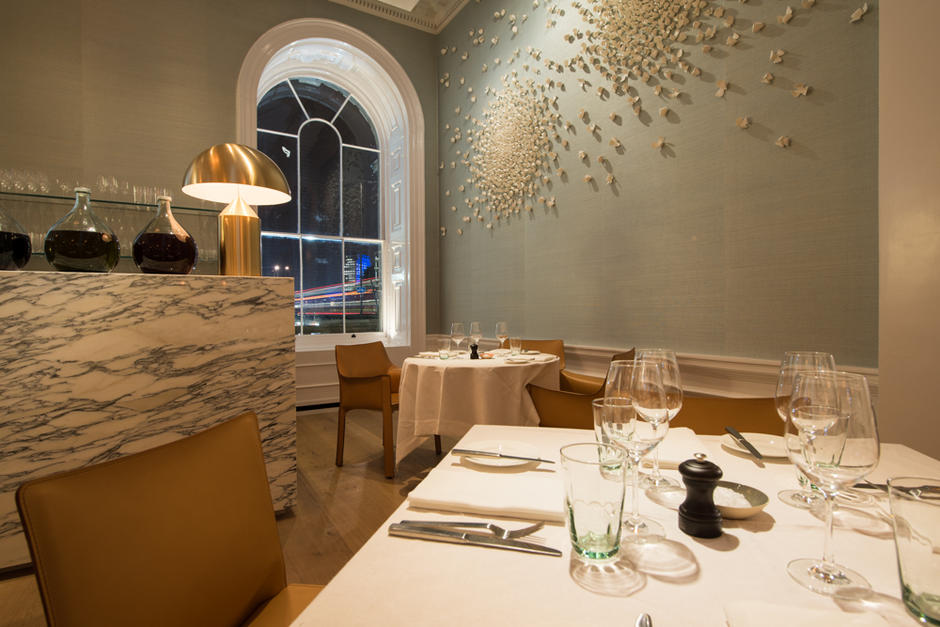 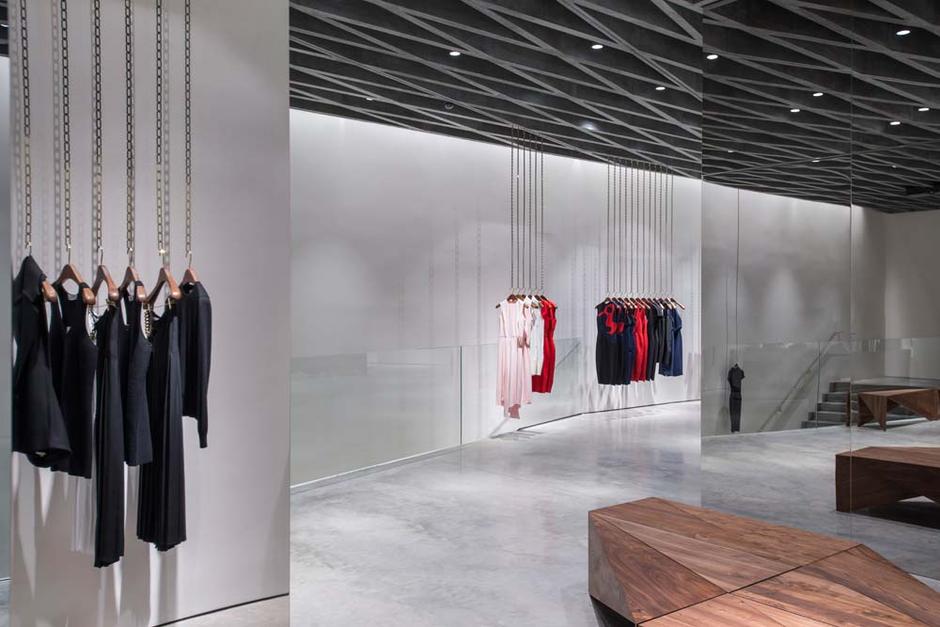 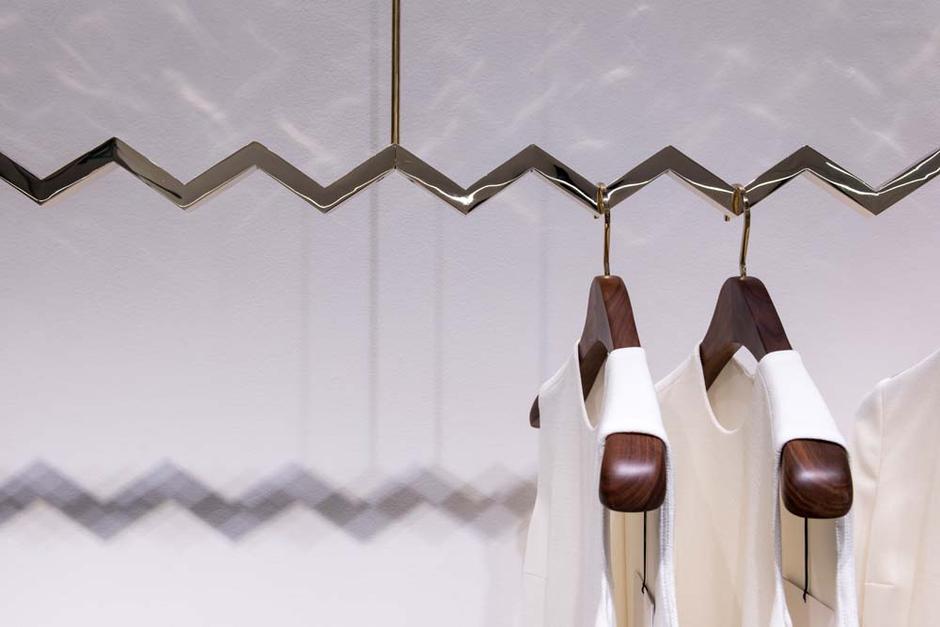 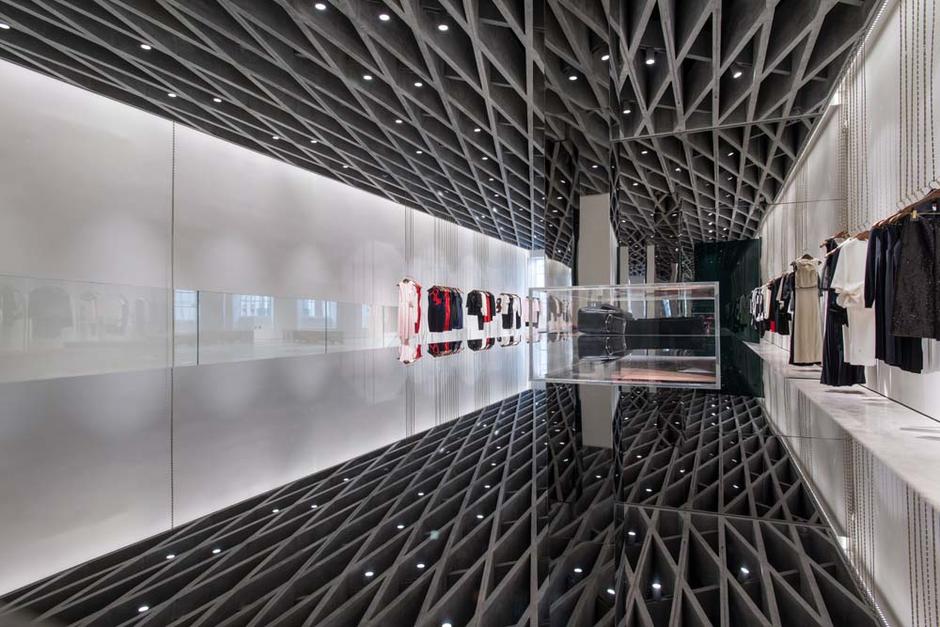