Creator of 'London from the Rooftops' 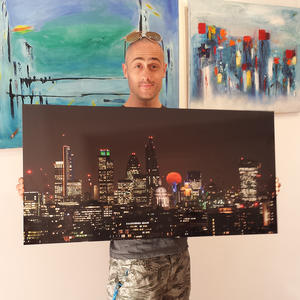 James Burns is the founder of the celebrated cityscape photo project, 'London from the Rooftops'. Here is the story behind his much-loved work....

"London from the Rooftops evolved from my first major photography project on the architecture of post-war social housing. On my quest to document the maligned and ageing tower blocks of London, the views they afforded were a beautiful contrast to the often drab environment of the estates themselves. The focus began to shift, I increasingly began to rise before dawn to get that perfect light and soon realised that the views themselves should form a beautiful project all of their own.

"From 2006 onwards I began requesting permission to access London’s tallest and most prestigious landmarks such as Battersea Power Station, Centre Point and Tower 42. Shooting continued for a further 6 years before I gave the project a name and launched the inaugural 'London from the Rooftops' exhibition during the Olympic summer of 2012.

"The project continues to go from strength to strength, as a number of television appearances and newspaper features lead to new commissions and an ever-expanding network of relationships across the capital.

"All efforts now are geared towards the next big exhibition and book launch in 2017, so stay up to date with my work and the changing skyline of London." 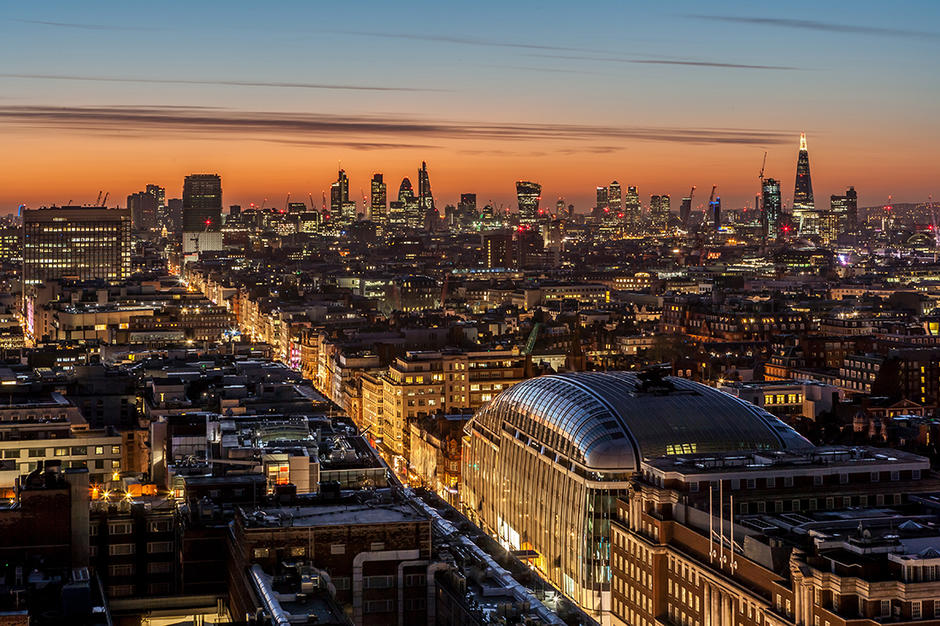 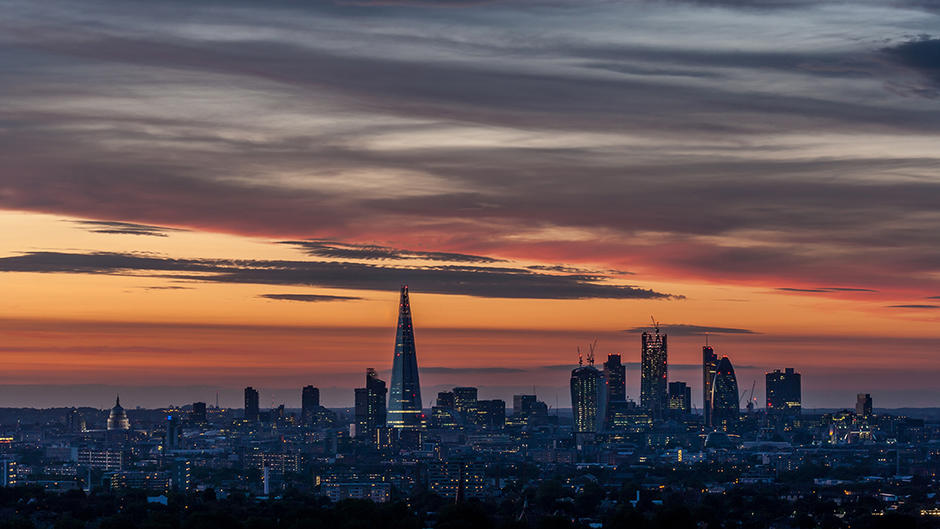 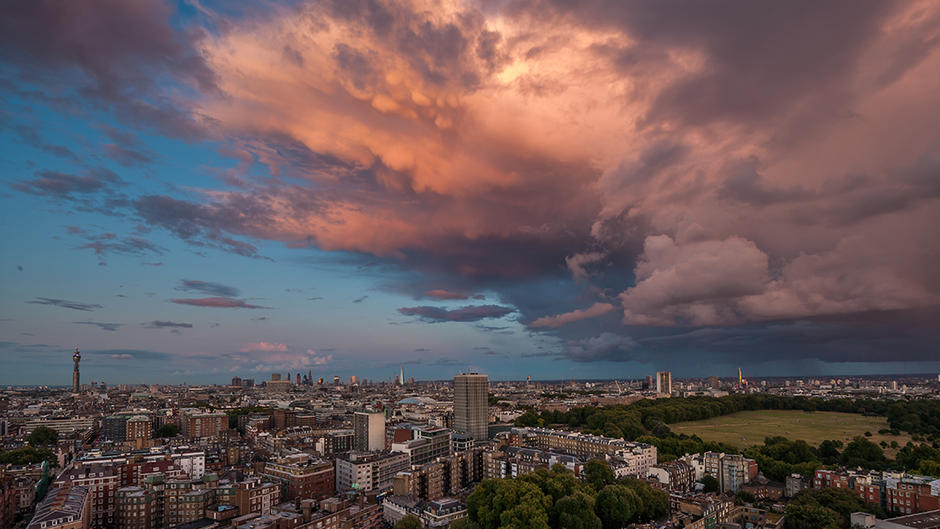 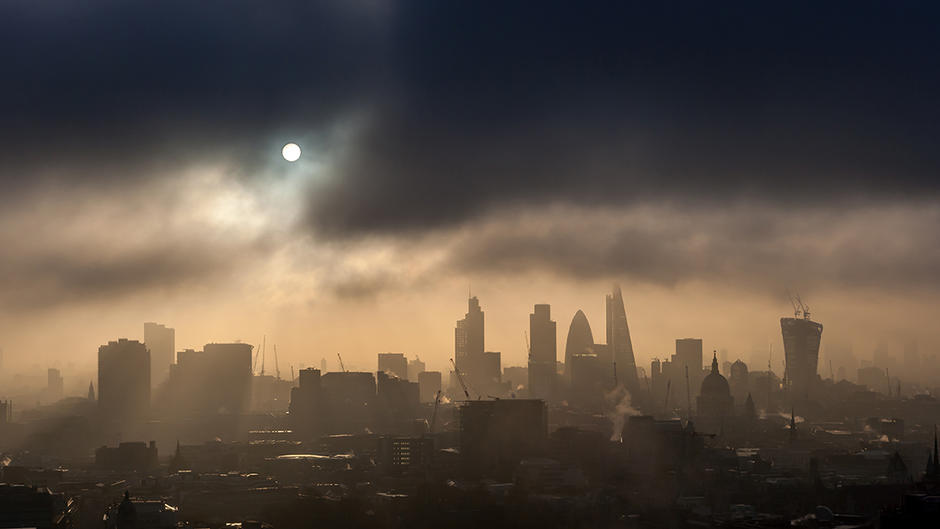 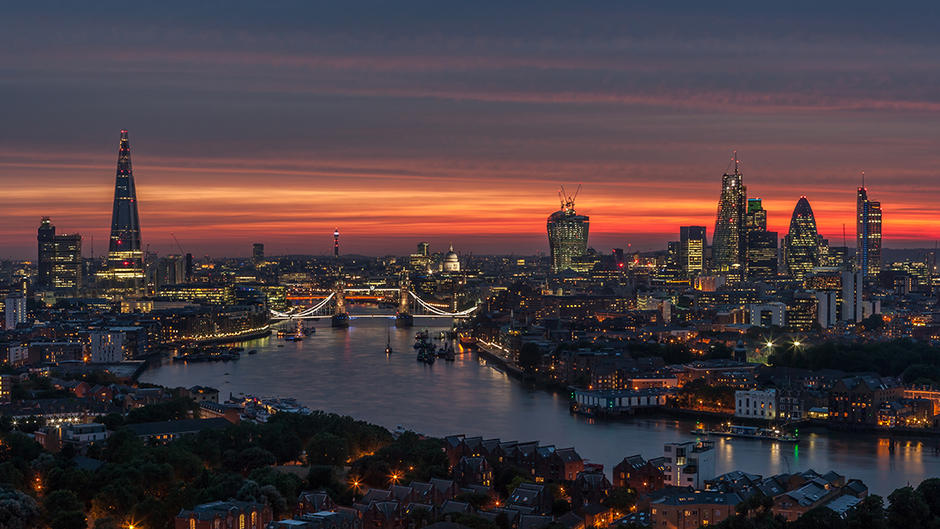 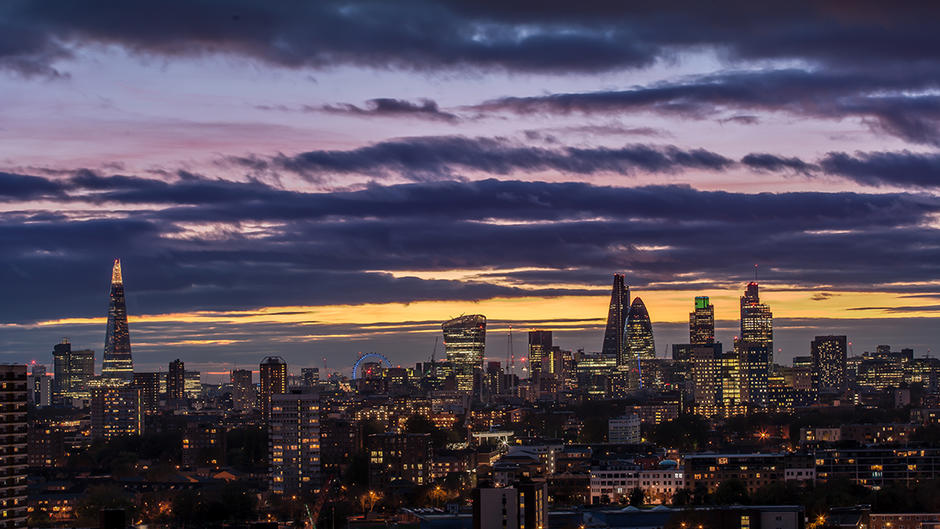 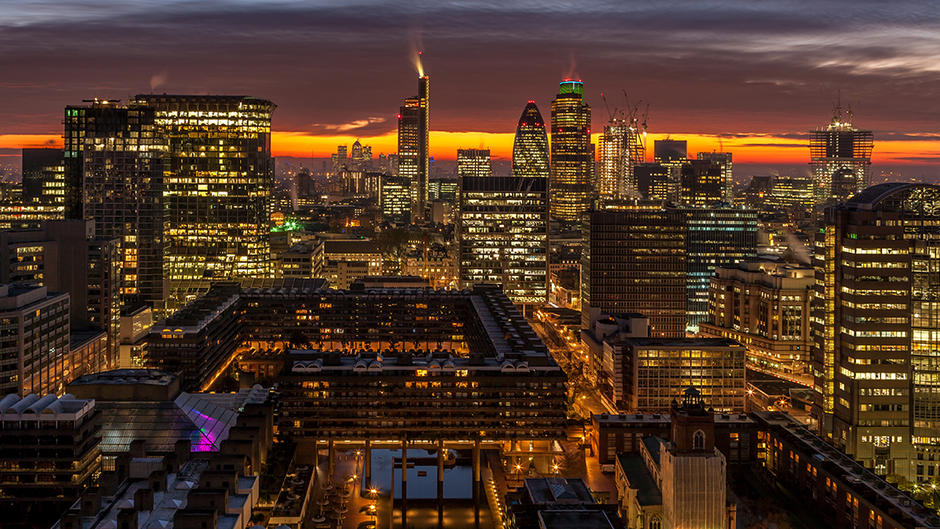 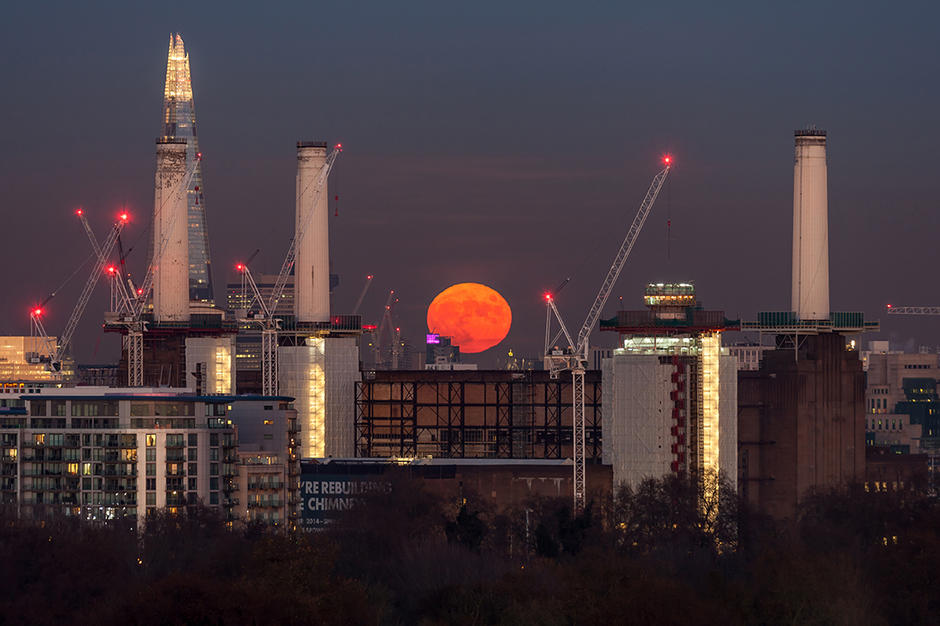 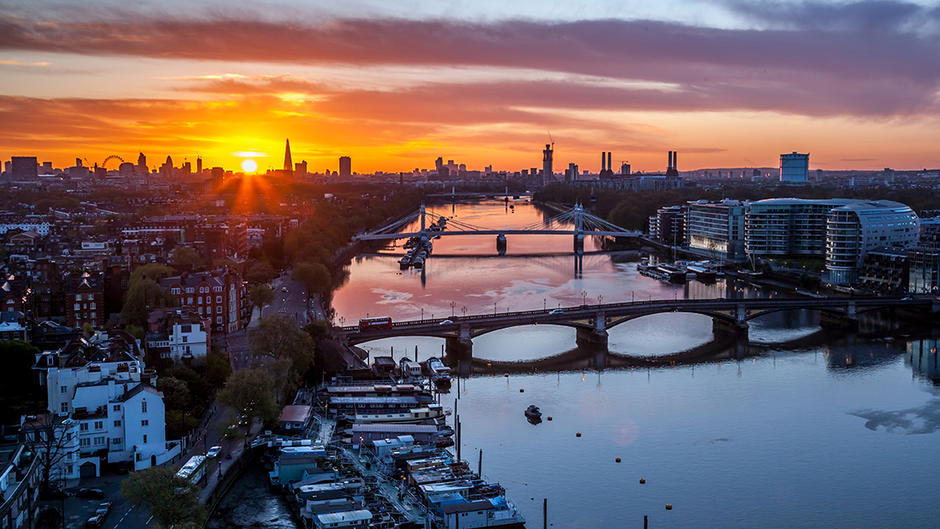 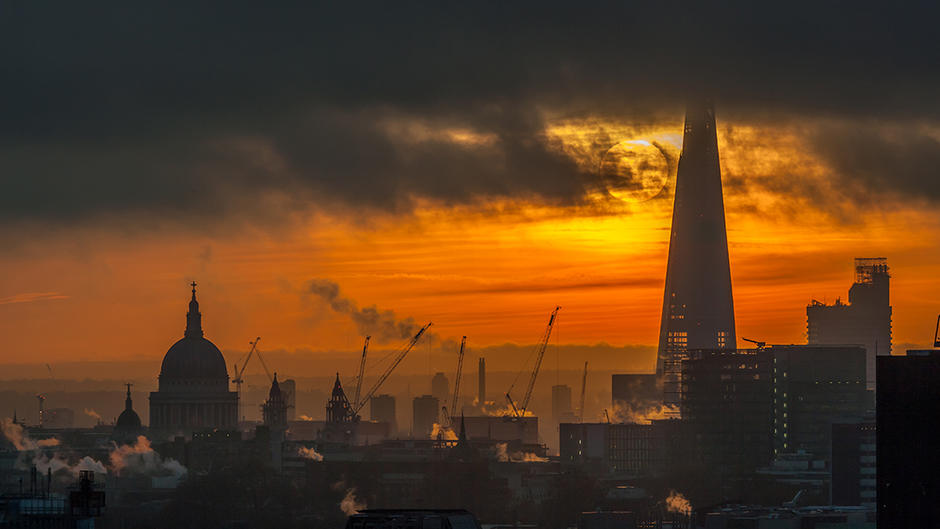 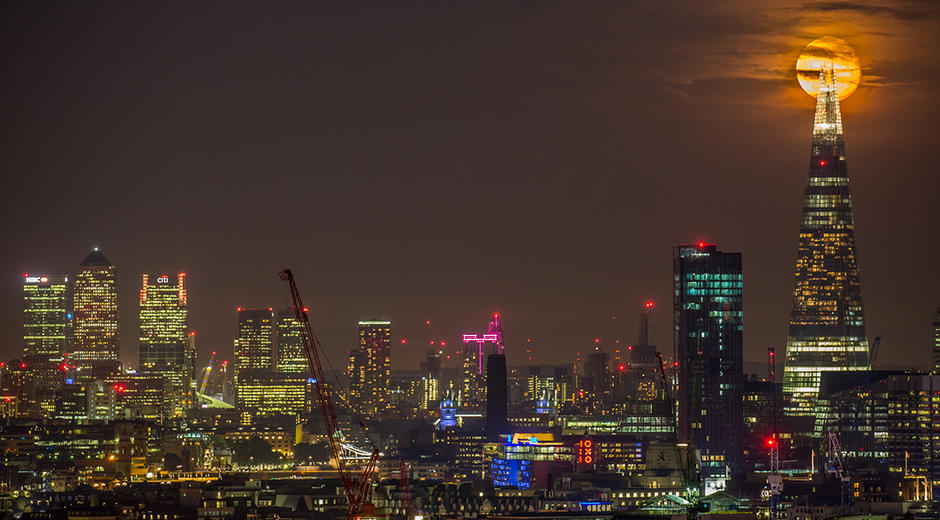 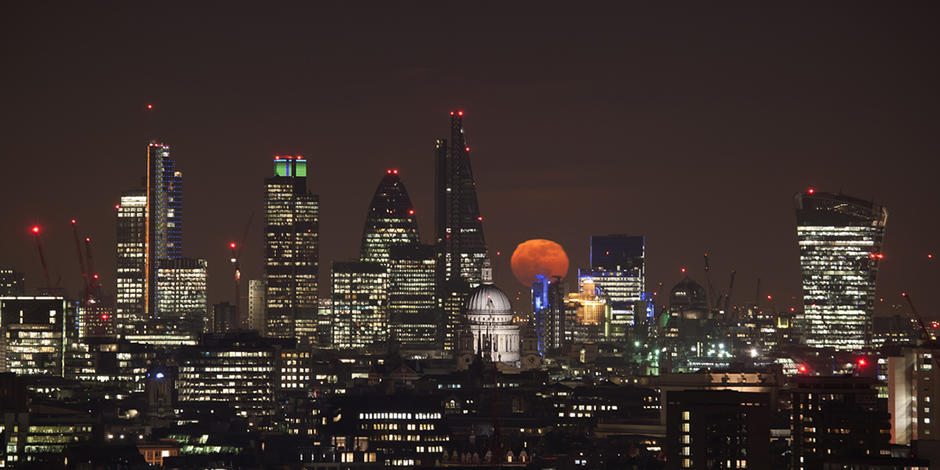 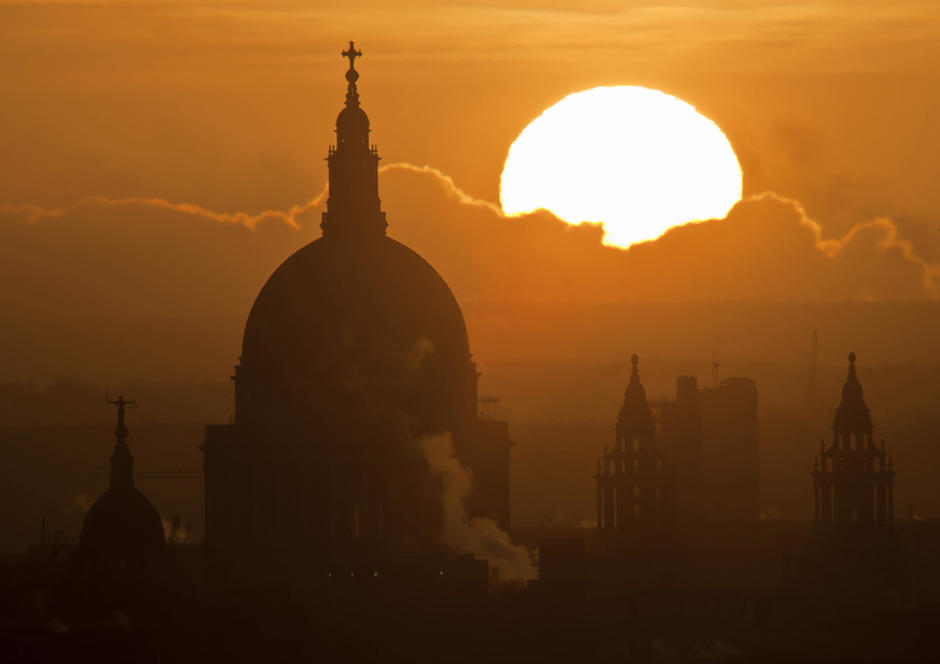