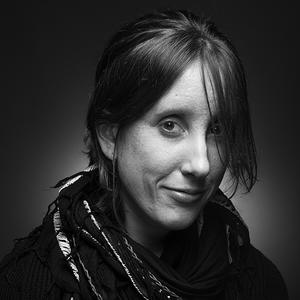 Lauren Pond is a documentary photographer who specializes in faith and religion. She often uses her camera to explore how belief intersects with daily life and culture. By illustrating the human experiences that transcend religious doctrine, she hopes to generate greater understanding, empathy, and tolerance.

Lauren often collaborates with scholars and currently works as a multimedia producer for the Ohio State University's Center for the Study of Religion. She recently received the prestigious Duke Center for Documentary Studies/Honickman First Book Prize in Photography for her project about Pentecostal serpent handlers, Test Of Faith, which was published by Duke University Press in 2017. Her photographs have appeared in publications including The New York Times, The Washington Post, The Wall Street Journal, and The Oxford American, and have been recognized by the Magnum/Inge Morath Foundations, the Lucie Foundation, FotoVisura, PDN, College Photographer of the Year, and the William Randolph Hearst Foundation, among others. Lauren received dual Bachelor's degrees from Northwestern University in 2009 and a Master's degree in photojournalism from Ohio University in 2014. 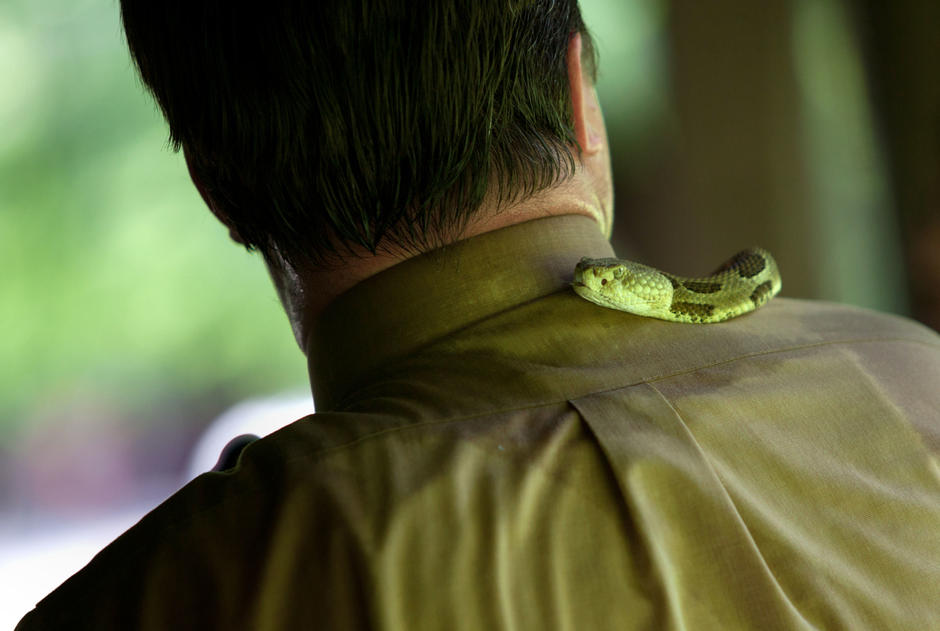 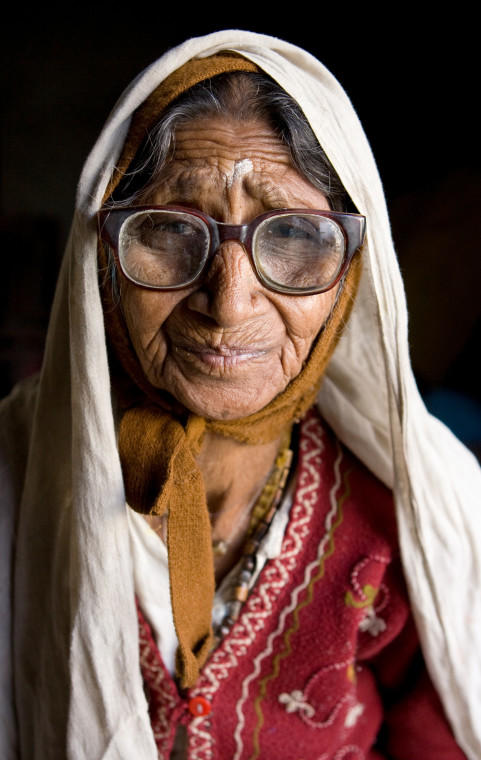 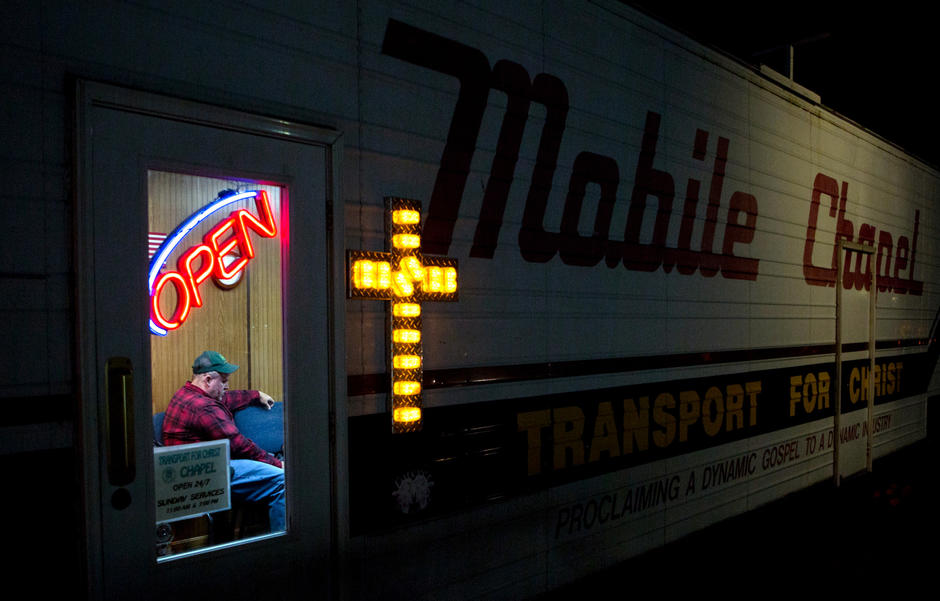 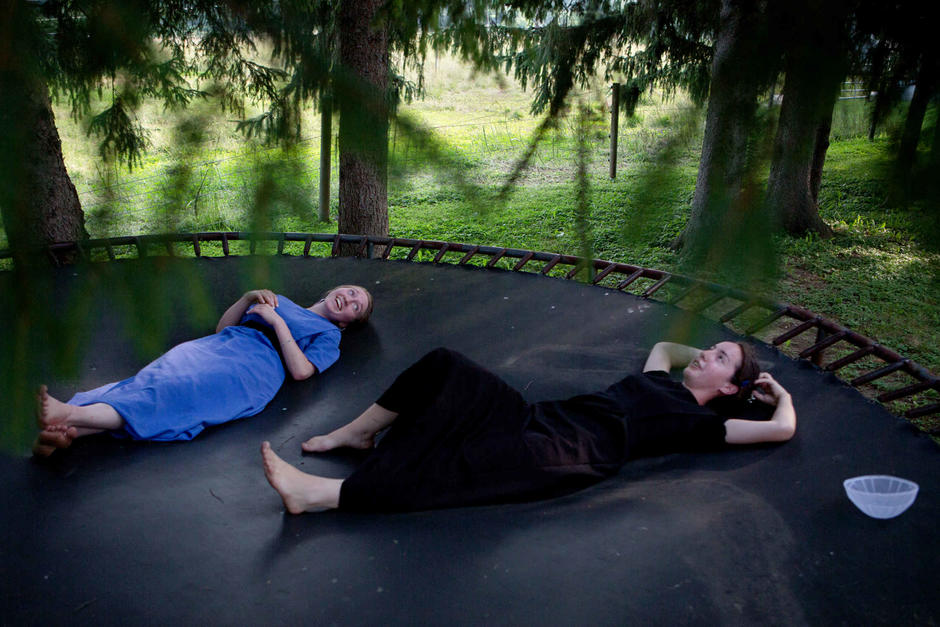 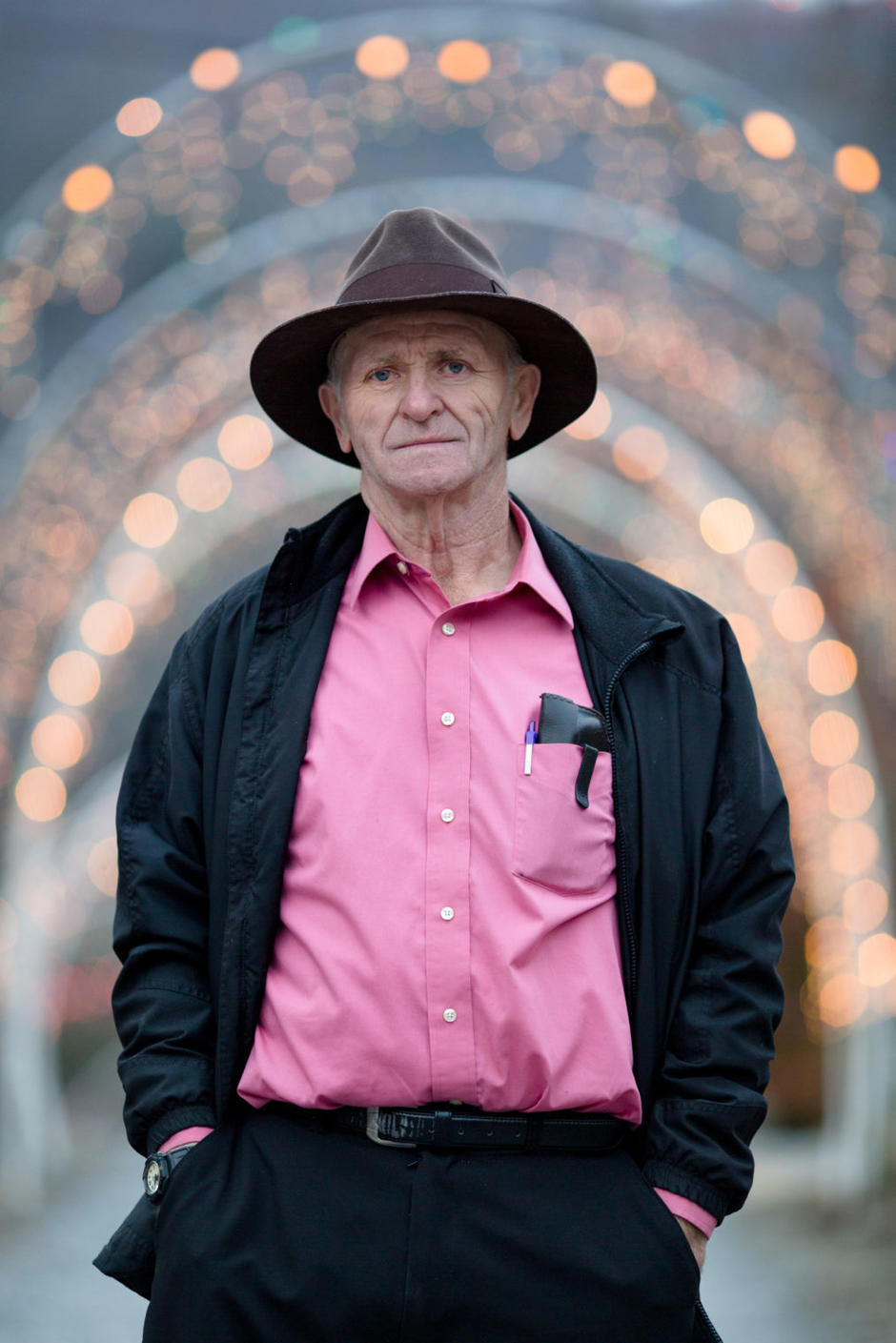 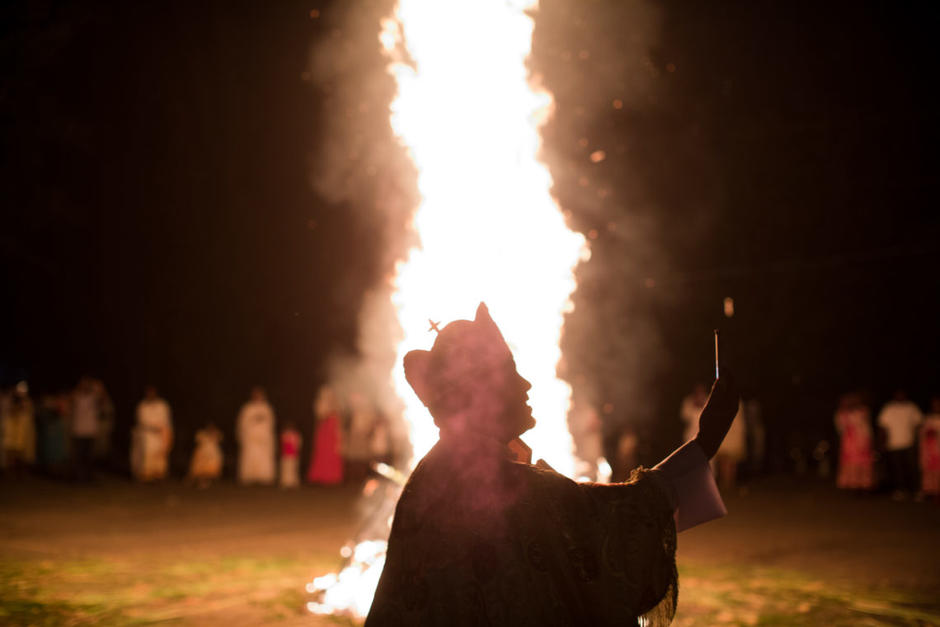 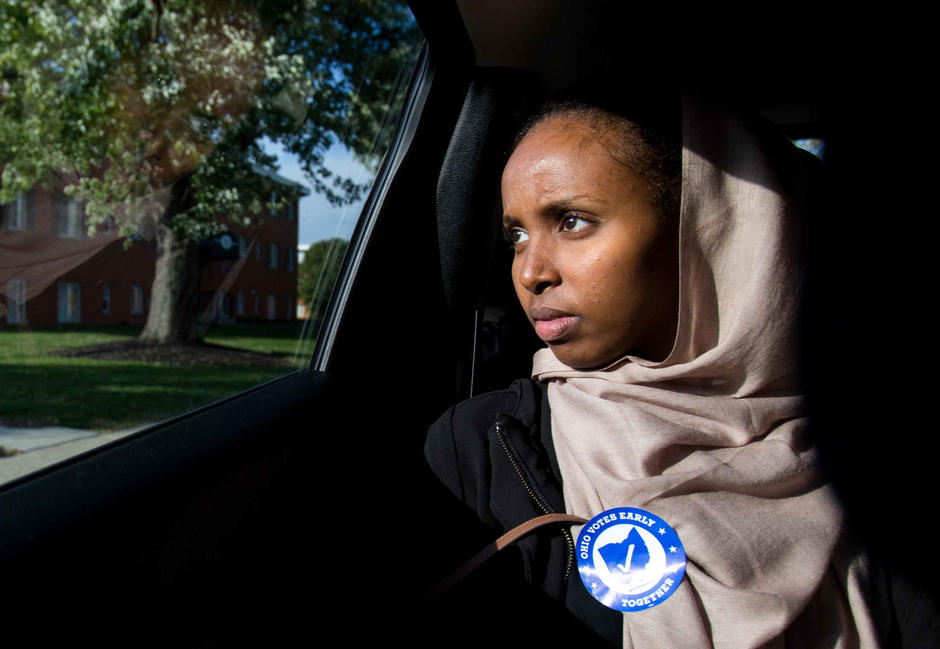 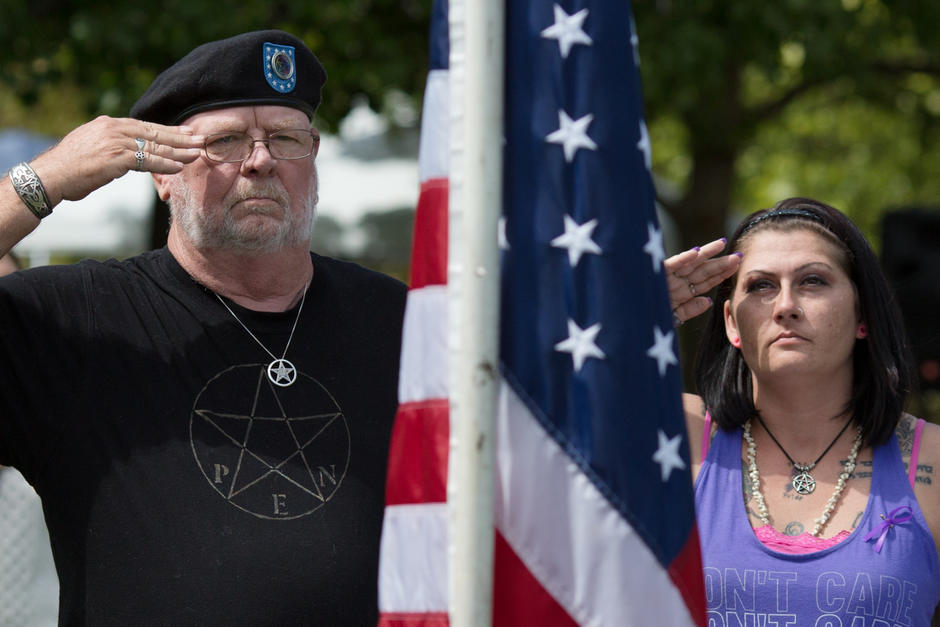 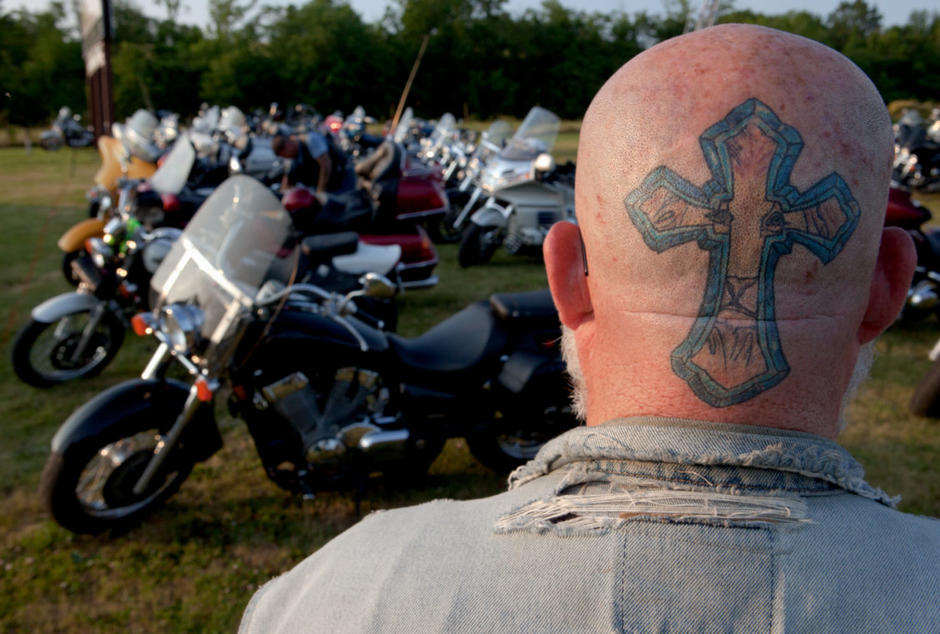 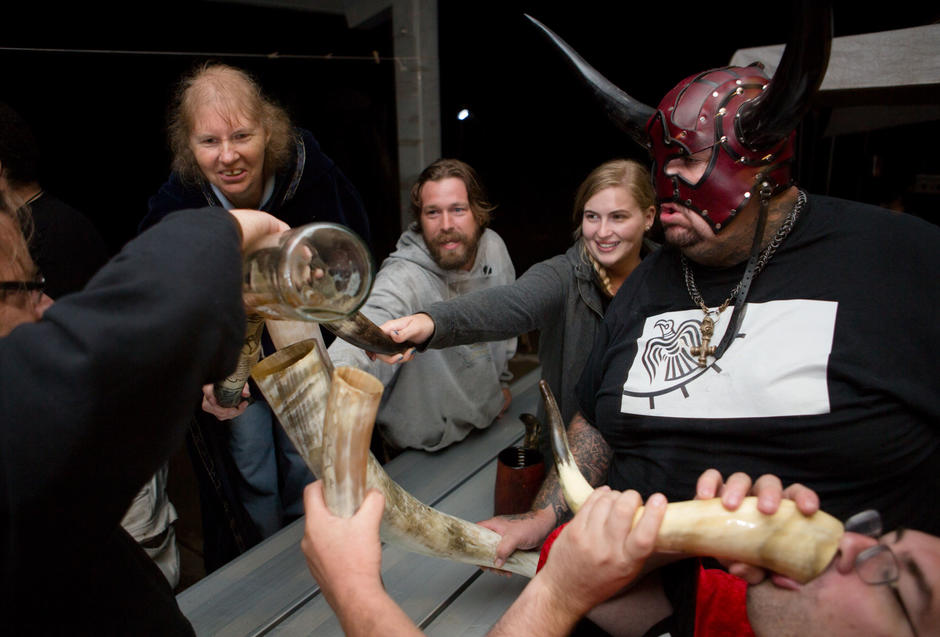 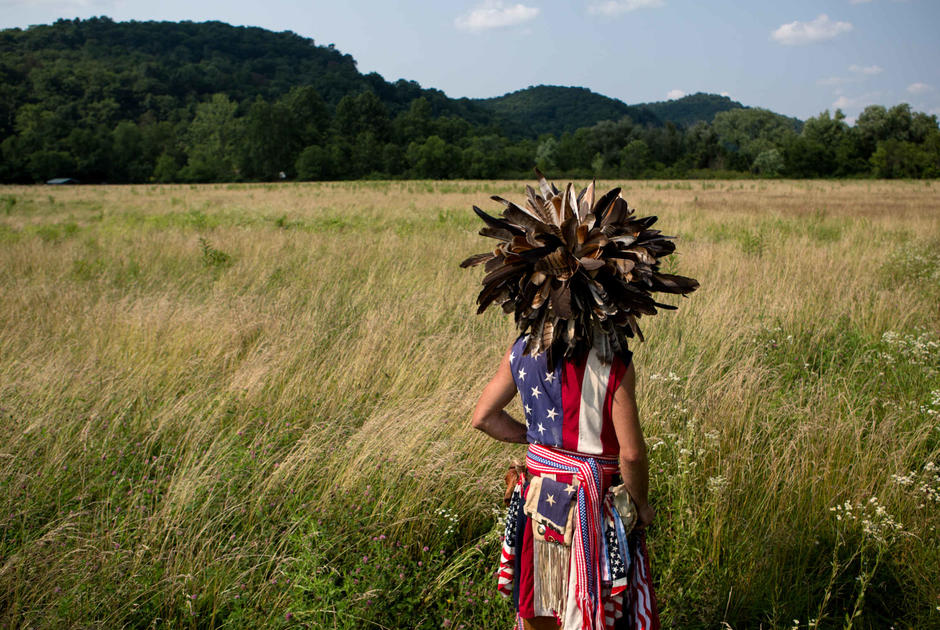 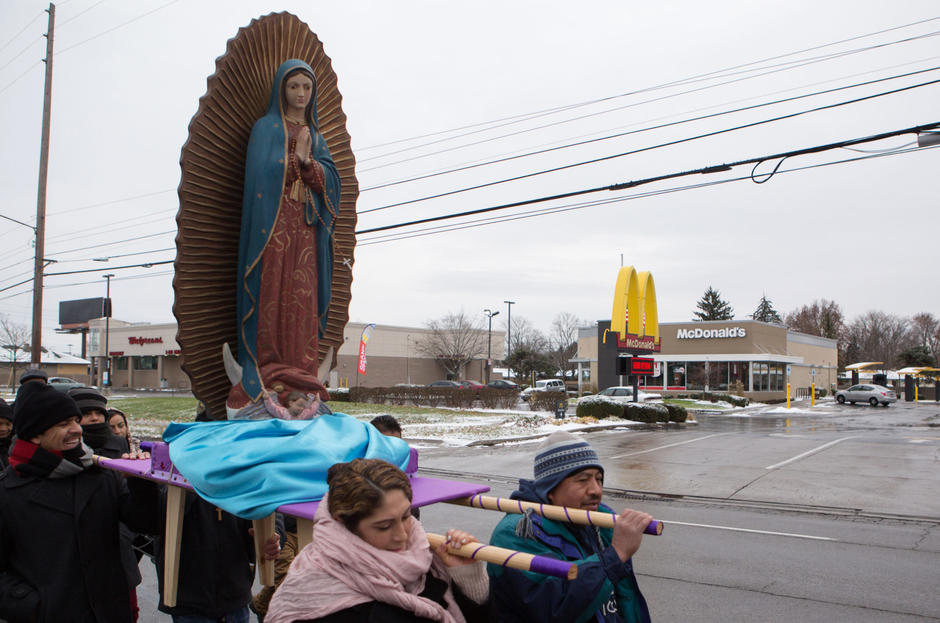