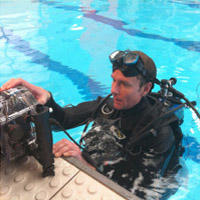 Mark has had a camera in his hands since he was eight years old. After leaving school he studied photojournalism in Sheffield, England, and then went on to work for national daily newspapers in London such as The Times, The Sunday Times, Today, The Daily Mail and The Mail On Sunday.

For the last ten years Mark has specialised in shooting people and fashion under water and loves the atmospheric feeling that water creates.

One of Mark's projects is a still life series with water called Aqueous. In 2012, an Aqueous video was projected onto the walls of Buckingham Palace in London as the backdrop to The Queen’s Diamond Jubilee. 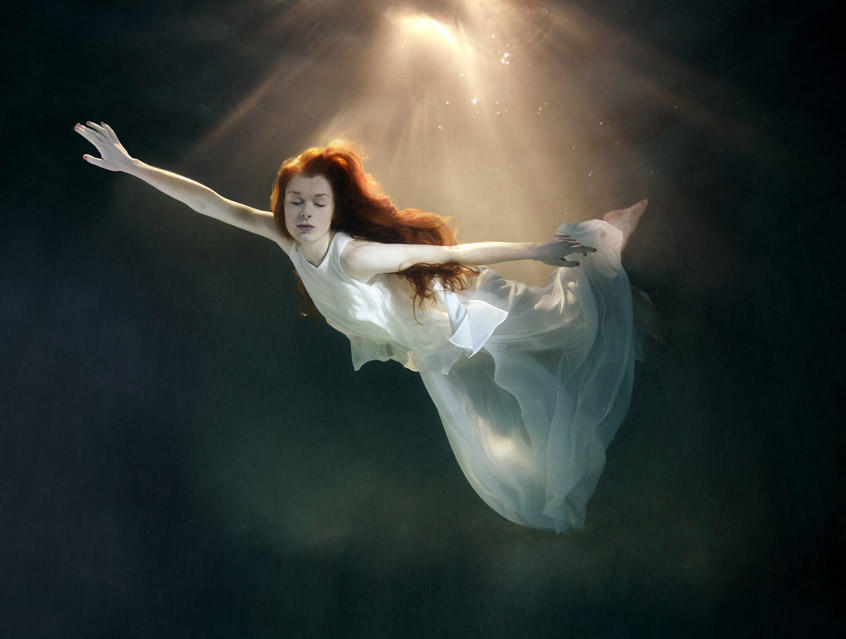