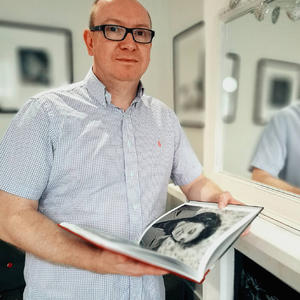 Born in Leeds in 1971, UK. Matthew studied photography at The University of Derby before gaining an MA at Westminster. The recipient of the 2015 Jerwood/Photoworks Award, his work has been exhibited widely including shows at The Jerwood Space, London, Impressions Gallery, Bradford and Open Eye gallery Liverpool. Finn is currently involved with the Hull International Photography Festival of which he is a patron. Finn's work has recently been seen at the Conceal/Reveal exhibition at Photo Oxford where he was awarded overall winner for his images on his long term project 'Mother'.

Matthew uses the people and events directly surrounding his life as visual references for projects that sometimes take years to realise.

'Mother', a thirty year collaboration documenting his mother, Jean from middle age to old age and the onset of dementia has recently been published by Dewi Lewis Publishing. 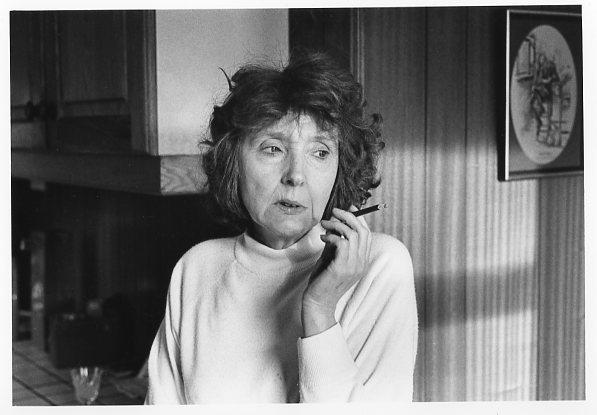 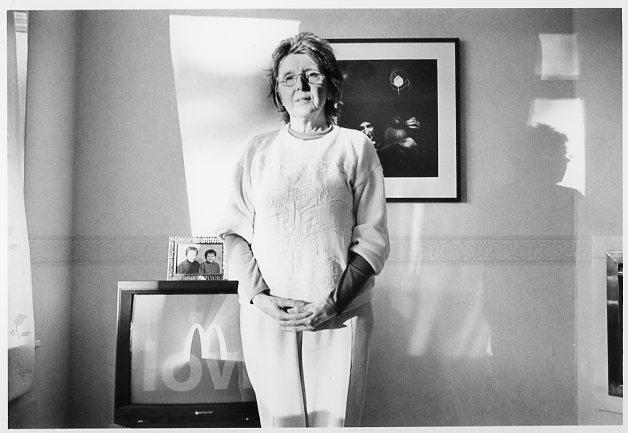 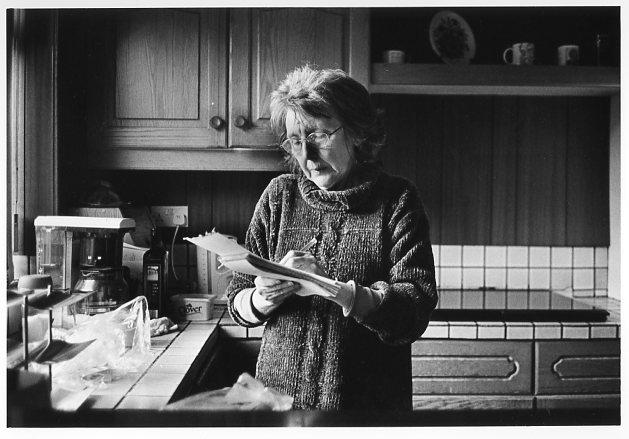 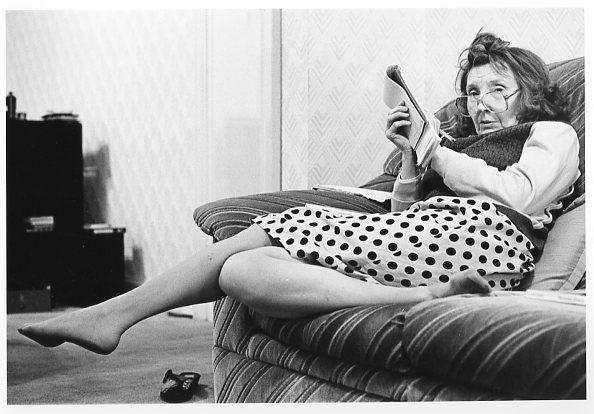 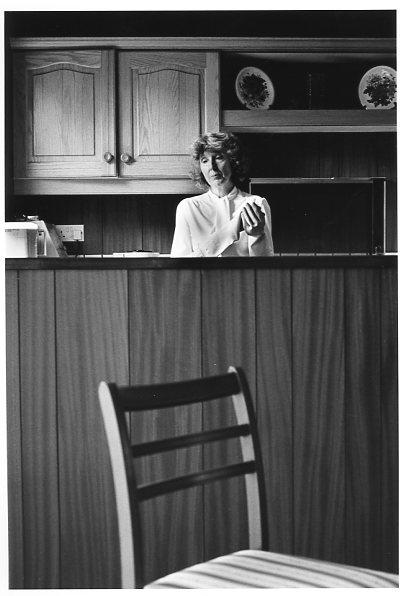 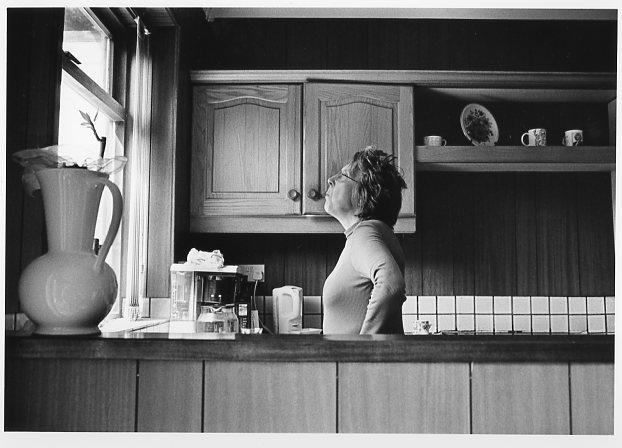 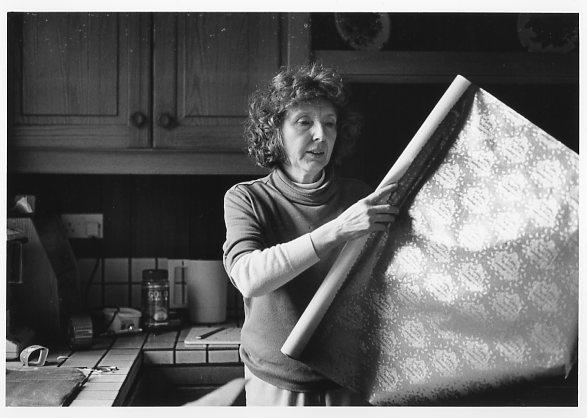 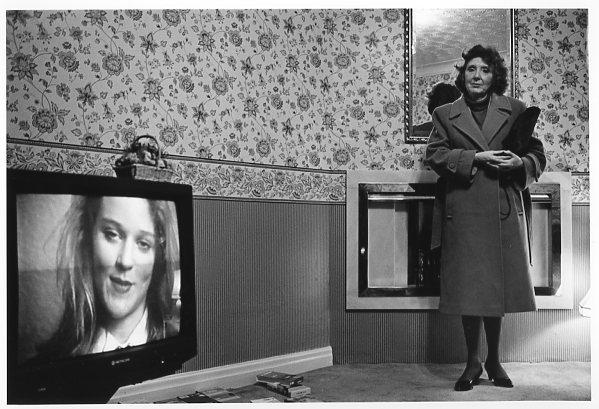 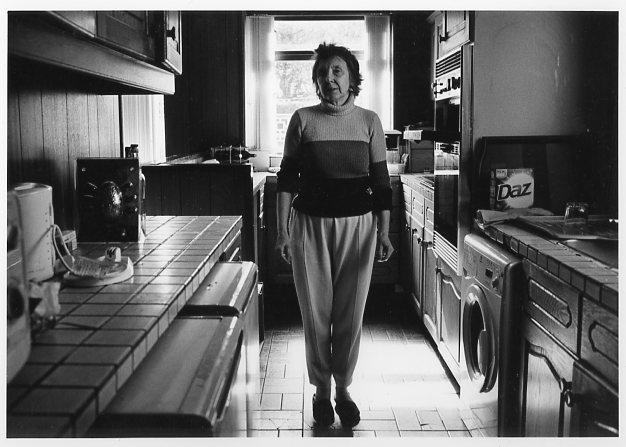 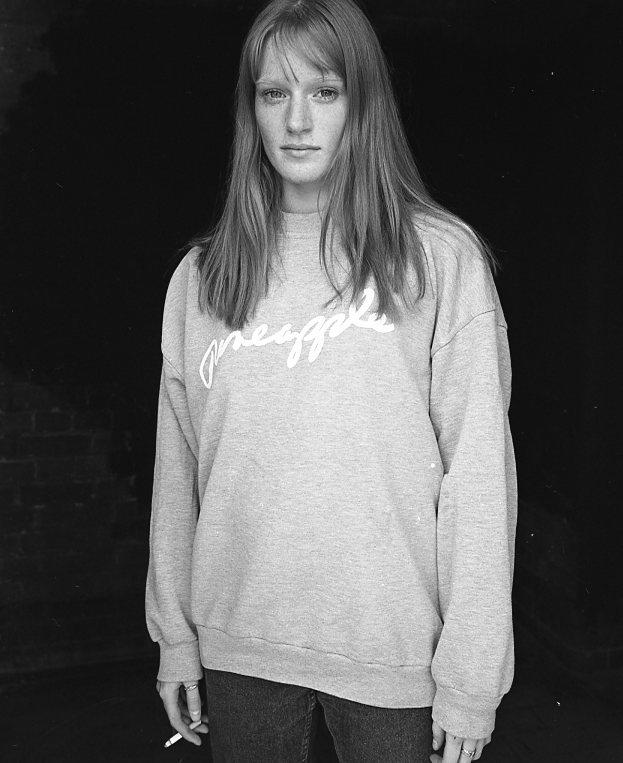 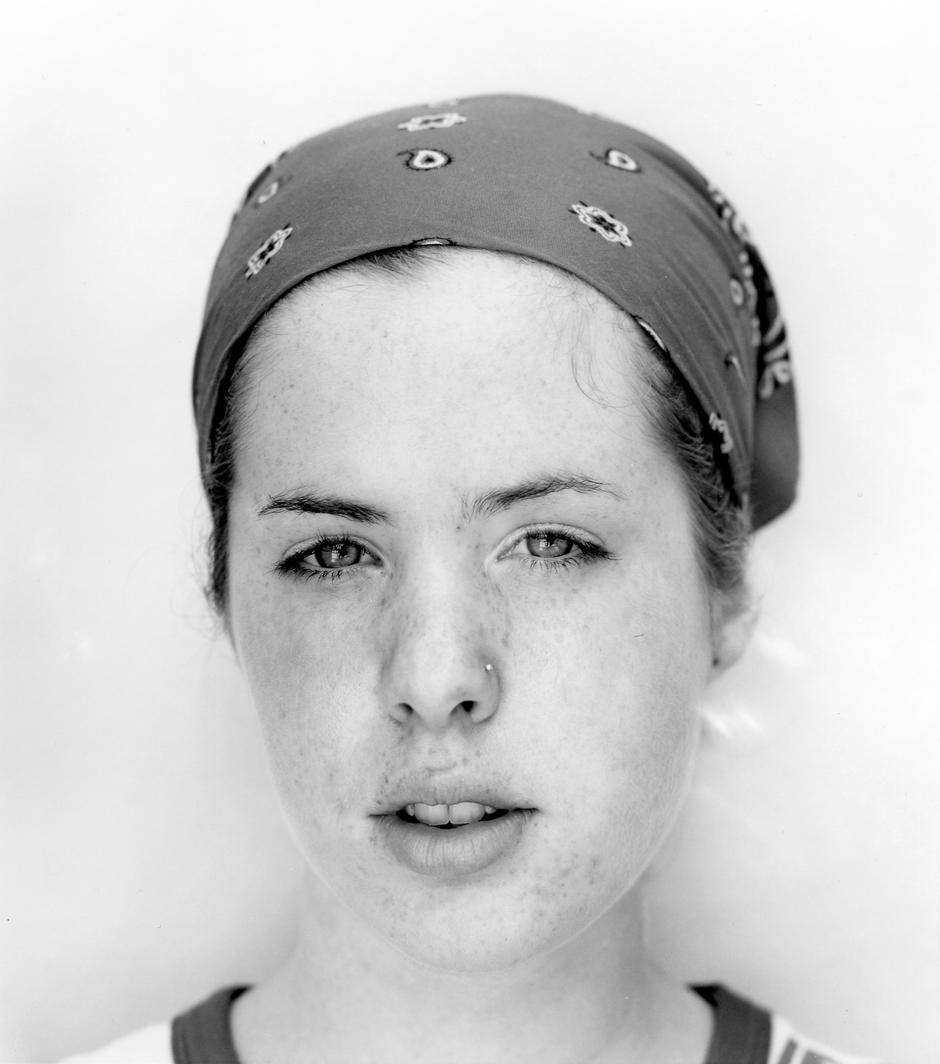 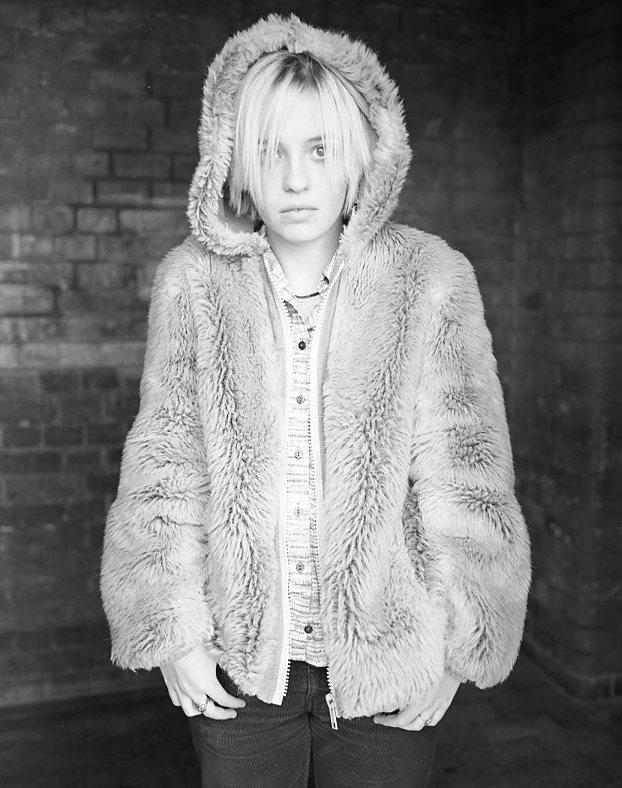 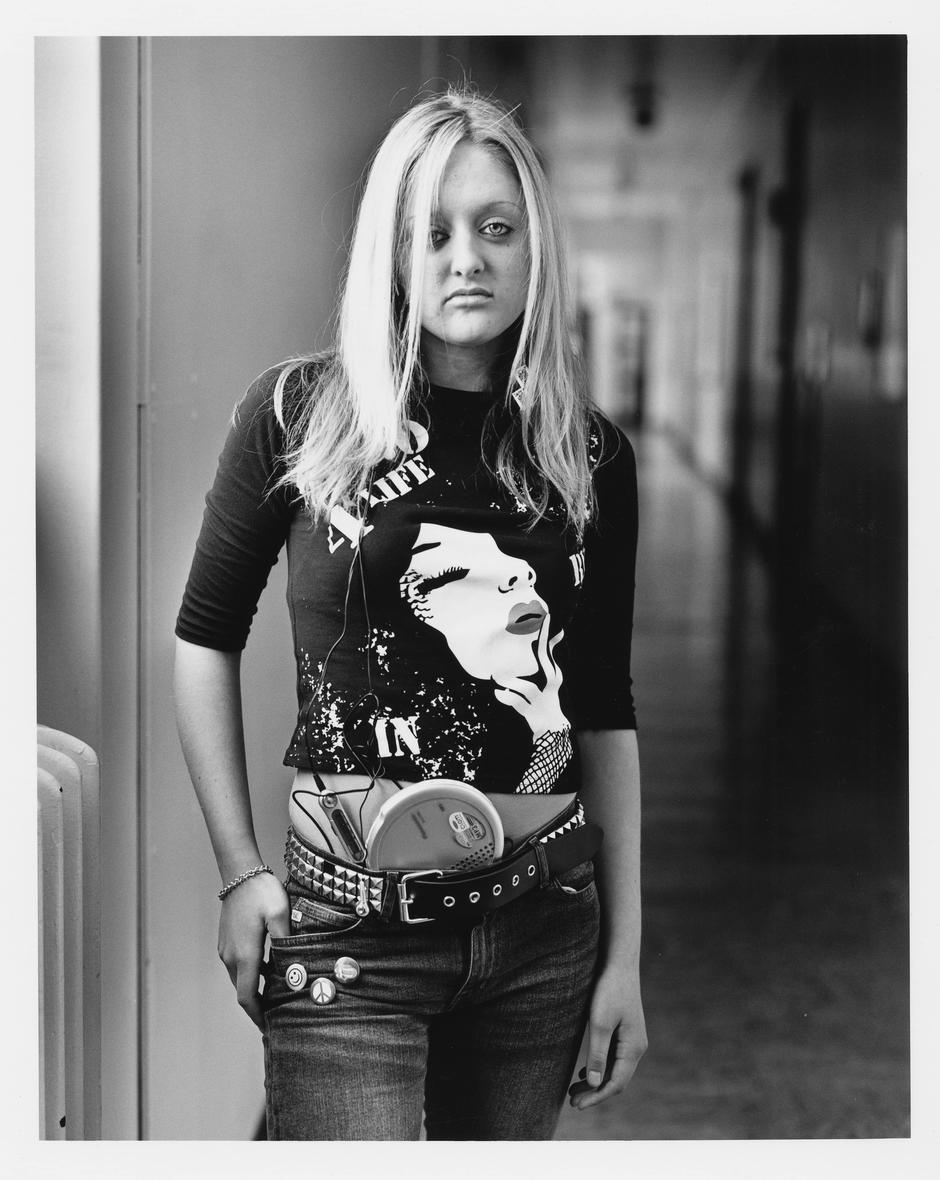 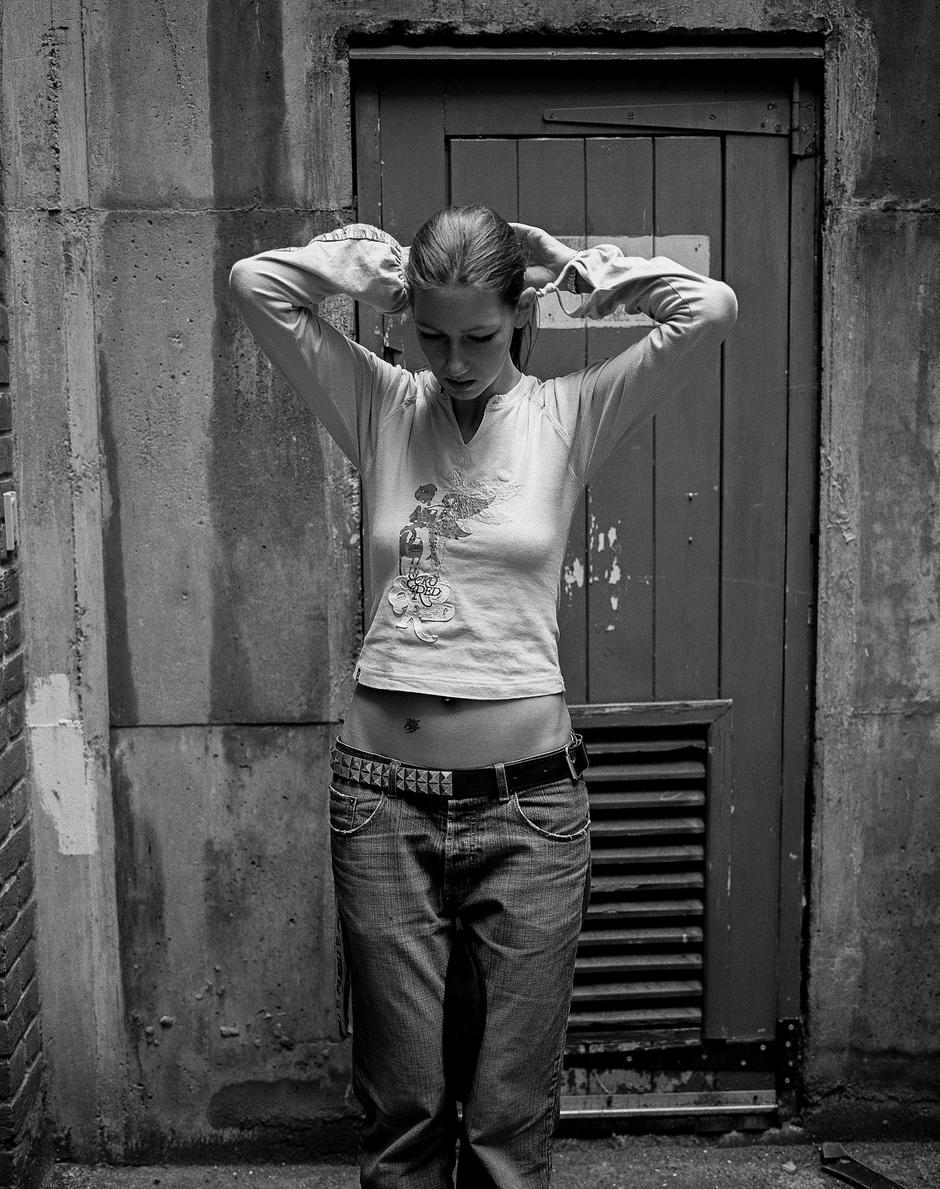