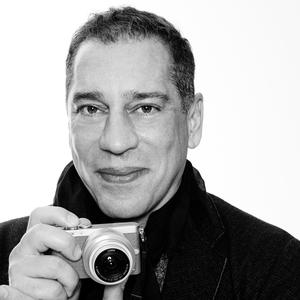 One of the most respected and sought after visual storytellers in the world, his artistic conceptual vision and signature dramatic lighting create incomparable distinctive images that are famously dramatic, evocative, sophisticated, ironic, and comedic. Known for his high-concept imagery, Grecco is also famed for his innate ability to connect with each subject.

On the pulse point of still and motion technology and innovation, Grecco is a regular expert and celebrated speaker on creativity, photography, and his signature lighting and directorial techniques worldwide. Having been dubbed "A Master of Light” by his peers, Grecco wholeheartedly admits his fascination with light and its effect in each and every photograph he takes. “Light is something I have studied, played with, and have been captivated by for decades. I find magic in its qualities. I have an immense passion for ‘molding’ light in order to create the shot that immortalizes a moment and induces an emotion. A reaction.”

“Whether I've won awards or not with my work (okay, yes I did win a few), it's not the awards or accolades I'm ever after. It's the impact – on a society, on a community, on a career, on a person. I love our photo industry. I love the way we see things, what we capture and the potential impact a photograph has on culture, a generation, to a point of time in history.”

Michael Grecco is based in Los Angeles. In his rare spare time, he can be found hanging with his three fantastic children, friends and fellow photographers, collaborating with others, or exploring his hometown subcultures on his vintage Triumph motorcycle.

“I go out every day with the intention of breaking visual rules and creating evocative, cinematic images that inspire.” - Michael Grecco 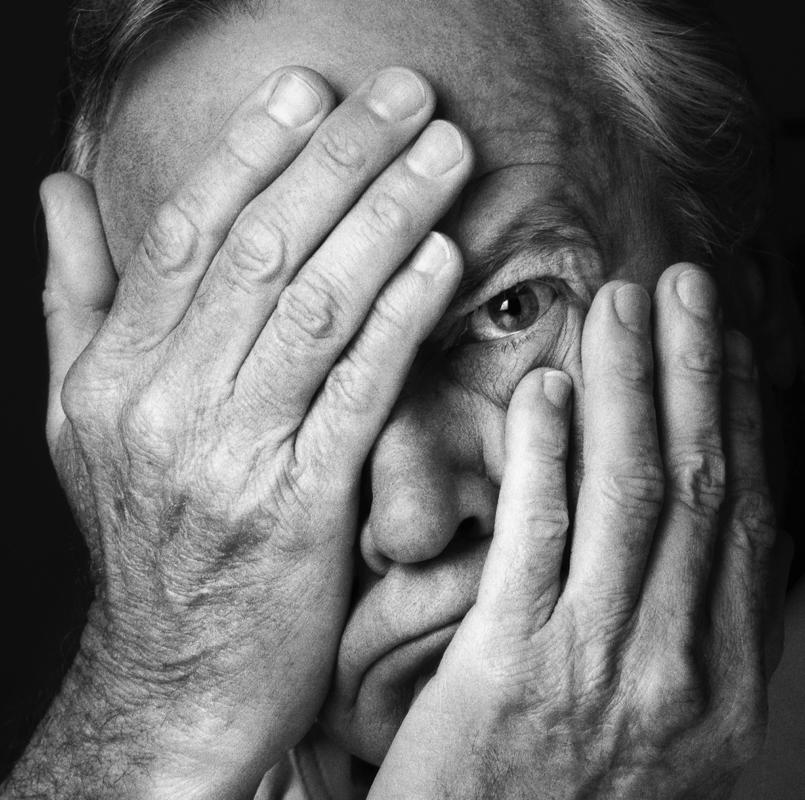 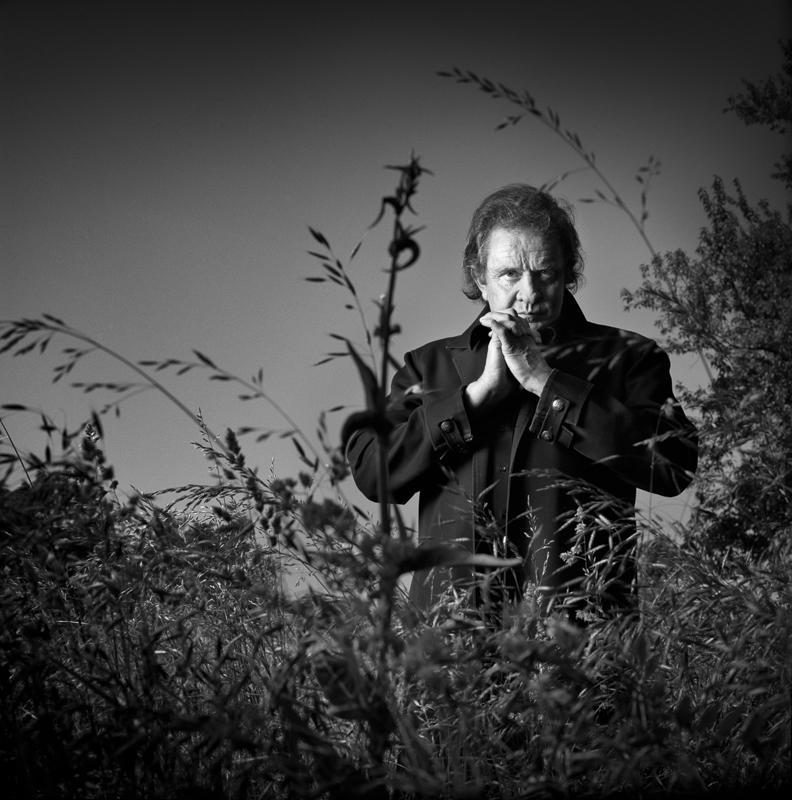 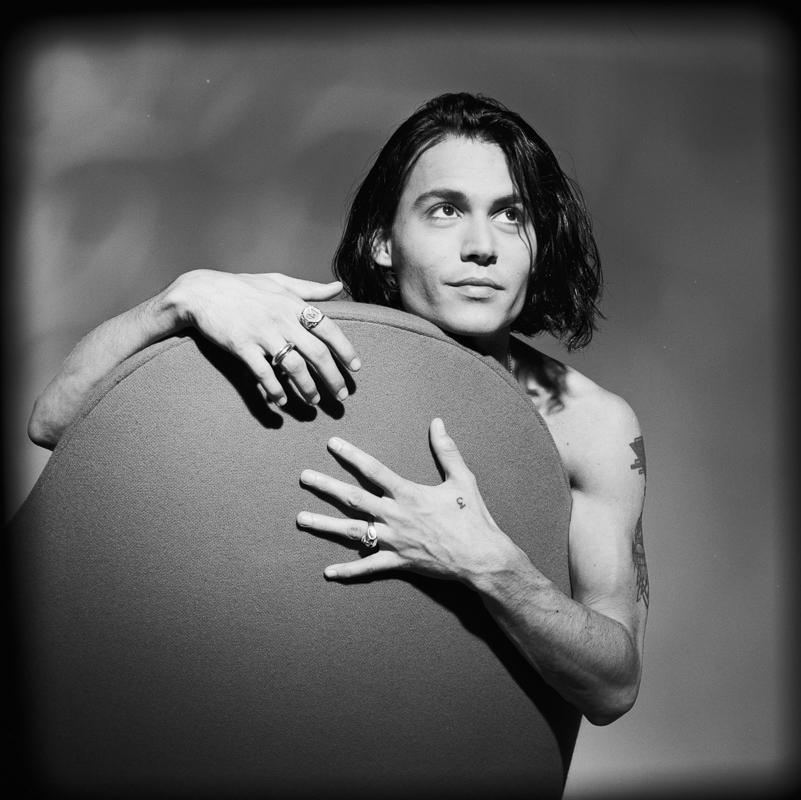 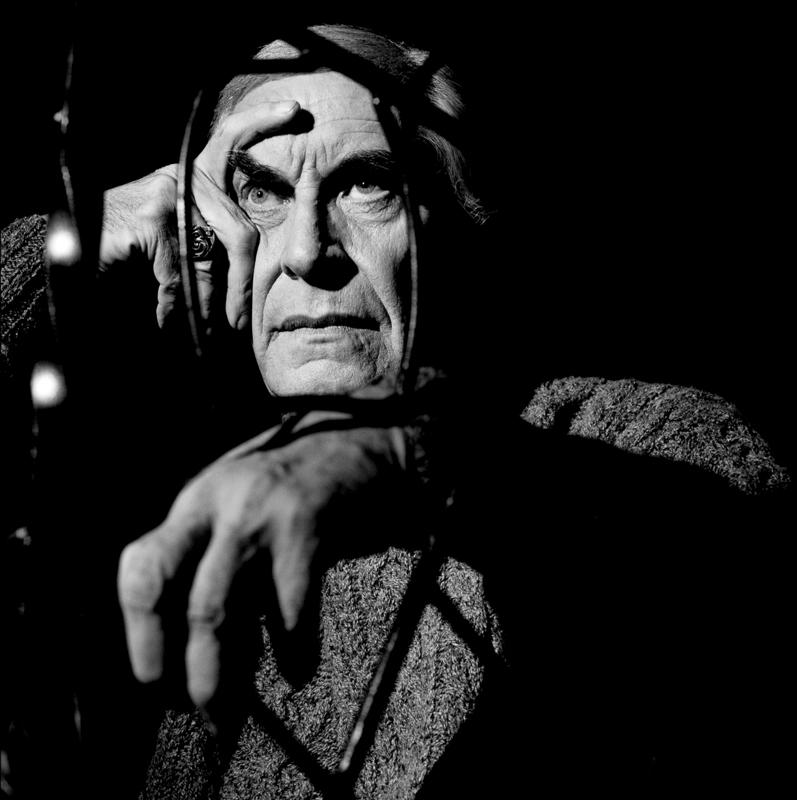 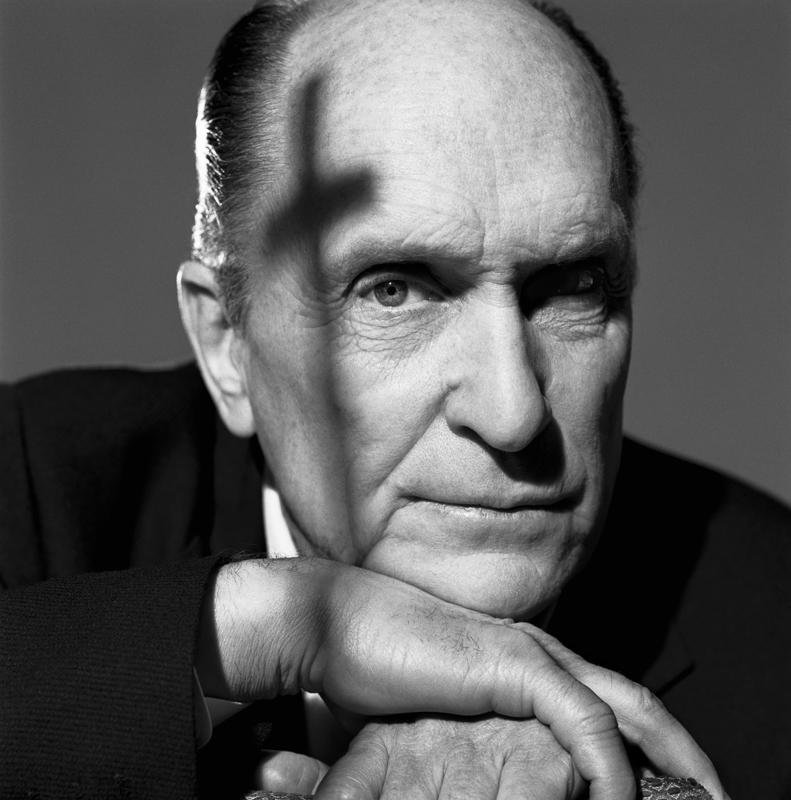 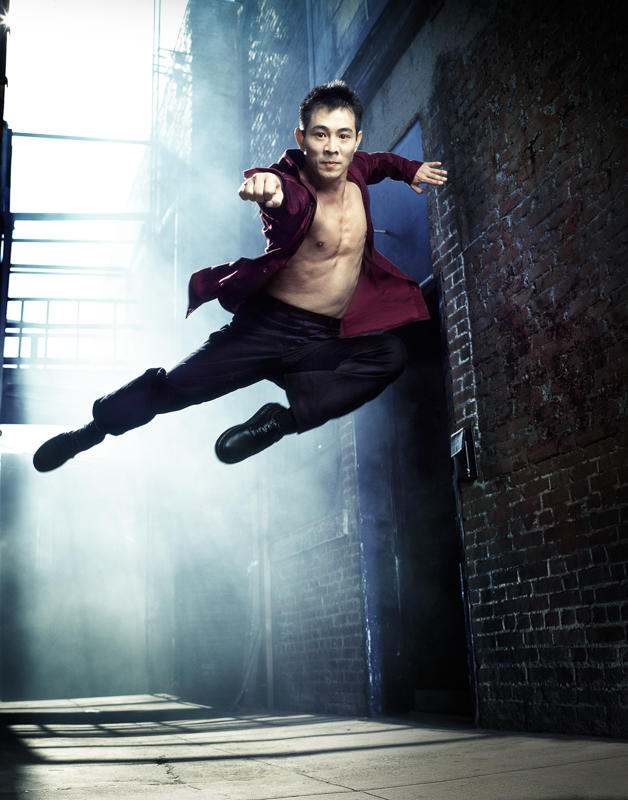 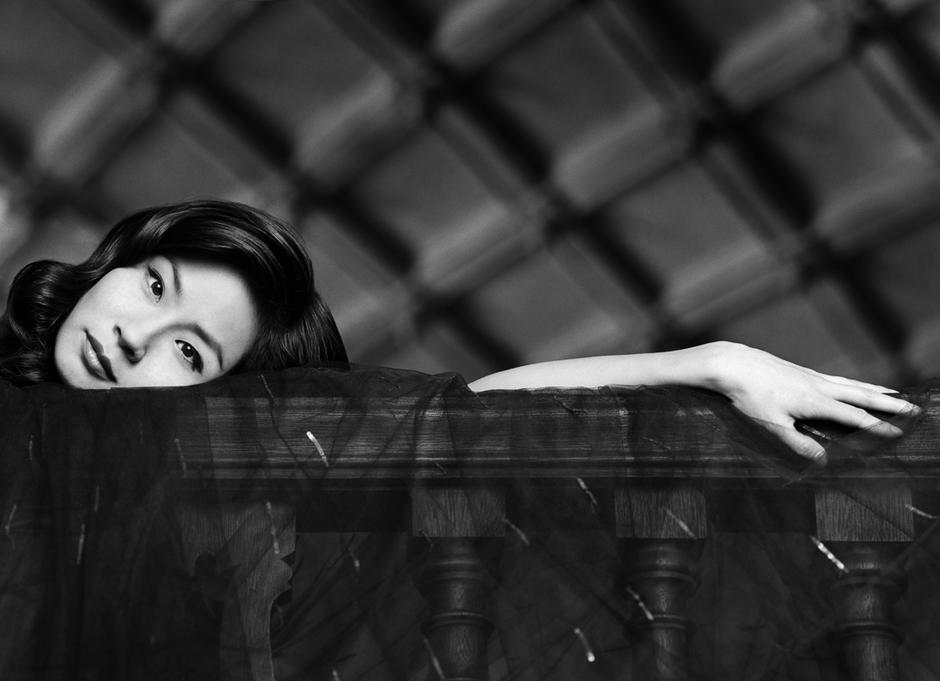 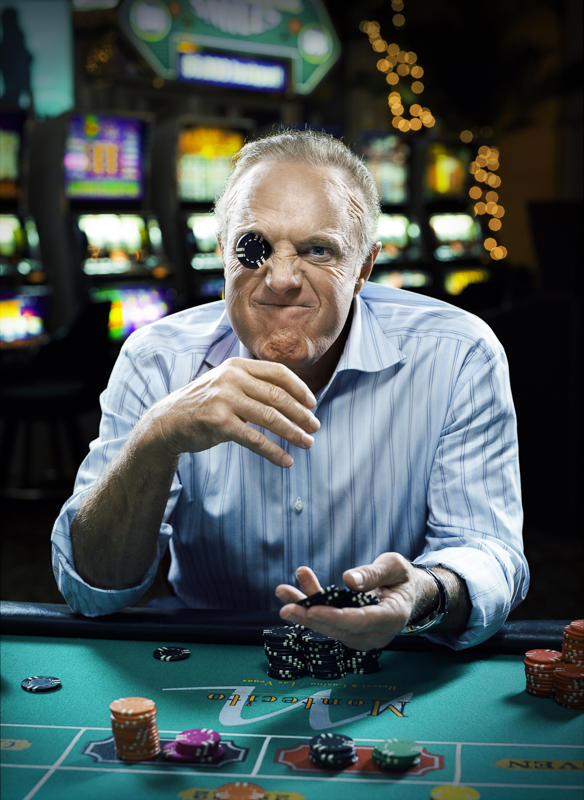 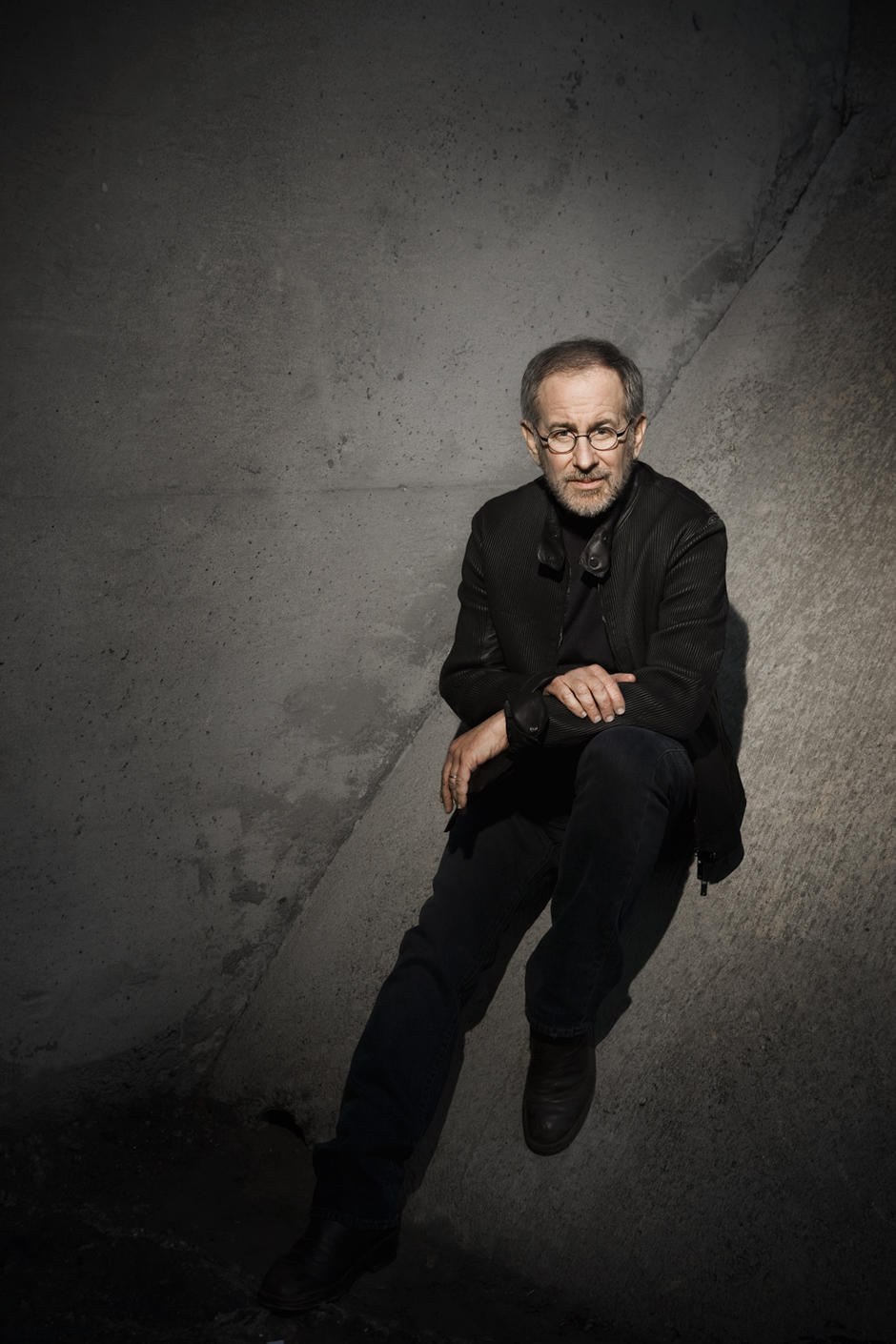 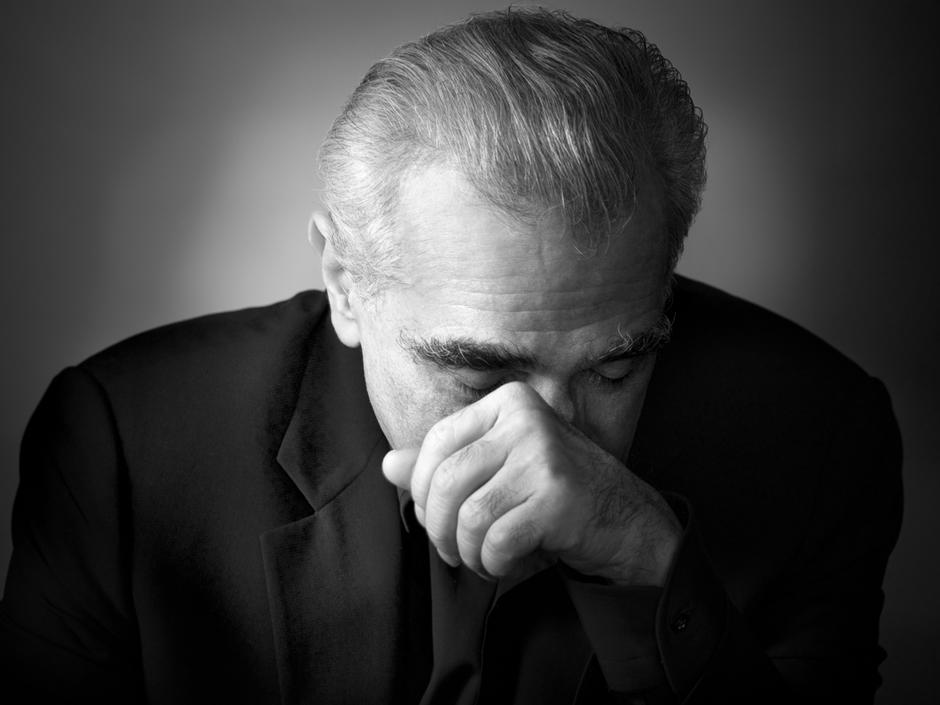 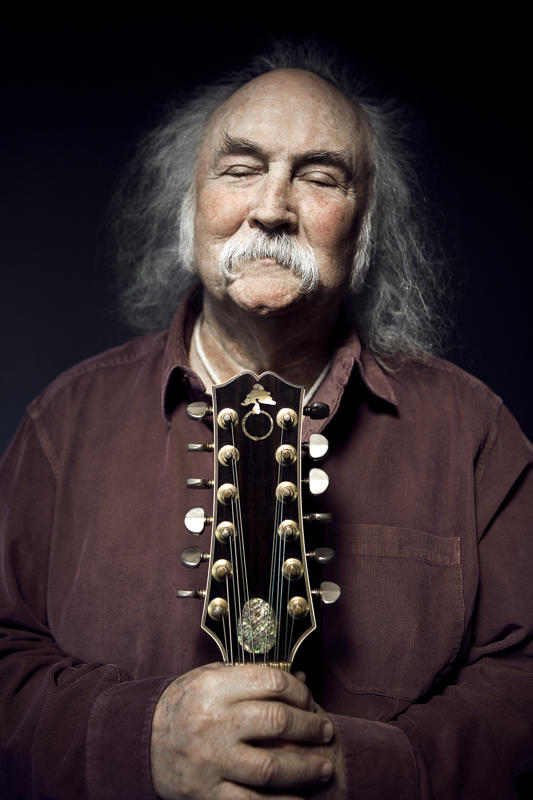 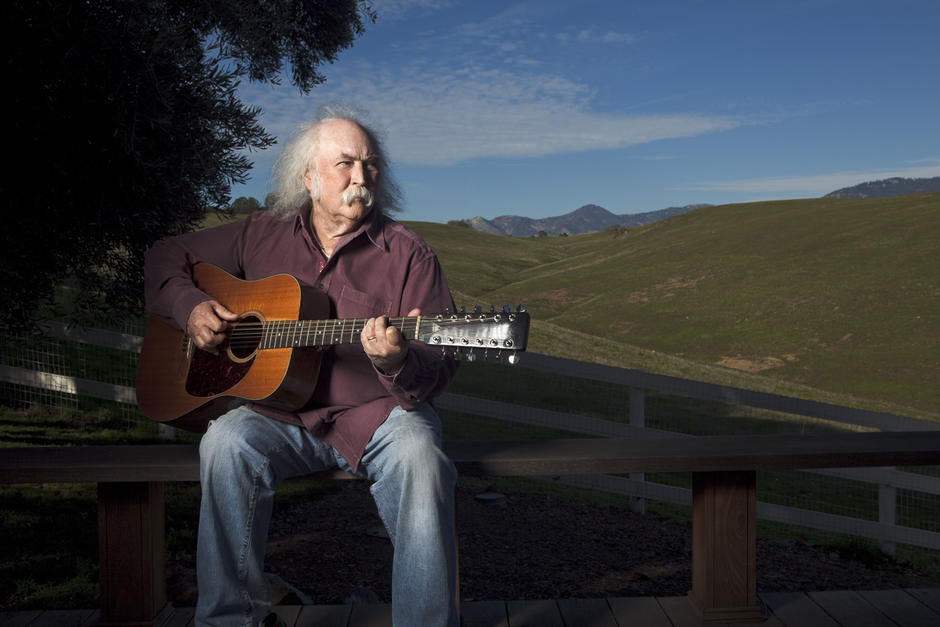 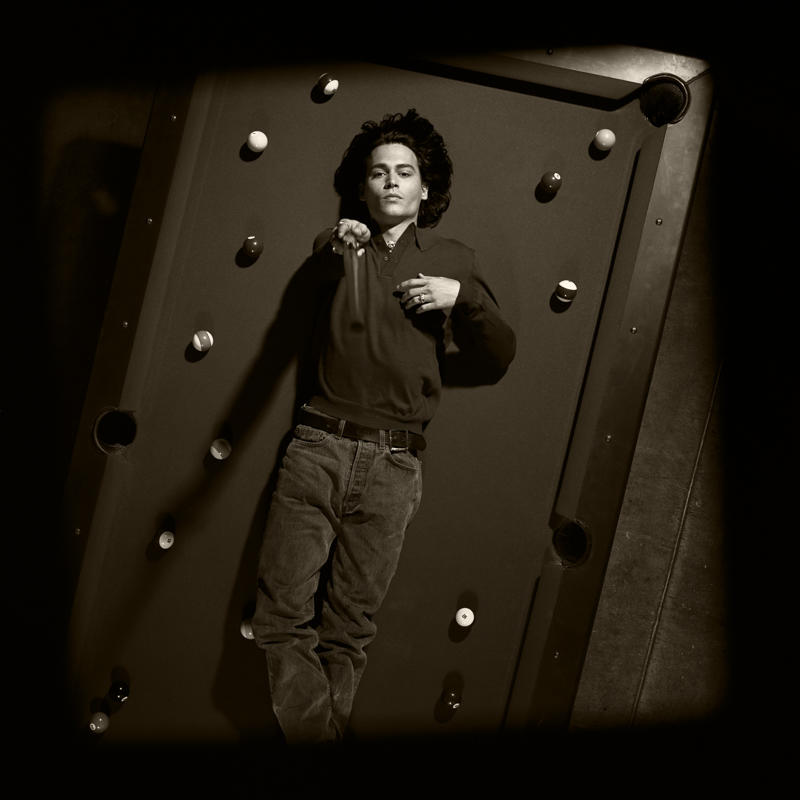 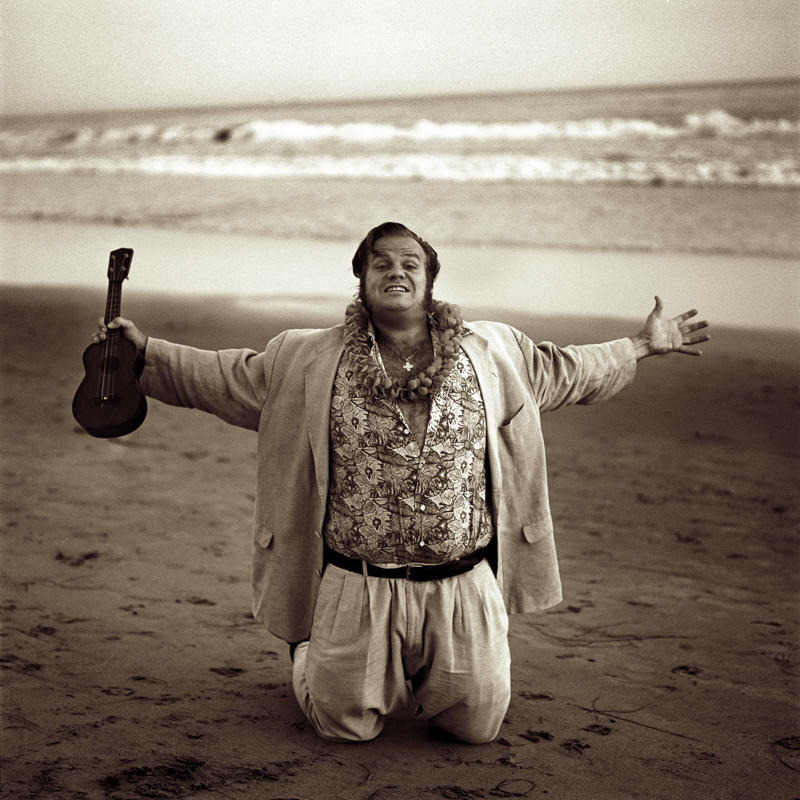 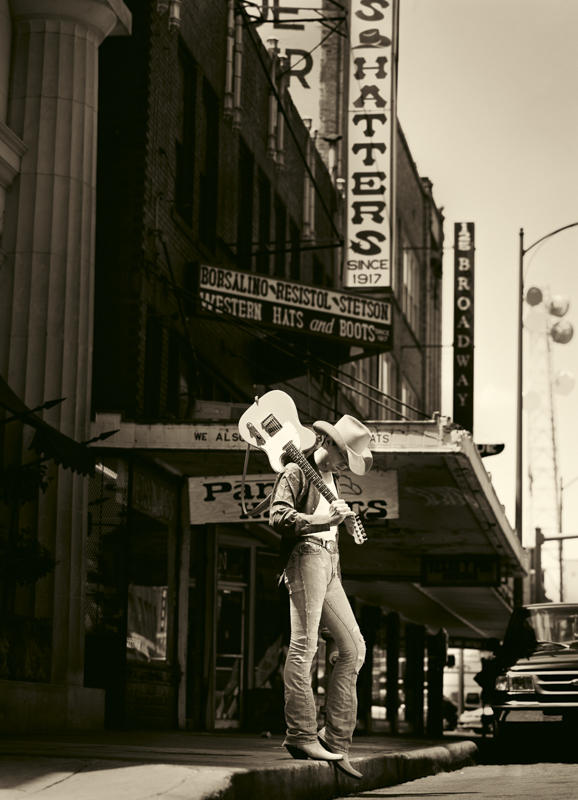 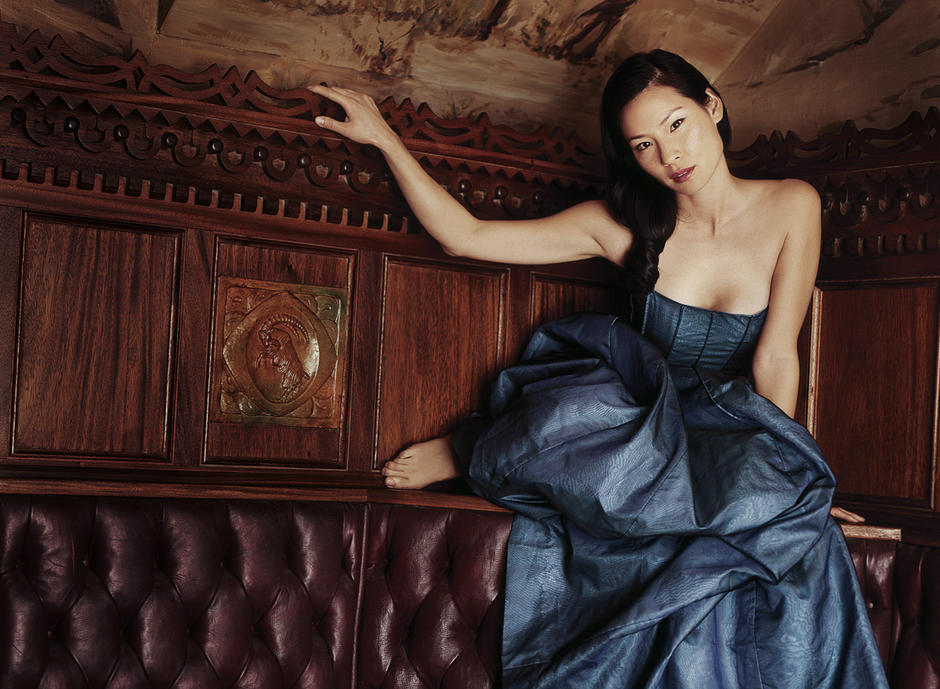 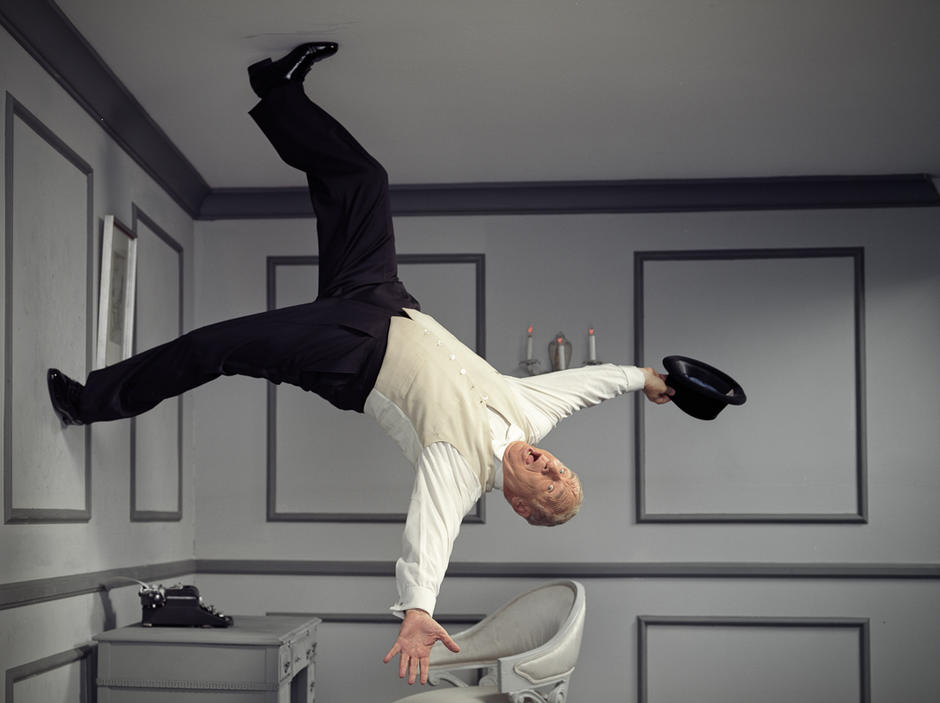 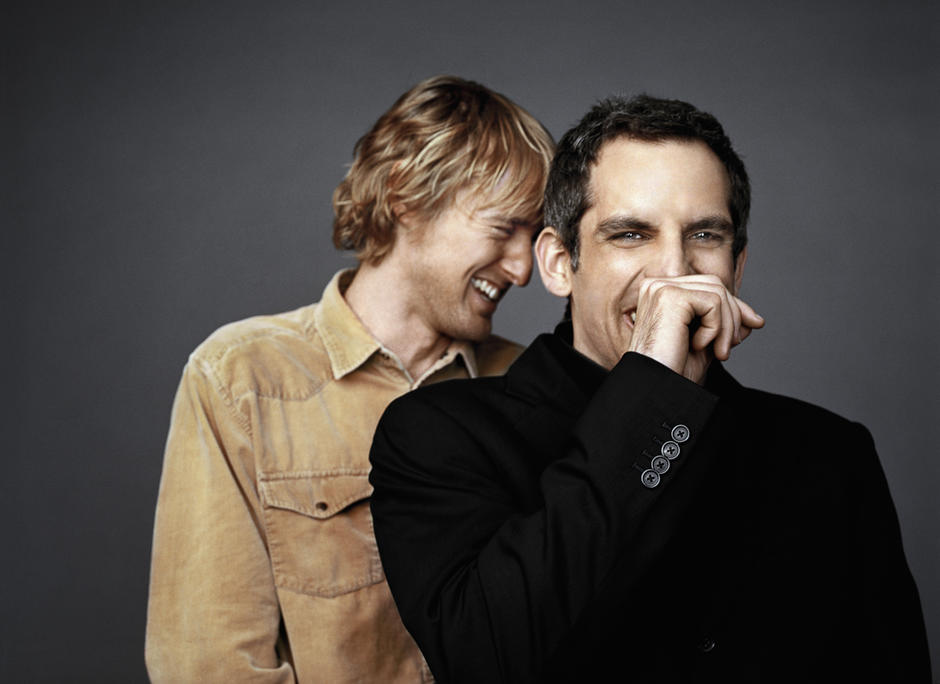 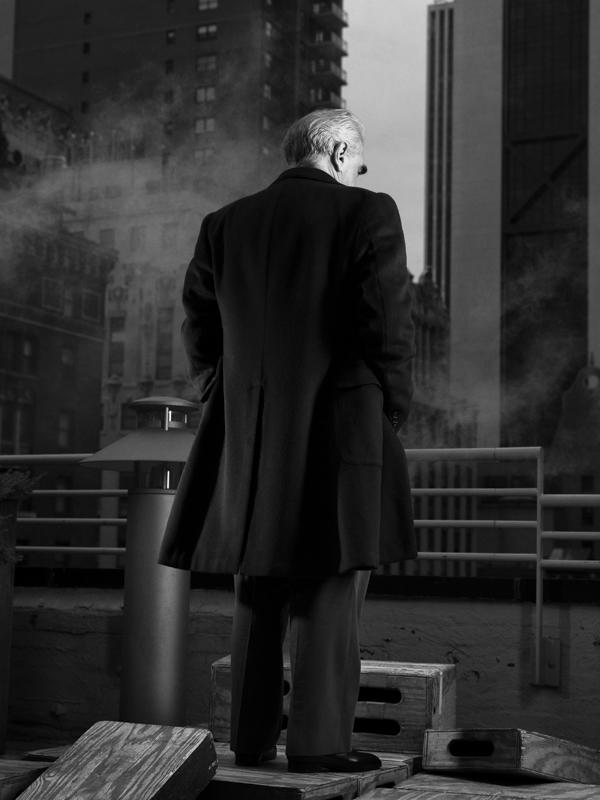 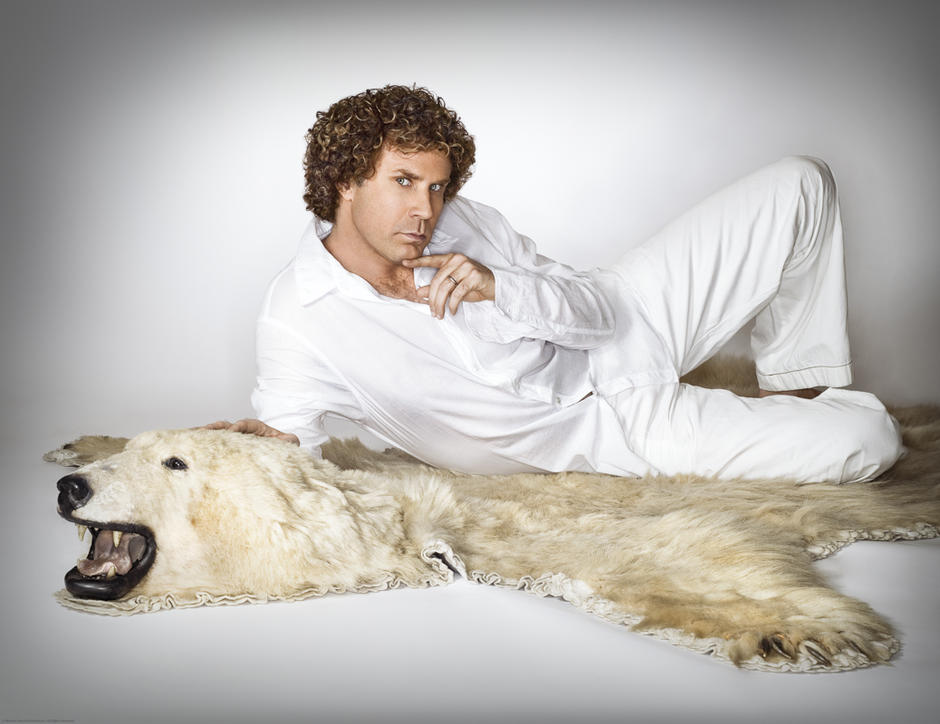 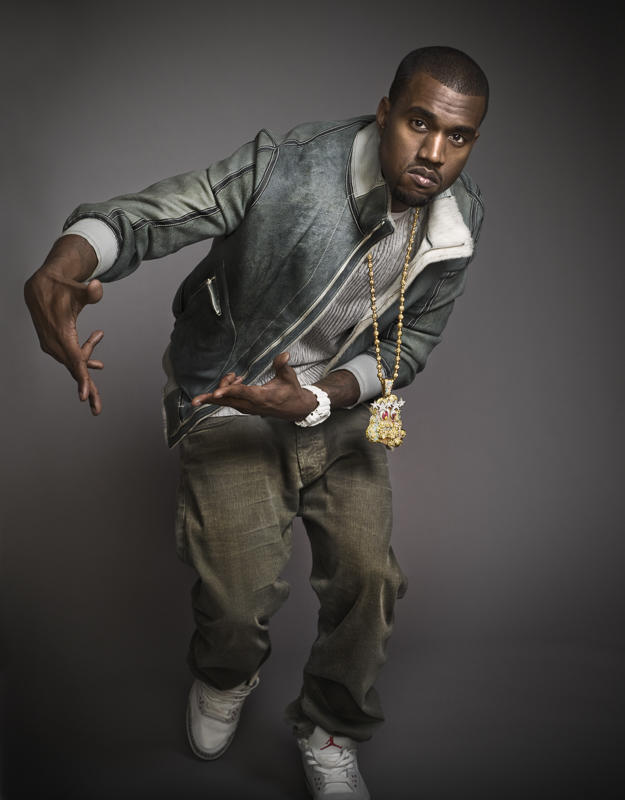 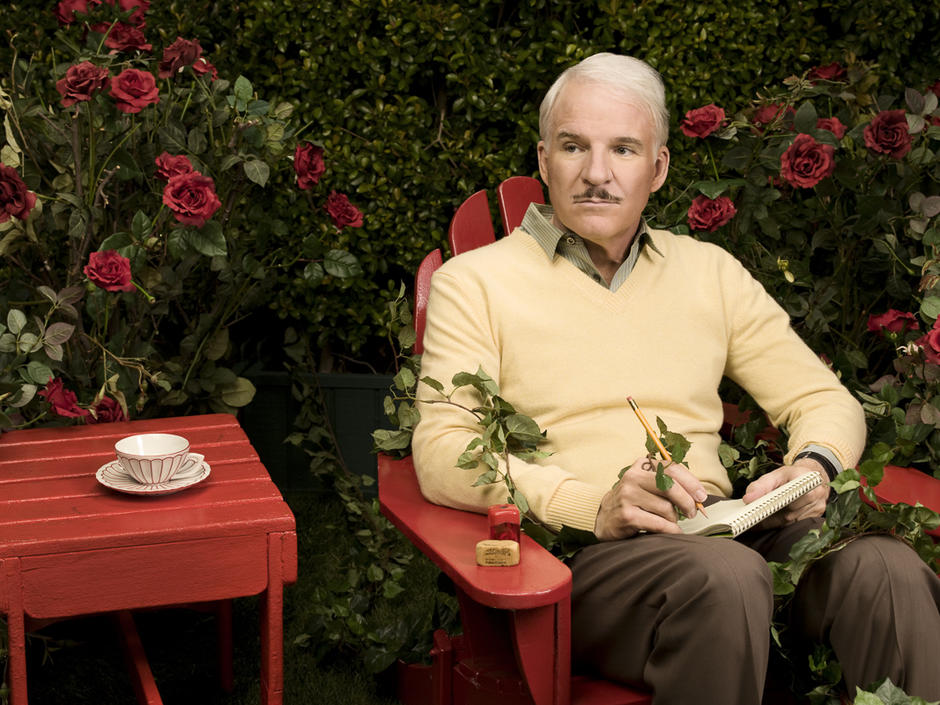 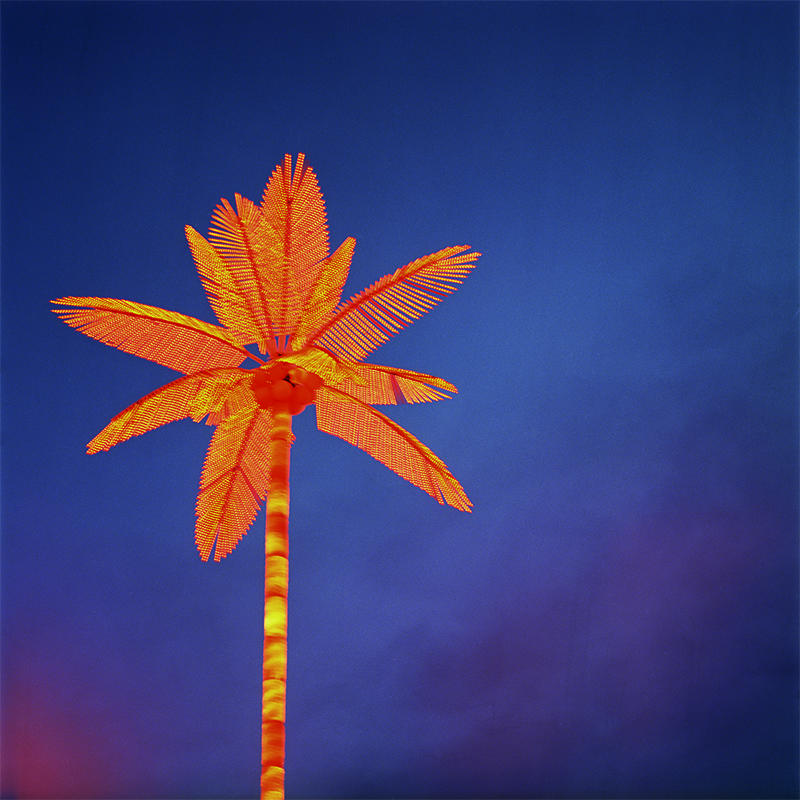