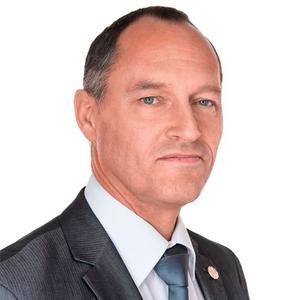 Michael received his first camera in 1968 as a Christmas present, and his first SLR five years later, initiating his fascination with creating images, rather than simply recording them. He developed an interest in off camera lighting by experimenting with thyristor flashguns in the mid-seventies. Professionally, Michael has worked in most photographic arenas, developing skills that he has been able to transfer to other areas, creating a style of his own.

As a commercial photographer, Michael shoots food imagery for Getty Images, the World Food Championships in Alabama as well as a number of prominent hotel groups and restaurants in the UK. His personal interest is helping other photographers to achieve their dreams and aspirations. Michael is an Elinchrom Ambassador and also an Olympus Mentor. 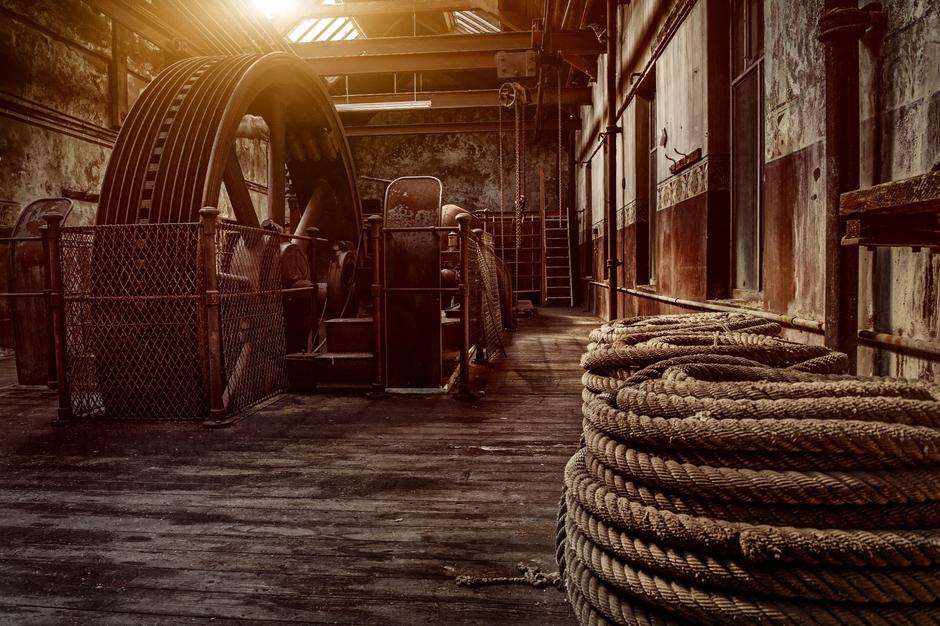 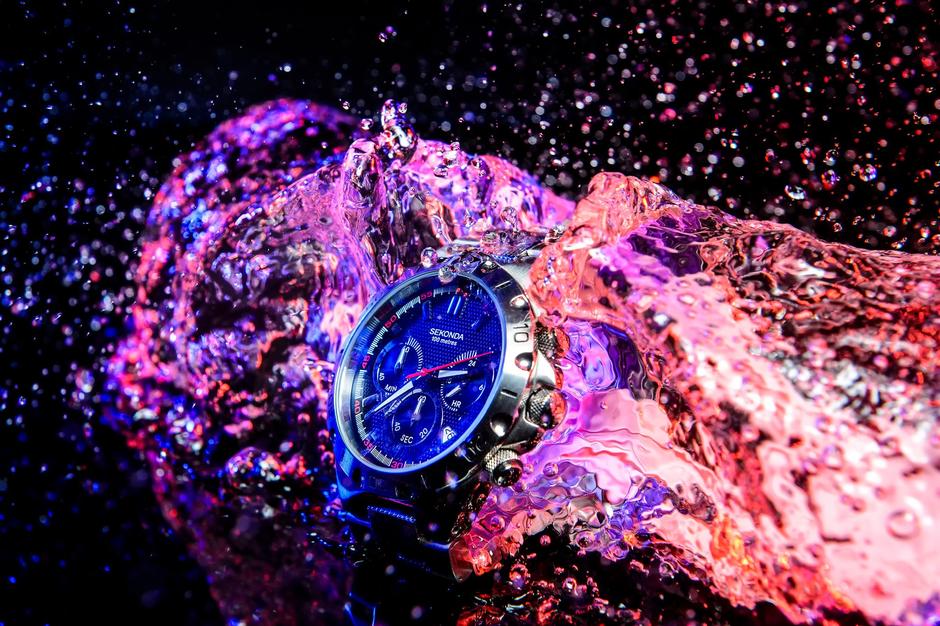 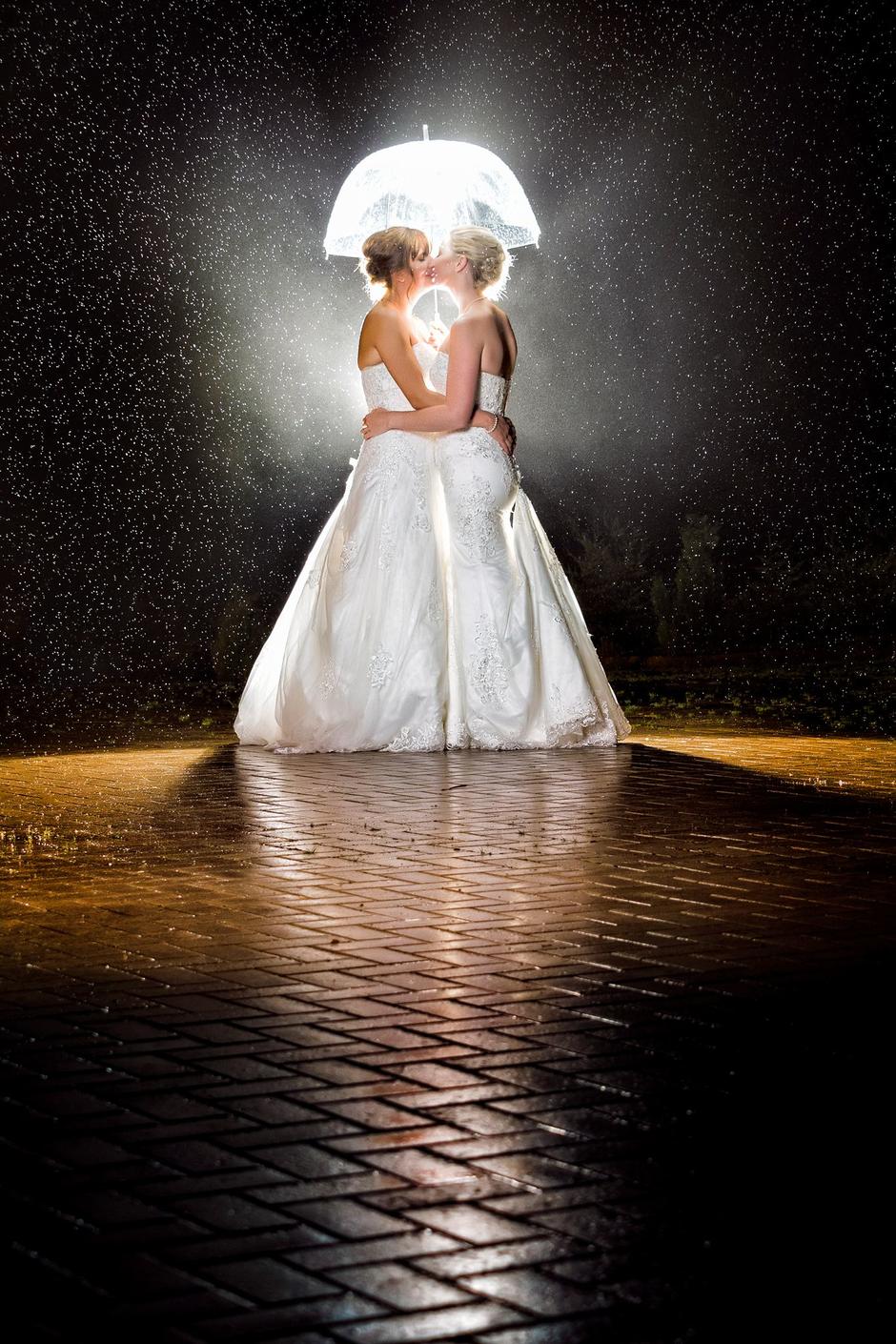 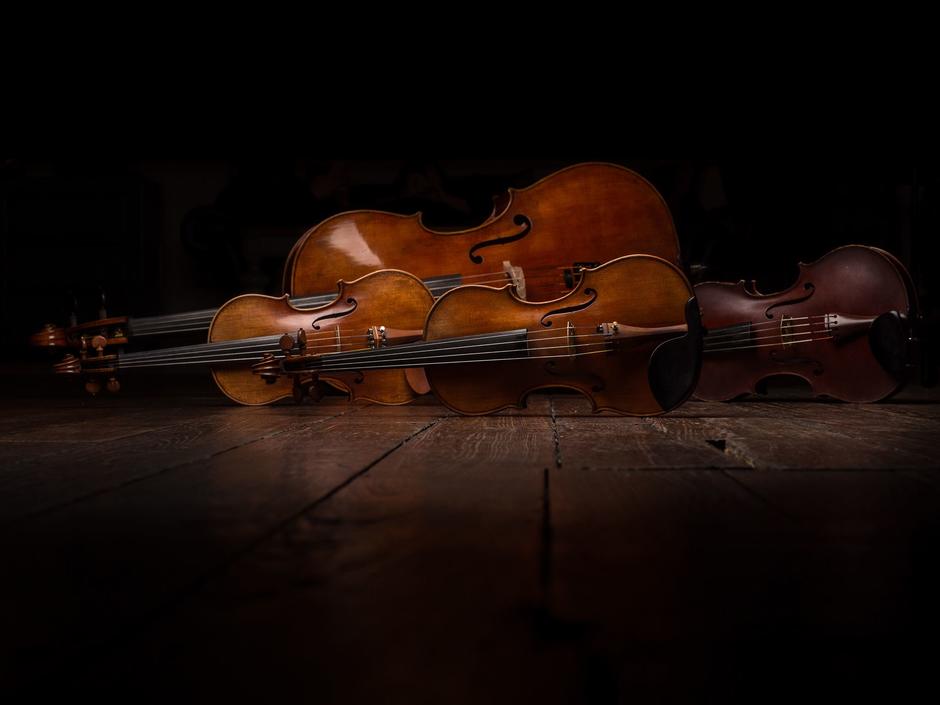 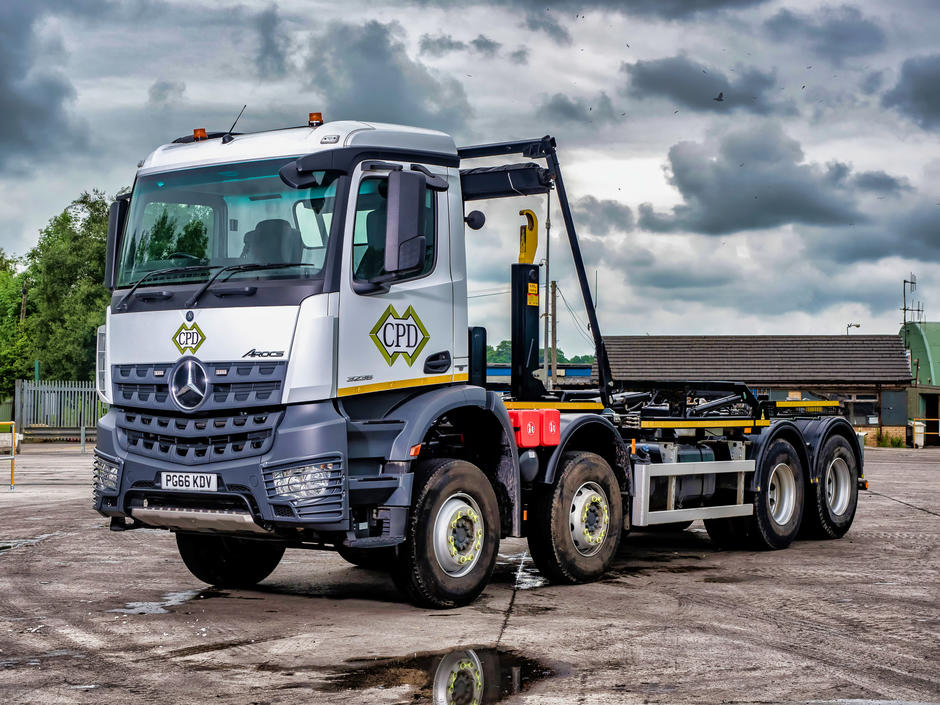 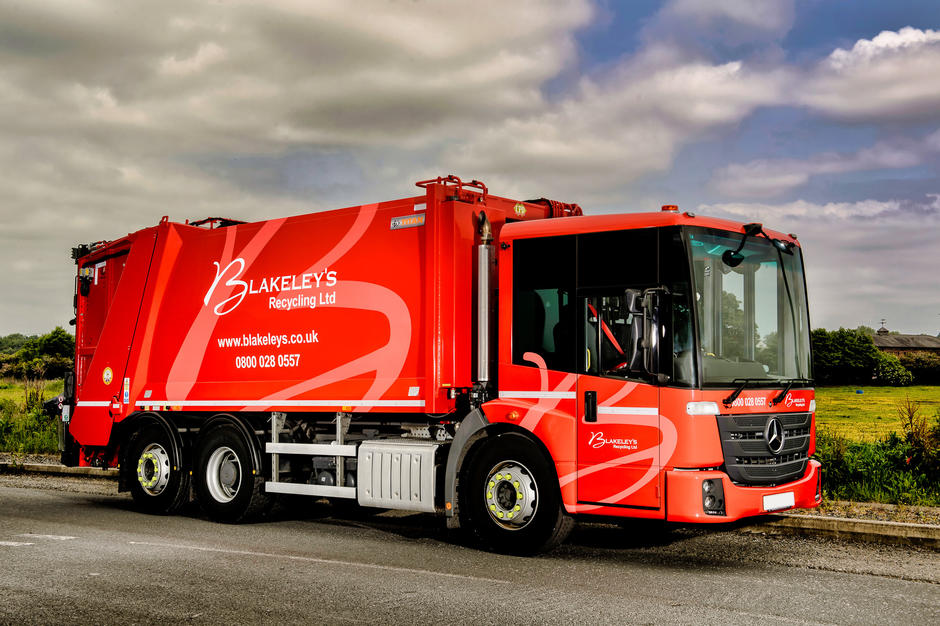 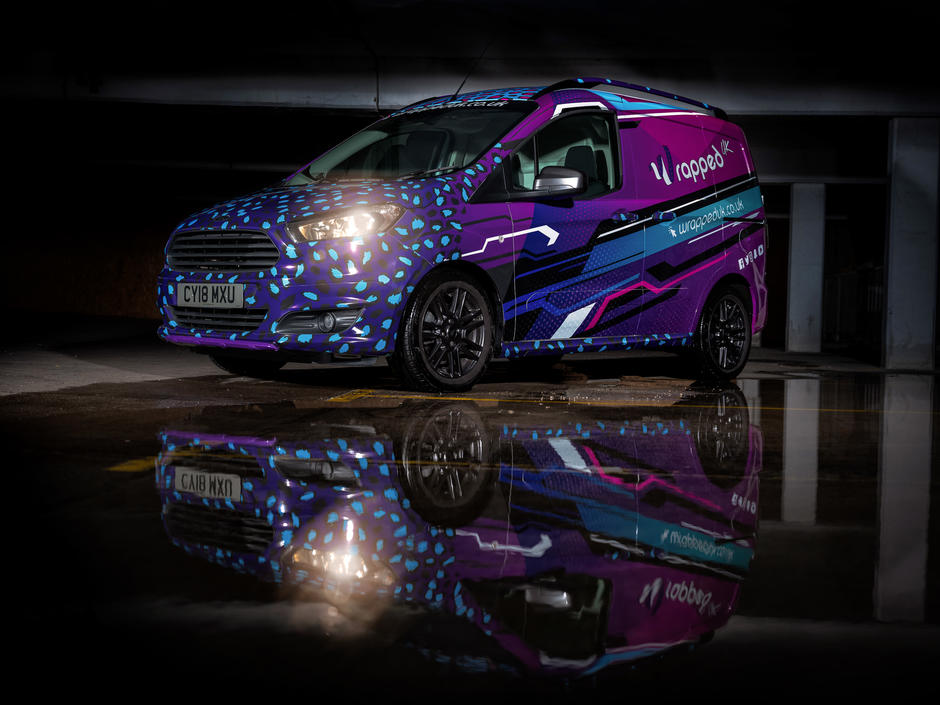 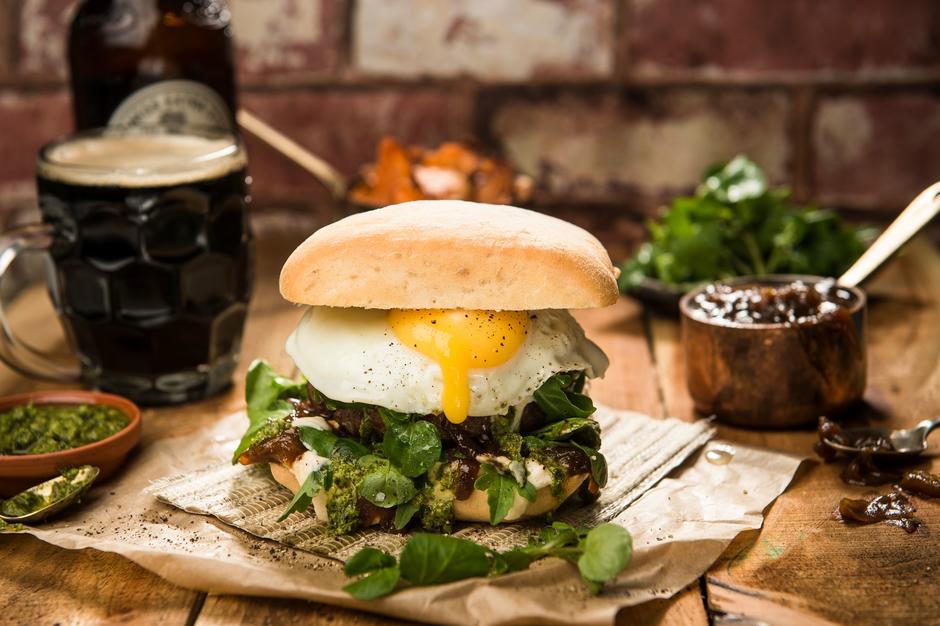 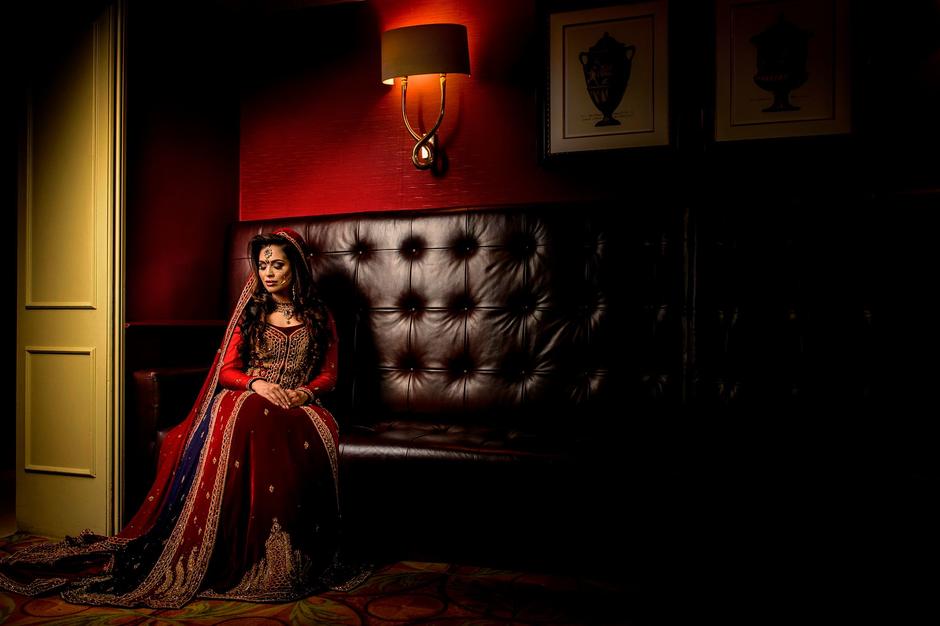 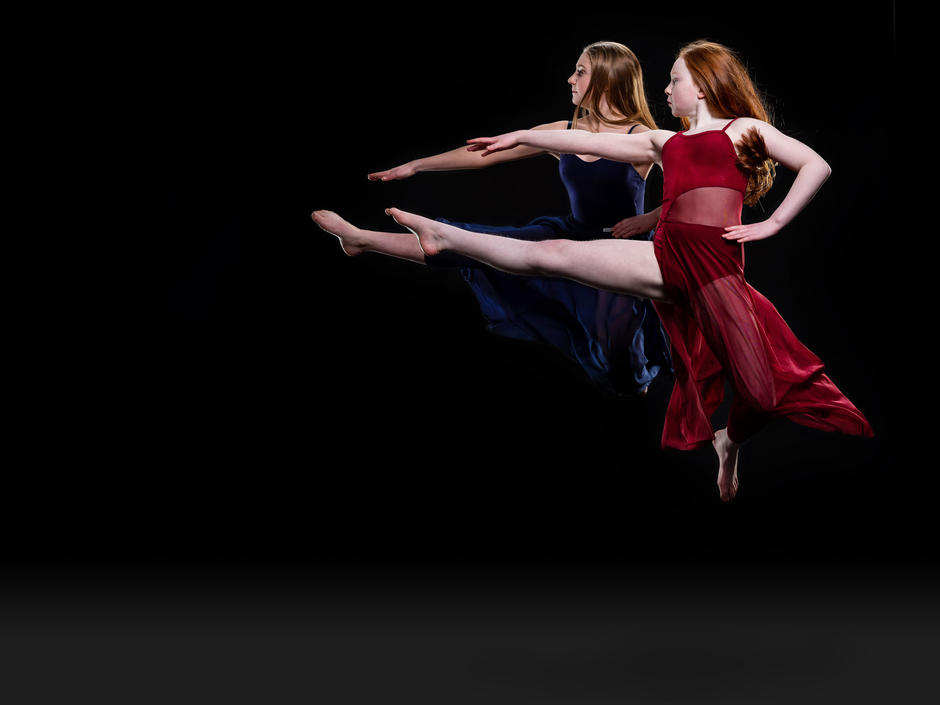 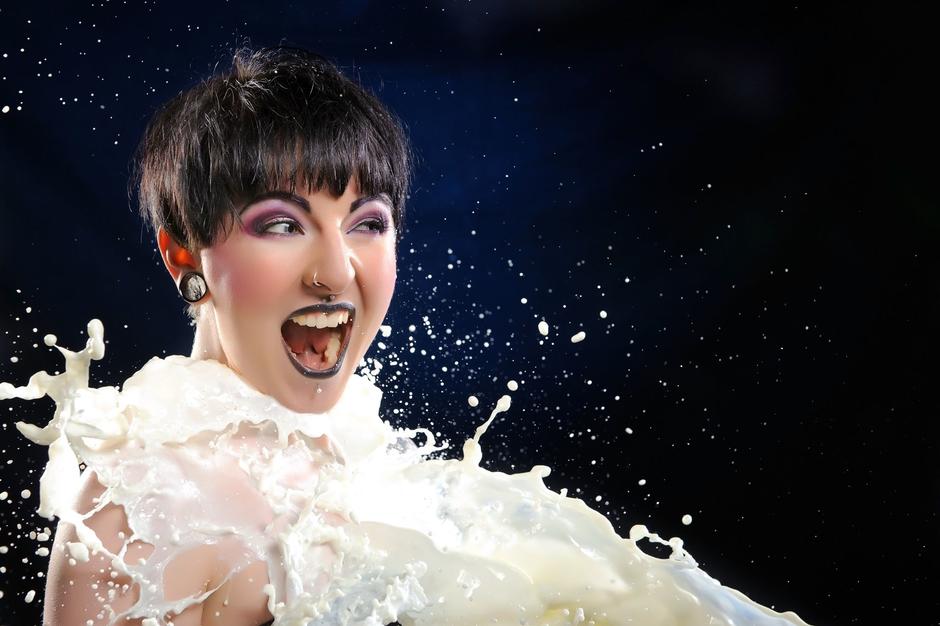 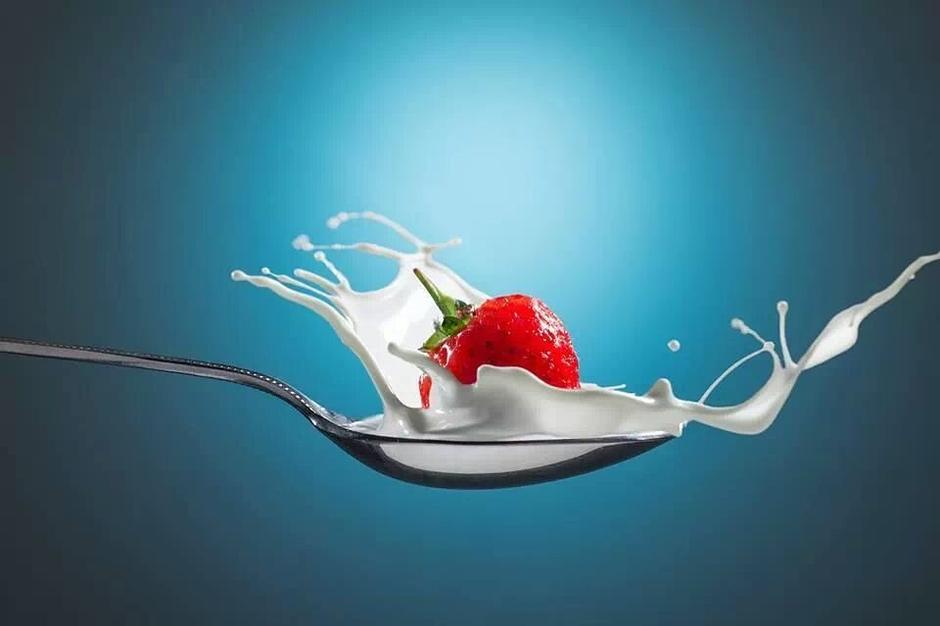