Mike Stimpson is a photographer from the UK who's quite fond of photographing small things.

He's been a fan of LEGO and Star Wars ever since he can remember and has been photographing them for over ten years now. His photos have been featured in a bunch of international exhibitions as well as being featured in countless magazines and newspapers.

When he's not messing around with cameras and lights he works as a video games programmer. He's never really worked out how to grow up. 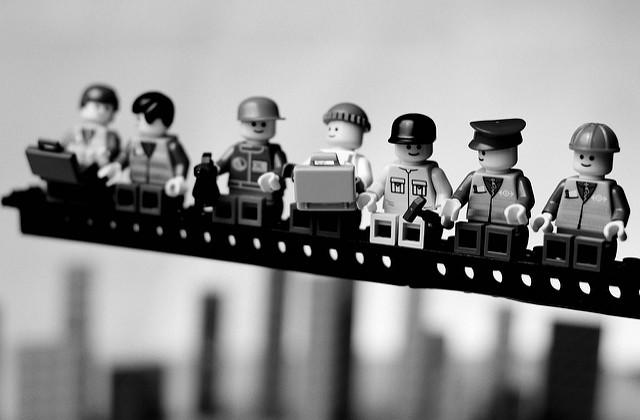 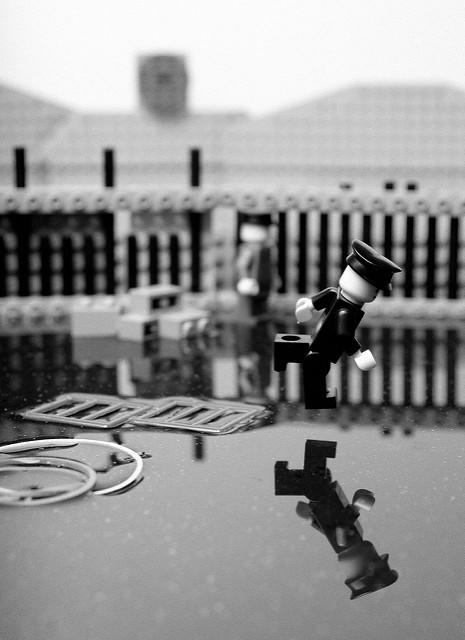 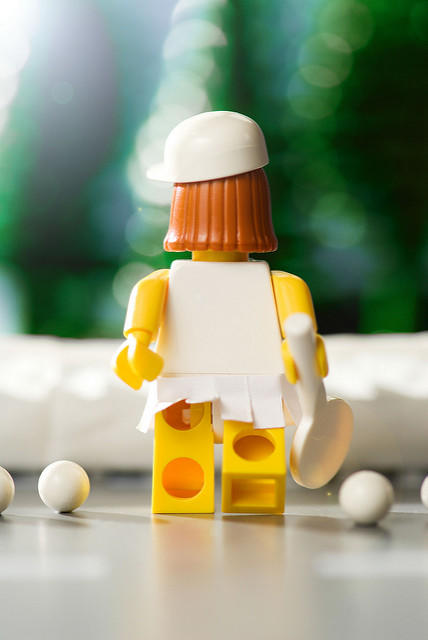 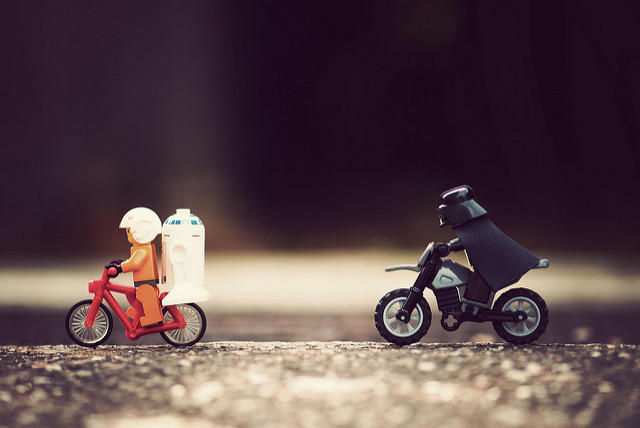 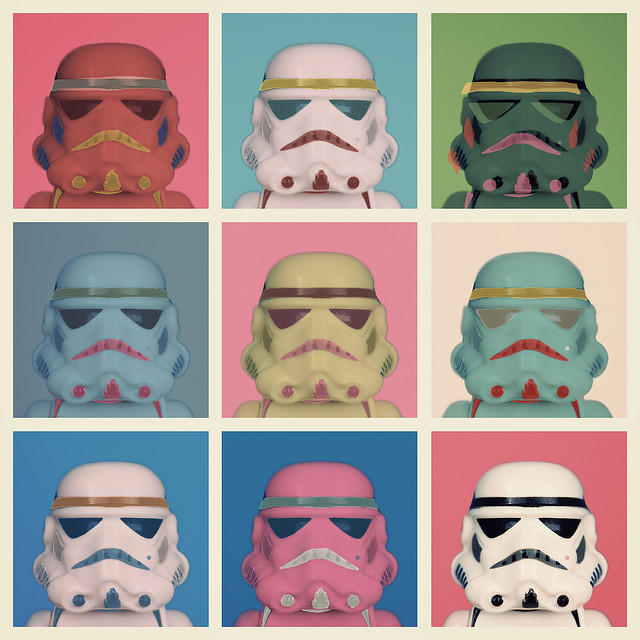 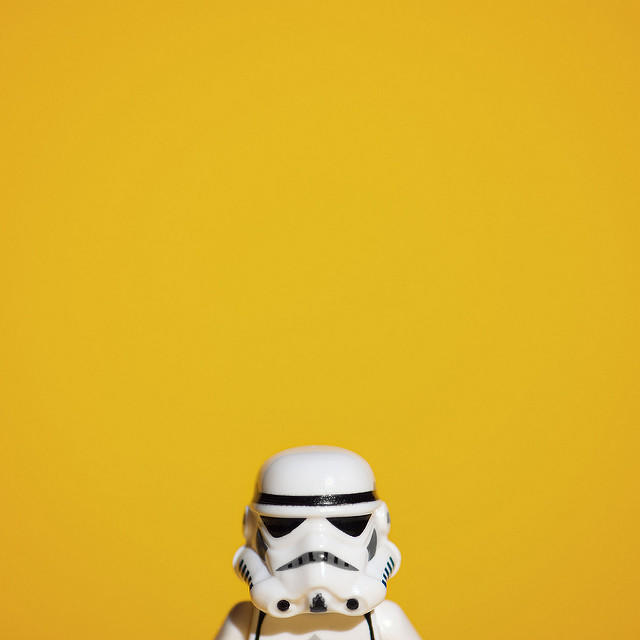 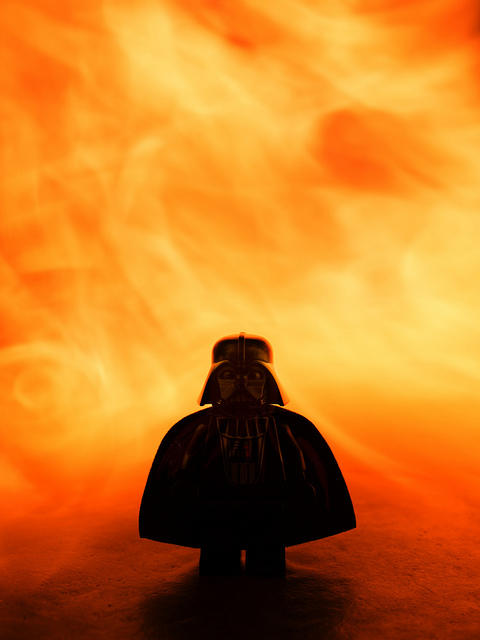 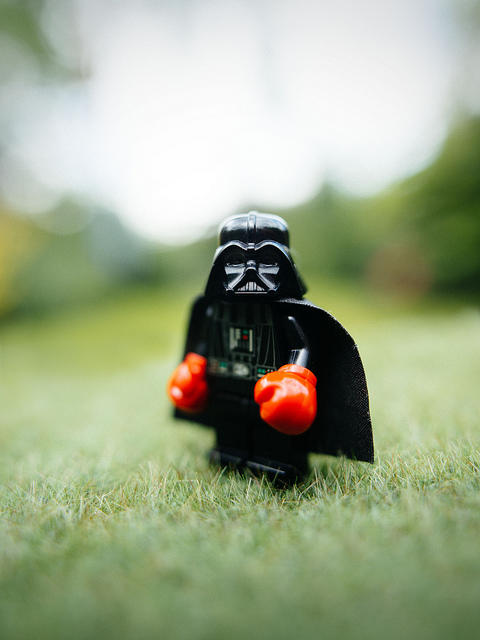 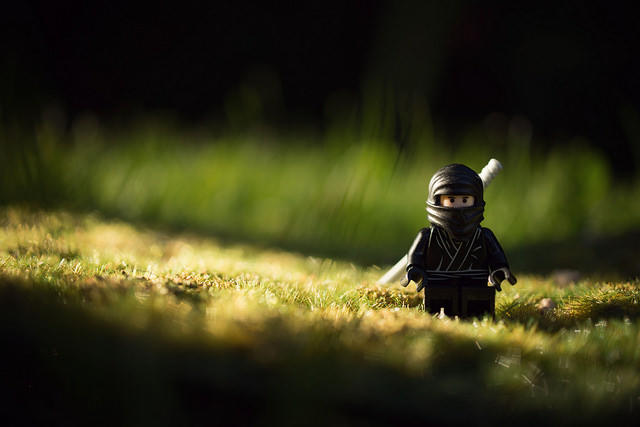 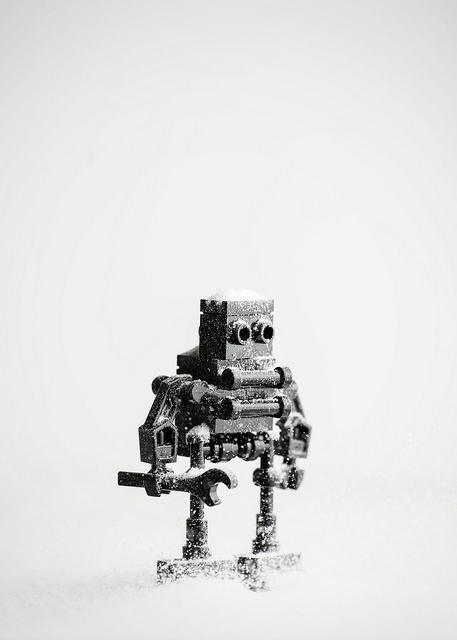 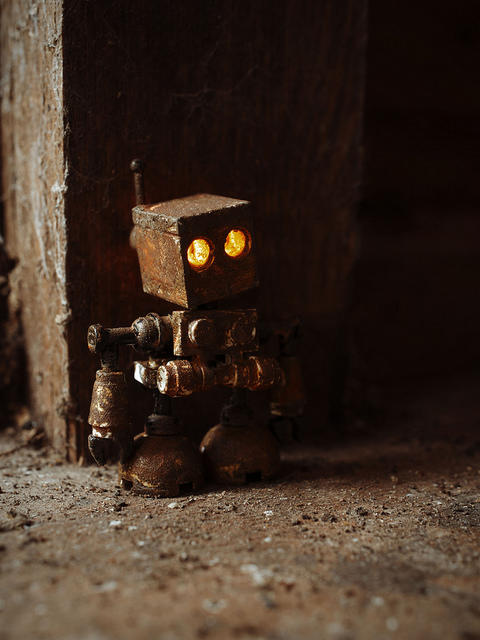