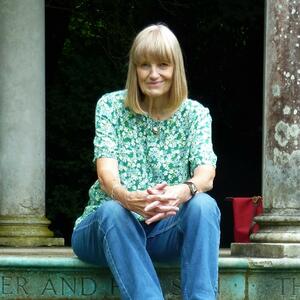 Monica Weller is a Surrey-based photographer, photographic judge and lecturer. She was awarded a Fellowship of The Royal Photographic Society in 2012. In an age of high-tech digital photography she shot the photographs for her Fellowship panel, On the Edge, Dungeness, on an old Olympus Trip film camera. She is an award-winning photographer whose work has been widely exhibited and is a London Salon medal winner. Her black and white photographs of people taken over a 20-year period in the Outer Hebrides are on permanent exhibition in 'Islanders' at the new Museum and Archive Centre at Lews Castle on the Isle of Lewis. As a member of the editorial team of The Royal Photographic Society's PORTFOLIO series of books she interviewed and wrote about a number of eminent photographers including Terry O’Neill, Albert Watson, Joe Cornish and David Bailey. She is a national and international photographic judge. Until recently she was a member of The RPS Licentiate, Associate, and Fellowship Contemporary panels, and is the current President of her local photographic club. Monica loves photographing people doing ordinary things (which in her eyes are the extraordinary) particularly at the seaside.

Monica is a true crime writer and is the ghost writer of 'Ruth Ellis, My Sister's Secret Life'. She recently appeared in a 'Murder Maps' documentary on television about Ruth Ellis, and on a BBC4 3-part documentary on the same subject for which she was also the programme's consultant. Her second true crime book 'Injured Parties, Solving the Murder of Dr Helen Davidson' was published in 2016. In July 2021 she appeared in a short film about the murder which was shown on ITV's This Morning show. 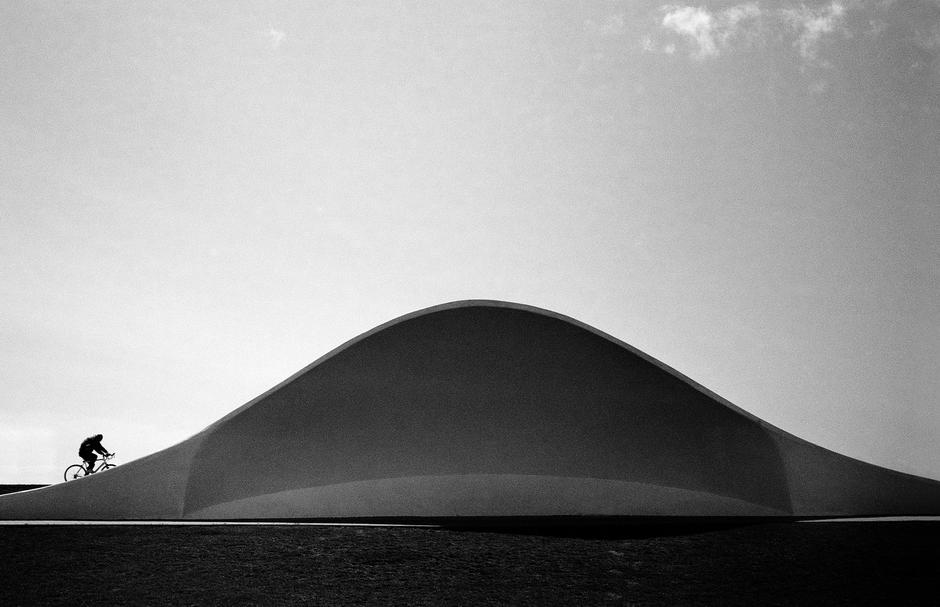 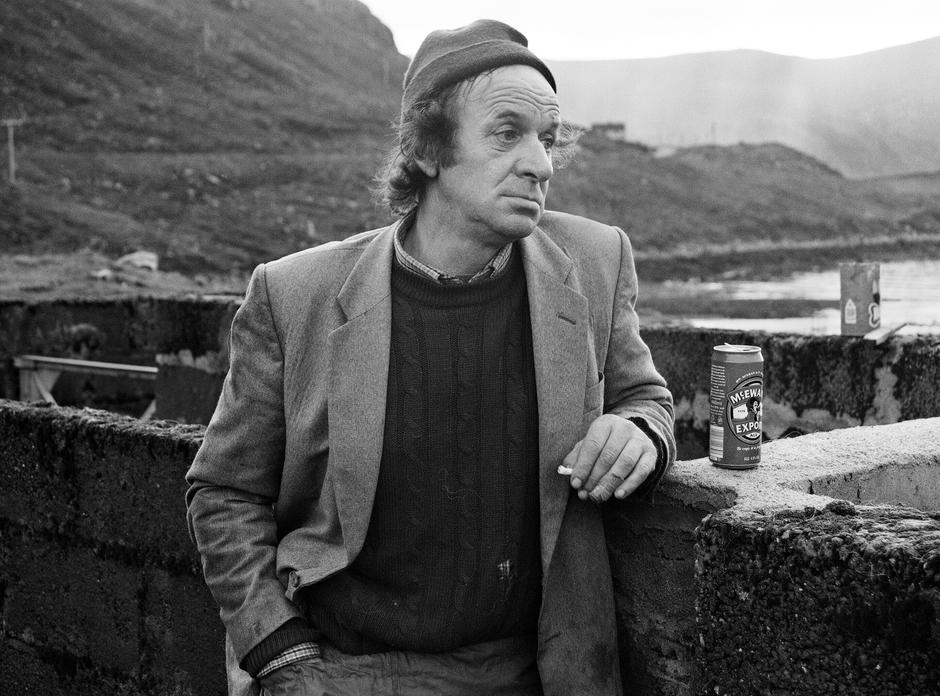 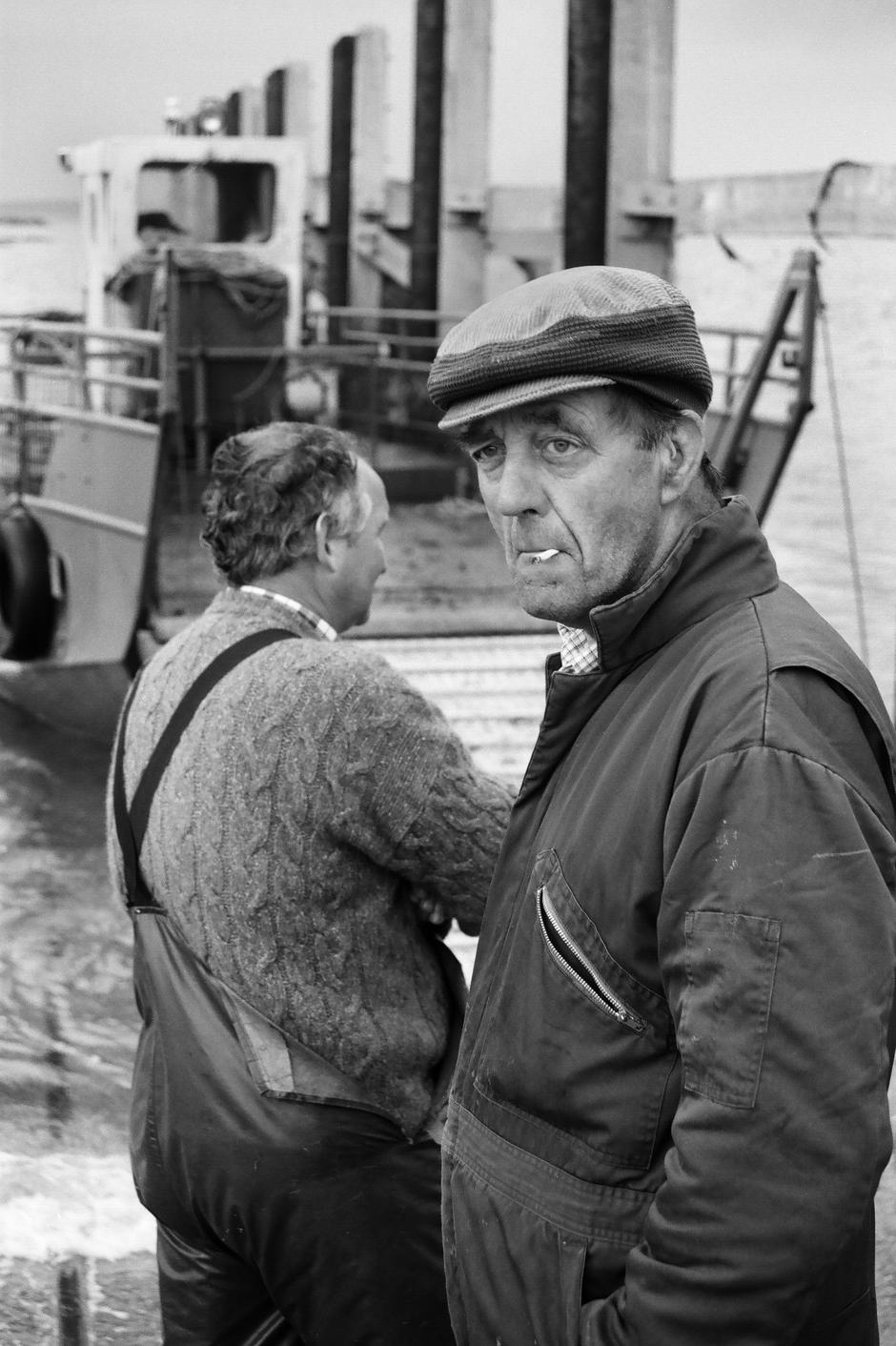 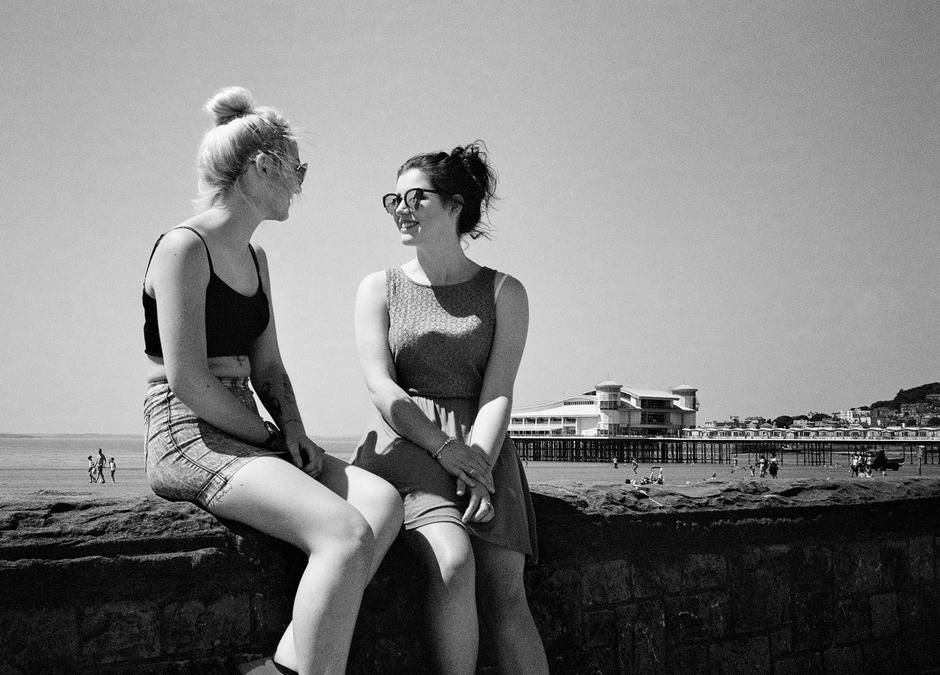 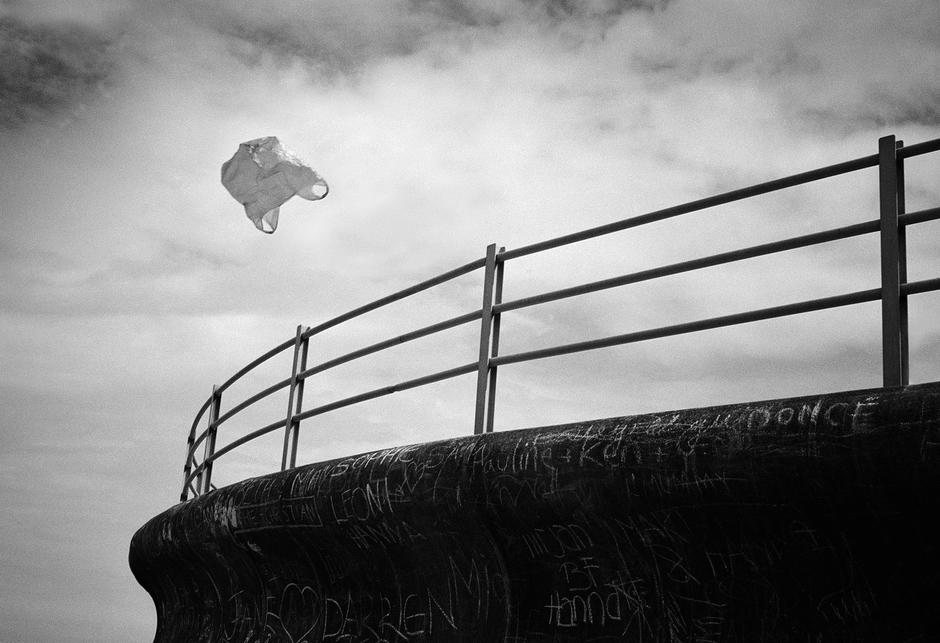 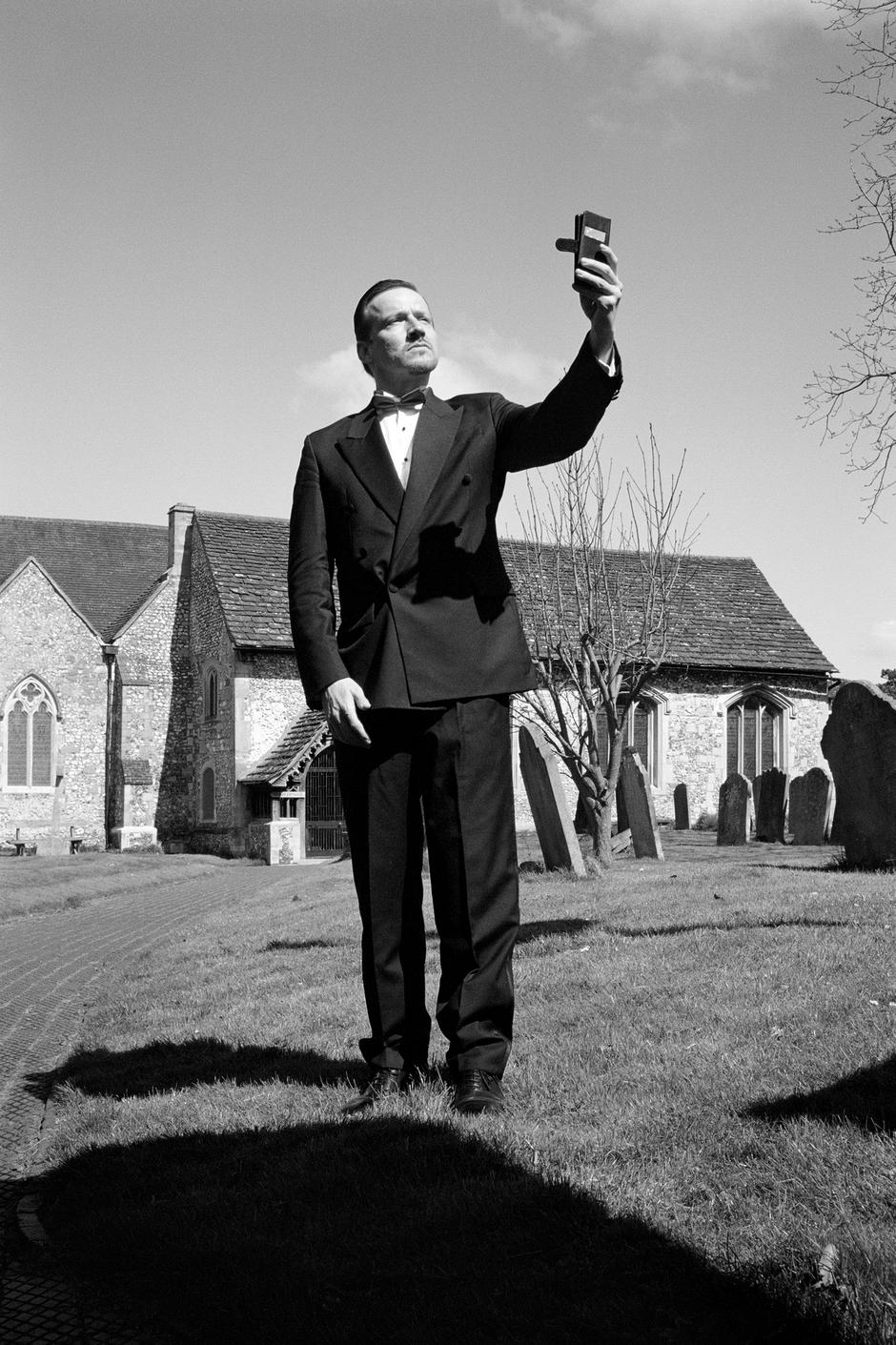 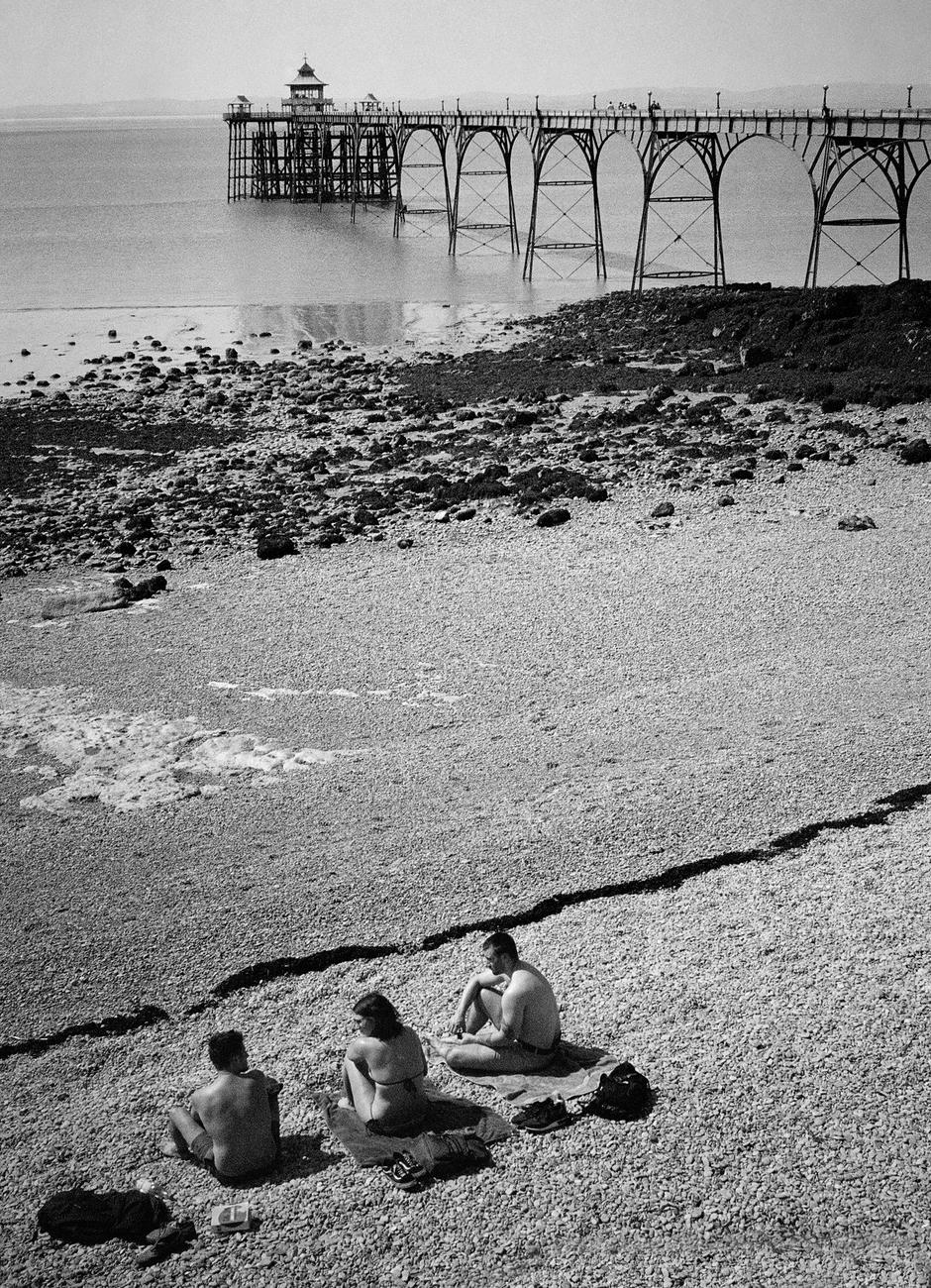 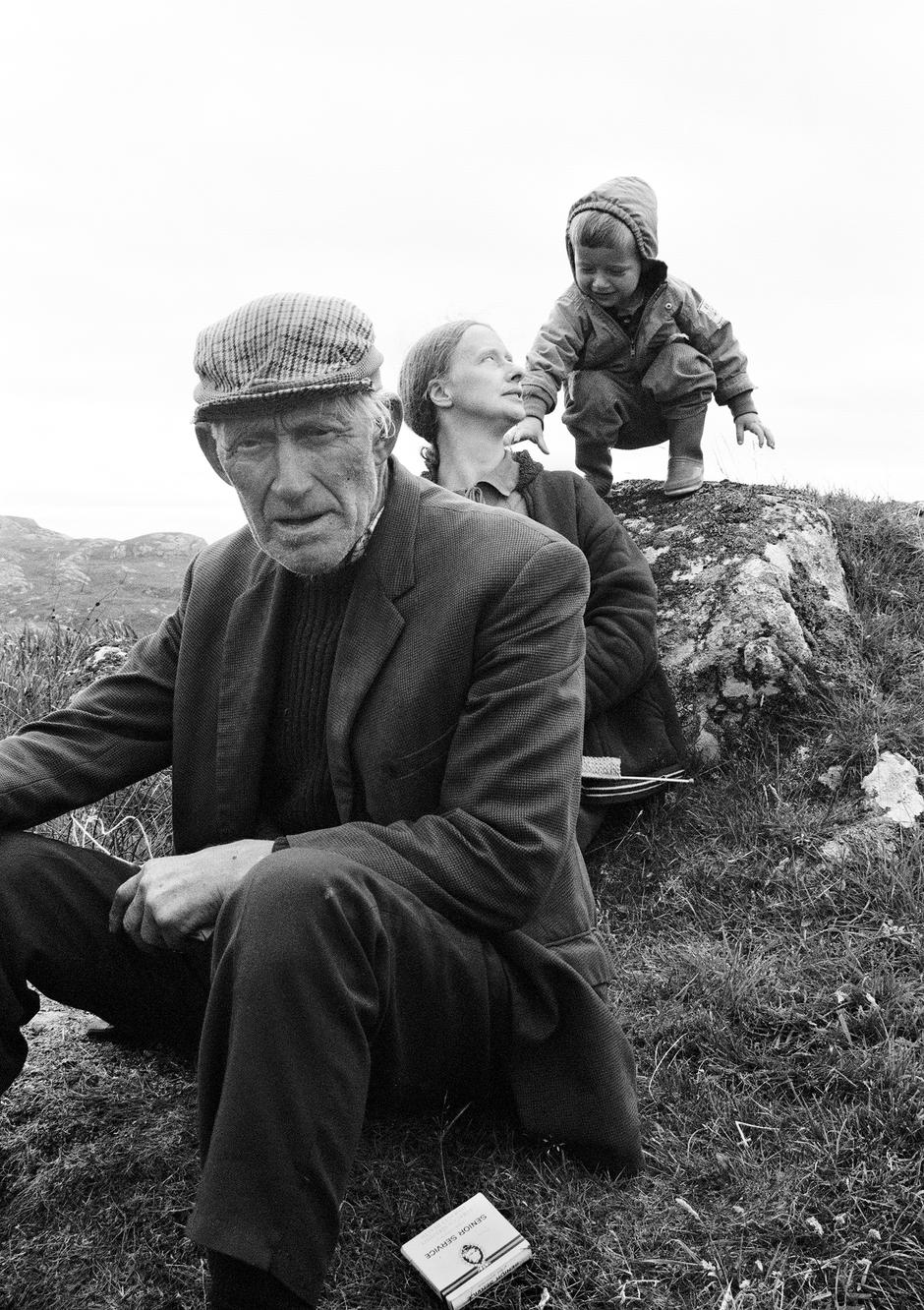 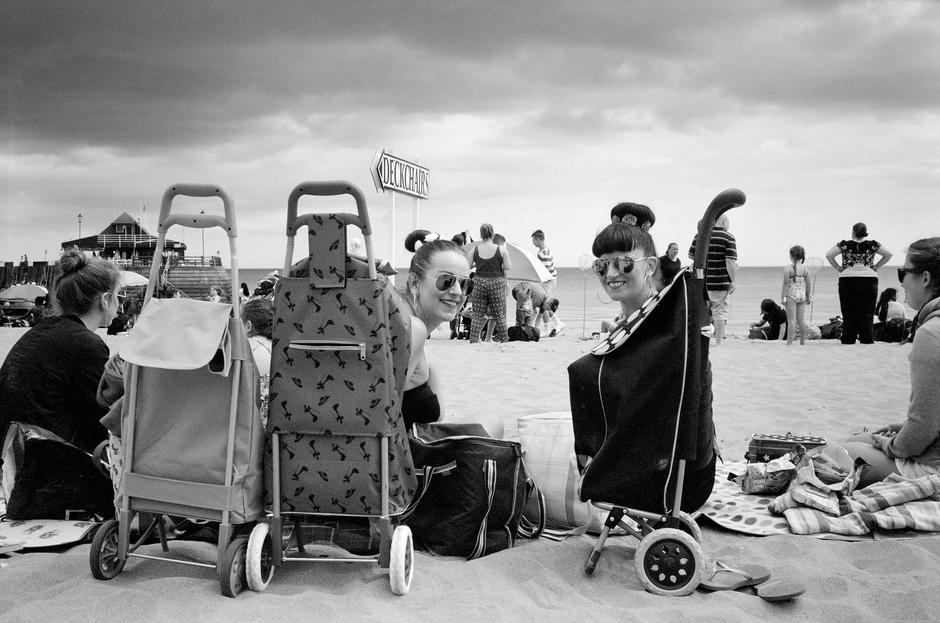 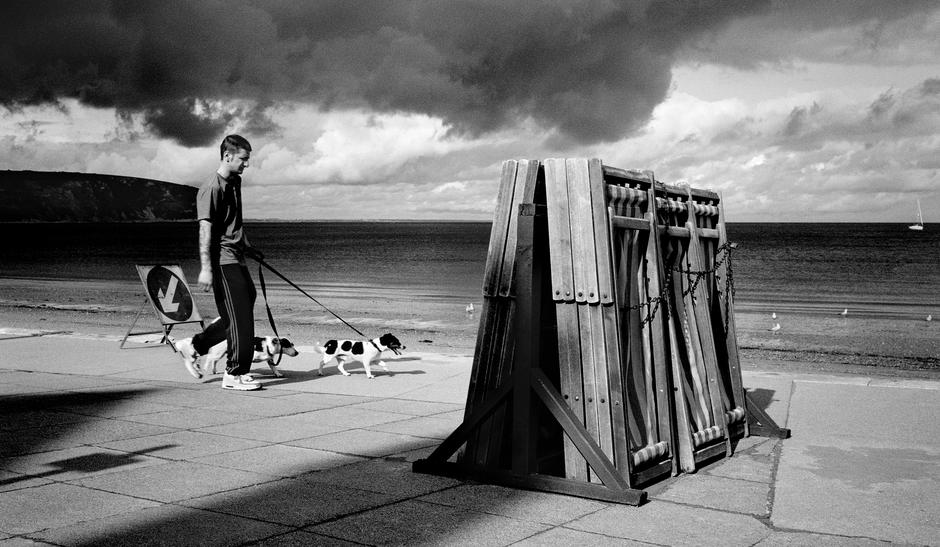 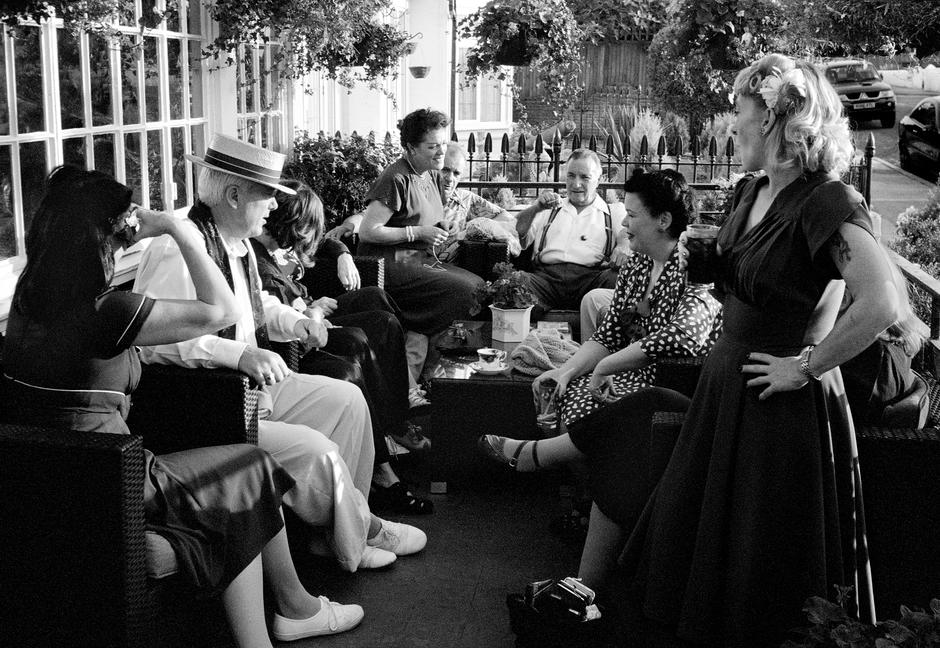 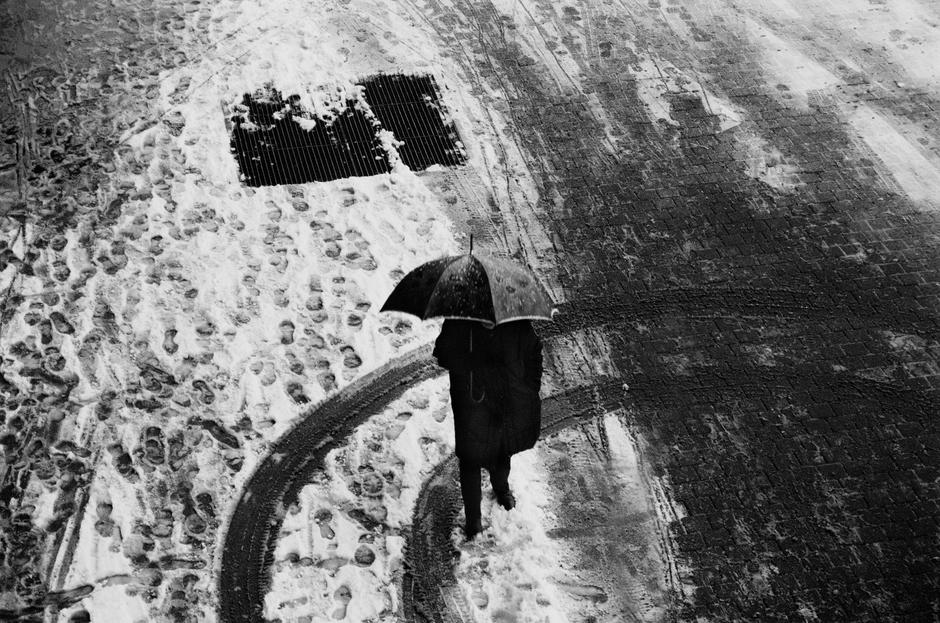 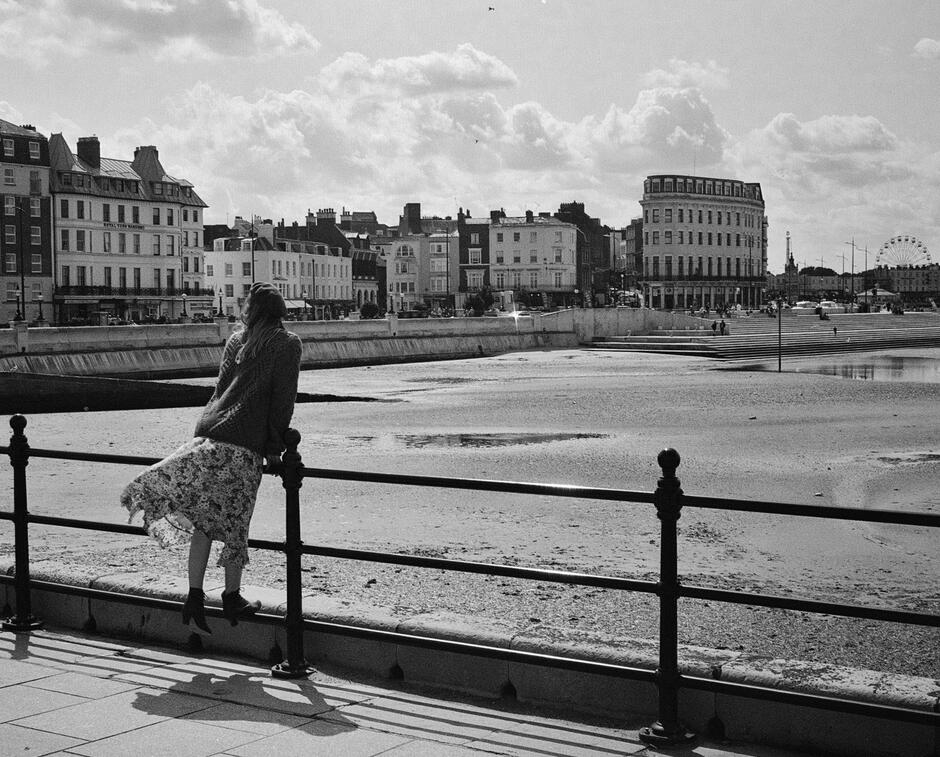 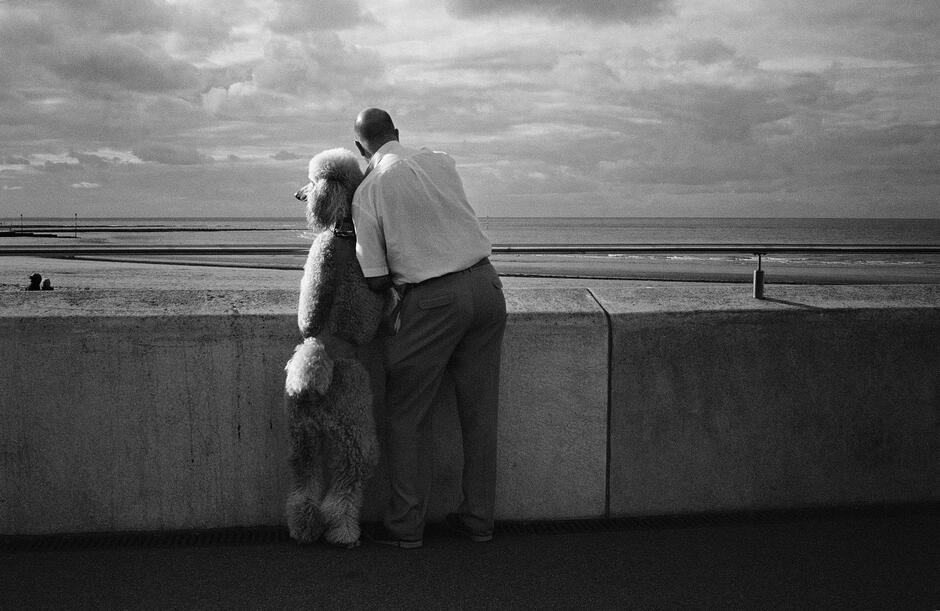 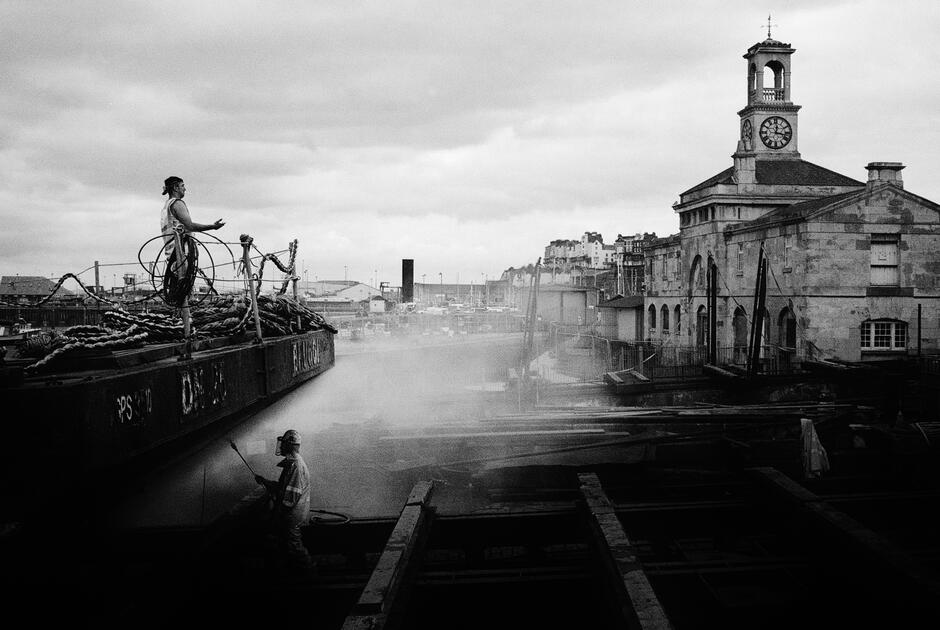