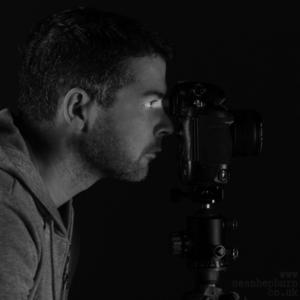 Ollie Taylor is an international award-winning landscape and landscape astrophotographer, currently based on the coast of Dorset in the UK (when actually home).

After spending his early childhood in the countryside on the east coast, Ollie became based in a land-locked city situated in the centre of the UK, up until 2006. It was the feeling of a need to escape the city, and return to a more rural environment that led to Ollie acquiring a passion for landscape photography in 2003, whilst also studying Architecture. Between 2006-2008 Ollie spent 18 months living in, and travelling around Greece with stock photography revenue as his sole income, before returning to the UK and relocating to the East Devon coast in 2008. 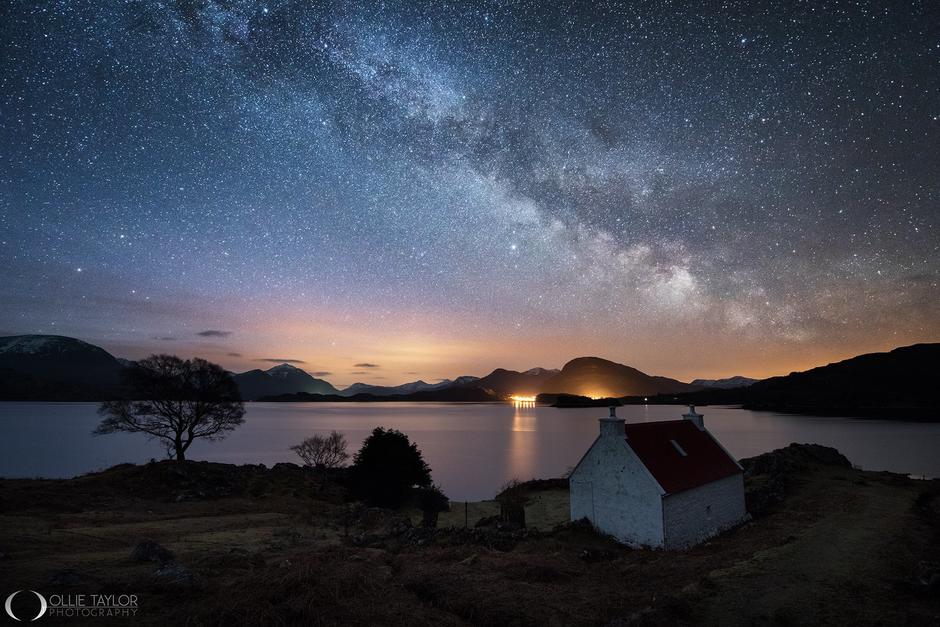 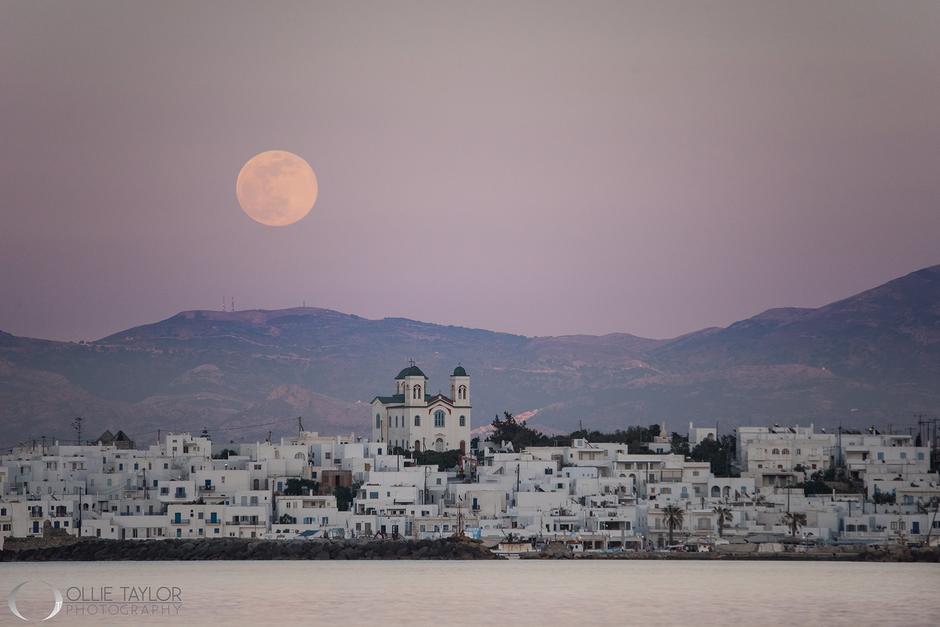 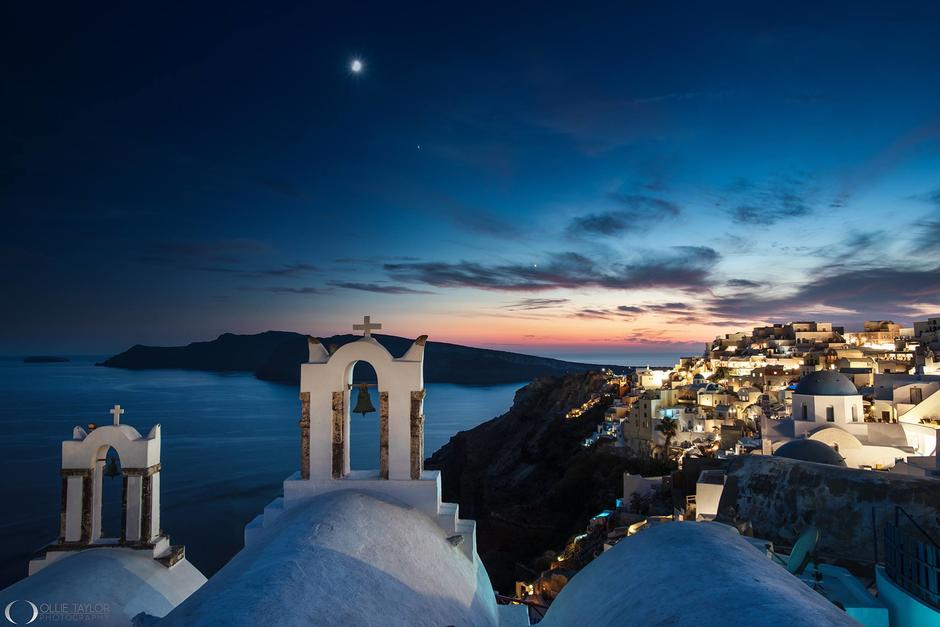 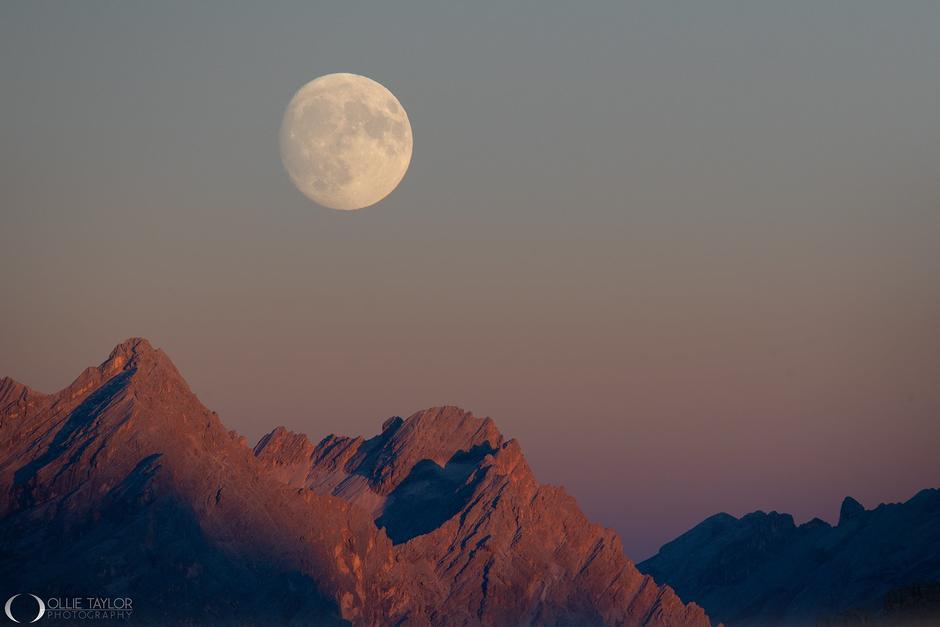 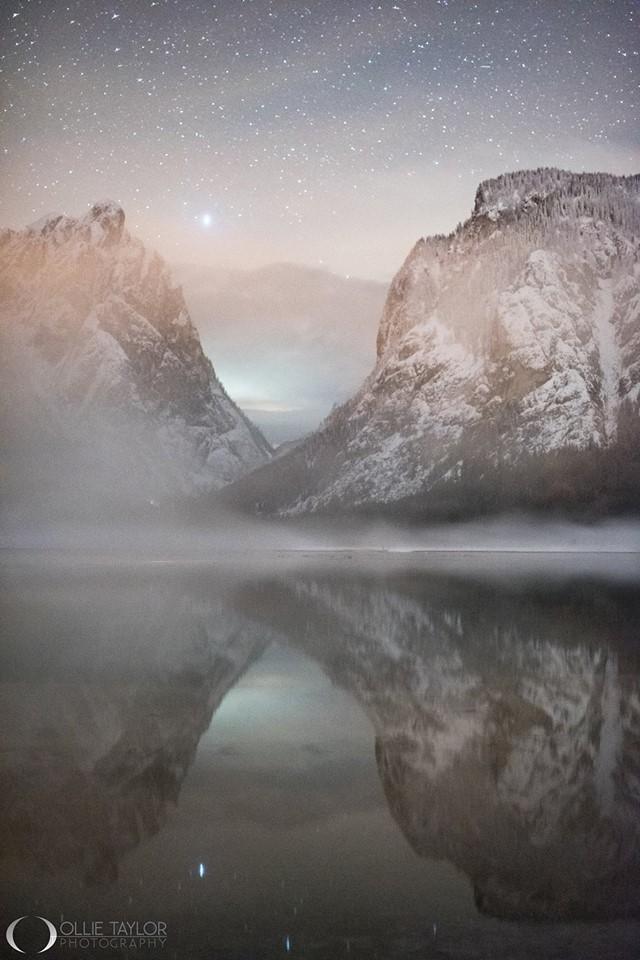 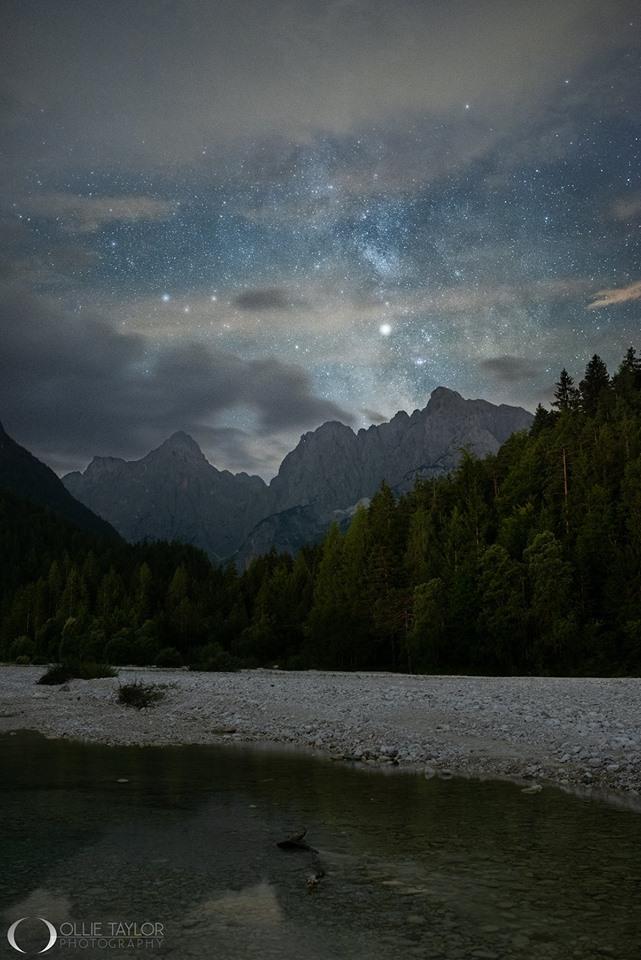 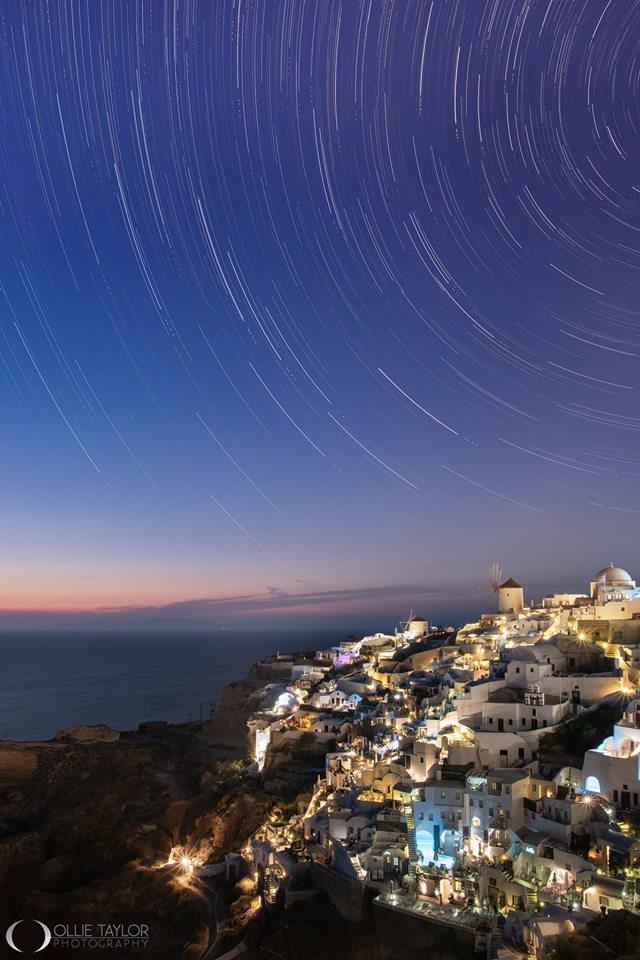 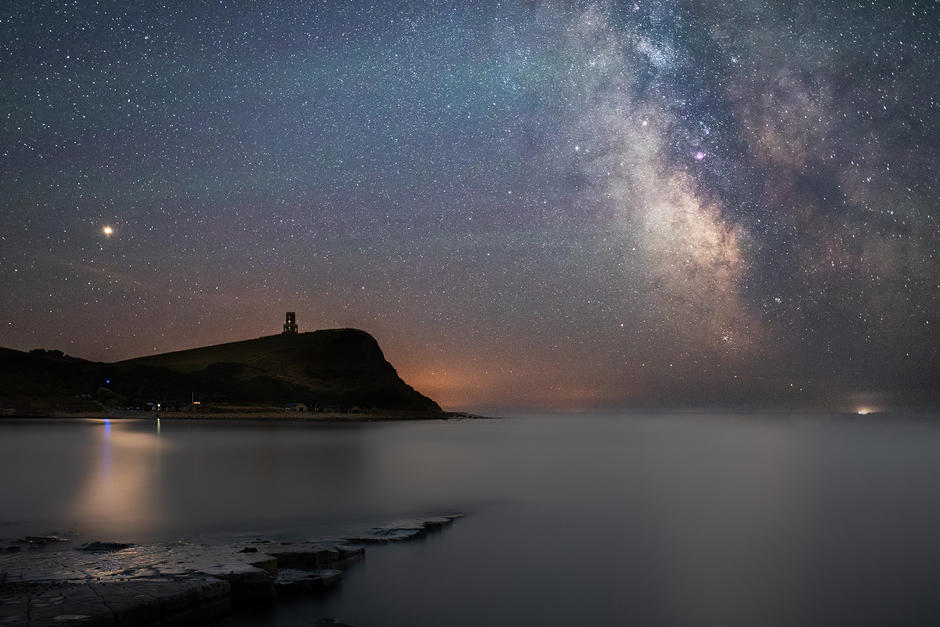 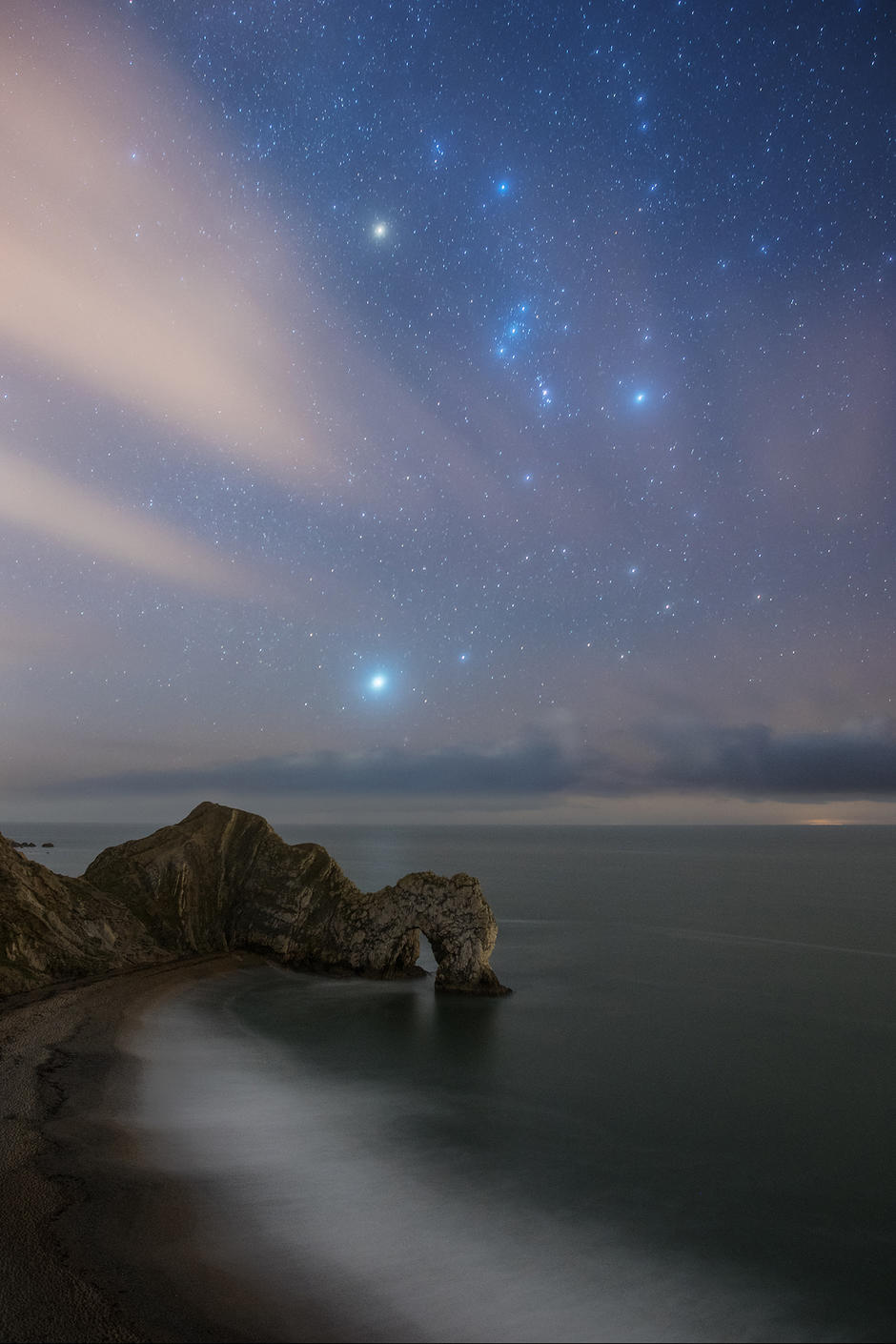 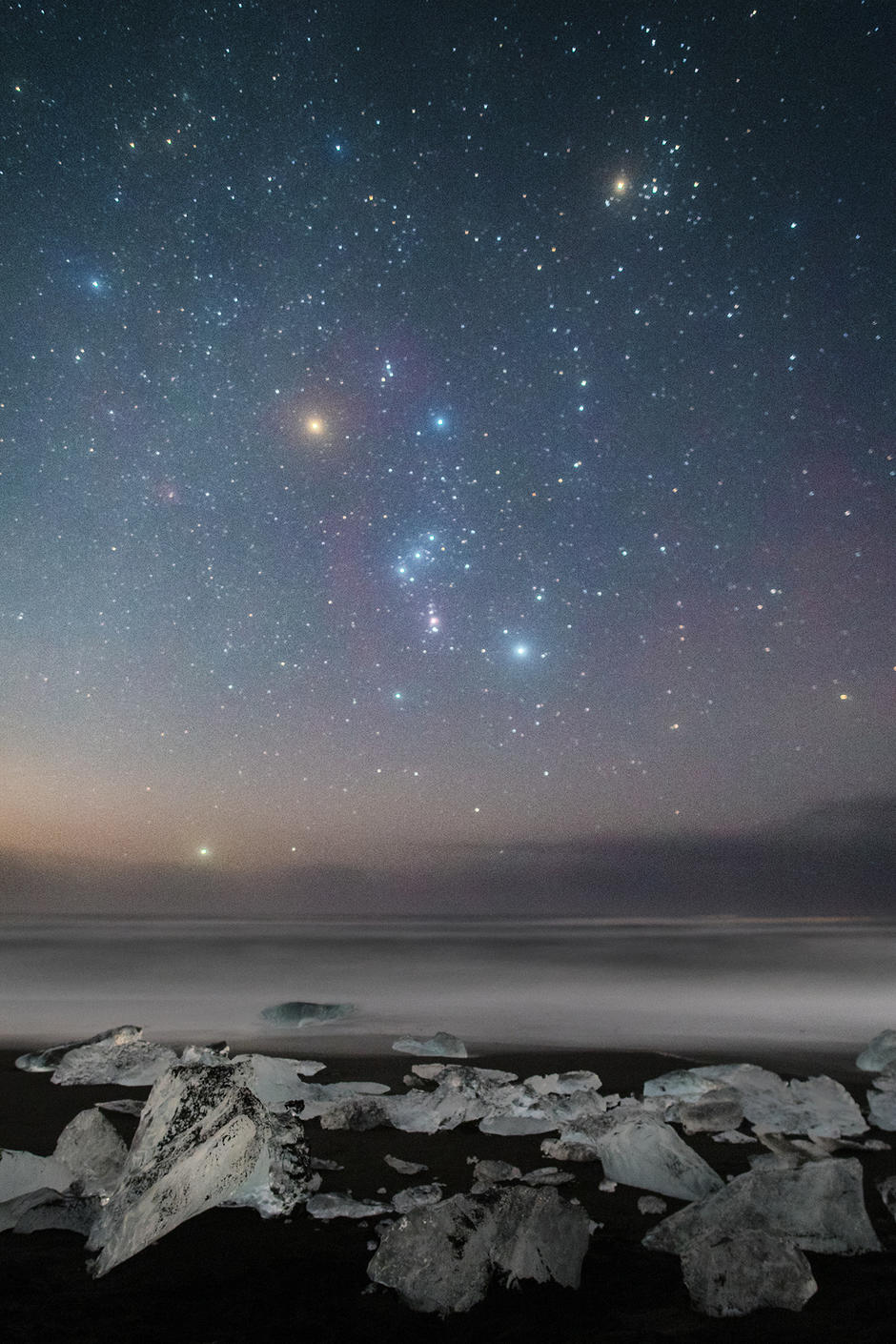 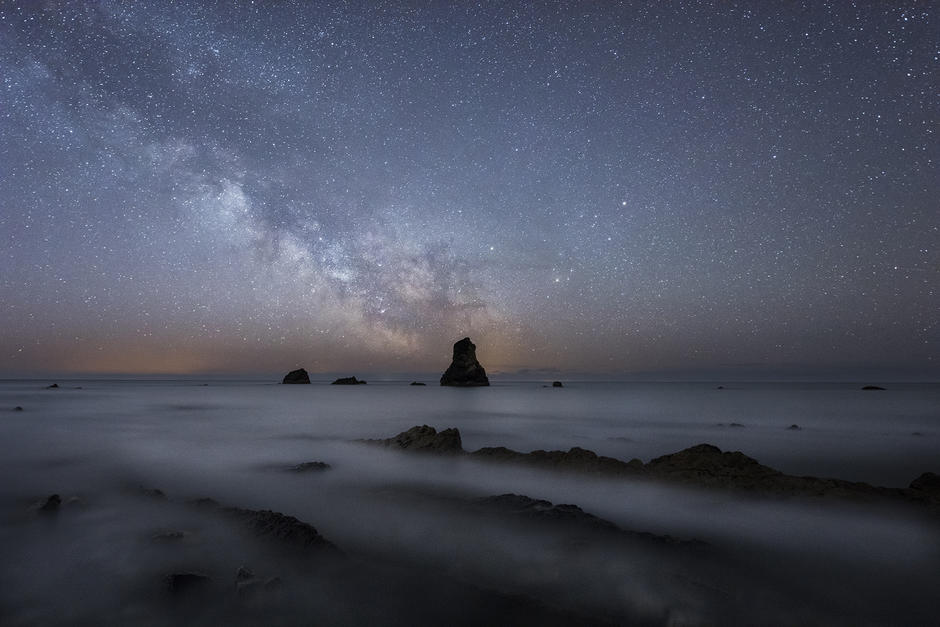 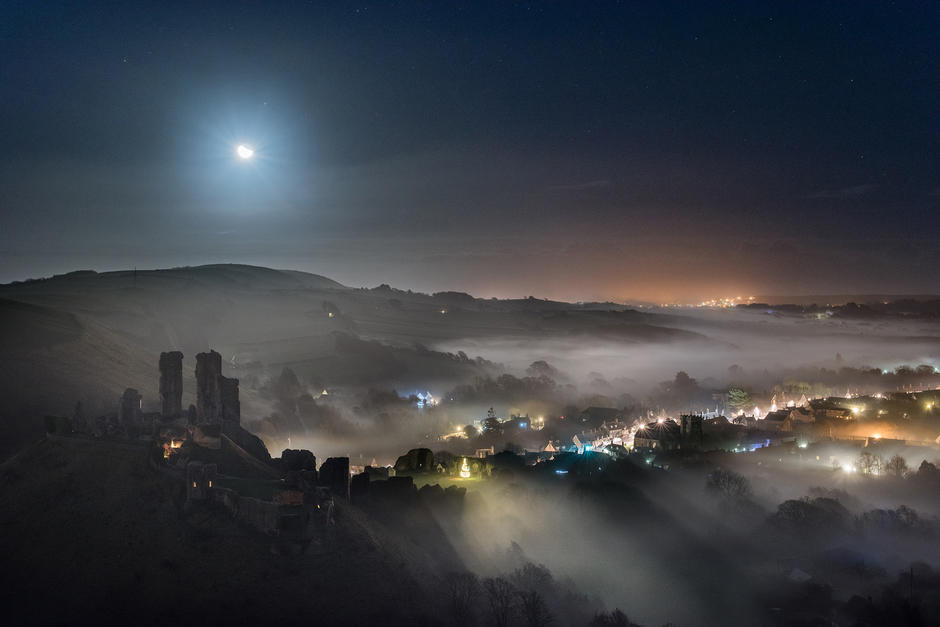