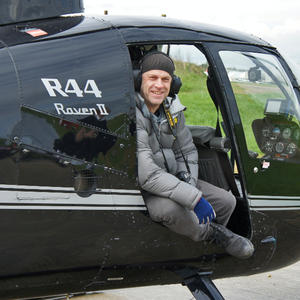 Richard studied for a BA in professional photography at The University of Westminster in Central London, which was followed by a period in Dubai, UAE where he set up his first studio. Upon returning to London Richard spent six years assisting some exceptional still life and location advertising photographers.

For the past 19 years, Richard has worked for numerous UK and international brands, specialising in the technology, automotive and aerospace sectors. His graphic style often combines original location photography with CGI rendering and advanced composite work.

Richard has a close working relationship with Leica Camera - he presented his work on the Leica stage at Photokina 2012.

Richard is the winner of several worldwide photographic awards, including Best in Single Advertising category in the 2012 Association of Photographers Awards. 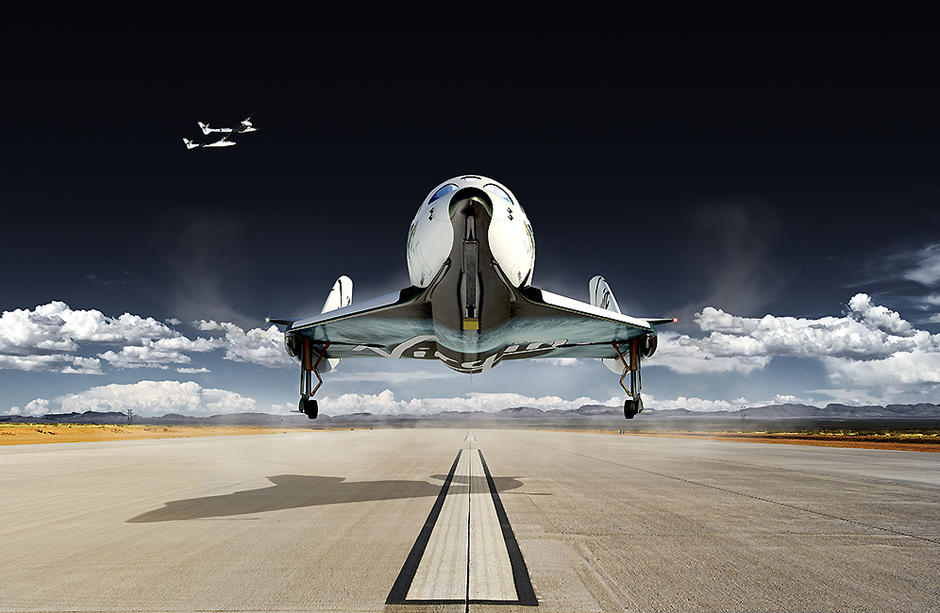