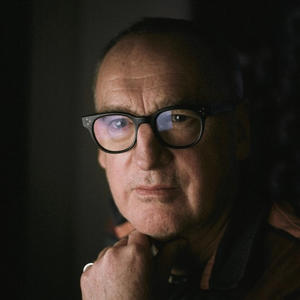 To capture people and landscapes and the interactions between them in the light of a world in transition is to encapsulate an inimitable moment, which will never again materialise. My own 'take' as a geographer photographer!

My photography, together with travel, have become two of my life’s passions. My photography focuses predominantly on culture and landscapes; images which reflect a spatial and temporal journey through life and which try to convey a need to live in a more sustainable world. I seek the moment and the light in whatever context I find myself and endeavour to use my photographic acumen to turn the ordinary into the extraordinary.

I have published images in magazines, calendars and cards, and I presented to The Royal Geographical Society in December 2011 and to tertiary institutions in Ireland. Images have been used in the tourist industry, online travel writing and for educational purposes in the form of presentations for the International Baccalaureate. I have also exhibited in Ethiopia, Switzerland and Ireland. I reached the final of Travel Photographer of the year in 2010, 2011,2013 and 2015 and was also a finalist in the 'Wanderlust Magazine' Travel Photographer of the year in 2013 in the portfolio category. The images were exhibited at the 'Times' Travel and Destinations show at Earlscourt in London in February 2014.

I lead small photo tours in my 'own Donegal’ and Ireland but also to other destinations. I lived in Ethiopia from 2006-2010 and since then have returned to take photographers to the Western and Eastern Omo, Harar, the Danakil desert and the highlands of Ethiopia. Additionally I take phototours to Iceland, Namibia as well as travelling myself to discover and capture in new locations. 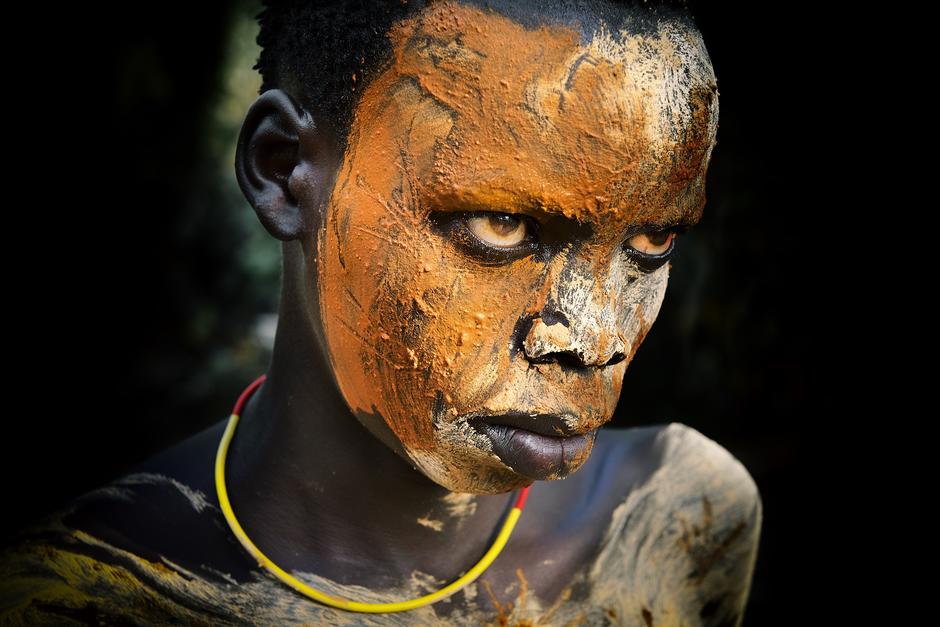 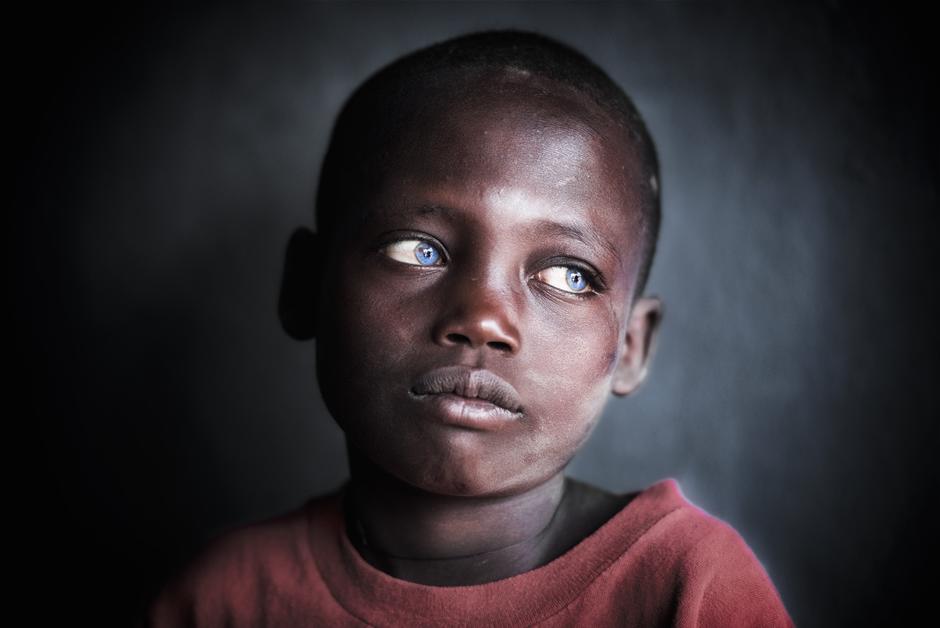 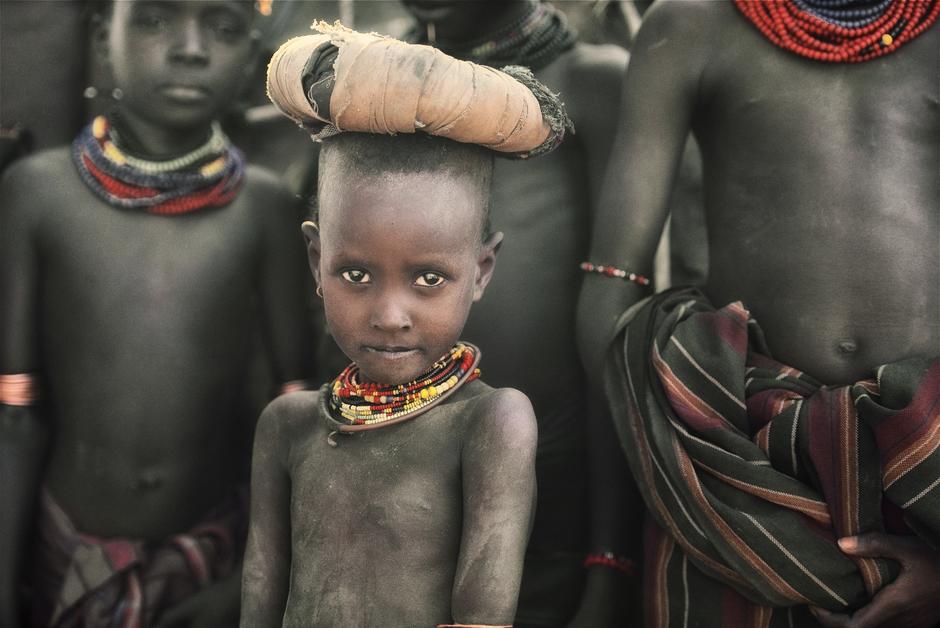 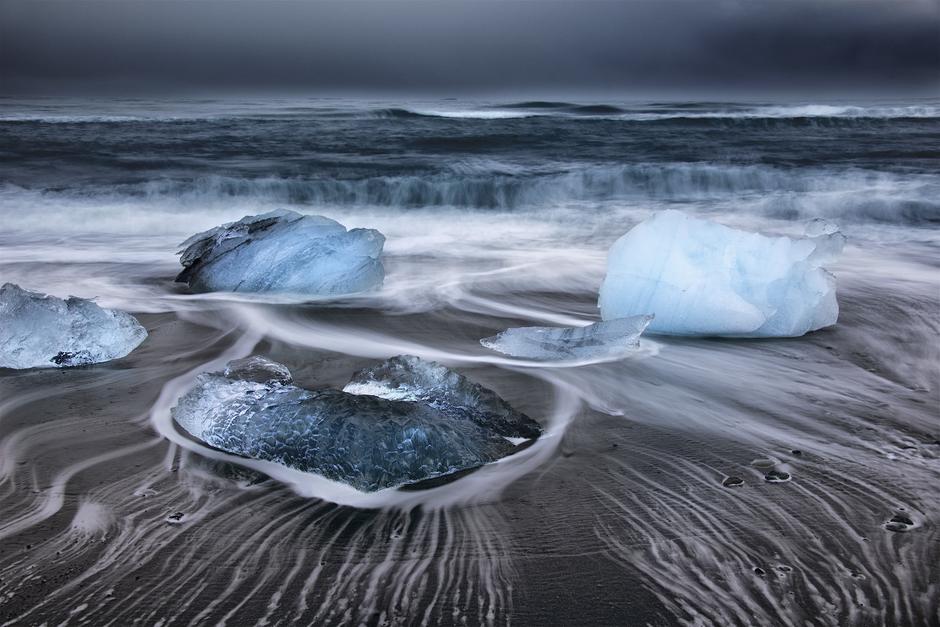 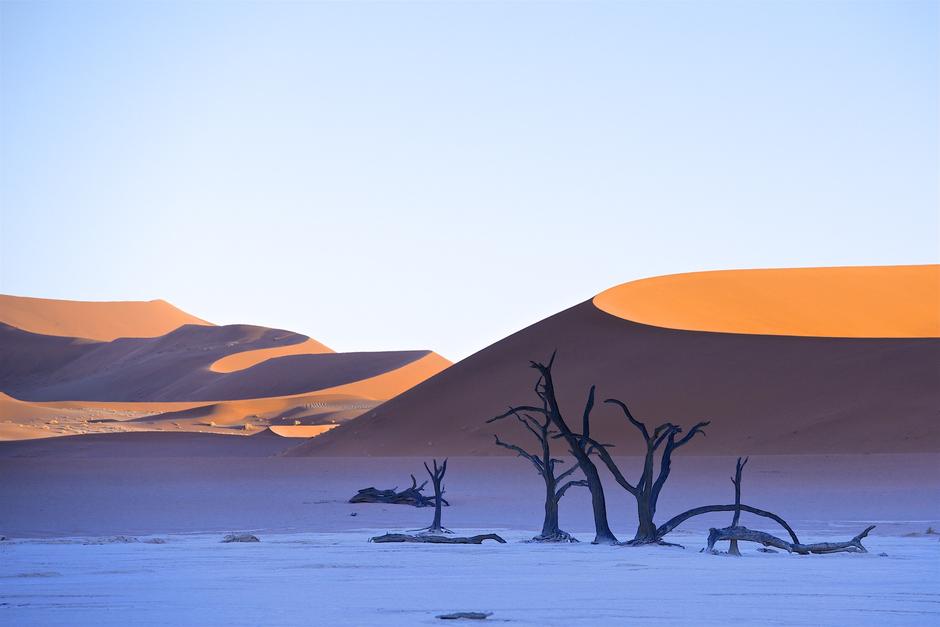 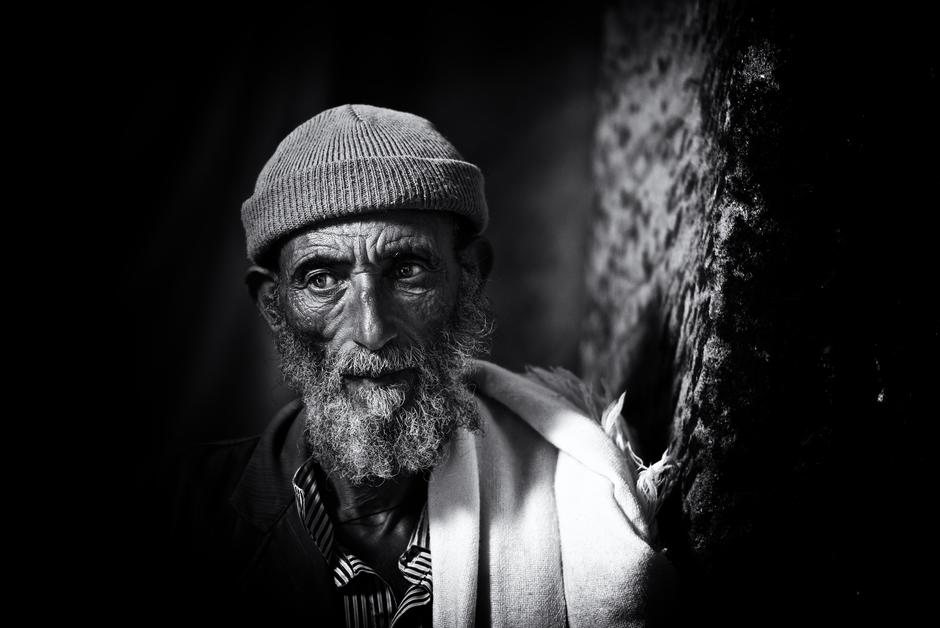 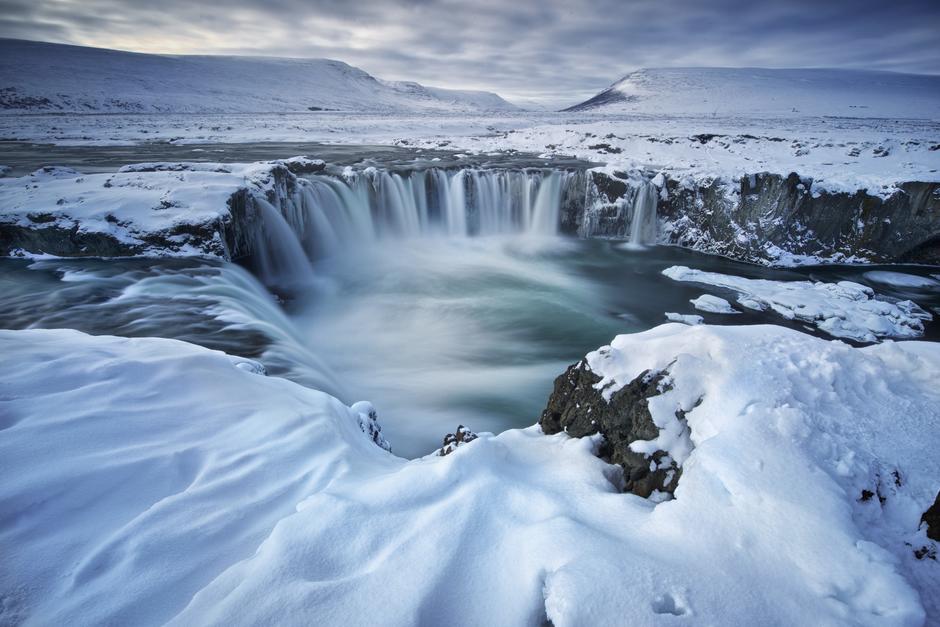 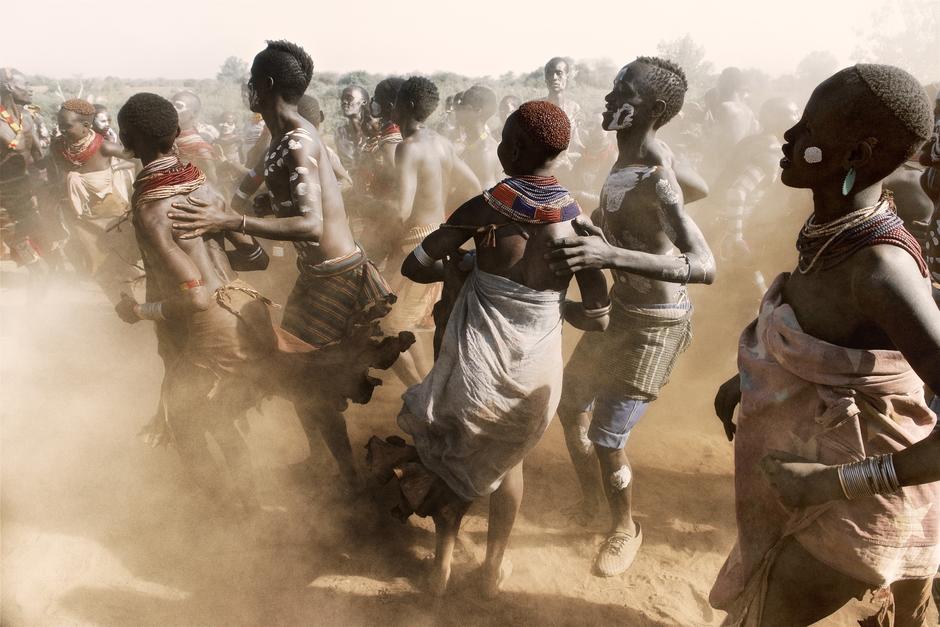 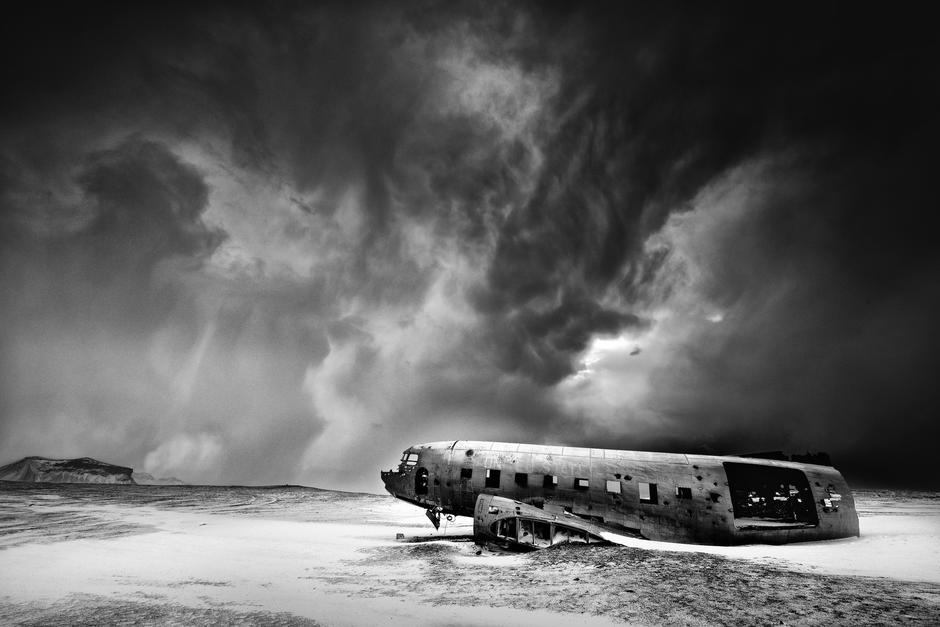 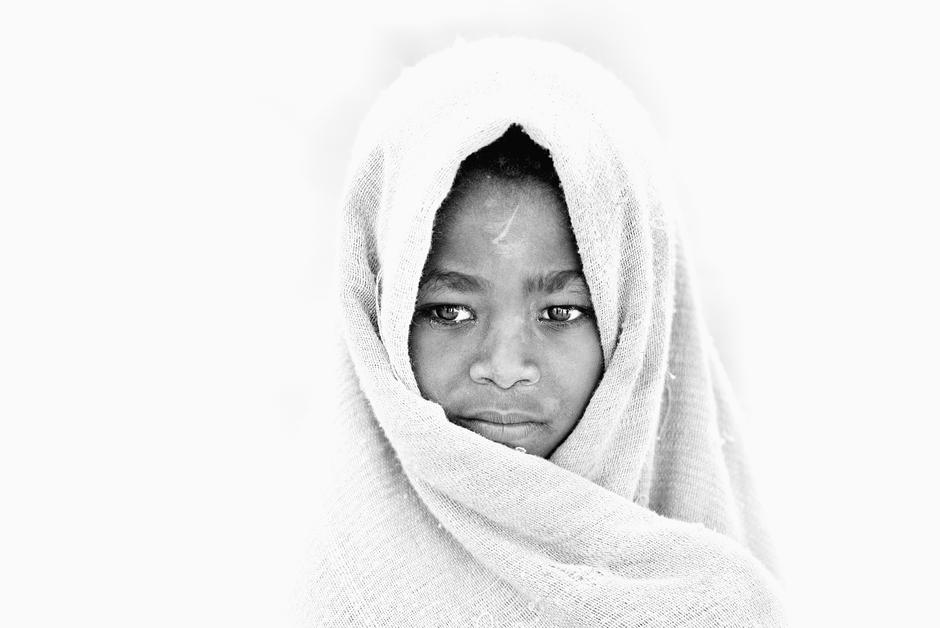 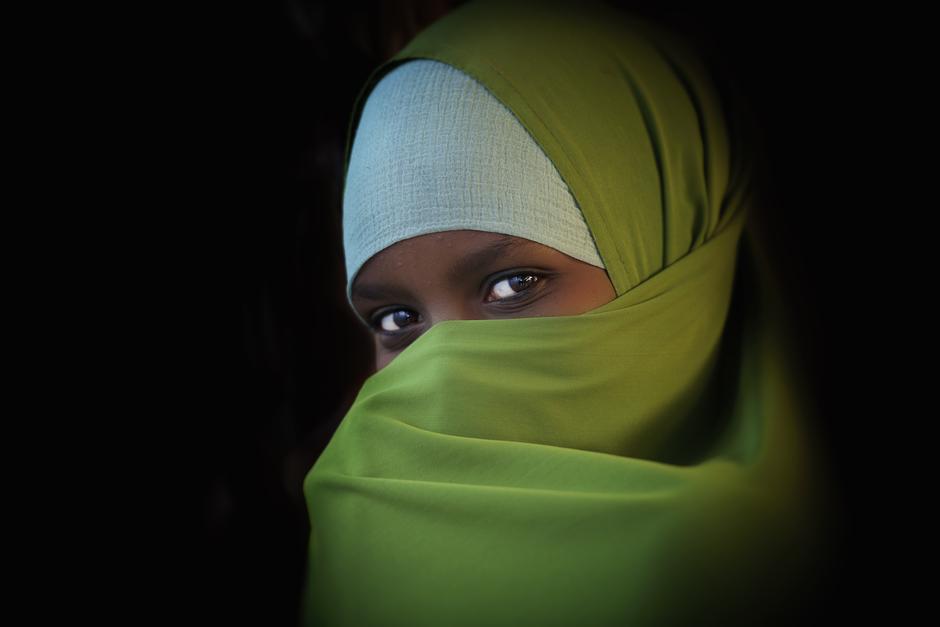 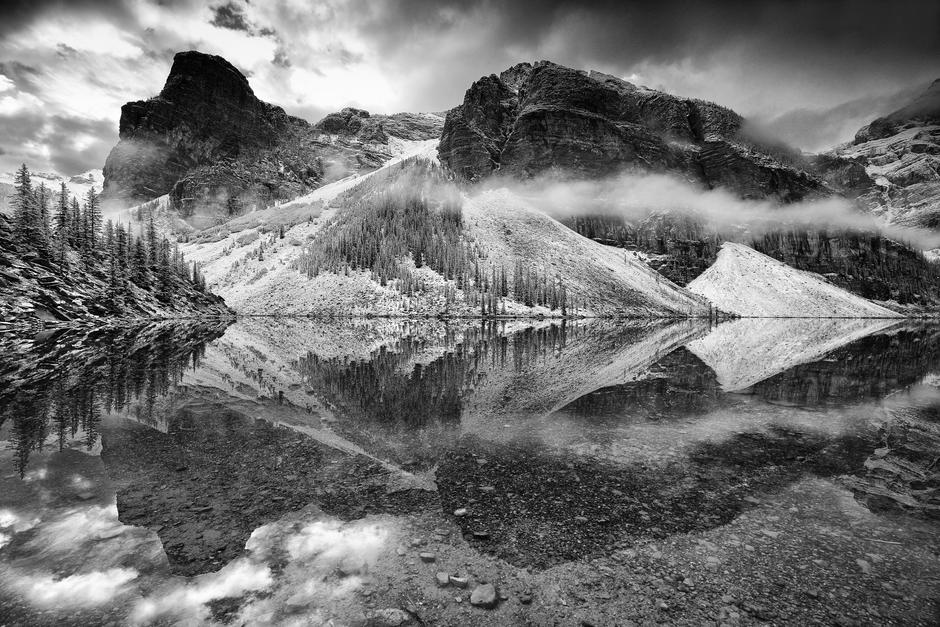 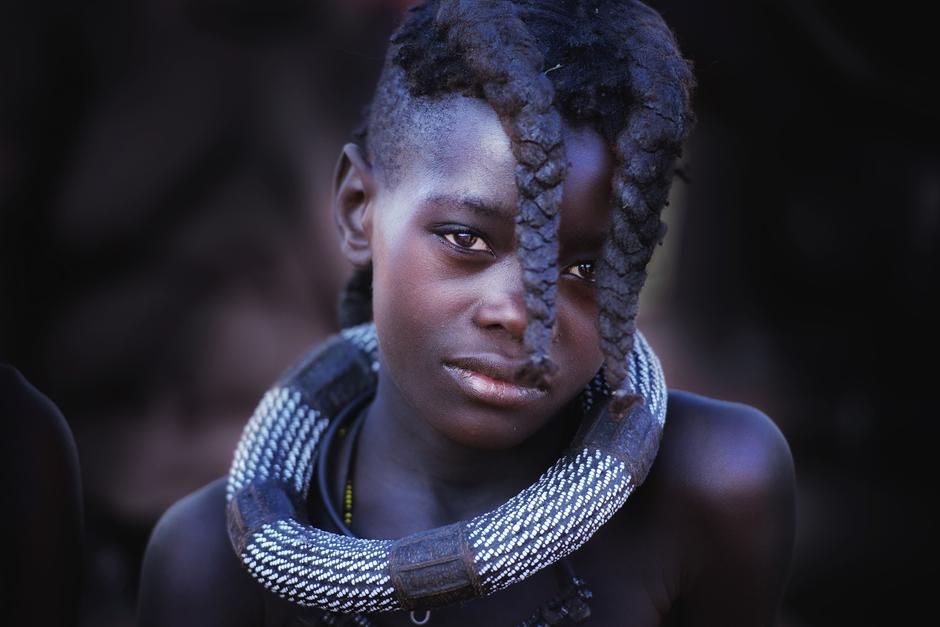 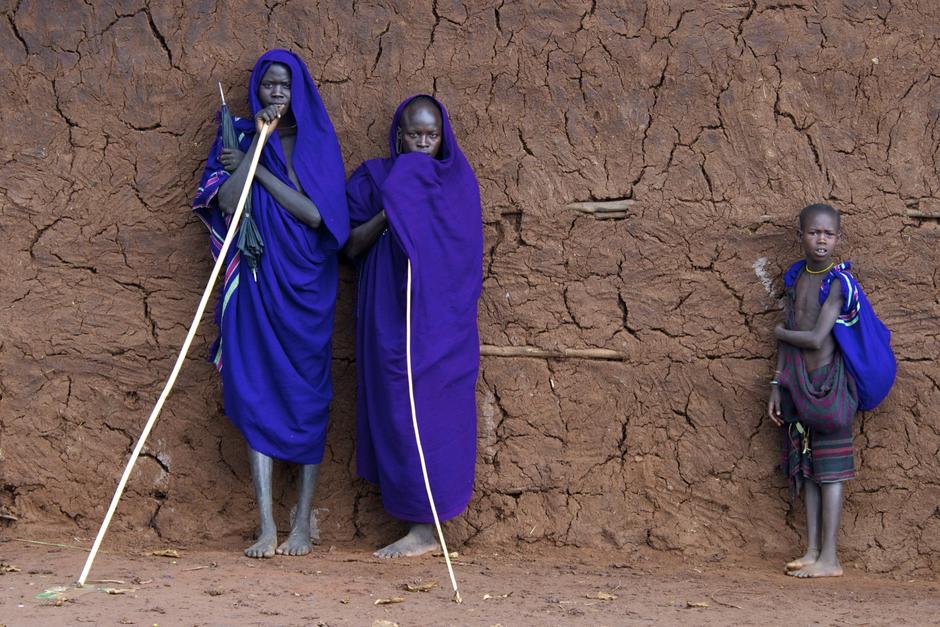 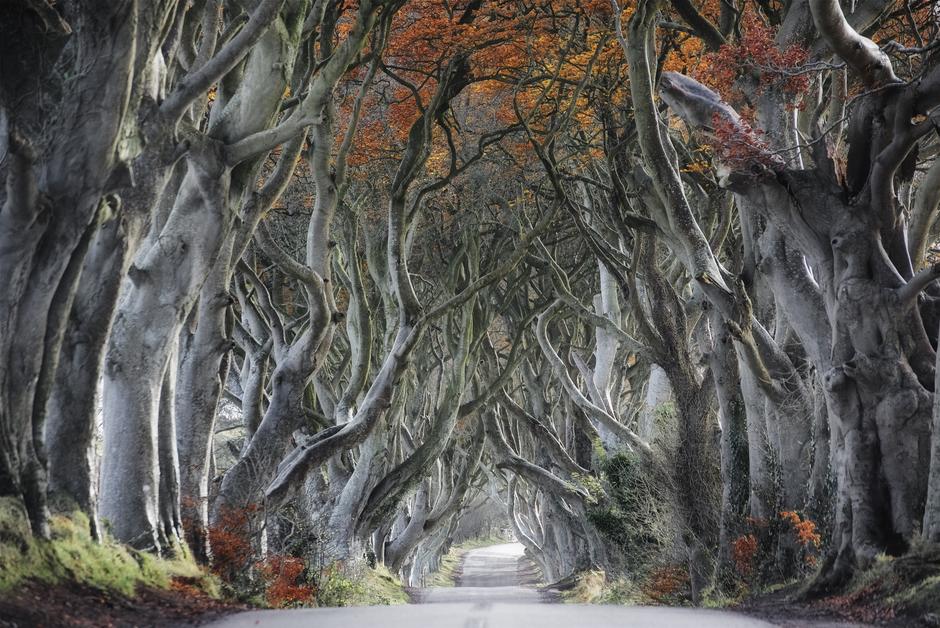 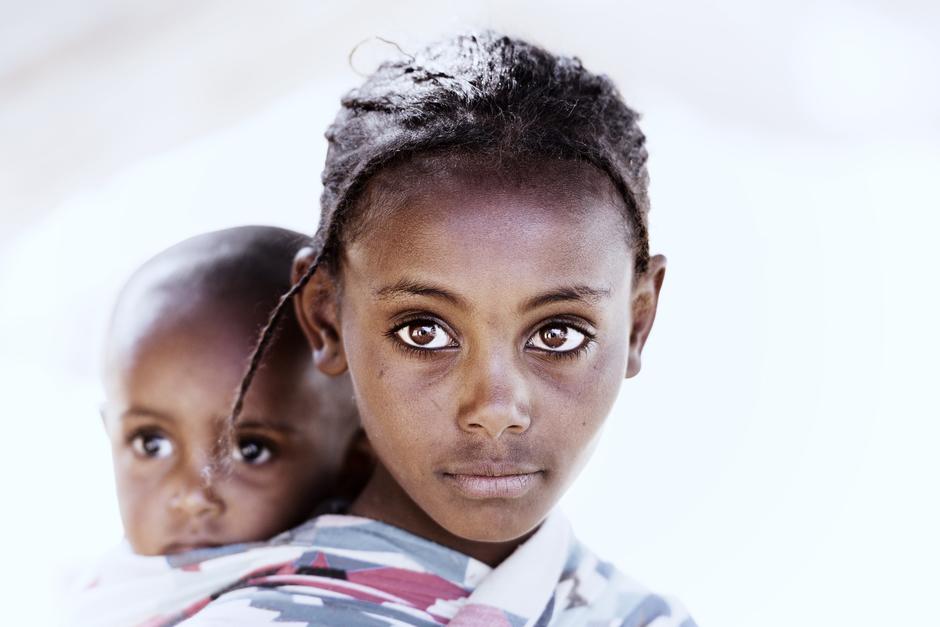 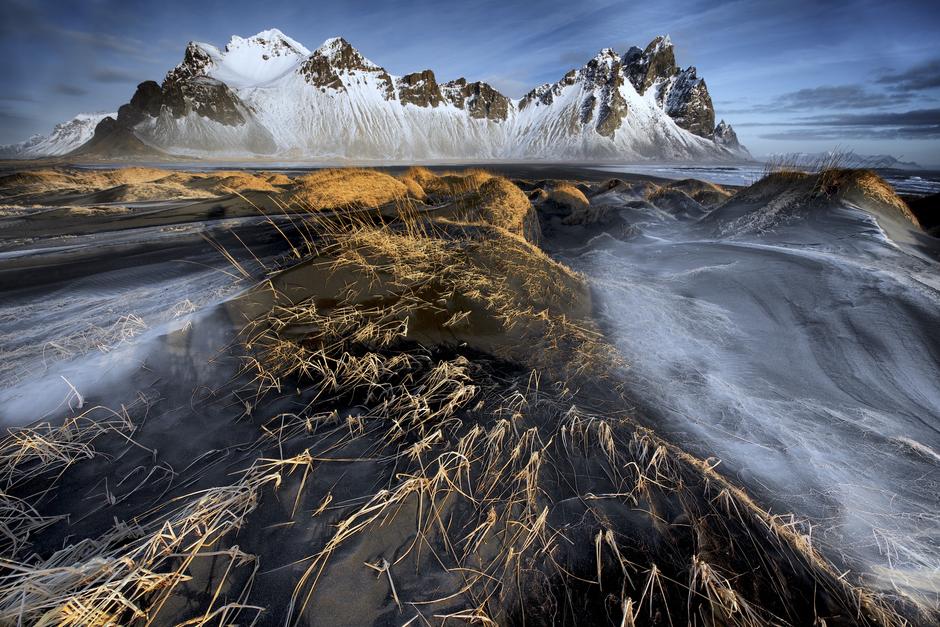