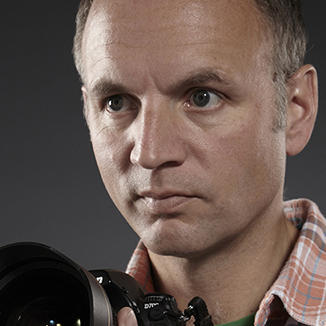 Ben is an award-winning journalist and practising photographer. He is editor of Digital Camera magazine, one of Britain’s best-selling photography magazines. As a journalist and magazine editor Ben has been writing photography how-to articles, curating best-in-class content, writing features and presenting videos for a range of magazines including; Amateur Photographer, PhotoPlus, N-Photo, Practical Photoshop and Professional Photography. Ben balances his day job as a magazine editor with a vibrant creative life working on personal photography and art projects and has taken part in multiple exhibitions in the UK and USA. 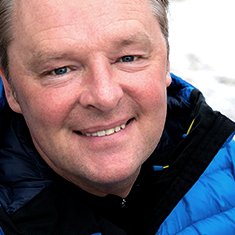 Paul has been a photographer for 30 years. For most of that time he shot black-and-white images using 5x4 cameras, but now shoots both black-and-white and colour using digital kit. Paul has published three books of his work: Aspects of Expression (2008), Chords of Grey (2010) and Exploring Black & White Photography: A Masterclass (2016). Paul runs photography workshops on both in-camera and post-processing skills through his company Aspect2i, which he co-founded in 2009. He also runs courses through the Epson Print Academy. 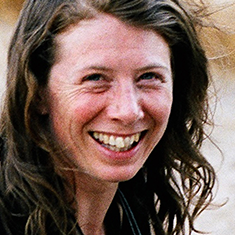 Expert judge for On the Road

Lottie is a fine art, travel, editorial and commercial photographer. She has won recognition in numerous awards, including the Association of Photographers’ Awards, and the Schweppes Photographic Portrait Awards. Her work, particularly the Memories and Nightmares series, has garnered international acclaim; Quints won First Prize at the Taylor Wessing Photographic Portrait Awards 2008 at the National Portrait Gallery, Viola As Twins won the Photographic Art Award, Arte Laguna Prize in Venice in 2011, and her imagery as a whole won the Young Masters Art Prize in 2012. 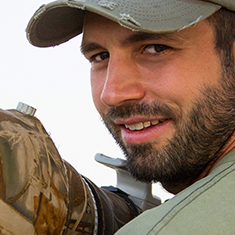 Will took a degree in physics at Imperial College, London, followed by three years working as a chartered accountant while travelling and building his portfolio. In 2009, he began developing BeetleCam, his own remote-control buggy for a DSLR camera. He founded his company Camtraptions in 2014, and has gone on to develop his own camera trap system. He has published two books: The Ethiopian Wolf: Hope at the Edge of Extinction (2013) and Top Wildlife Sites of the World (2015). Also in 2015, he founded the website www.wildlifephoto.com, with free resources for the wildlife photography community. 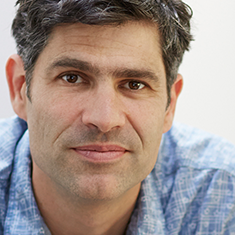 Expert judge for It's a Small World

Levon studied photography at Kent Institute of Art & Design. Afterwards he specialised in sports photography, with clients including Umbro and Adidas. In 2006 he shot his first major project, One Love, which documented football being played in 28 countries worldwide. In 2014, he began shooting insects for Microsculpture, a project which took 30 months to complete. Levon’s work has been published in magazines including Time, National Geographic and Sports Illustrated. He was awarded a Fellowship of the Royal Photographic Society in 2016. 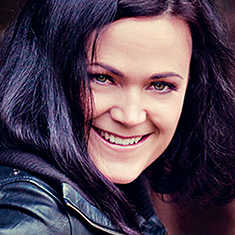 Kate has a fine art background and studied the history of art at degree level. Her early career in London involved working in TV marketing, fine art publishing and brand consultancy. Following a move out of central London to raise her children, she began to study photography and launched her own portraits, weddings and boudoir business in 2010. Kate plays an active role in the photography industry, regularly writes features for a number of magazines and has represented the Nikon brand as one of their UK Ambassadors. She is also a director of the photography school Training byLUMIERE and leads their professional photography foundation programme, and has also co-founded the wedding destination business Photography Film & Air byLUMIERE. 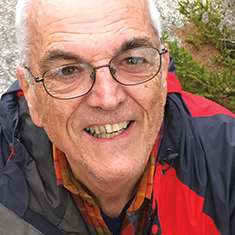 Paul became a freelance photographer in 1965. He photographed regularly for The Guardian and The Observer. He has written two books – Approaching Photography and Dialogue with Photography – and has had two monographs, White Peak Dark Peak and Corridor of Uncertainty, published. Paul has received an MBE for services to photography. He is the recipient this year of the RPS Education Award.

Expert judges for The Great Outdoors

Morag Paterson’s work incorporates photography, film and painting with an eye and heart that roams freely from the crevices of the earth to the furthest reaches of the universe. Her work by no means describes the landscape. Rather, its ambiguity and challenging psychology calls forth a connection to the unseen that is funneled through the world around her, barely seen, barely described, only inferring the ground we stand upon. Exploring the places in between what we actually see, and experience, on our journeys through the natural world is something that transfixes and fascinates her and the contradictions manifest in the sheer elemental vitality and physicality of Morag’s visual work.
Fine art photographer Ted Leeming’s elegant, precise images ask the viewer to engage with the ever-shifting grace, order, and disorder of the natural world. Carefully and patiently observing the landscape as well as the built environment, Ted has traveled across Europe, North Africa, Iceland, and Scotland, his adopted home, creating images that ask the viewer to slowly commune with his photographs rather than have all the evidence presented in an instant. 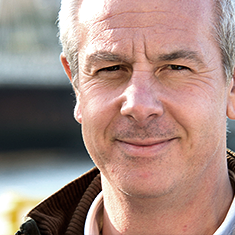 Damien is a photographer, journalist and photographic equipment expert, speaker, judge and educator. He has worked in the photographic publishing industry since 1997, including 15 years at the world’s only weekly photo magazine, Amateur Photographer, where he was editor.
He is a brand, marketing and technology advisor for camera manufacturers, providing consultancy services for market development, effective sales, brand positioning and particularly for reaching consumers. He assists with photographic product development, retail strategies and direct connection with the end user. Demonstrating products that he loves to use is a key skill, as is presenting on photographic technique and technical matters.

Keep up to date with the Awards