Part of Amateur Photographer of the Year 2019

NEW RULE: The same image, and altered versions of the same image file, can only be entered into one APOY round.

There’s a special mysteriousness to the time after the sun sets, and it’s begging to be photographed. You might be fortunate enough to find yourself in a part of the world that bears witness to the Northern Lights, and are able to capture the ethereal swirls of colour as they dance through the sky. At the opposite end of the scale, you might want to put yourself in the heart of a sweaty mosh pit, with a wideangle lens, at a late-night gig. Cities are often at their best after dark, with plenty of opportunities to experiment with traffic trails and long exposures. Then there’s the Milky Way and star trails (use apps such as The Photographer’s Ephemeris or PhotoPills to find the best spot) to train your lens on, or you might even want to try a touch of light painting, or aim to capture some of your local nocturnal wildlife. The possibilities are almost endless.

£1,000 of SIGMA prizes, plus subscriptions to Amateur Photographer magazine to be won.

The brief in detail

NEW RULE: The same image, and altered versions of the same image file, can only be entered into one APOY round. Find out more.

The overall winner of APOY 2019 will receive £2,000-worth of prizes of their choice from SIGMA. 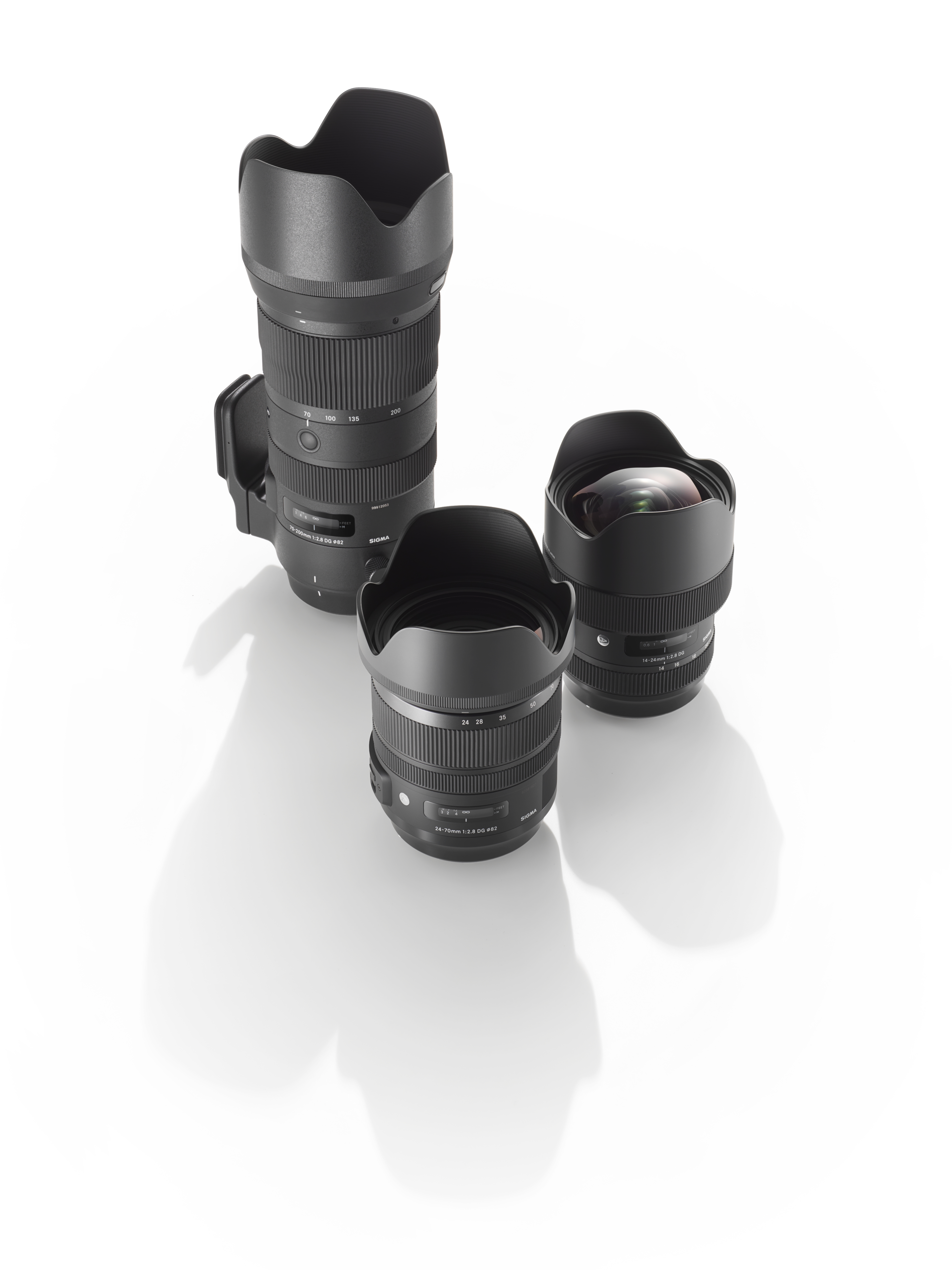 Explore other Amateur Photographer of the Year 2019 contests