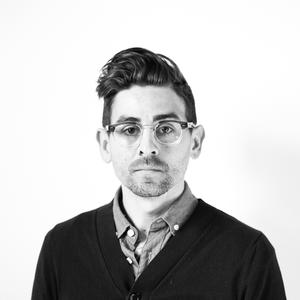 Alan Gastelum is an American artist living in New York City. Alan studied at Art Center College of Design in California and his works have been featured in galleries in New York, Los Angeles, Philadelphia, Santa Barbara, London and Tokyo. Since making New York his home in 2009, Gastelum has continued seeking ways to use his art as an instrument to engage his audience with the community.

In 2012 Alan started an ambitious project of documenting and creating a visual archive of New York’s East River Park. The initial goal was to observe personal experiences gained from interaction with the natural world within the confines of a metropolis. His survey began to bring attention to the beauty of the park, but also brought awareness to some of the specific ongoing problems. This is a recurring theme in his work, as he undertakes projects that strive to raise awareness of places society may overlook. In 2014, he will be featuring works from his “East River and the Sanctum we Walk” series in an interactive outdoor exhibition. 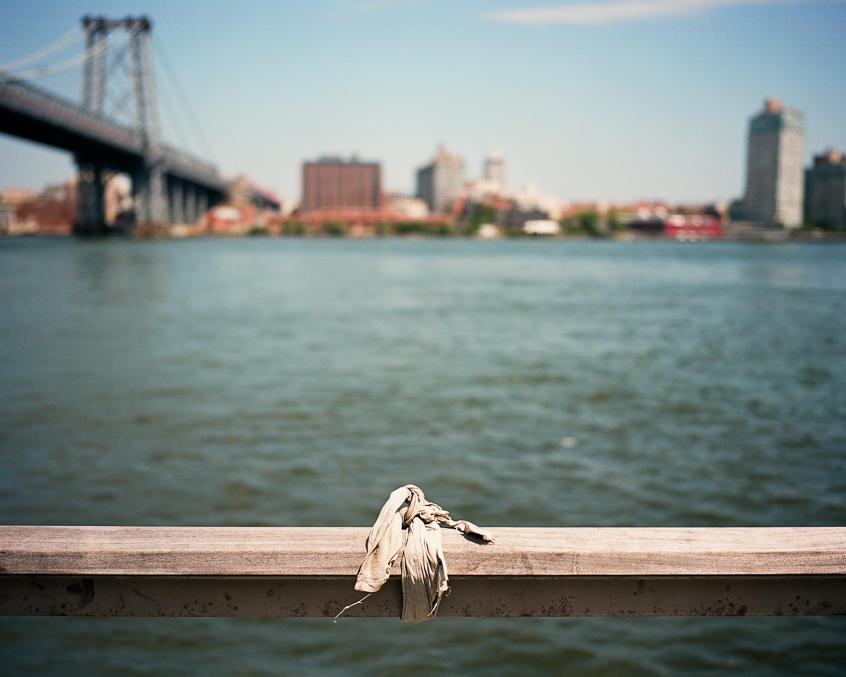