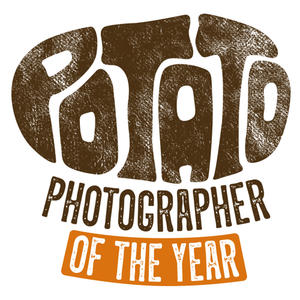 Martin Parr is one of the best-known documentary photographers of his generation. With over 100 books of his own published, and another 30 edited by Parr, his photographic legacy is already established. Parr also acts as a curator and editor. He has curated two photography festivals, Arles in 2004 and Brighton Biennial in 2010. More recently Parr curated the Barbican exhibition, Strange and Familiar. Parr has been a member of the Magnum agency since 1994 and was President from 2013 - 2017. In 2013 Parr was appointed the visiting professor of photography at the University of Ulster. Parr’s work has been collected by many of the leading museums, from the Tate, the Pompidou and the Museum of Modern Art in New York. Martin Parr established the Martin Parr Foundation in 2017. In 2019 the National Portrait Gallery in London held a major exhibition of Parr’s work titled Only Human.

Paul was formerly a freelance photographer working regularly for The Guardian and The Observer before becoming an educator. He established the UK‘s first residential photography workshop and has written two books on the medium - Approaching Photography and Dialogue with Photography - as well as having two monographs White Peak Dark Peak and Corridor of Uncertainty published. Paul was the first art photographer to receive an MBE for services to photography from Queen Elizabeth and the first professor of photographic practice in a British university.

Nigel Atherton is the Editor of the world’s oldest consumer photography magazine, Amateur Photographer –published weekly since 1884. It continues to be the UK’s biggest selling and most prestigious photographic journal. Nigel joined the magazine in 1994 and became Editor in 2013. Prior to his magazine career, he spent seven years working as a cruise ship photographer, based in Miami and spent several years shooting stock travel photography for major image libraries. He studied photography at Plymouth College of Art & Design and the University of Westminster.

Angela is the founder of SheClicks, a community for female photographers, and co-founder of Camera Jabber, a website for photographers with news, reviews, tips and techniques. She started reviewing cameras and photographic kit in early 2004 and since then she’s been Amateur Photographer’s Technical Editor and Head of Testing for Future Publishing’s extensive photography portfolio, before starting Camera Jabber with two friends in 2016. You can Follow Angela on Facebook, Twitter, Instagram and squeezymedia.com.

Benedict is a UK based photographer, journalist and founder of Brain’s Foto Guides Ltd., balancing his personal practice with developing photography enrichment programmes, tours and workshops for a range of international clients. He is an award-winning journalist and until recently was the editor of Britain’s best-selling consumer photography magazine, Digital Camera. He is regularly asked to judge prestigious photo competitions such as the International Garden Photographer of the Year and The British Photography Awards and Landscape Photographer of the Year. Benedict travels internationally as a public speaker talking about the art and craft of photography and sits on The Royal Photographic Society’s distinctions panel. 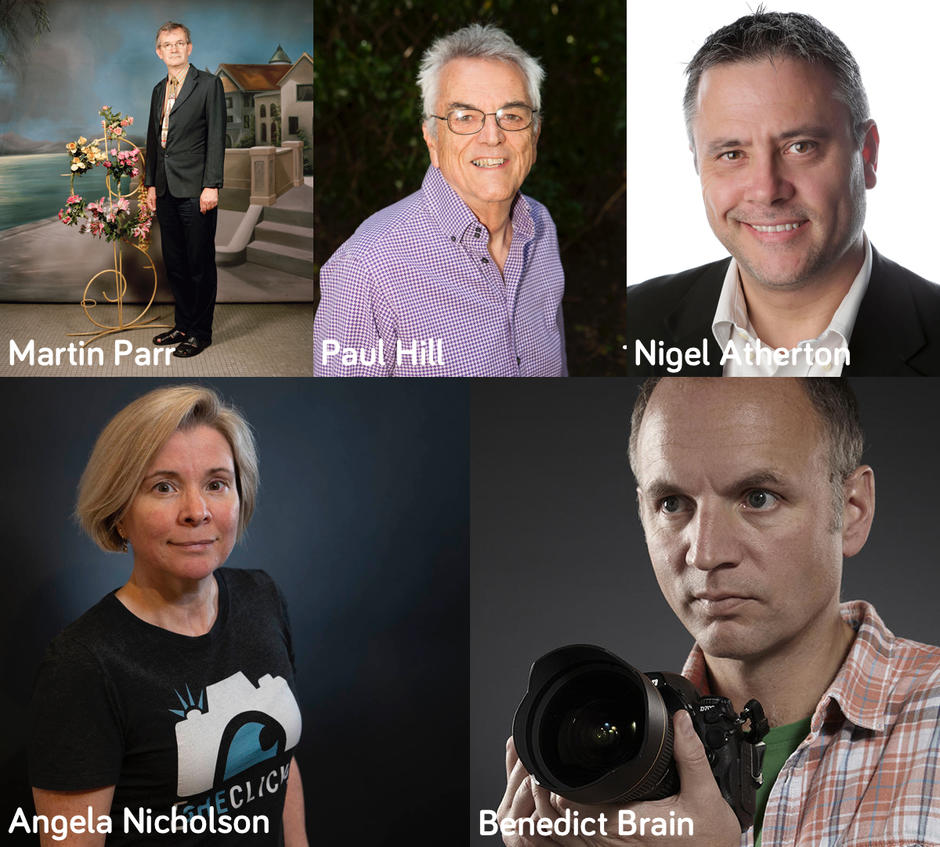