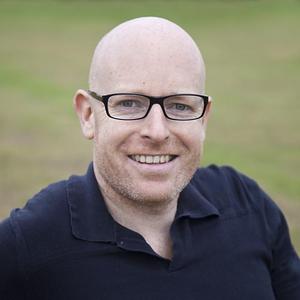 Mike worked as a photographer for over a decade, initially focused on architecture, and then branching into studio and location photography. He’s shot work for clients including O2, Conde Nast, Bullring and the Royal Albert Hall, and it was a series of Mike’s images that featured on the front covers of the London 2012 bid submissions. He’s also a long-time contributor to Getty Images.

After leaving London for Oxford, Mike started passing on his photography knowledge, teaching classes at the Ashmolean Museum. When enough of his ex-students mentioned that they missed their weekly assignments, he set about thinking how they could be administered online, and the first incarnation of Photocrowd was underway. 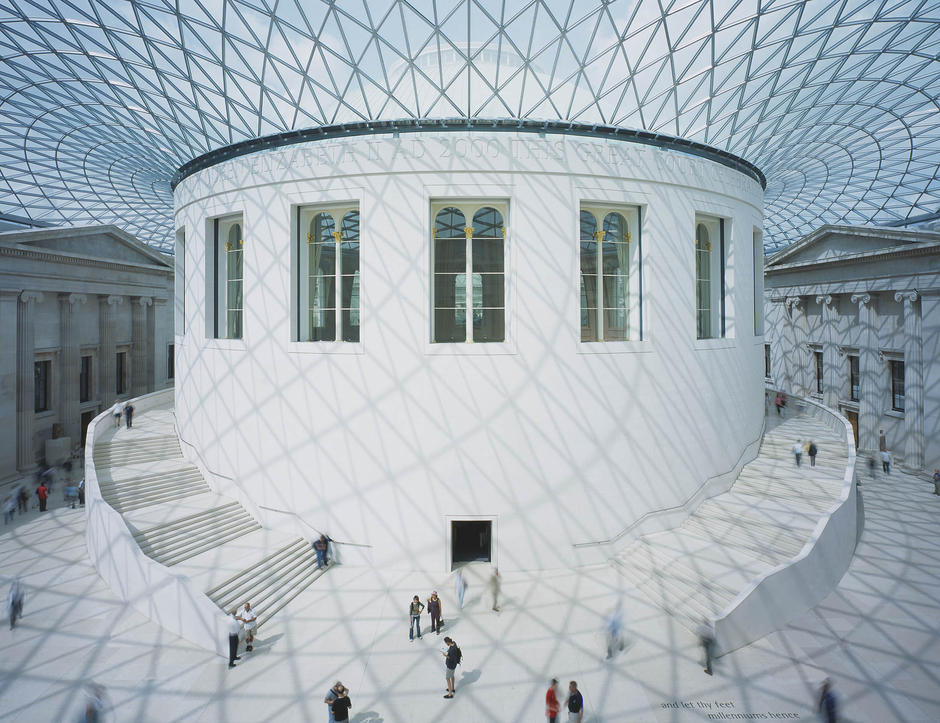 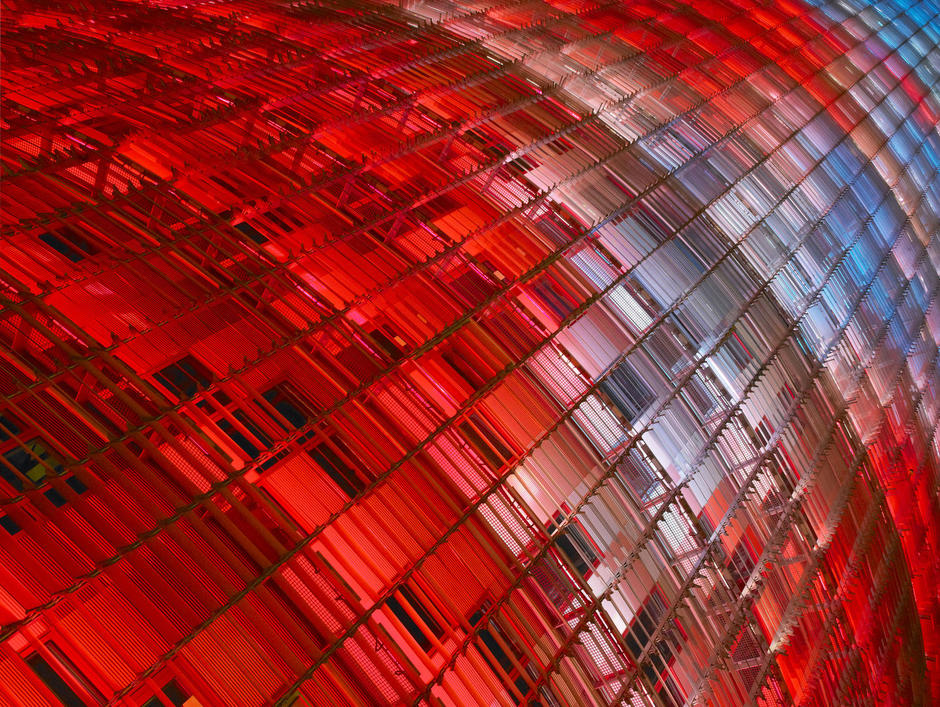 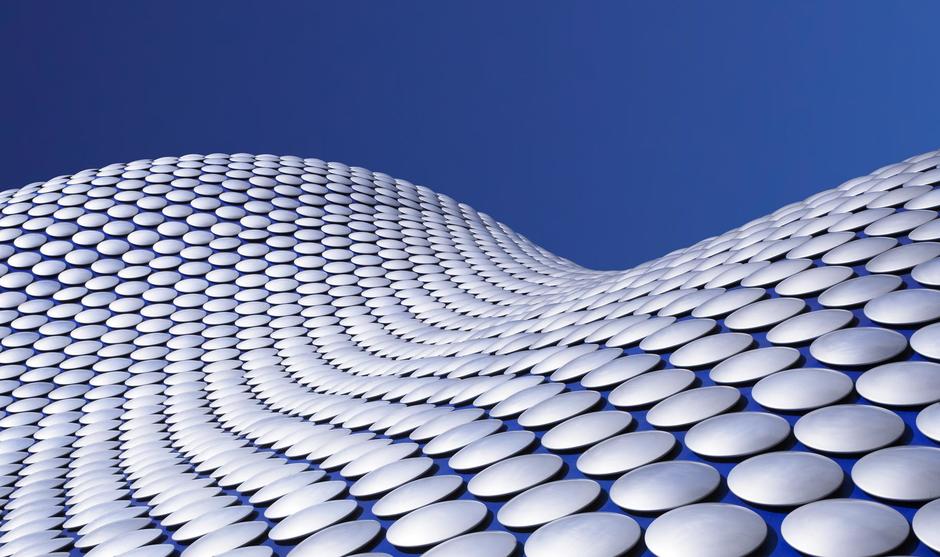 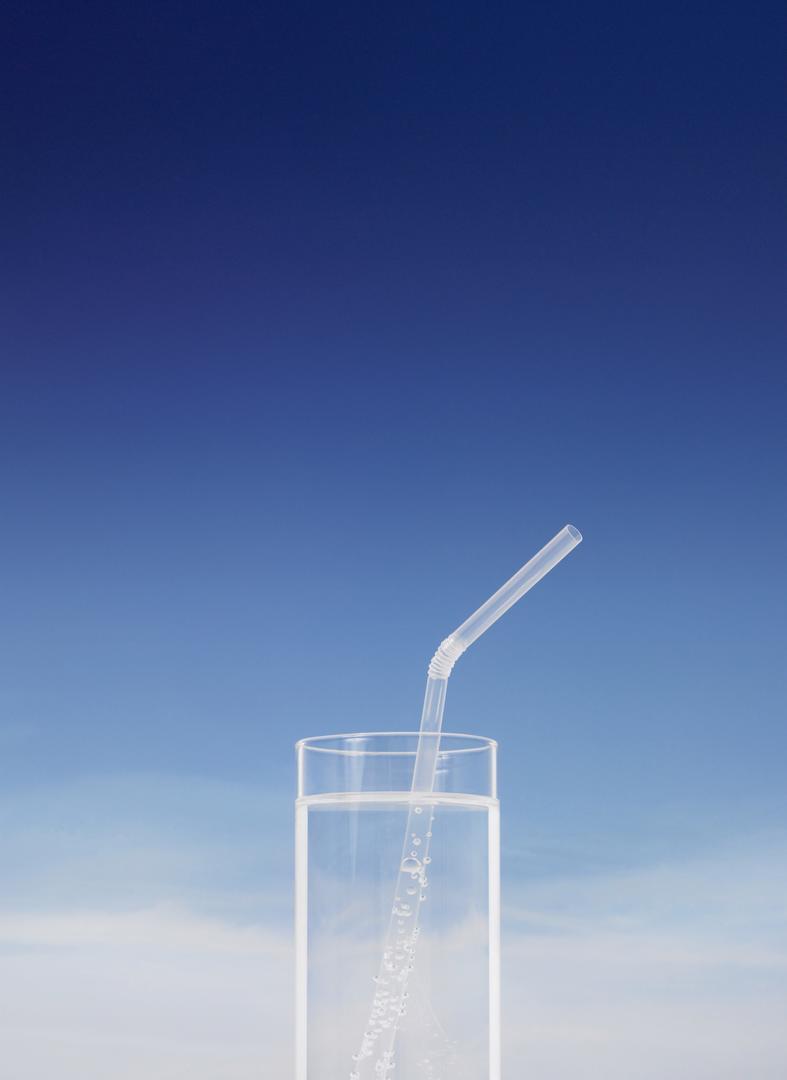