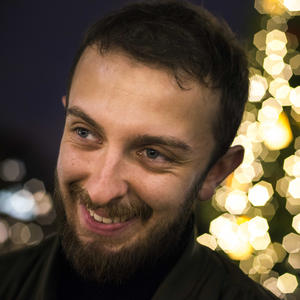 I grew up in Coleshill, a small village in the Midlands where not a lot happens but it's only a 15 minute drive up the M6 to Birmingham. I began shooting bands around the city at 13, the most memorable being New Found Glory at the Carling Academy in 2008.

At the age of 17 I came second place in the NME'S first ever photography awards with my photo of Tinchy Stryder. It gave me the opportunity to have my photo displayed at the O2 and gain valuable work experience at the magazine. Five years later and I still shoot for the NME; I recently shot covers for both Slaves and Taylor Swift.

I'm currently working closely with both Catfish & The Bottlemen and Enter Shikari, from touring to press shots. Recently I've turned my attention to portraiture, and whilst I still usually focus on musicians, it's given me a new skill set and experience within the industry.

"My teacher told me I'm a side man, I told her to remember me. Now they wanna email me asking if I can talk to the kids in assembly." - Skepta 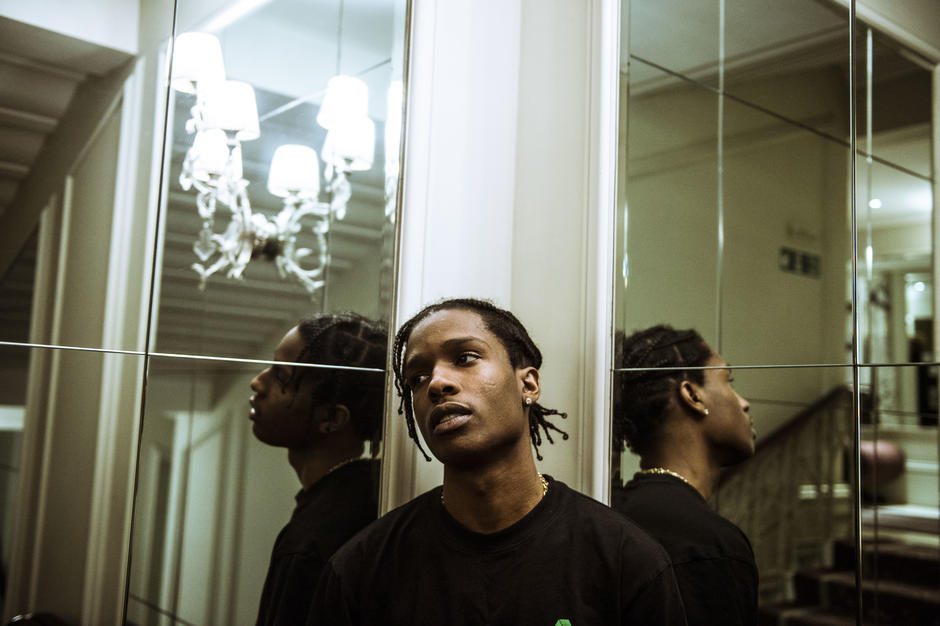 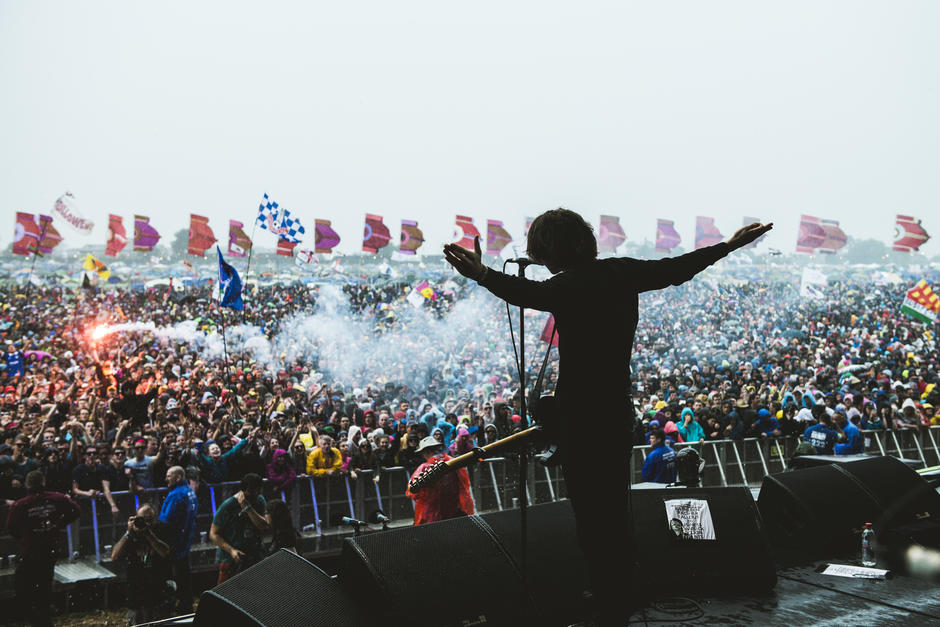 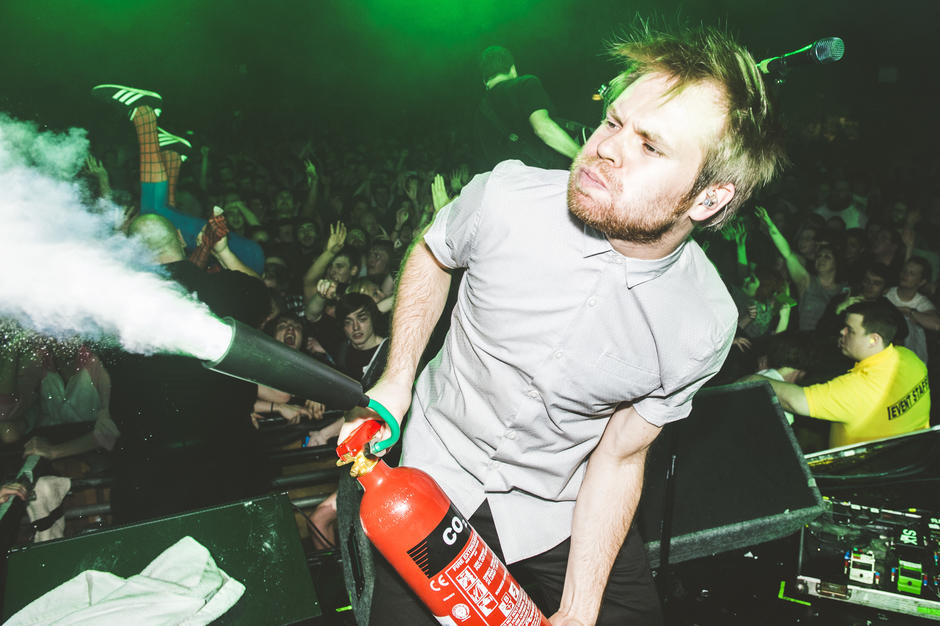 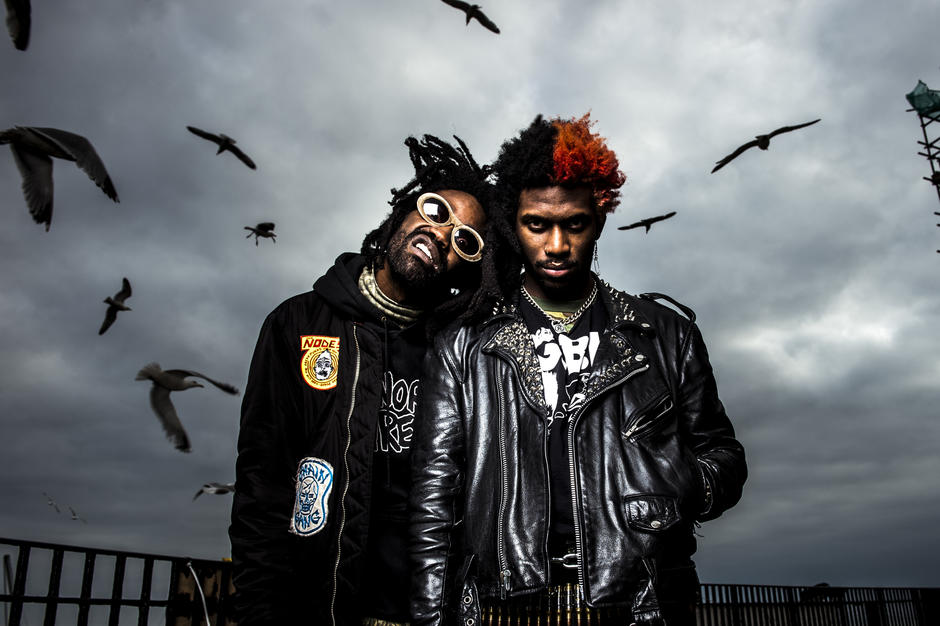 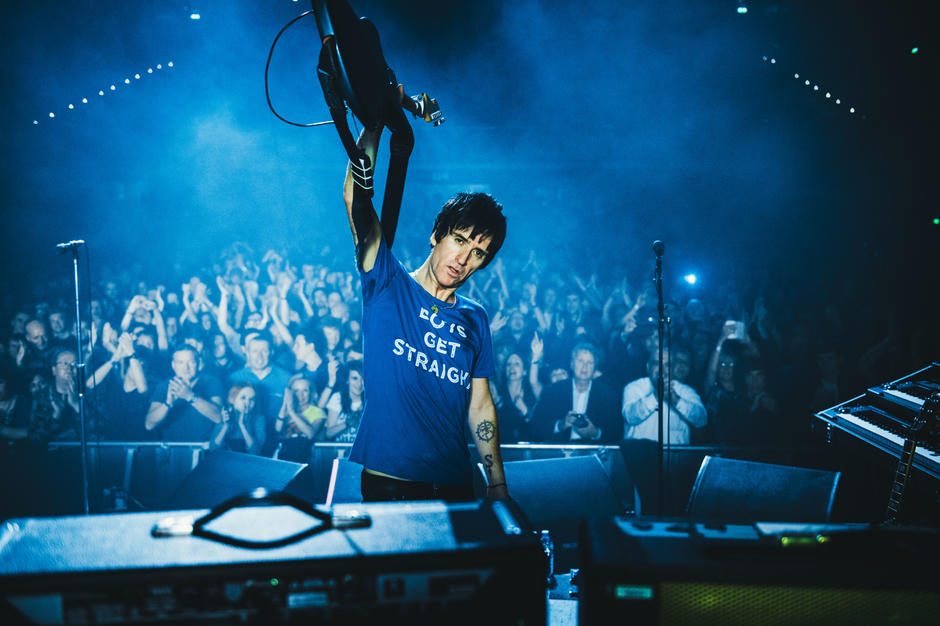 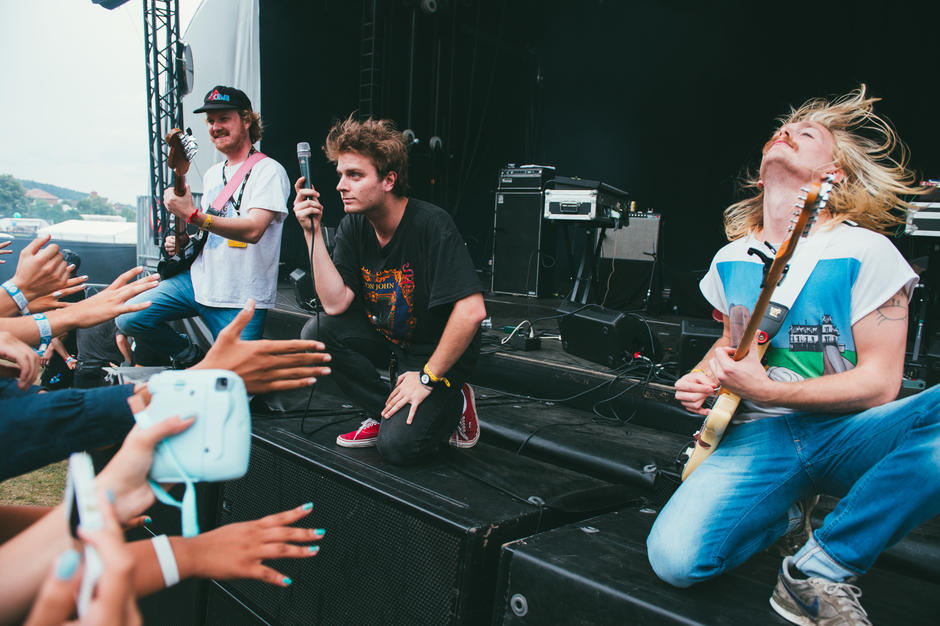 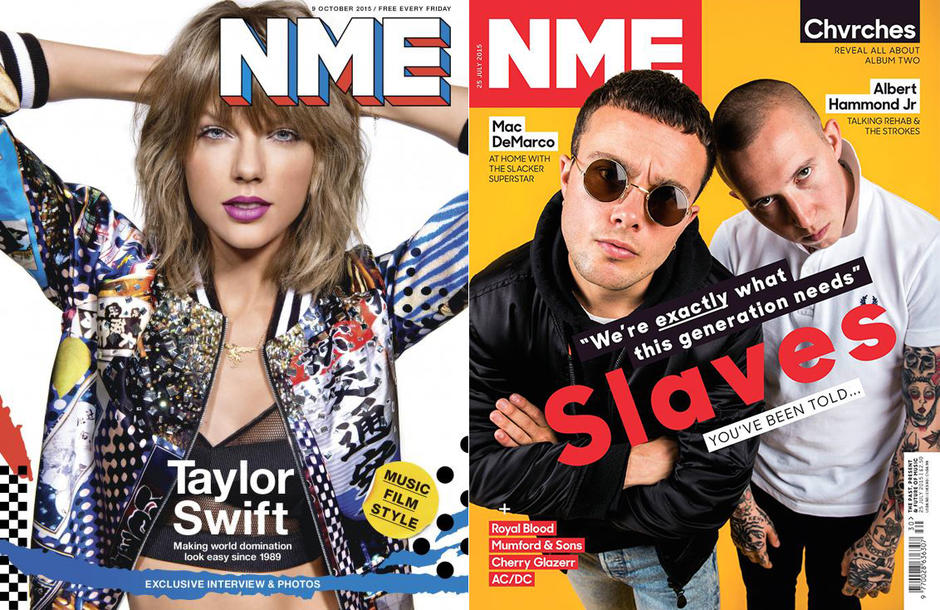 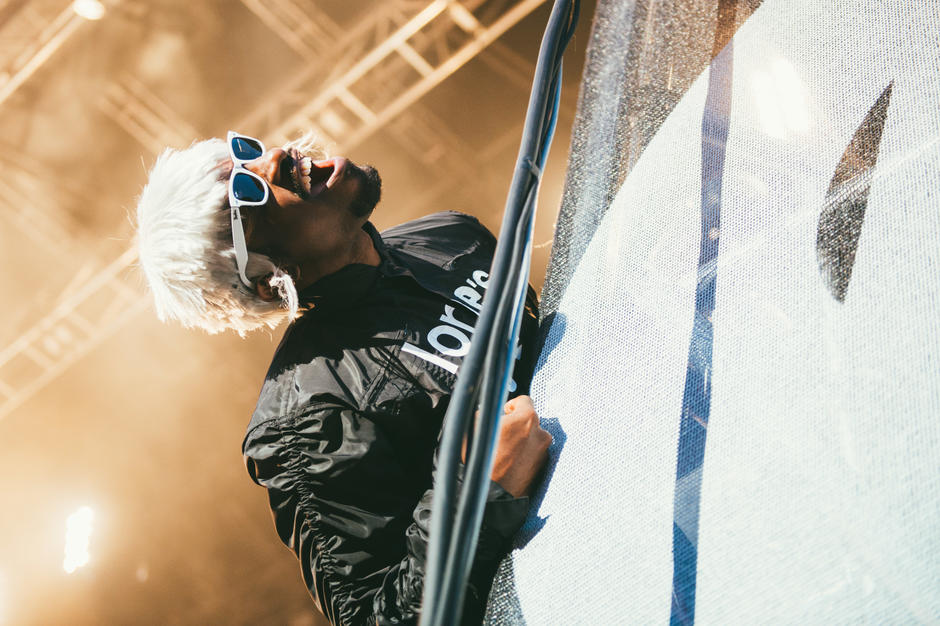 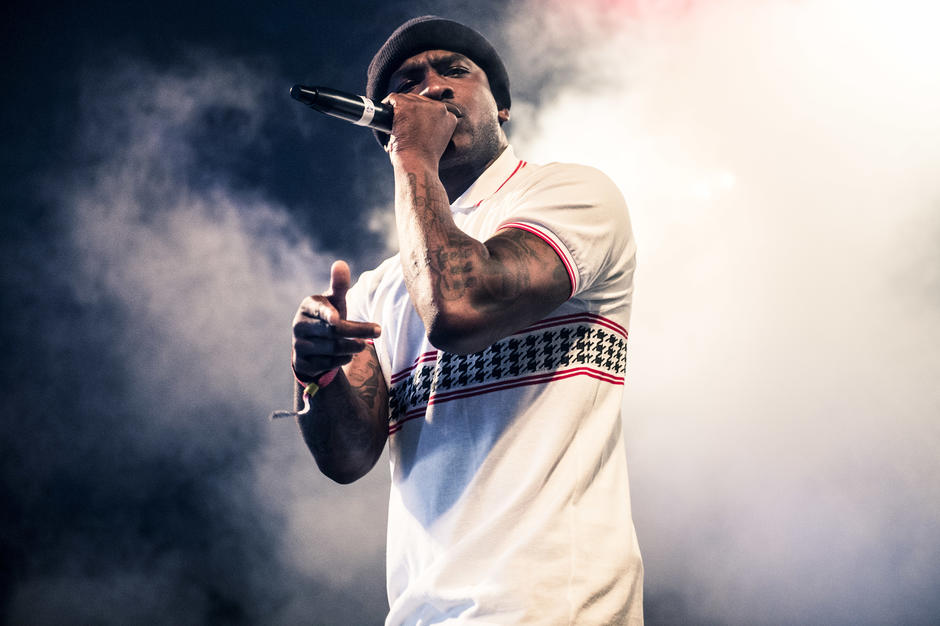 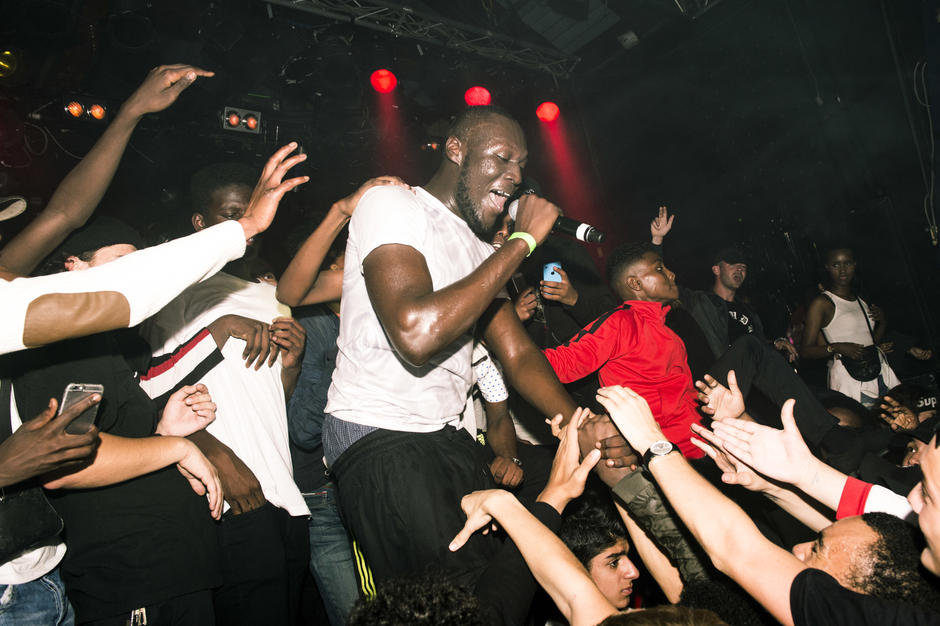 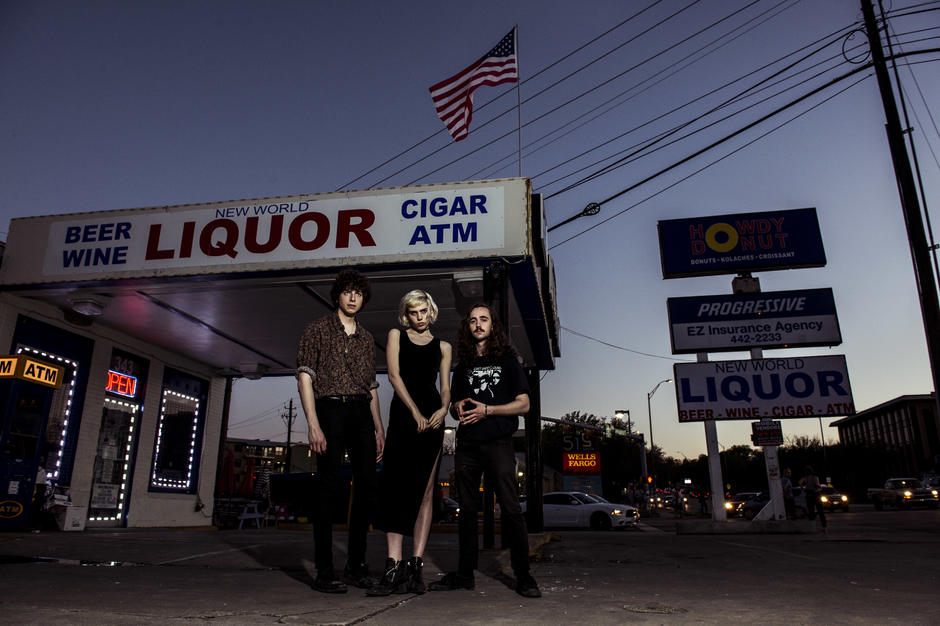 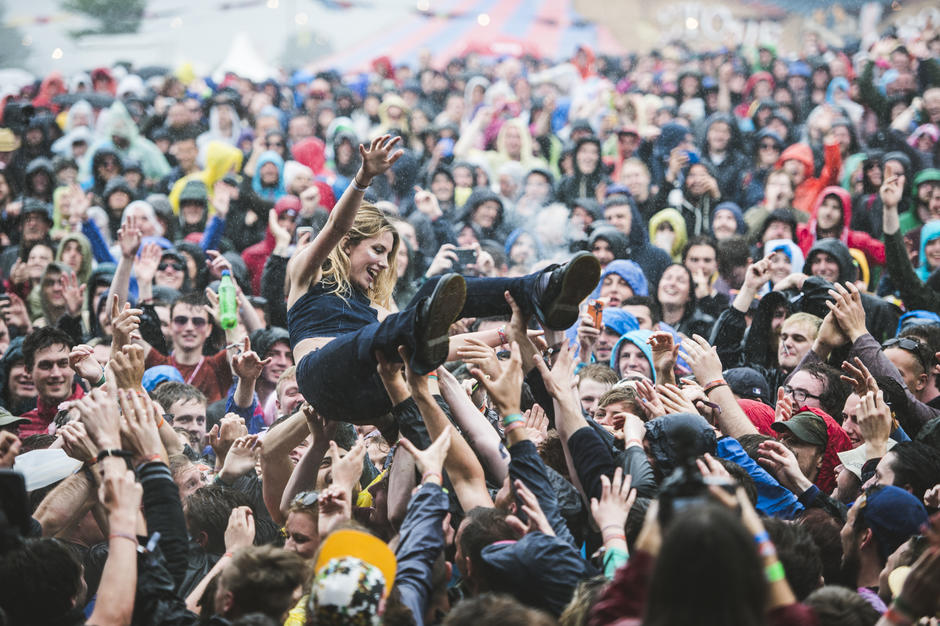