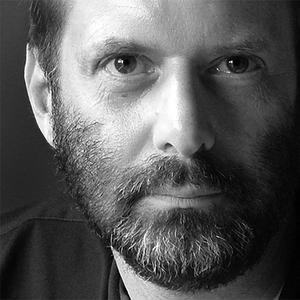 Philip Joyce is an Oxford-based photography tutor offering group and individual sessions, as well as working as a tutor at a local college and with Red Cloud Photography. Philip’s work has been widely published in magazines and journals; most recently in “The Decisive Moment”, for Documentary Group members of the Royal Photographic Society.   Philip’s interest in photography started as a small boy, looking through his father's photograph albums from his time in the Royal Navy. Philip purchased his first 'serious' camera in 1980 and has been actively involved in photography since then, holding a Distinction award from the Photographic Alliance of Gt Britain and an Associateship of The Royal Photographic Society. Philip is a London Salon medal holder and a shortlisted photographer in the Sony World Photography Awards (2016). Philip is an active competition judge and speaker on the camera club circuit.

In his personal photography Philip’s interests are mainly centred on people, their activities and street life, with several self-published books from projects on dog shows, rodeo, cemeteries, the lives of older people and zoos. 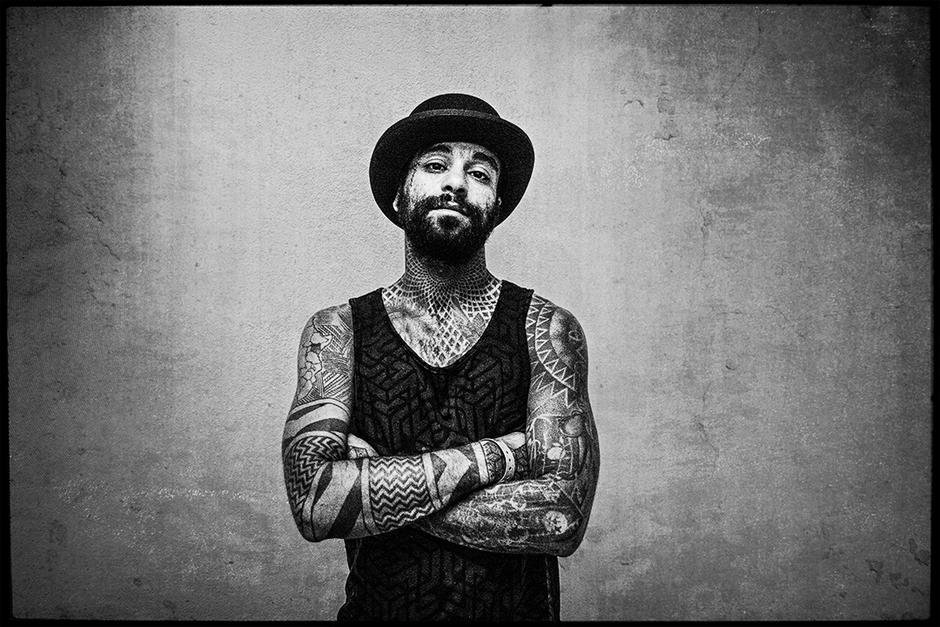 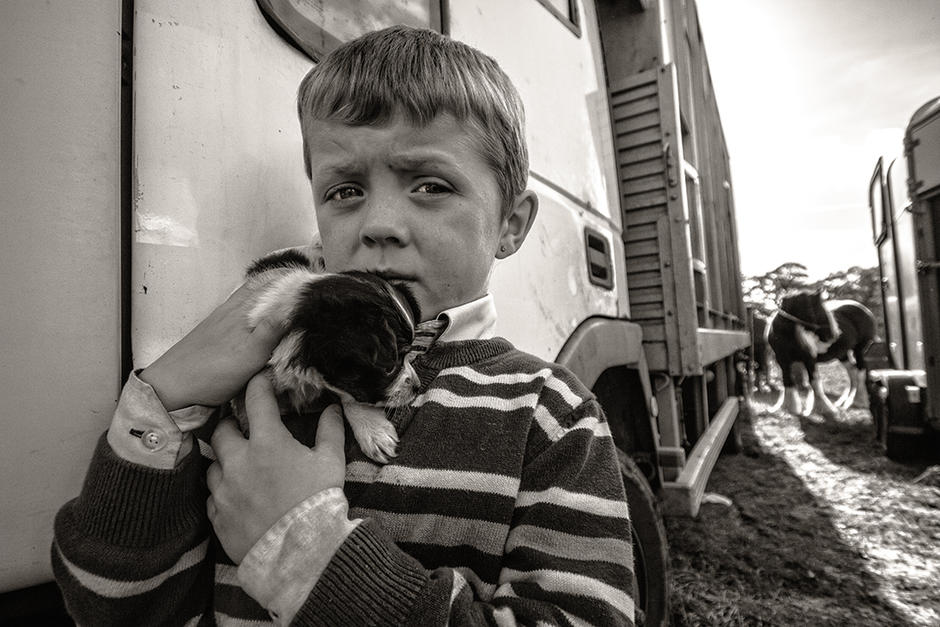 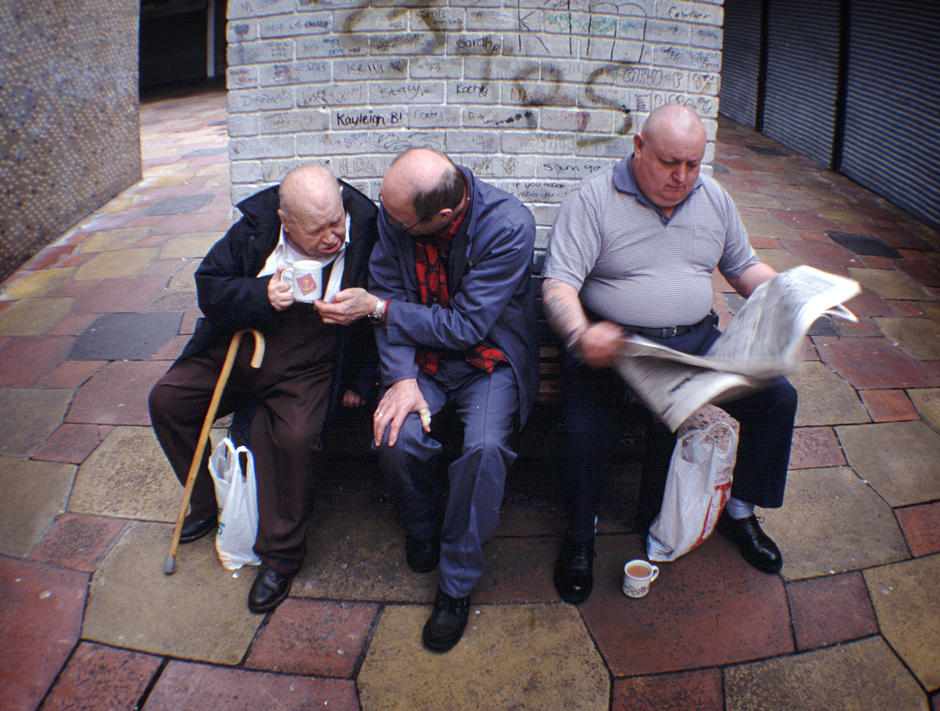 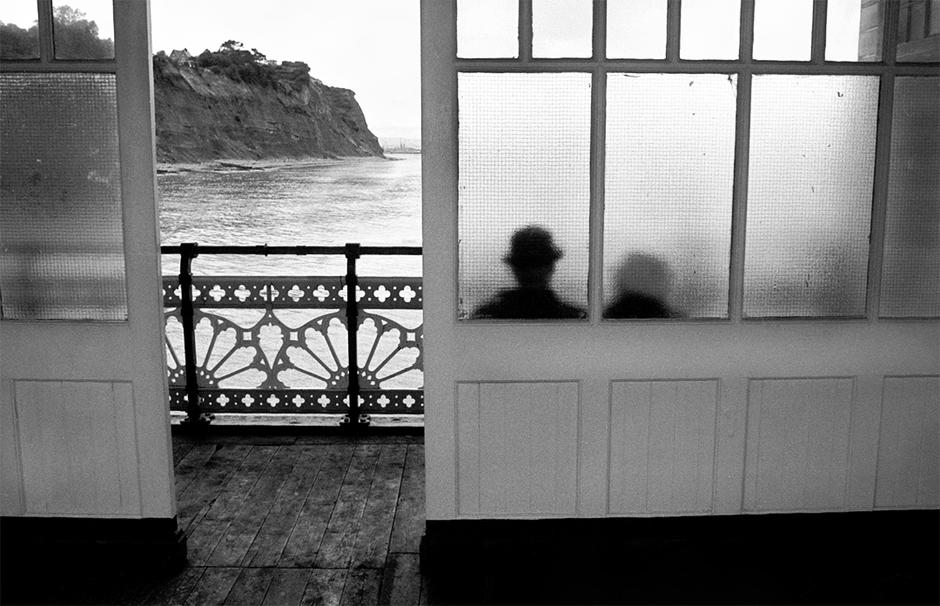 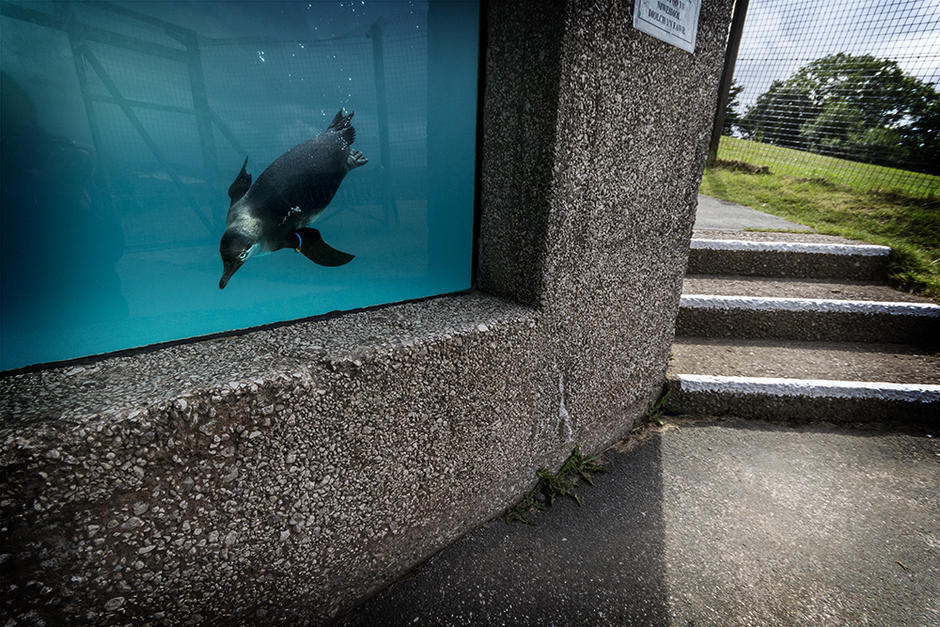 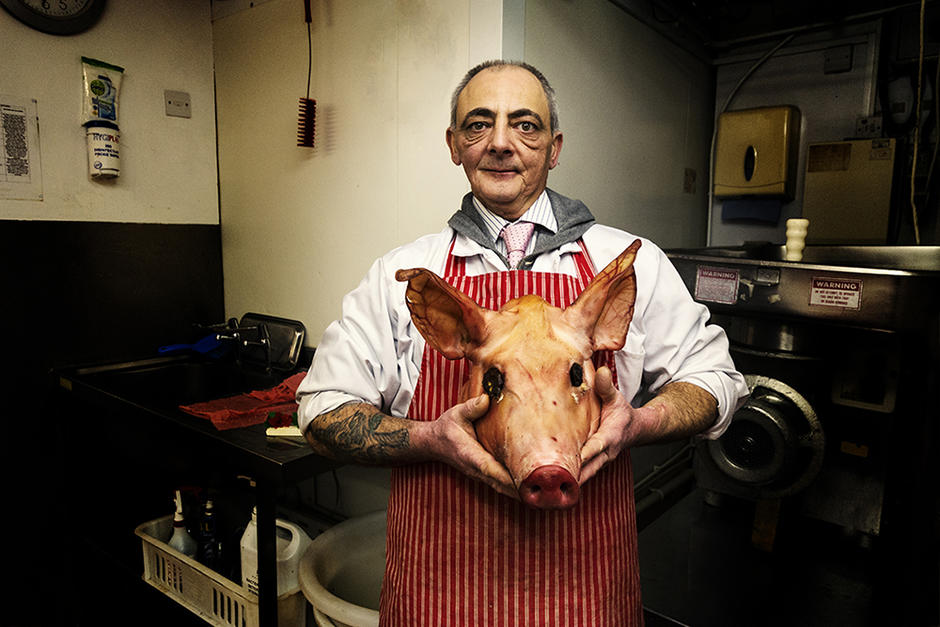 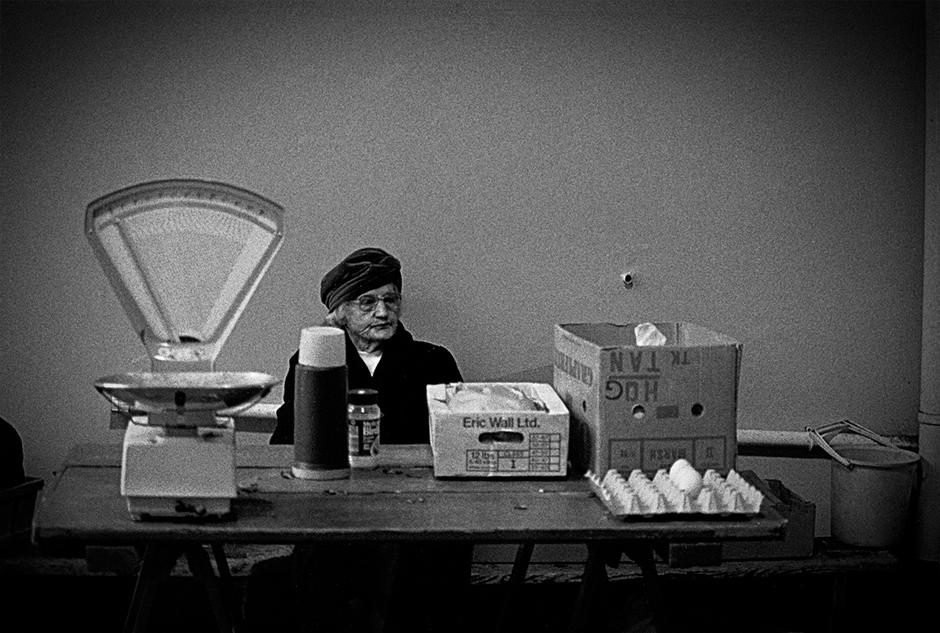 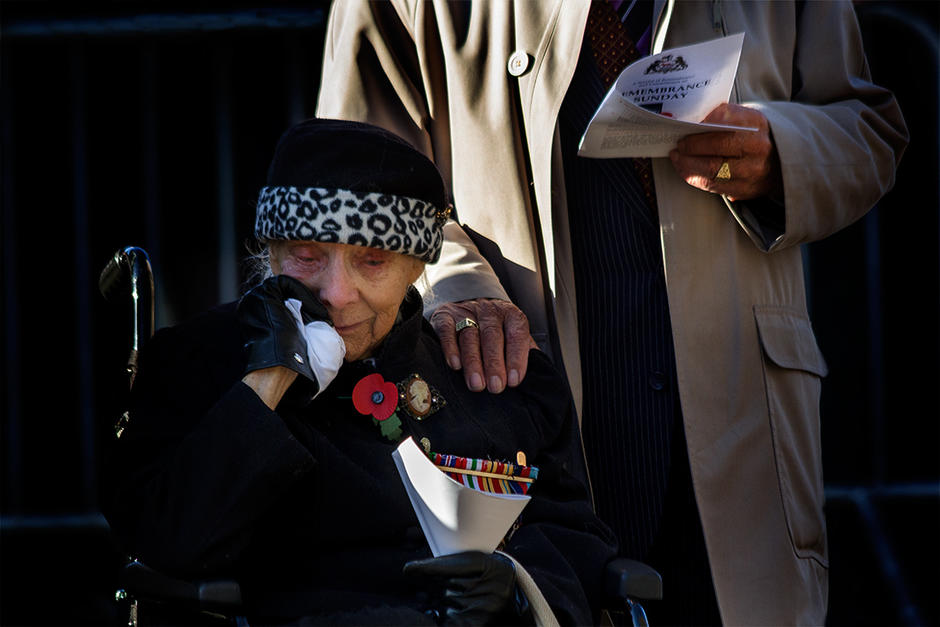 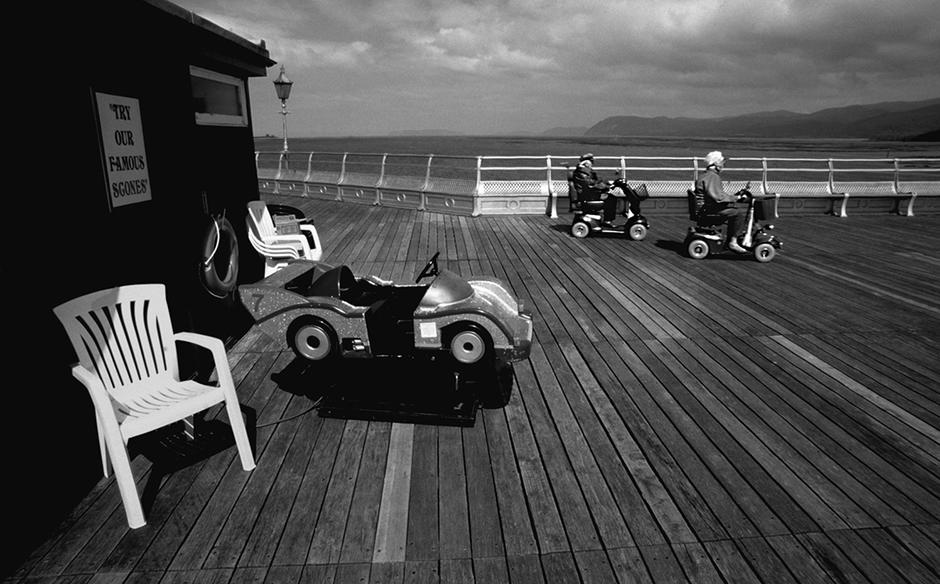 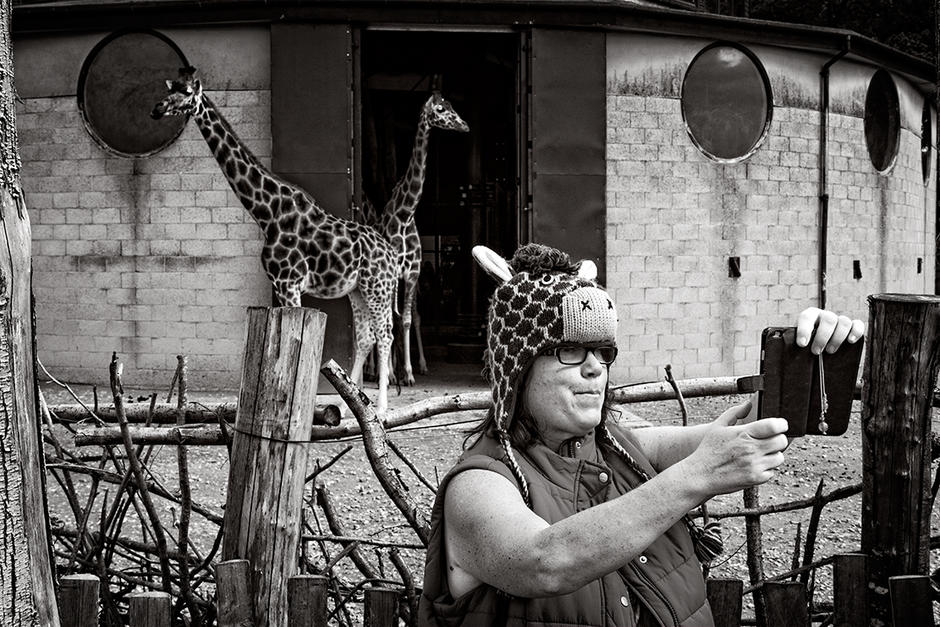 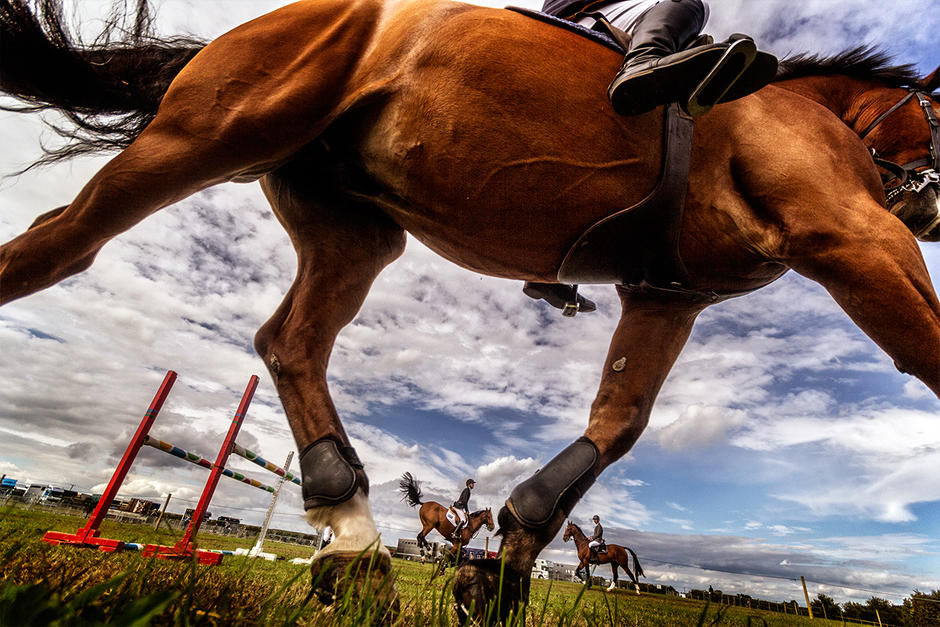 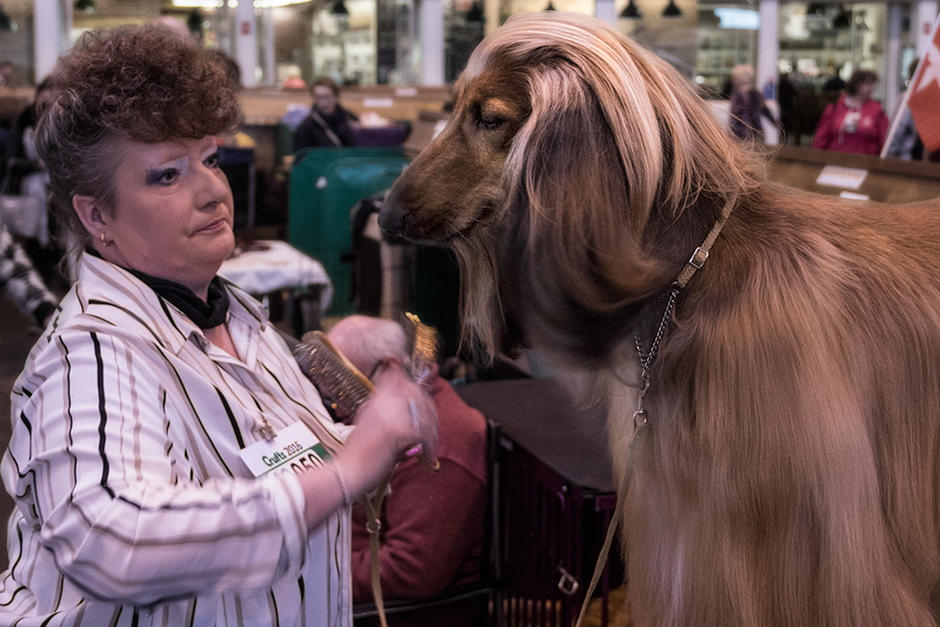 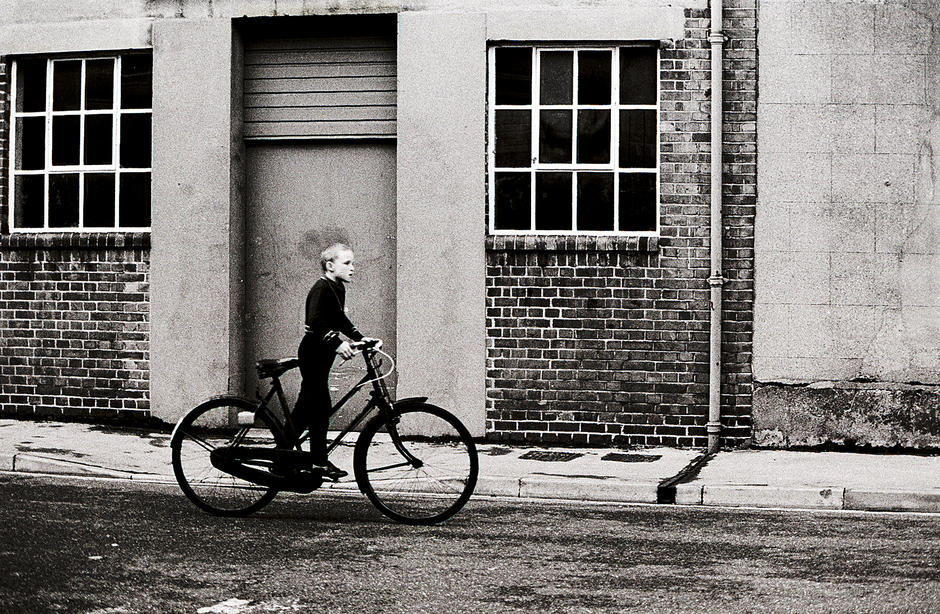 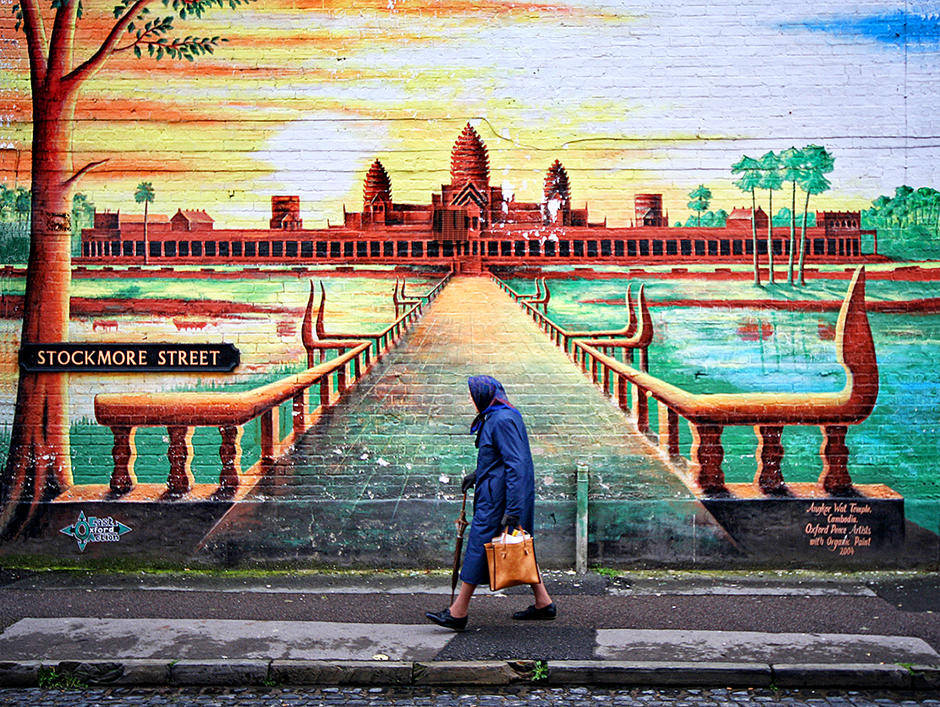 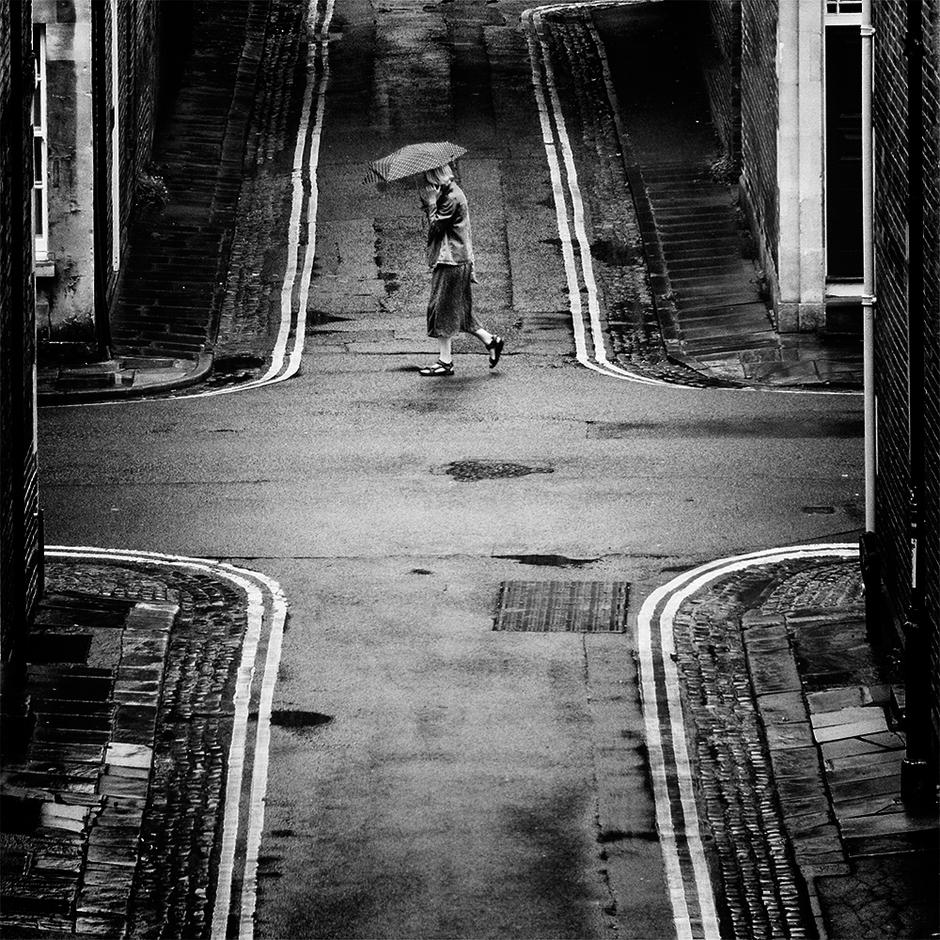 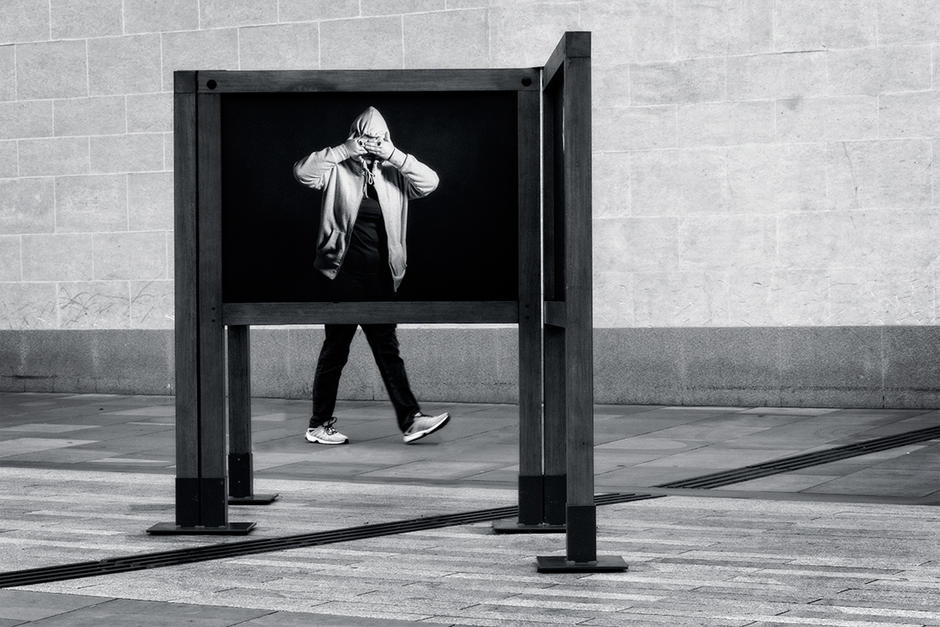