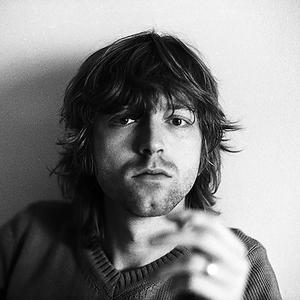 Raised up in a travelling addicted family Pavel began to make photographs already in his childhood. He travelled with his old soviet cameras a lot and visited almost all countries of Europe as well as former soviet countries, Israel, the Jordan, North Africa and the USA already by the age of 20. “The feeling of endless freedom during these trips, - says the author, - was the point where my inspiration for photography began”.

Having a stable job position Pavel was trying to combine his creative addictions like music, photography and writing with his work. But 2010 he suddenly drops his job and decides to dedicate his life to things he really likes. He starts playing in a rock-n-roll band, keeps on writing his first book and travels all around the world. It all serves him as an inspiration in his world of photography.

In 2012 he works as a freelance photographer in China and then moves to the United States.

Pavel's works are widely filled with ideas of loneliness, isolation and emptiness. He tries to uncover the human being’s nature and its feelings, fears and instincts. The author appeals to the problem of people who are alone even when among thousands of others. Being a very sociable person he though inclines in his works towards the opposite and dark side of his life. 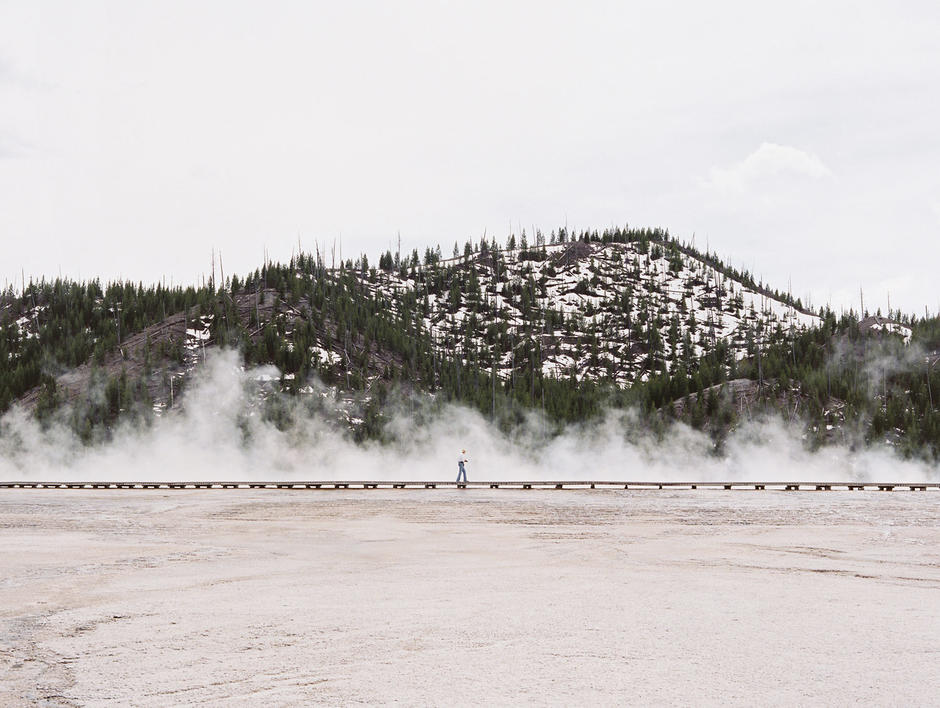 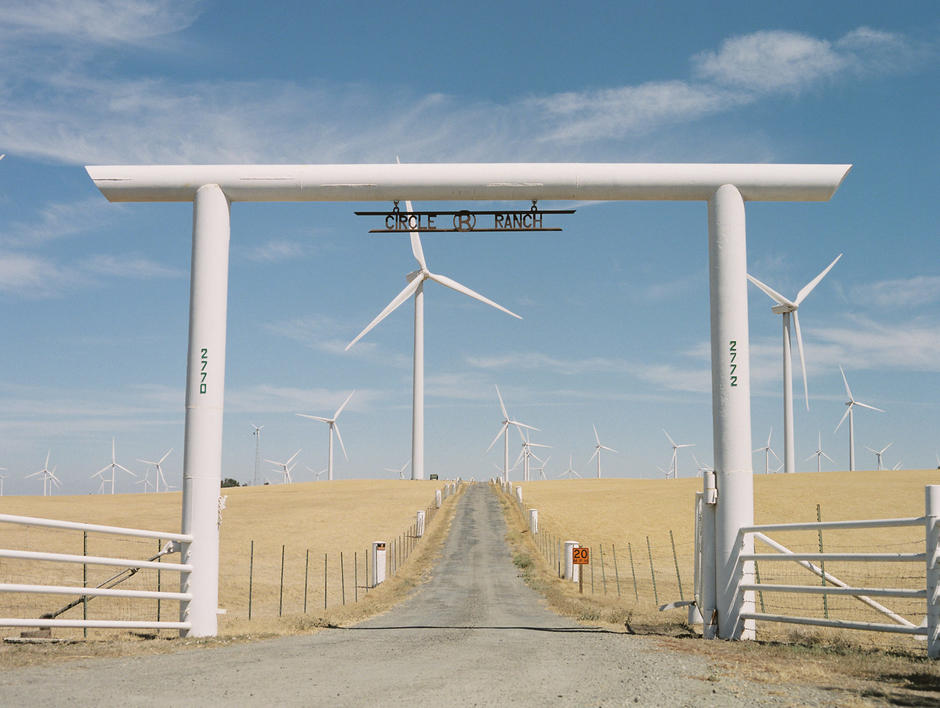 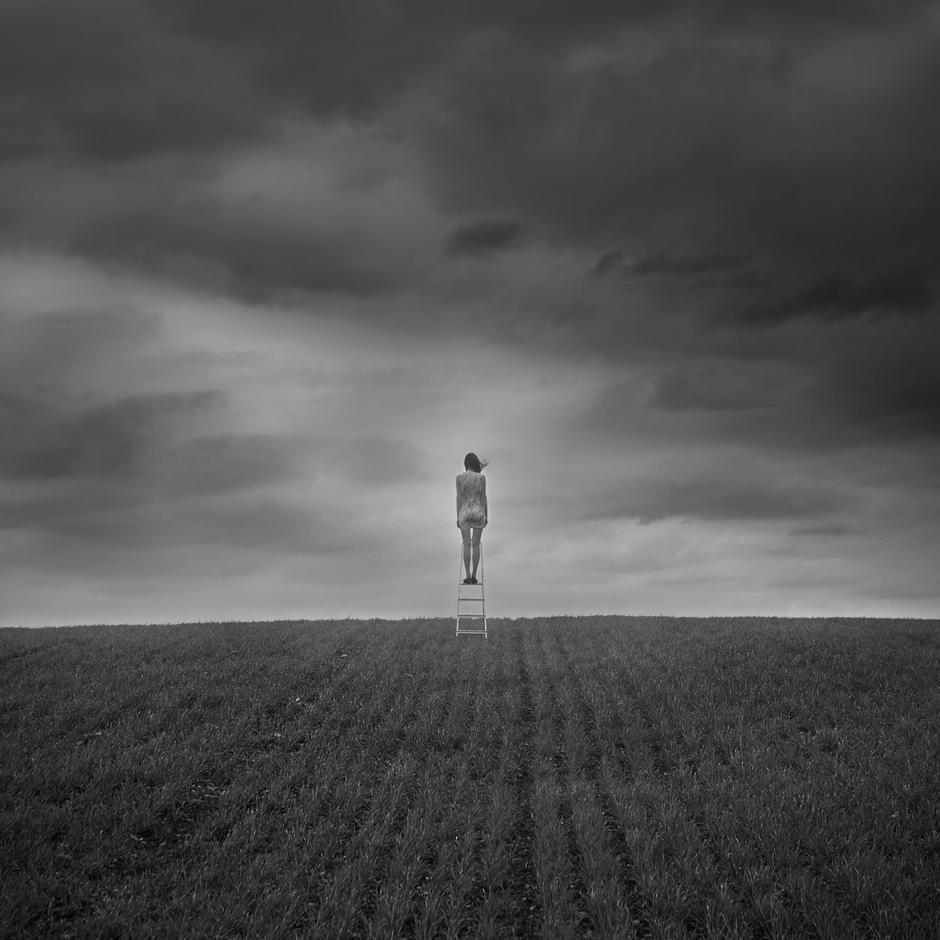 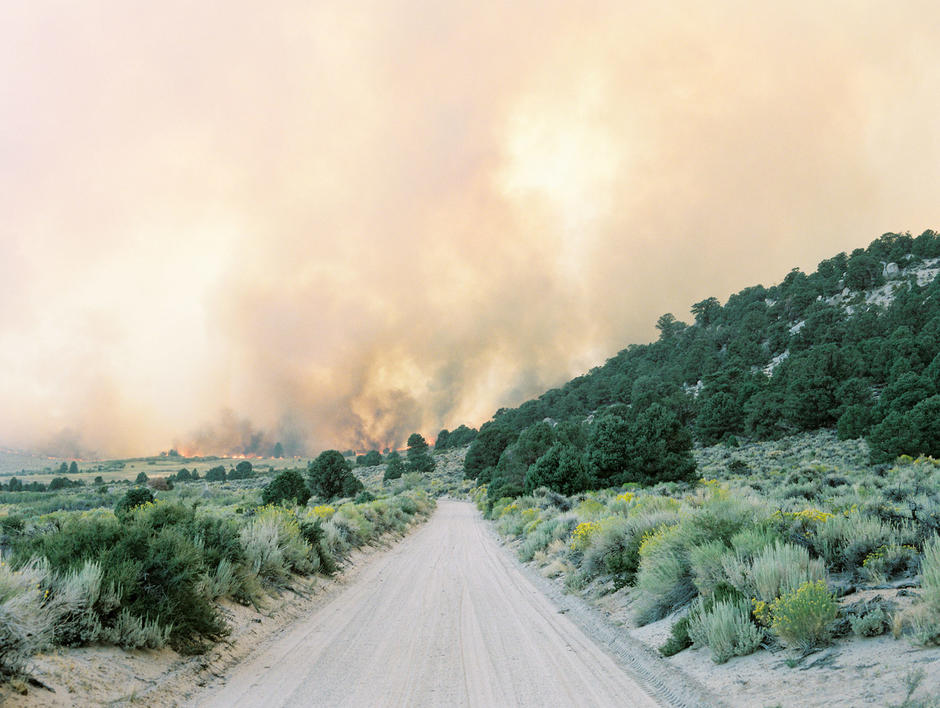 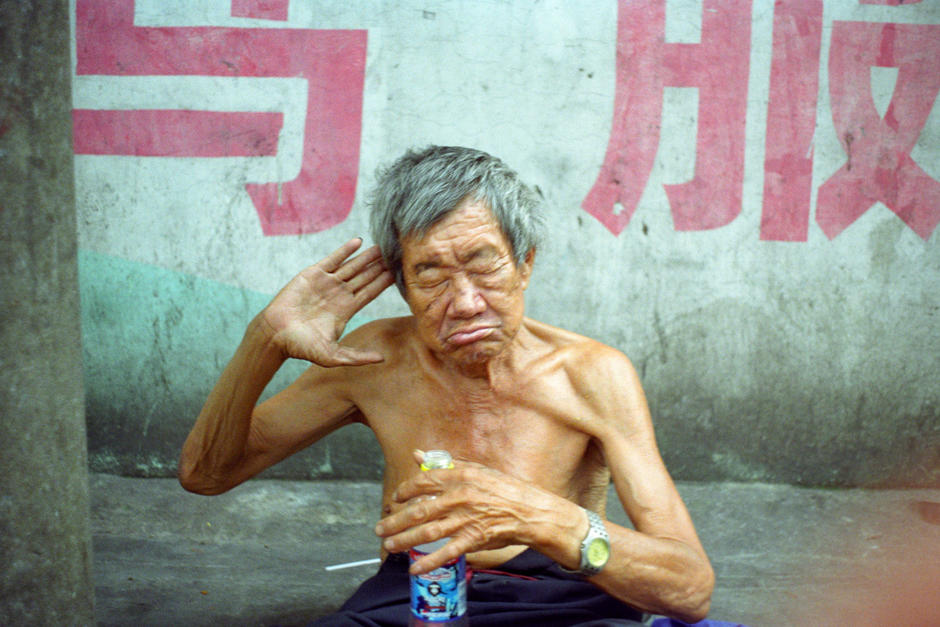 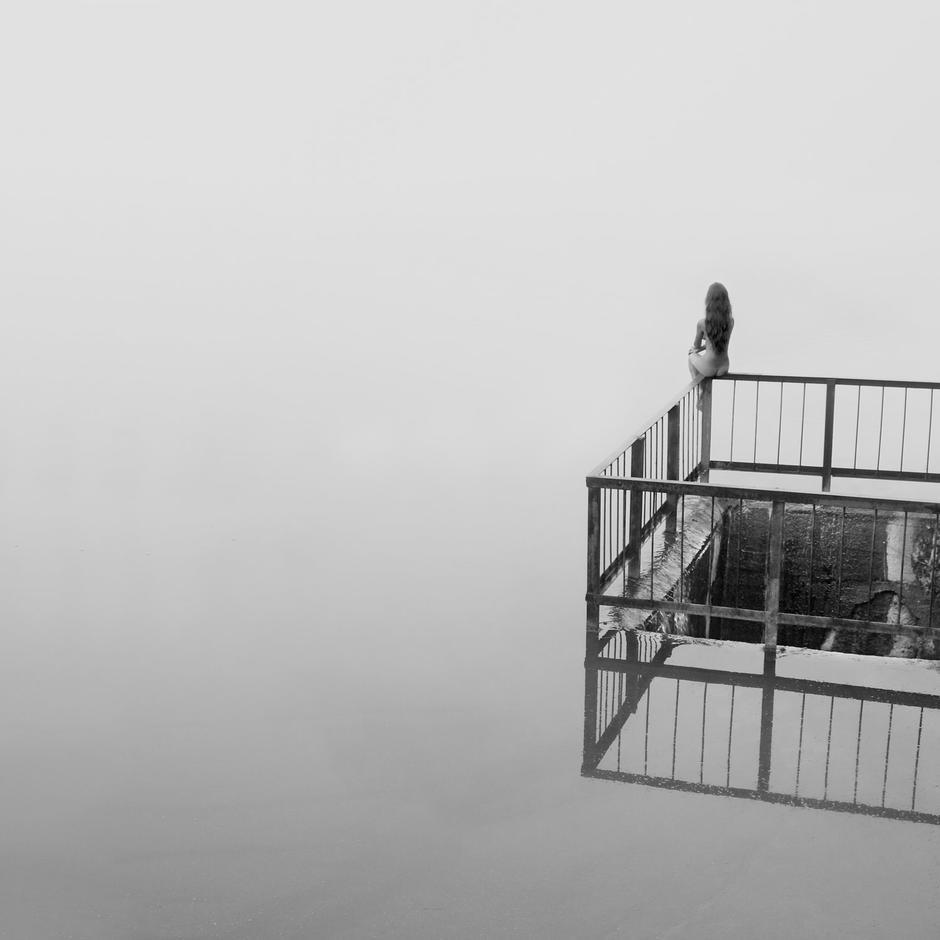 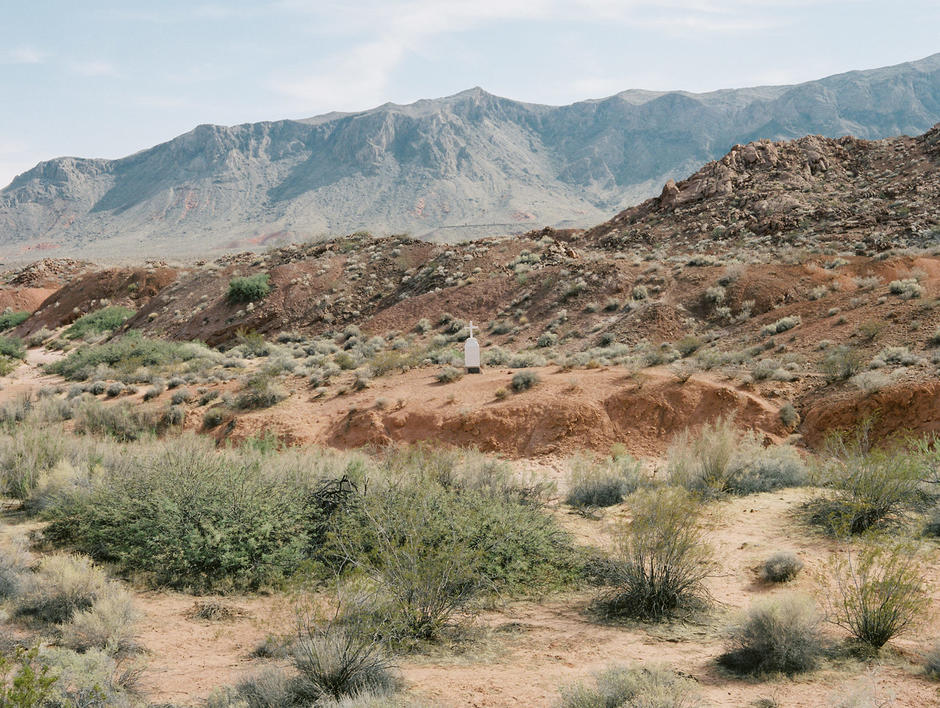 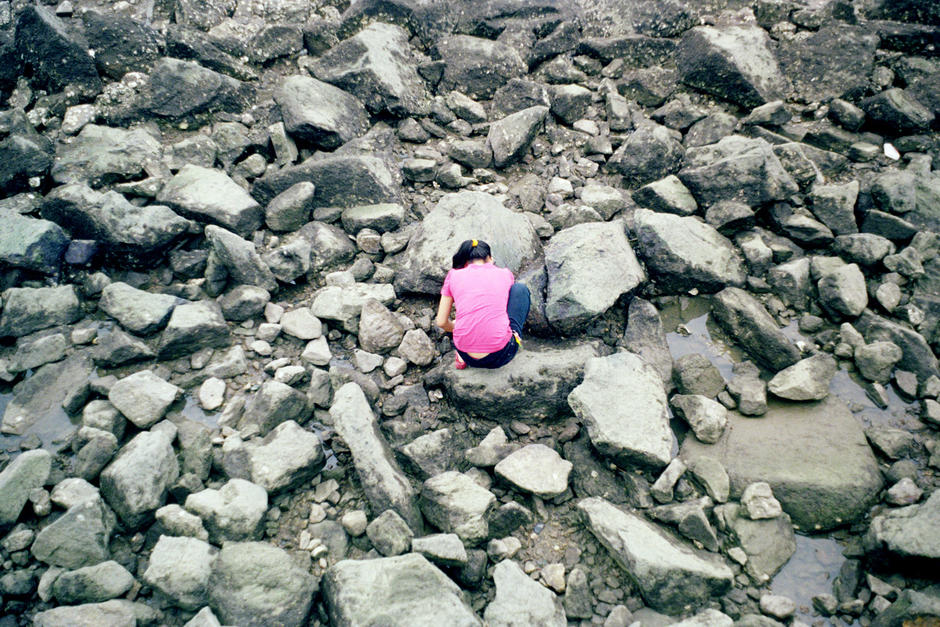 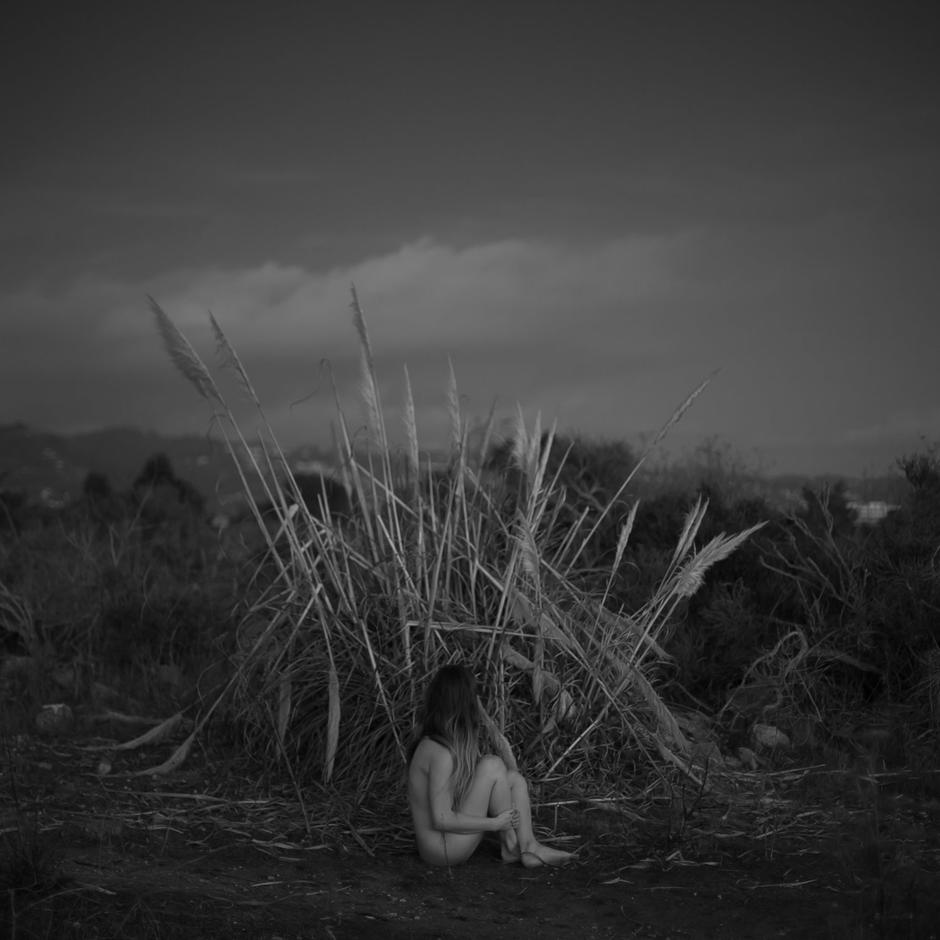 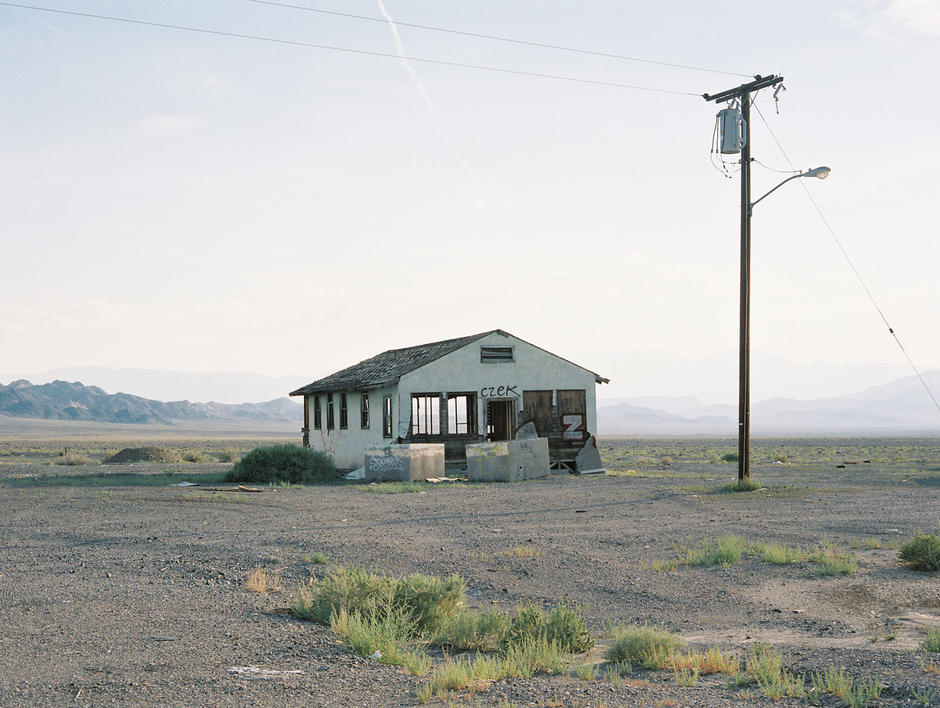 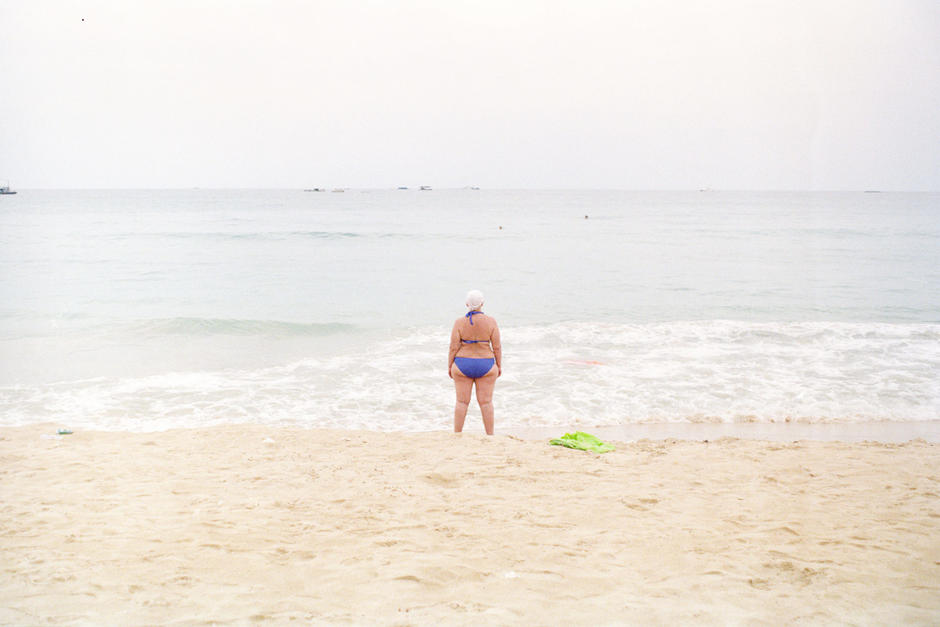 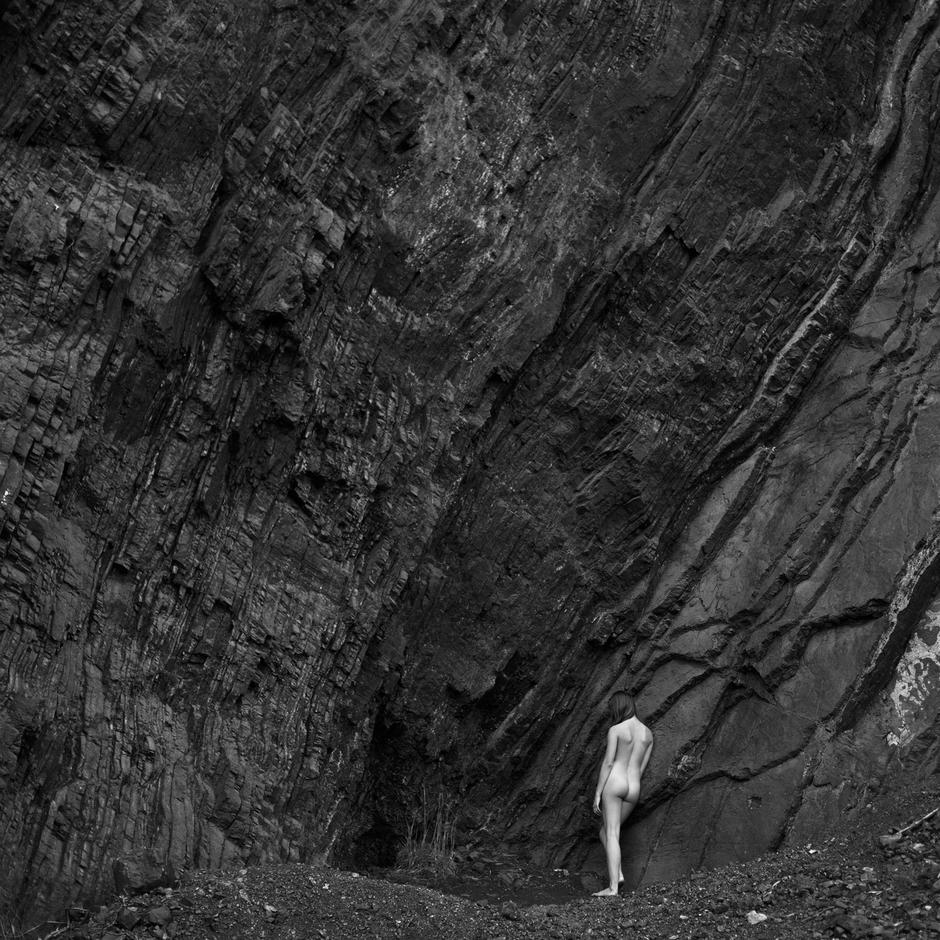 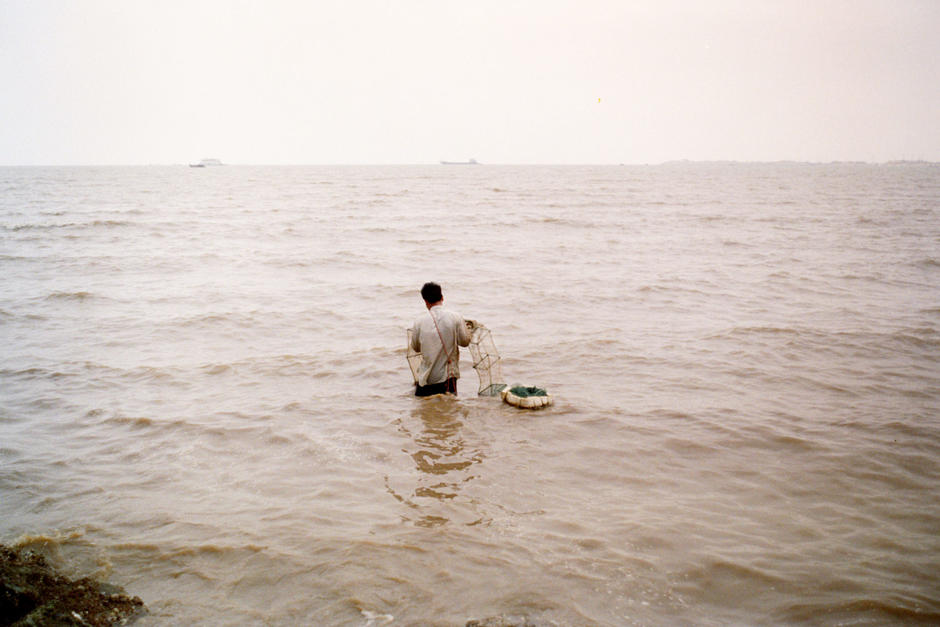 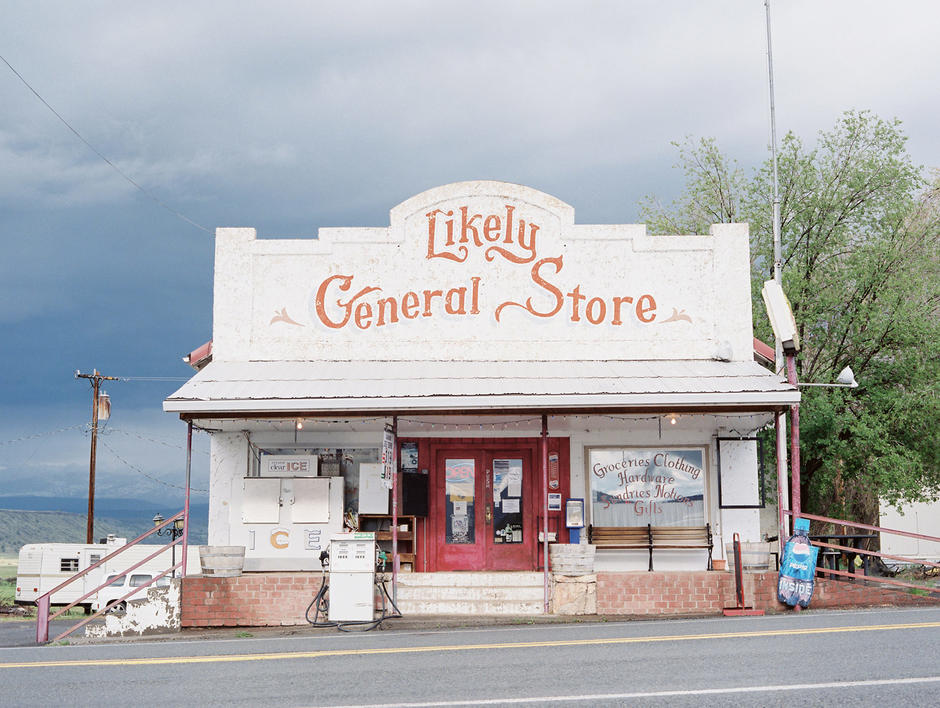 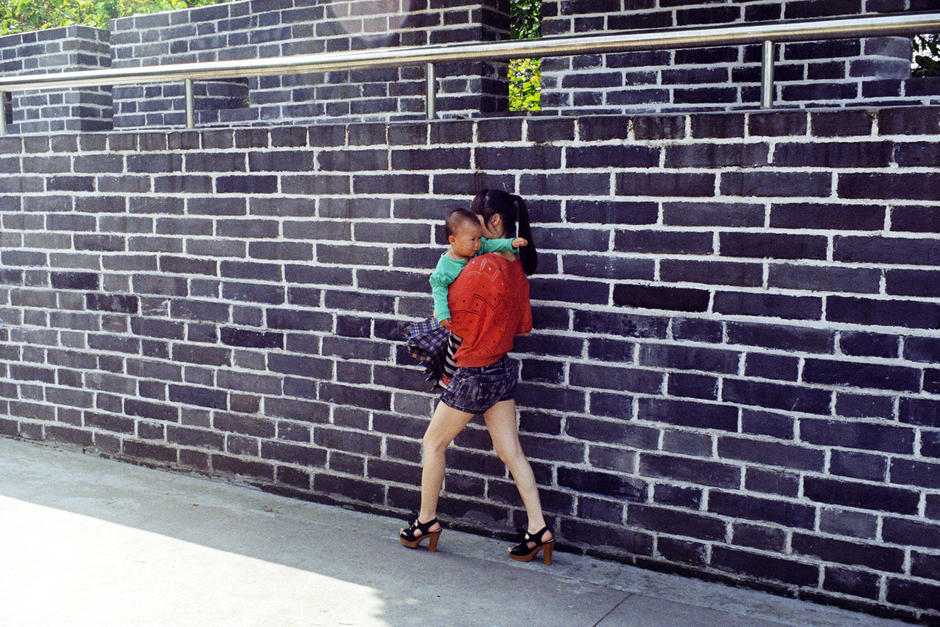