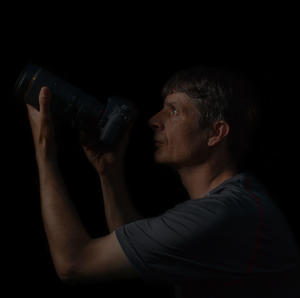 Duncan Arnold is a part time professional photographer with a day job as a cyber security specialist working in local government.

In early 2013, he discovered a new found passion, photography. Having only previously owned two basic film cameras and without a clue about any of the fundamentals of photography he purchased his first DSLR camera and this was where his journey began.

He was initially interested, and then addicted to capturing some amazing images of our night sky, photographs of the milky way, deep space objects and of course aurora borealis or the northern lights.

Duncan now plans and runs both one to one and group photography workshops with Through the Lens Workshops. He is also an official brand ambassador for UK based photographic and cinematic filter manufacturer Formatt Hitech.

Through The Lens Workshops 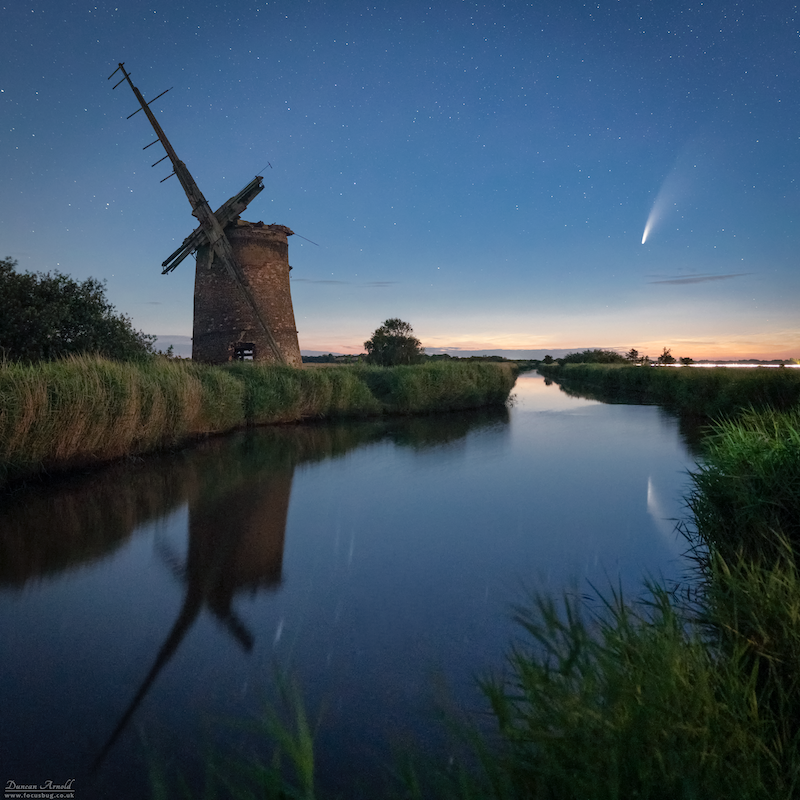 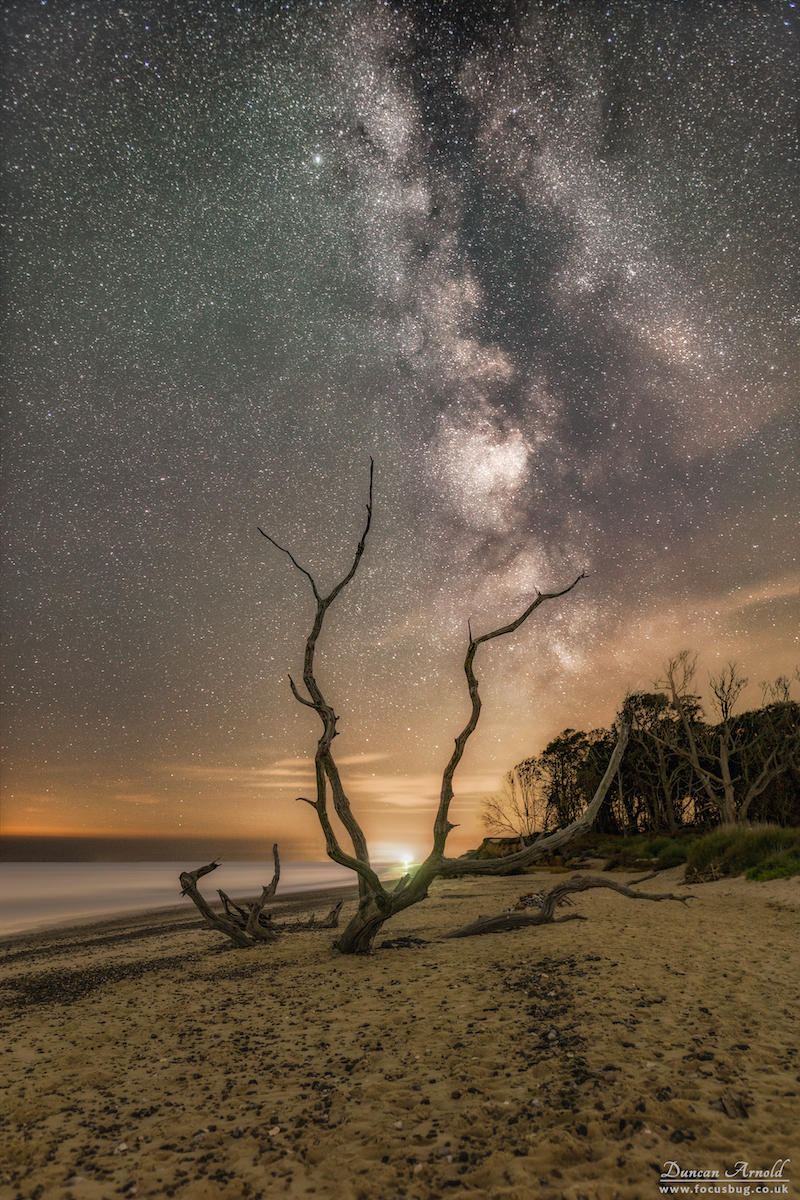 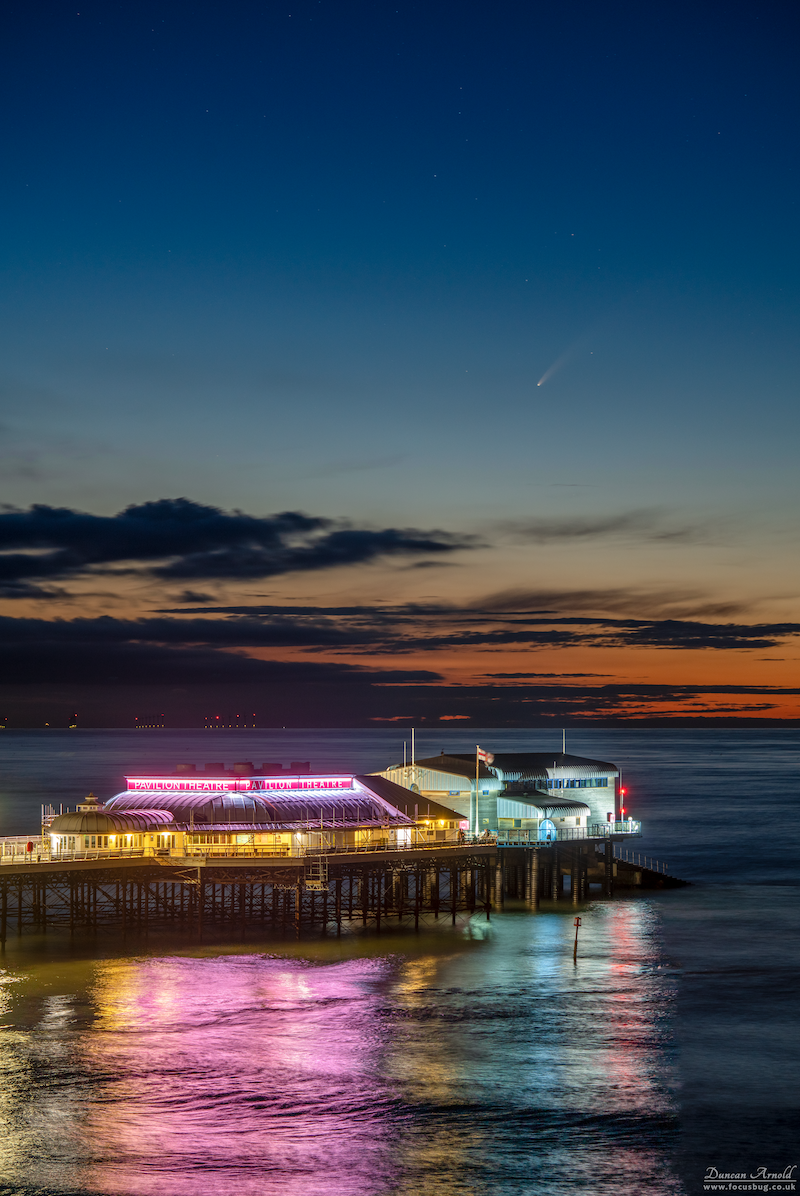 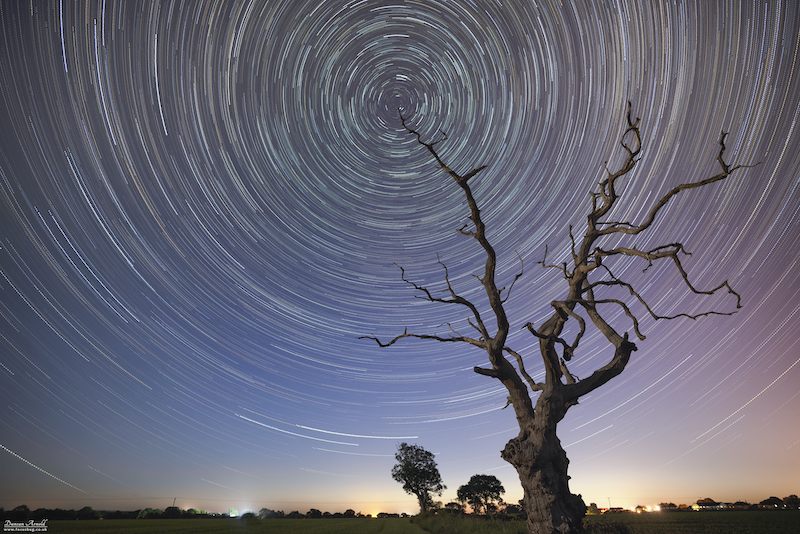 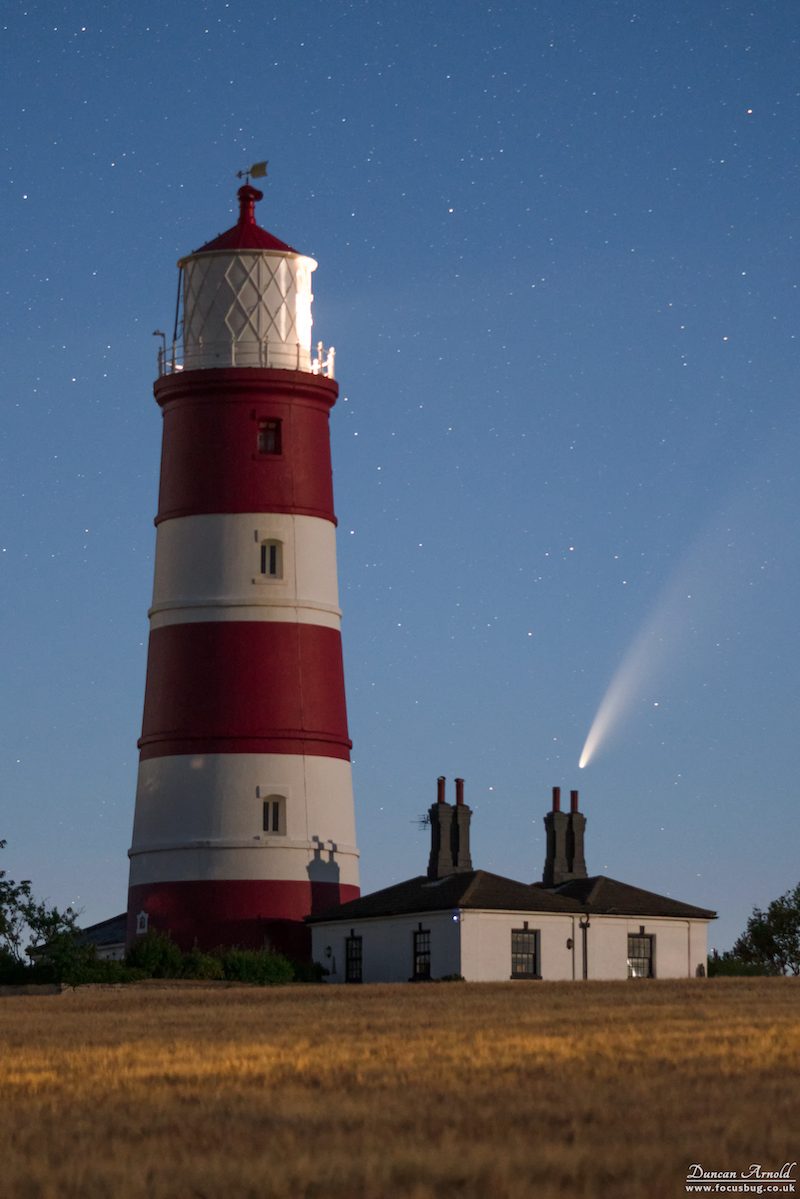 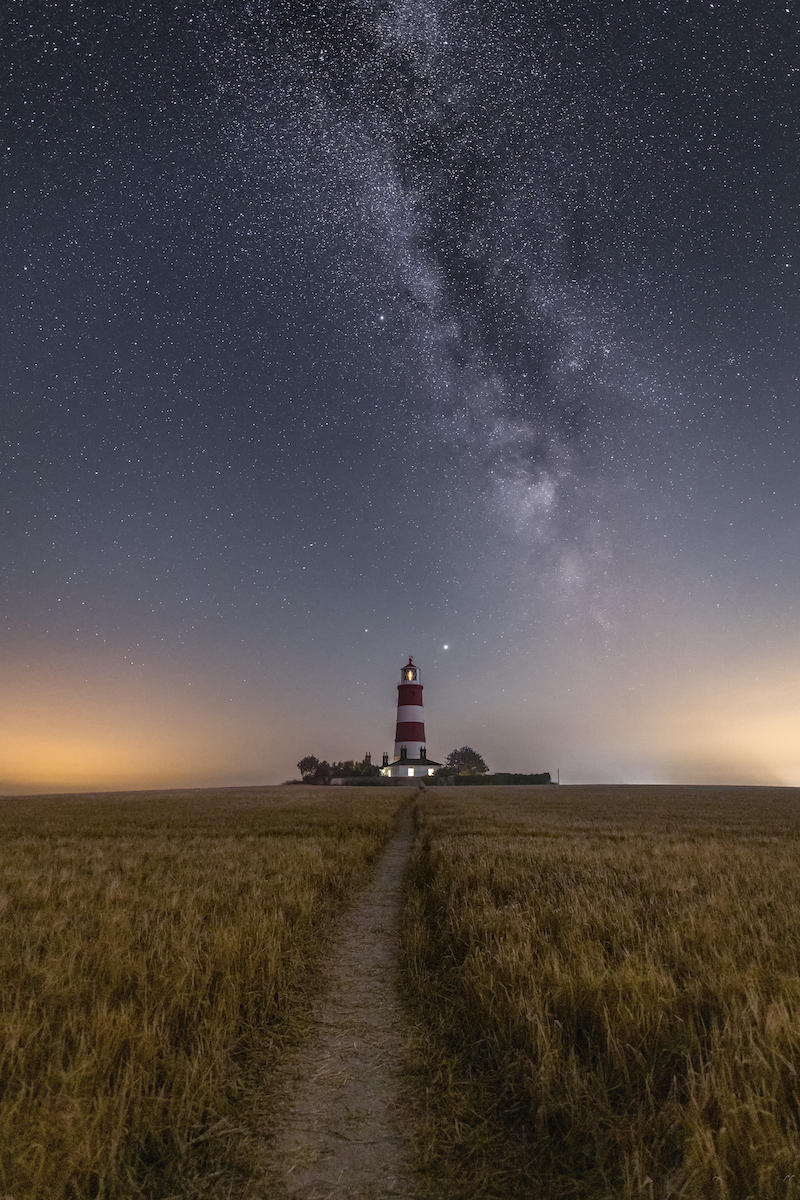 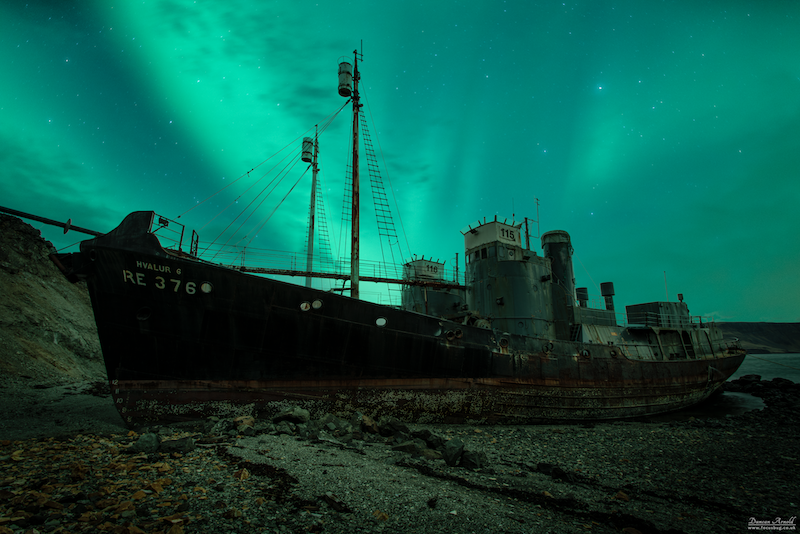