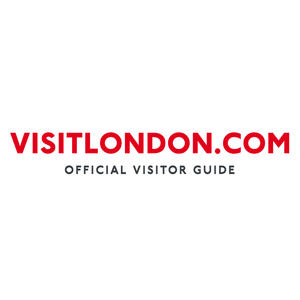 Misan Harriman, Photographer and Founder of What We Seee
Photographer Misan Harriman is a major talent whose strong reportage style and unique eye for narrative has captured the attention of editors and celebrities around the world. From documenting historic moments in history, most recently the Black Lives Matter movement in London, to photographing high profile celebrities, including Stormzy, Tom Cruise, Adwoa Aboah, Giorgio Armani, Kylie Minogue, Cate Blanchett and Olivia Colman, Harriman is a photographer of extraordinary range. His commissions include royal, private and high profile portraiture as well as reportage documenting and covering behind the scenes at major awards, music festivals and film sets. His striking images have featured in Vanity Fair, Vogue UK, Harpers Bazaar, People Magazine and The Telegraph among others. Nigerian born, Harriman was educated in England where he developed a life-long love for the arts. This led him to picking up a camera and honing his craft. Harriman is completely self-taught, his work inspired by Gordon Parks, Sally Mann, Eve Arnold, Bruce Davidson and Peter Lindbergh. www.whatweseee.com.

Justine Simons OBE
Justine Simons OBE, Deputy Mayor for Culture and Creative Industries, Mayor of London’s Office and is the Founder and Chair of the World Cities Culture Forum. Justine is pioneering ground breaking cultural policy; from Creative Enterprise Zones to the new London Borough of Culture Award , from the first ever Cultural Infrastructure Plan to the UK’s first Night Czar. Justine believes culture is central to London’s success as a global city and has the power to transform lives and places. She has shaped the most ambitious cultural strategy to establish London as a leading global creative capital and is leading the London 2012 Olympic and Paralympic Games legacy, East Bank - the most significant new cultural and education district to be established in London in 150 years. Justine established the Fourth Plinth as a global exemplar for public sculpture and chaired the commission that put the first statue of a woman on London’s Parliament Square.

Laura Citron, CEO London & Partners
Laura Citron is CEO of London & Partners, London’s international trade, investment and promotion agency. She leads the organisation to grow London’s global reputation and to attract business, tourists, students, events and talent to London. Laura has spent her career at the intersection of business, policy and communications. Prior to London & Partners, she was Managing Director of the Government & Public Sector Practice at WPP, the world’s largest marketing and communication services business. She taught communications for behaviour change at the Blavatnik School of Government, University of Oxford and the Lee Kuan Yew School of Public Policy, National University of Singapore. Before joining WPP, Laura spent several years as a UK public servant in London and Brussels. She has also lived and worked in Russia and Germany. A proud Londoner, Laura has a postgraduate degree in Economics from University College London.

Jilke Golbach: Curator of Photographs, Museum of London
Jilke Golbach is Curator of Photographs at the Museum of London. She was previously Assistant Curator at the Barbican Art Gallery, where she worked on the critically acclaimed exhibitions and accompanying publications ‘Dorothea Lange: Politics of Seeing’ (2018) and ‘Strange and Familiar: Britain as Revealed by International Photographers’ (2016). Her interdisciplinary doctoral research at UCL focuses on culture-led regeneration, urban heritage and the right to the city. 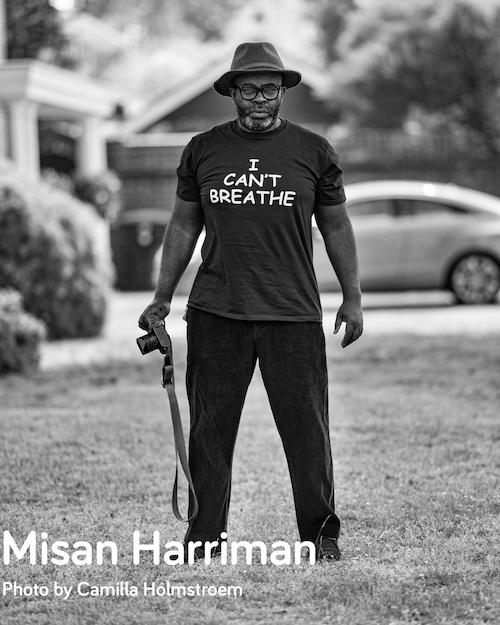 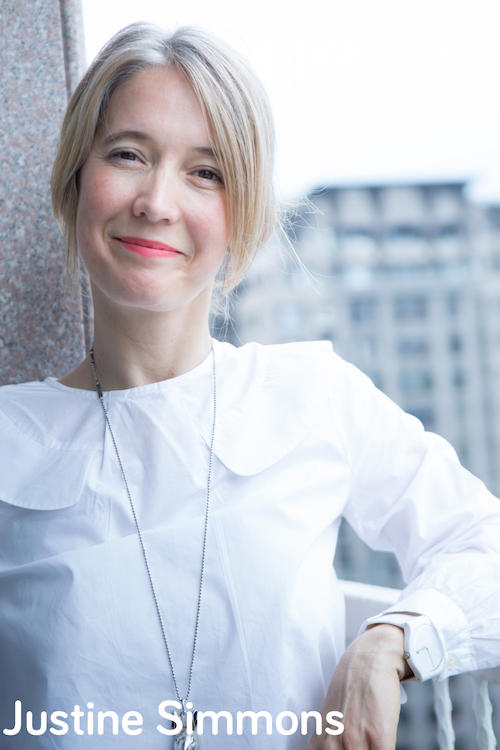 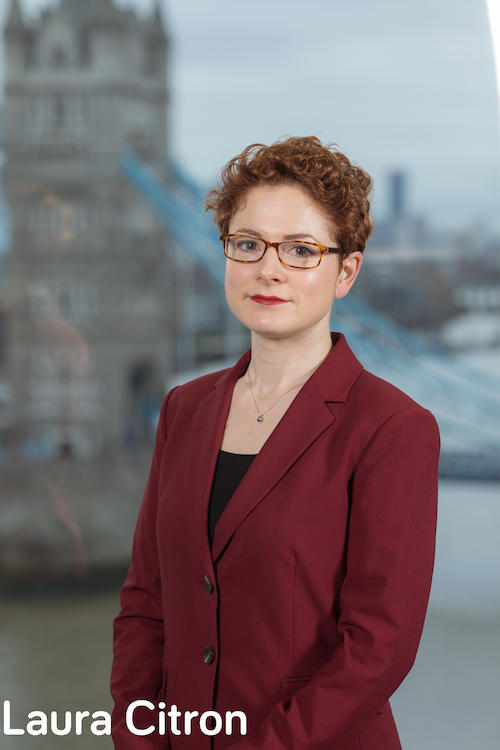 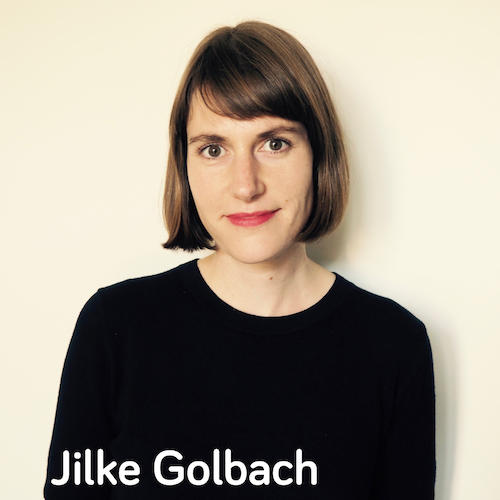