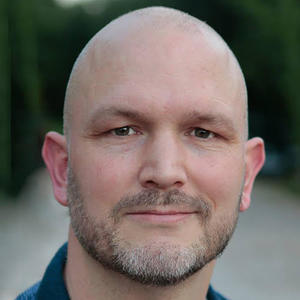 Initially drawn into the world of abandoned photography, Matt became hooked on the fascinating back stories behind the locations he visited. Capturing and bringing these stories into peoples homes via his social channels has evolved into a seven year long project called 'Forgotten Heritage'. Since he began he has photographed many diverse locations like abandoned farmsteads in the arctic circle, vast industrial remnants in northern Europe to crumbling villas and hospitals in Italy. The project has won several international photography awards to date and has been widely published.

More recently Matt has been working with organisations like the National Trust, HLF and various councils documenting restoration projects and running workshops. He gives talks on photography at clubs and societies and is a product ambassador for Pentax, Manfrotto and Scurion. He is a passionate advocate of learning digital skills and thinks a camera is by far the best gift you could ever give someone! Once separated from his Pentax K1ii he loves history, geology and caving.

"‘Forgotten Heritage' forms a visual narrative of the architectural remains of once-thriving sites and structures. Through Matt Emmett's lens, the quality and condition of each edifice is laid bare — emphasizing the subject's mammoth scale, while simultaneously communicating a profoundly intimate story of its former life." Design Boom 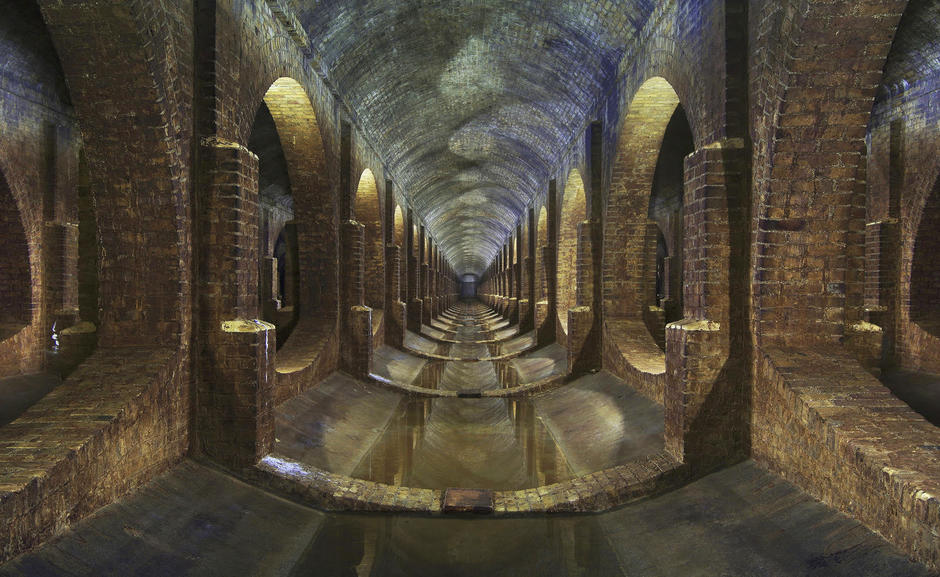 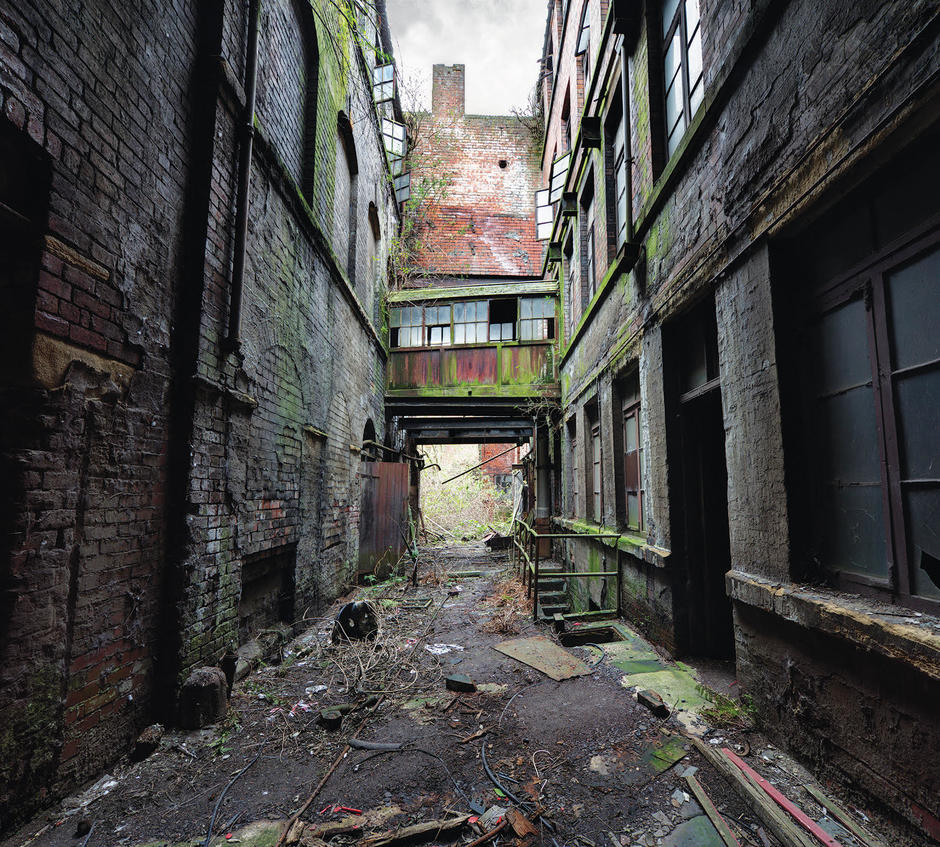 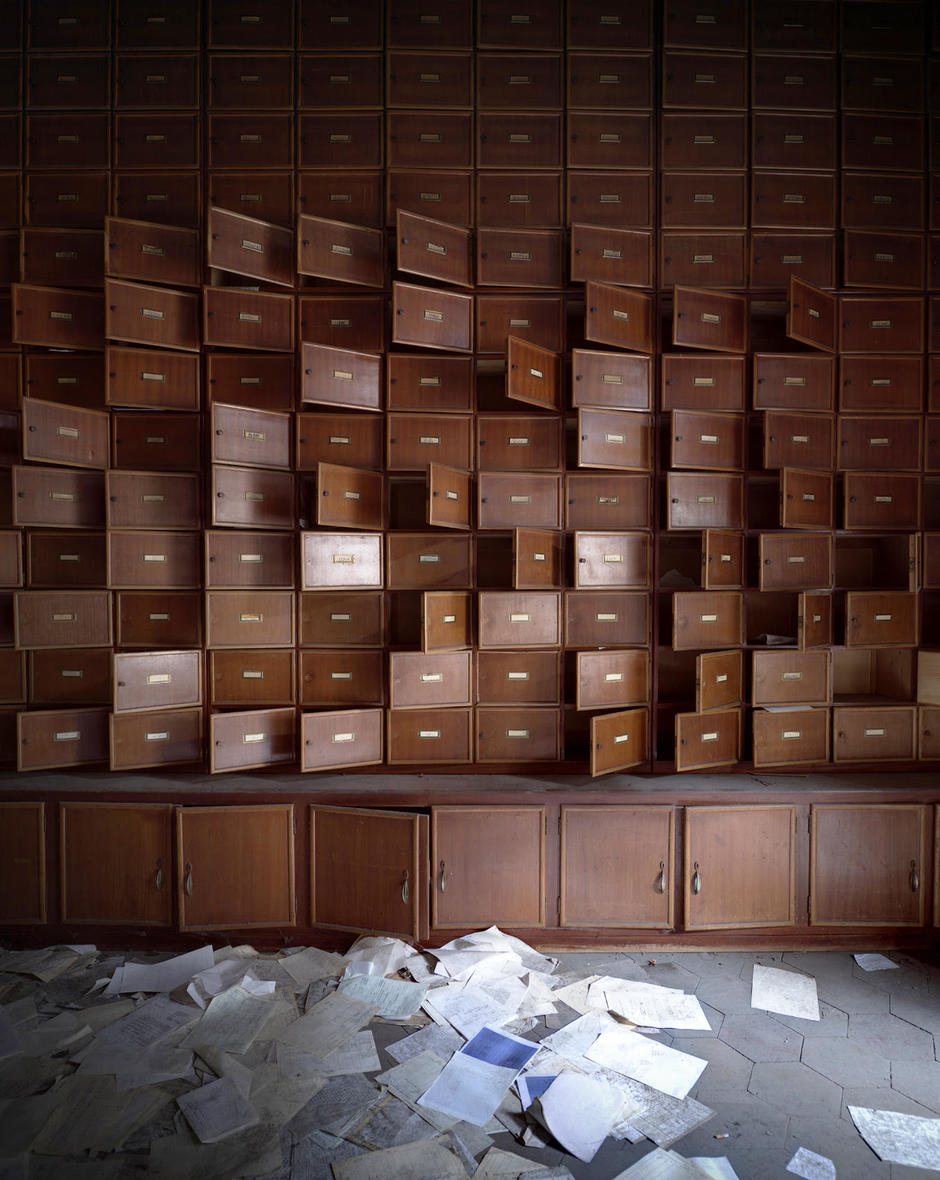 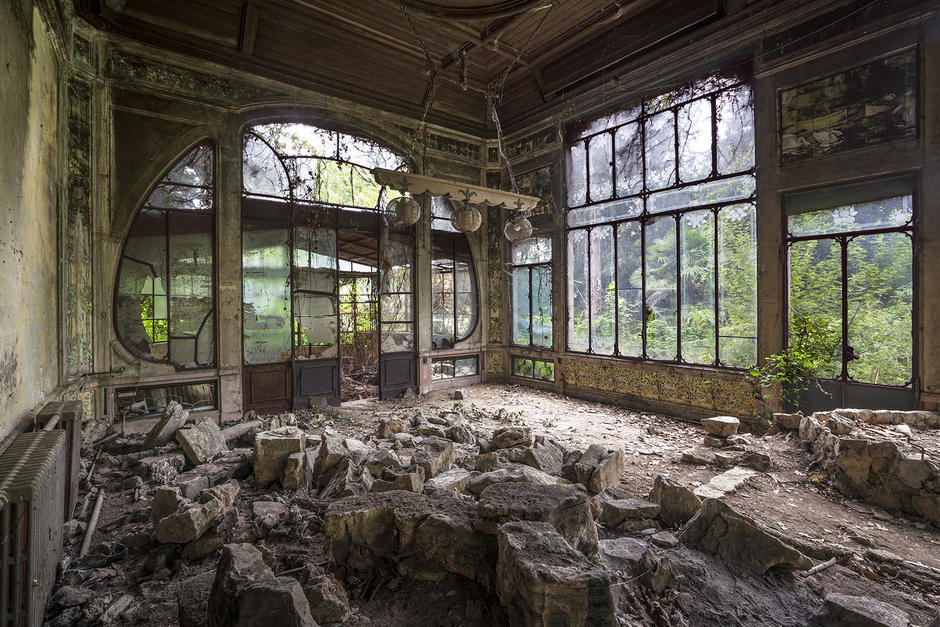 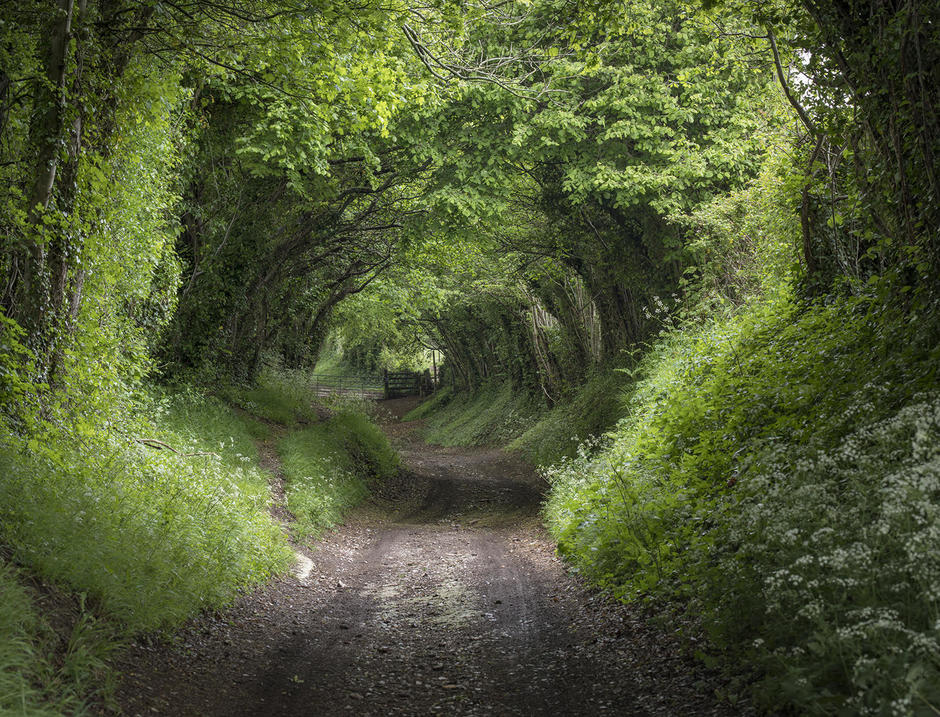 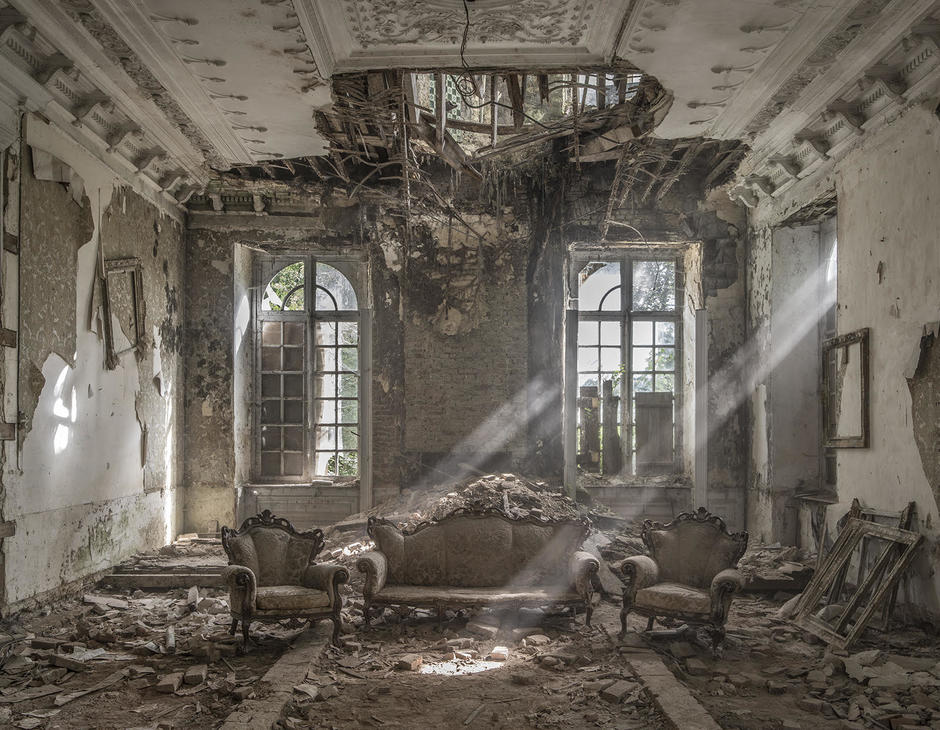 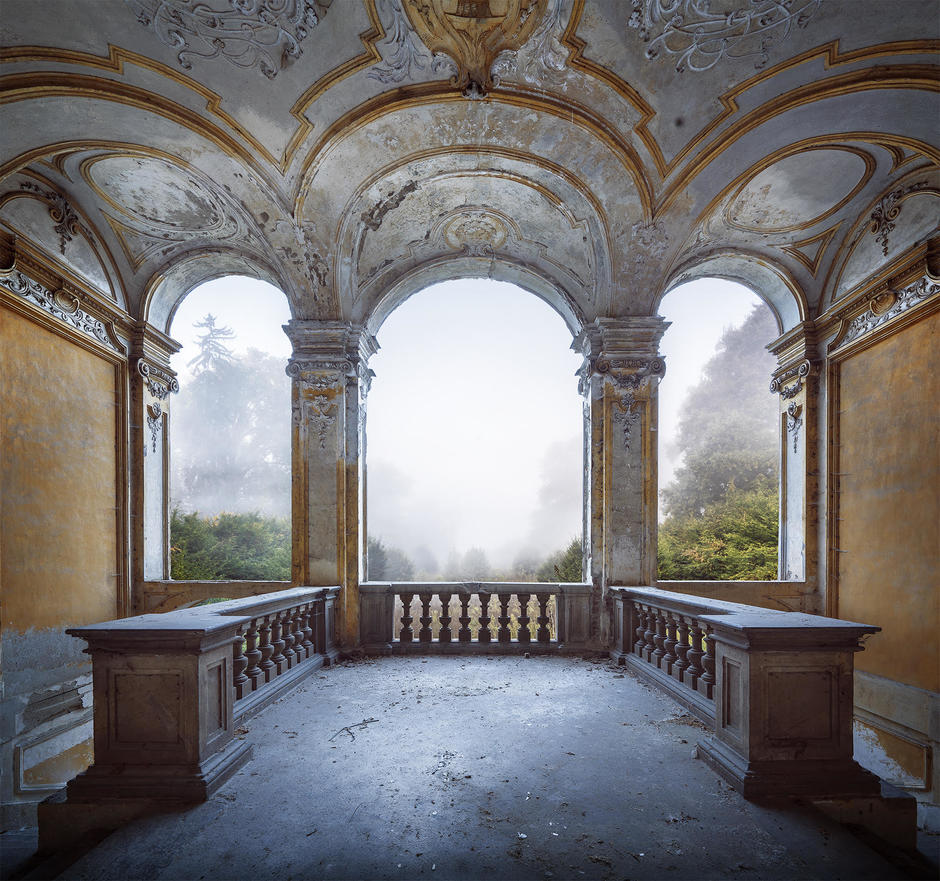 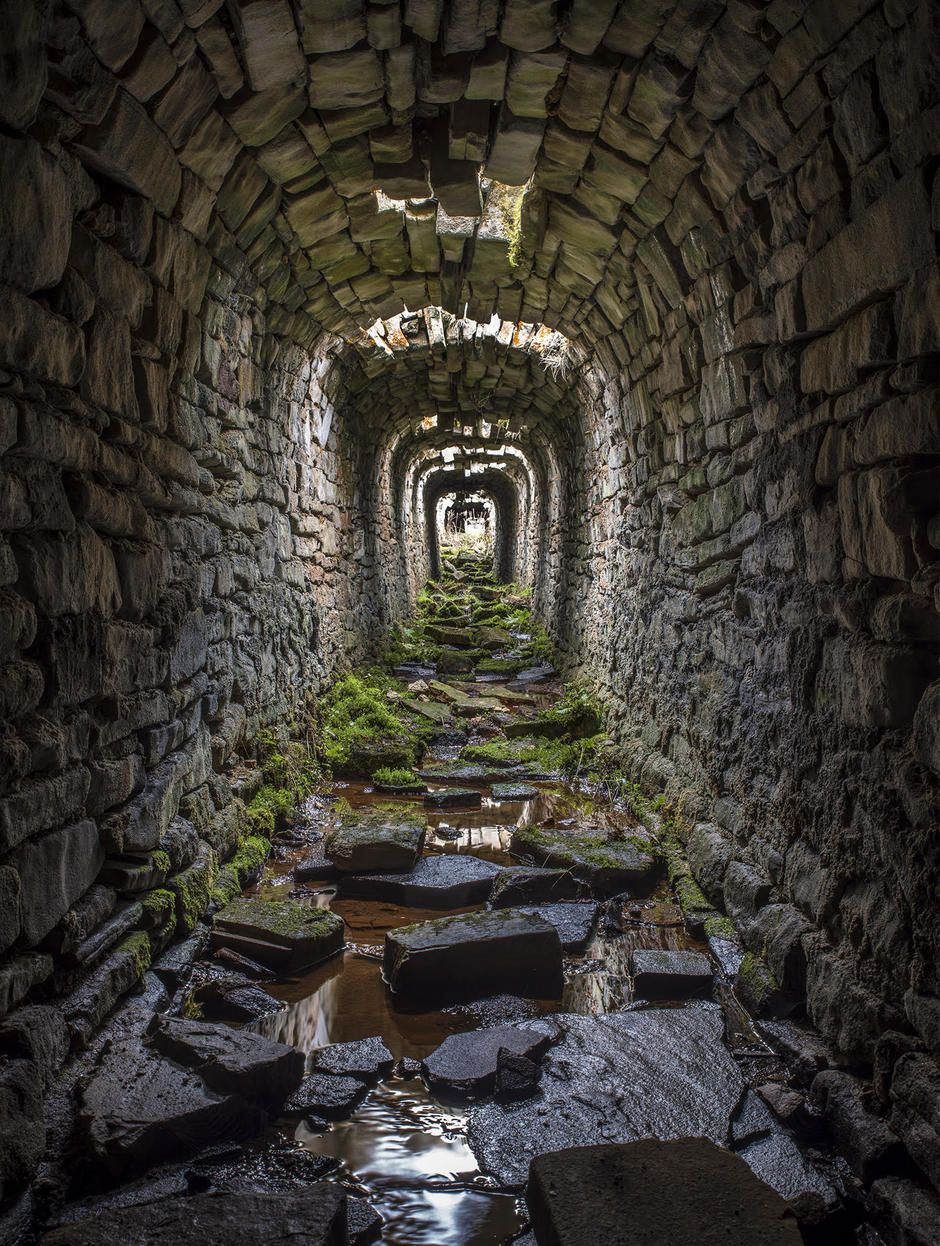 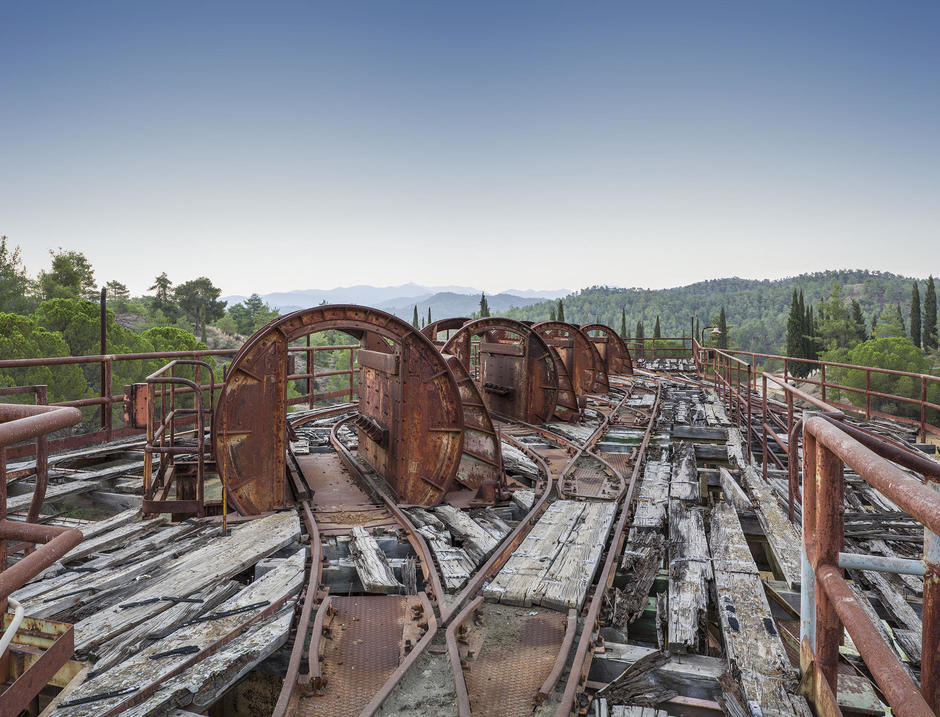 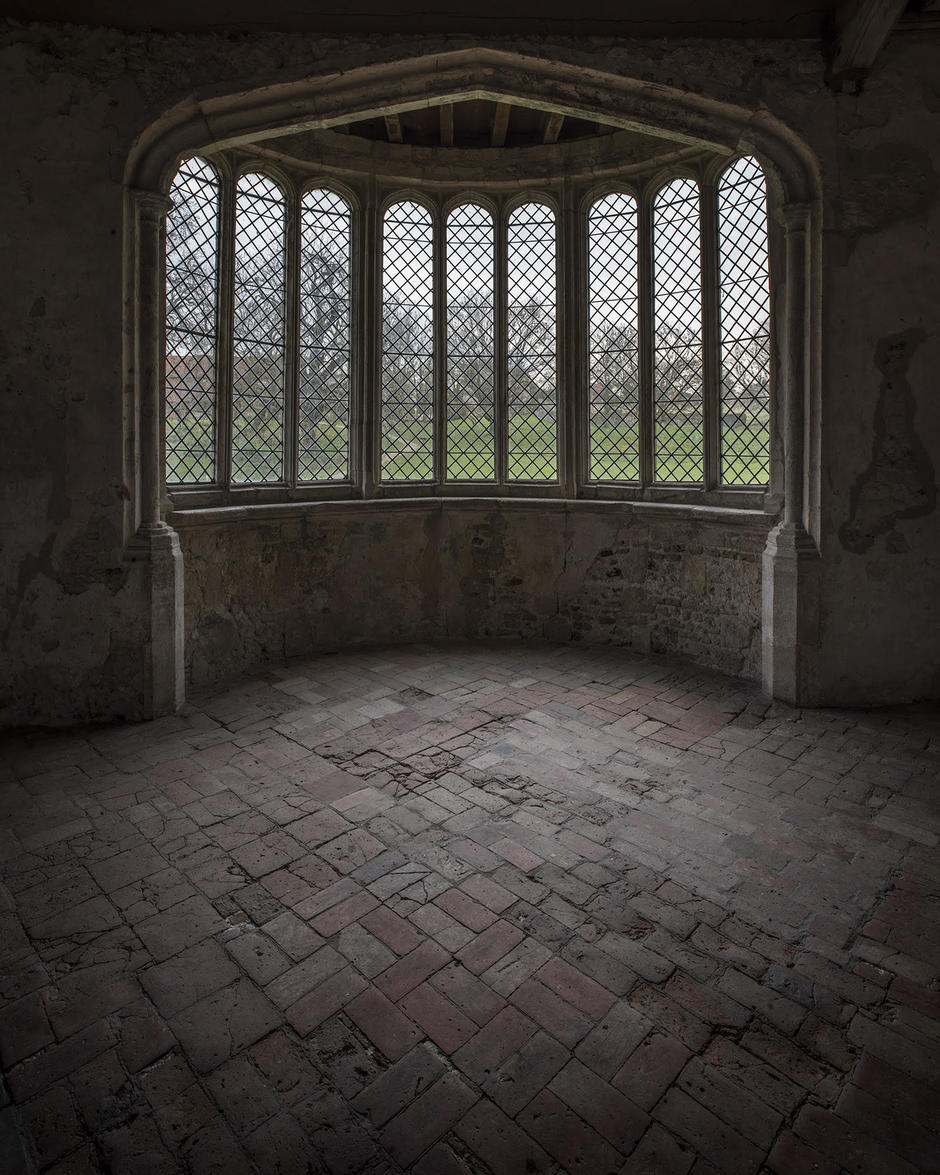 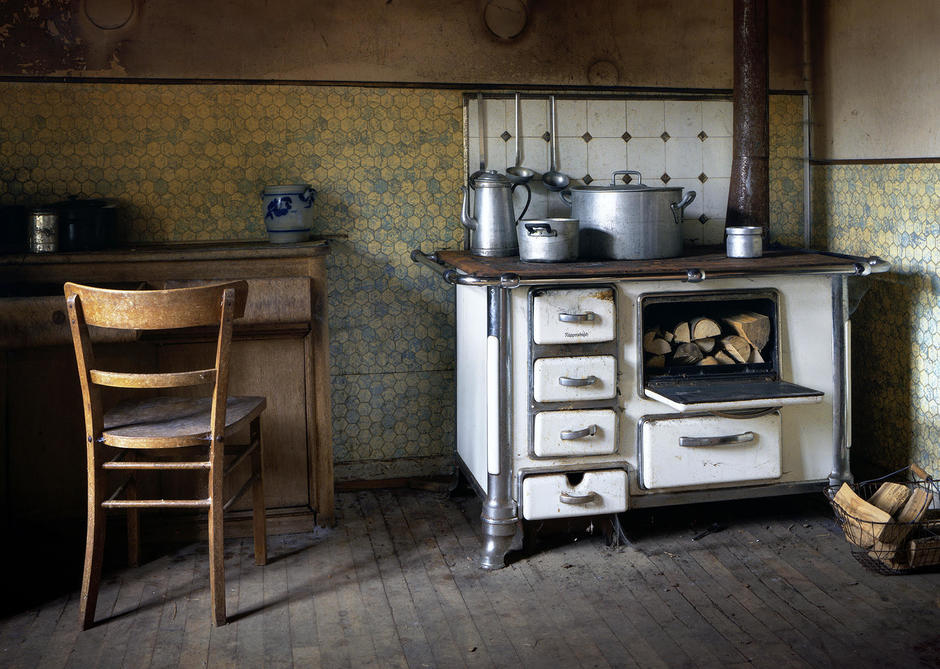