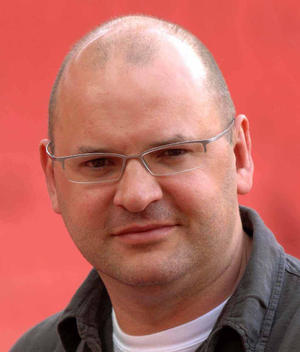 Mark Pain is a multi-award winning sports photographer with over 25 years experience and international recognition. Covering major sports events worldwide from the Olympic Games to the Ryder Cup, and from football and rugby World Cups to World Championship athletics, Mark has worked at the top of his profession for many years.

He captures Premier League football action for The Mail On Sunday and MailOnline every week, as well as Portraits and Features of the biggest names in the world of sport. Mark was named the Sports Photographer Of The Year in 2005 and 2011 at the British Press Awards. He was then named as the British Airways Olympic Photographer Of The Year 2012 at the prestigious UK Guild Of Picture Editors' Awards.

In 2011 Mark successfully launched the first dedicated Sports Photography School in the UK and in 2013 became a Nikon Ambassador. 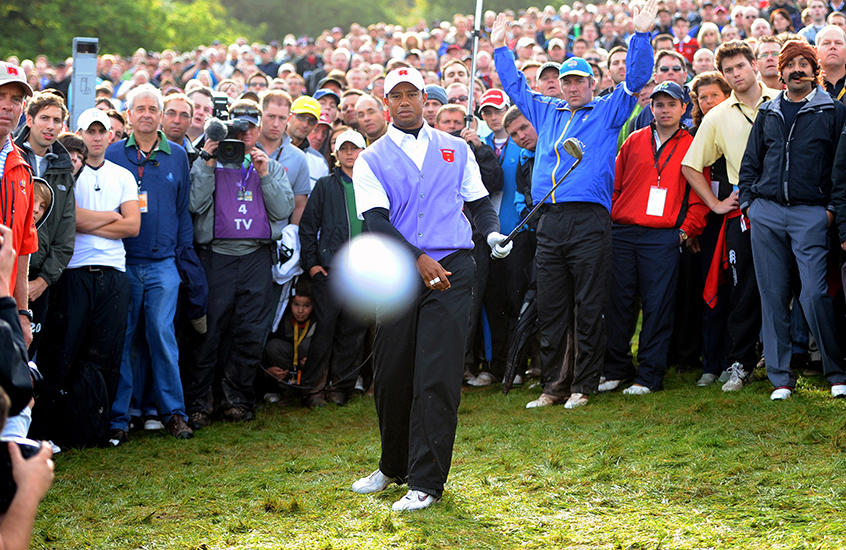