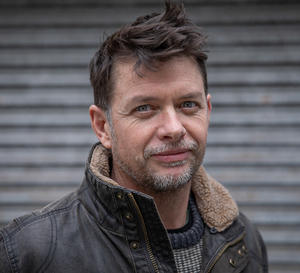 Fergus originally trained as a Marine Biologist and has ongoing research in the field. It was through his marine work that his passion for photography first developed and he has been Highly Commended in the Wildlife Photographer of the Year for his underwater photography. He has always had a strong interest in travel and adventure and his camera has accompanied him to remote regions and up some of the highest mountain ranges in the world. Fergus was an early convert to drone photography and filming, gaining his permission for commercial operations in 2013. He has worked on major TV series for all the main UK TV channels, and works on a regular basis as a stills photographer (both ground-based and airborne for Canon Europe). He has written two books on drone photography and filming: Drone Photography and Video Masterclass (Ammonite Press) and Masters of Drone Photography (Ammonite Press-Contributing Editor) Fergus is currently on the judging panel for the Outdoor Photographer of the Year and a regular writer for Outdoor Photography magazine. 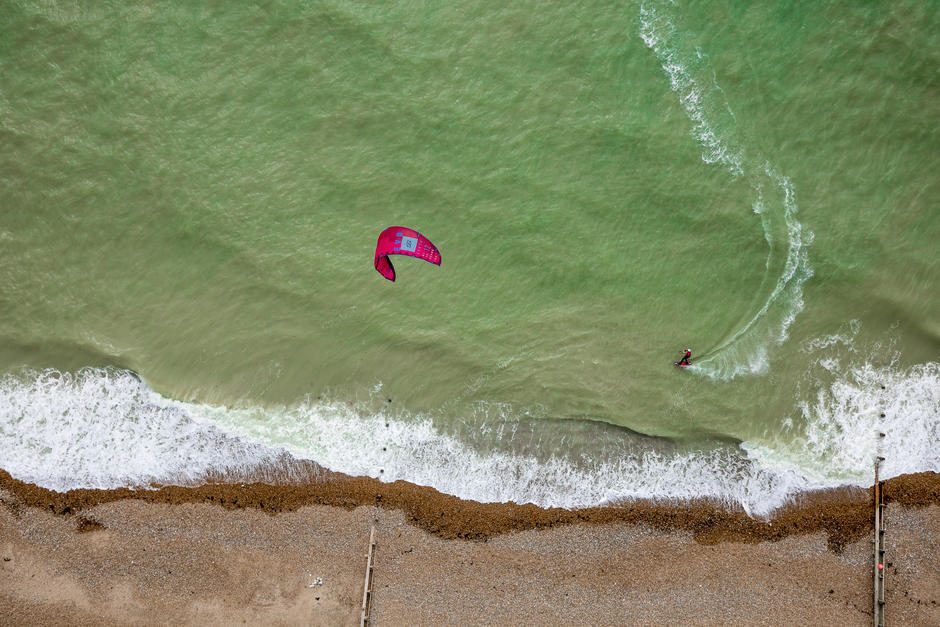 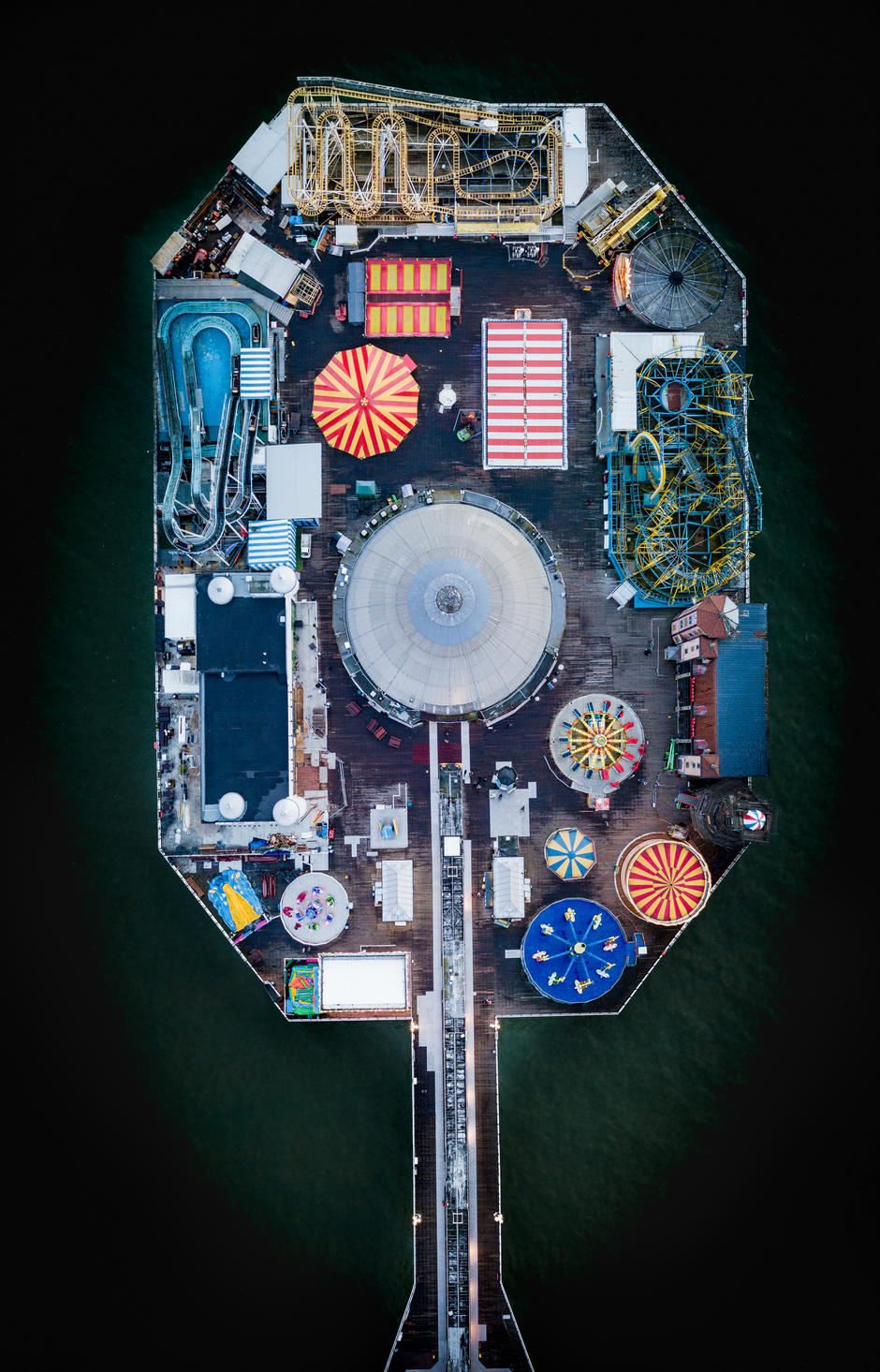 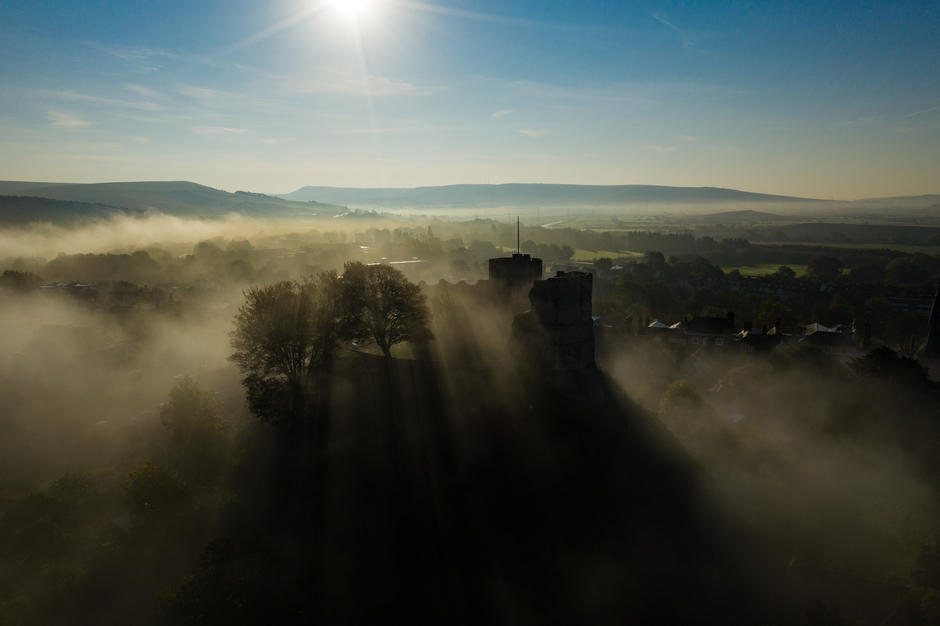 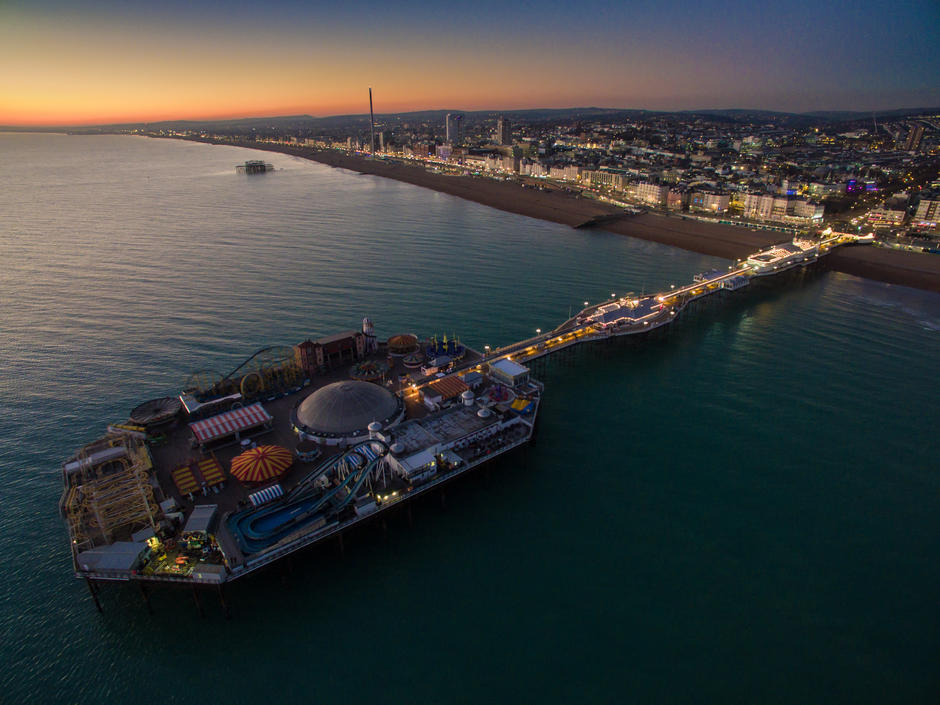 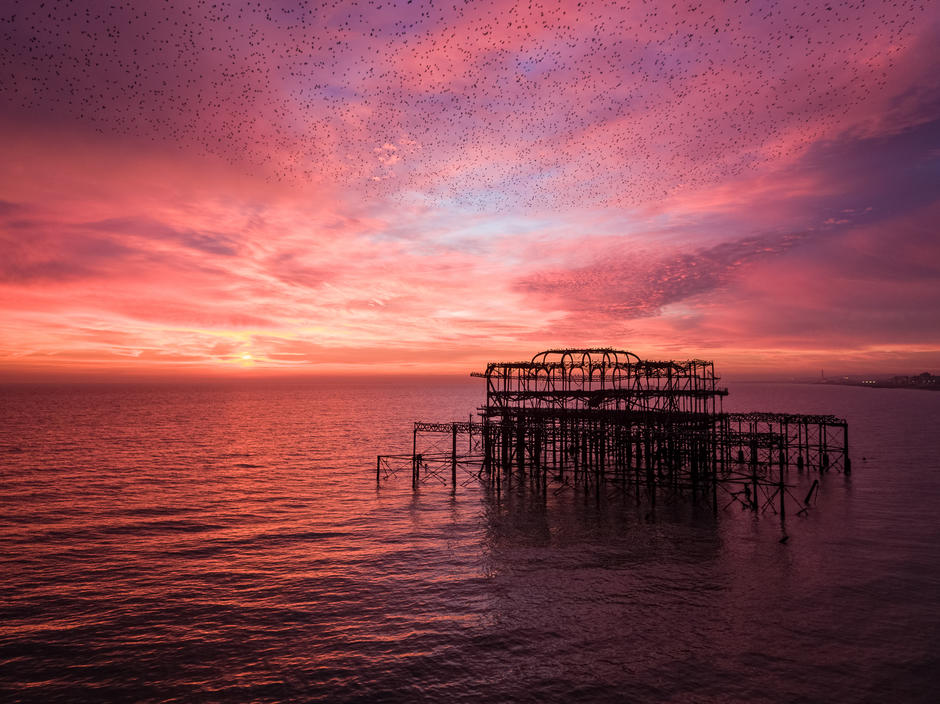 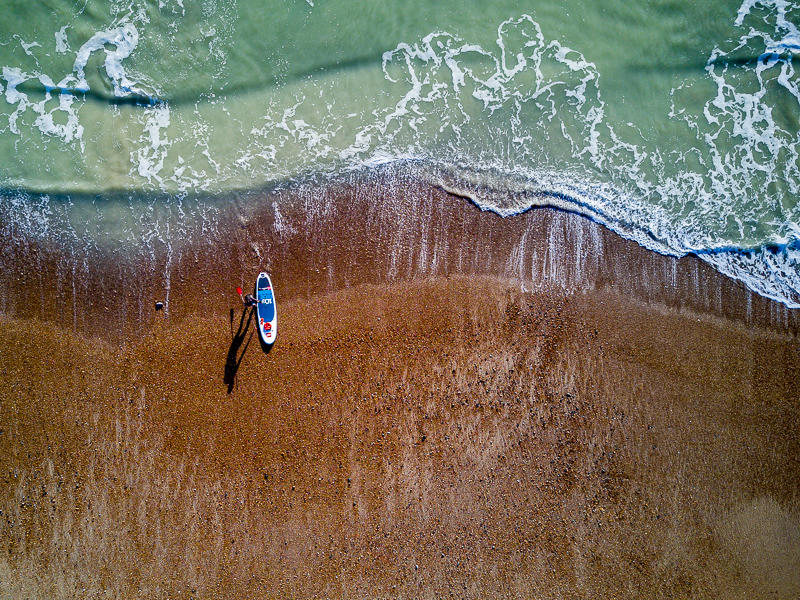 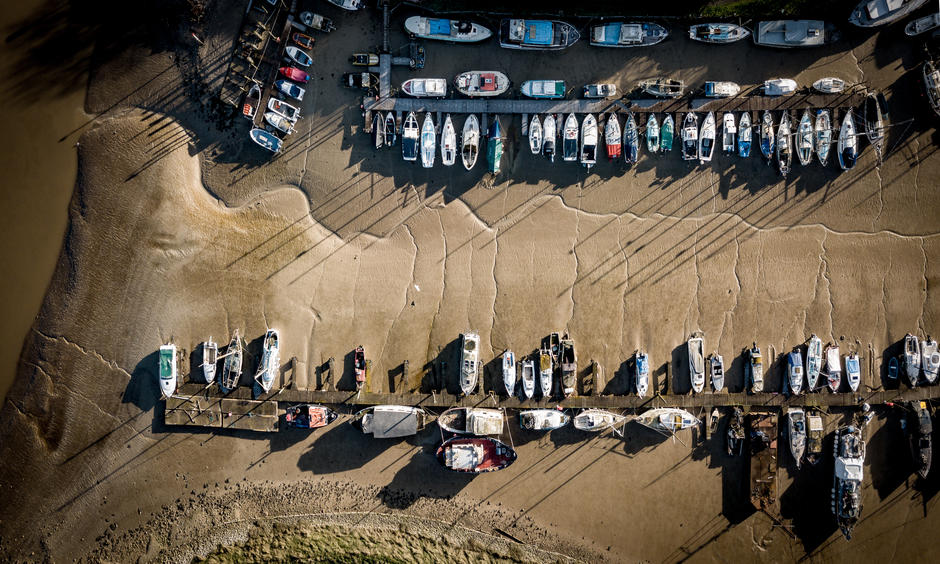 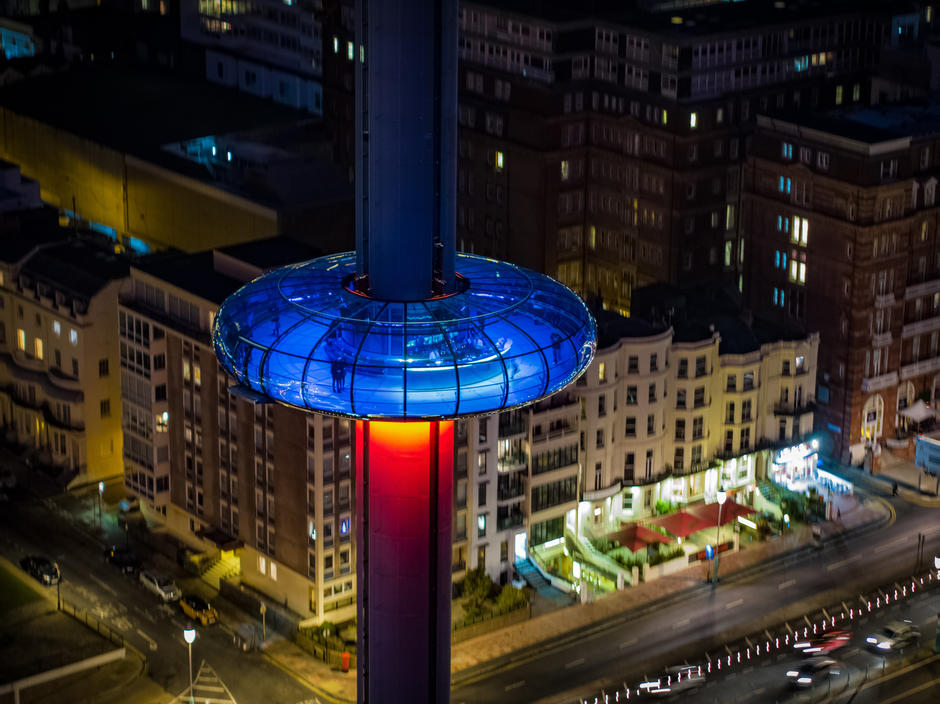 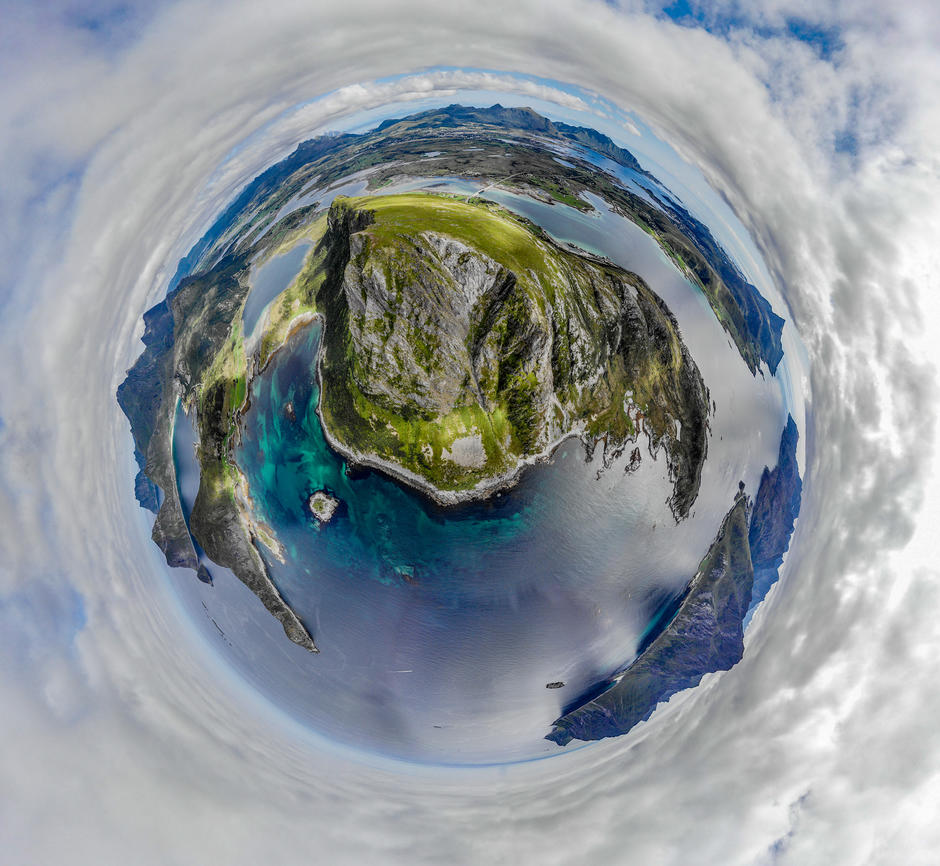 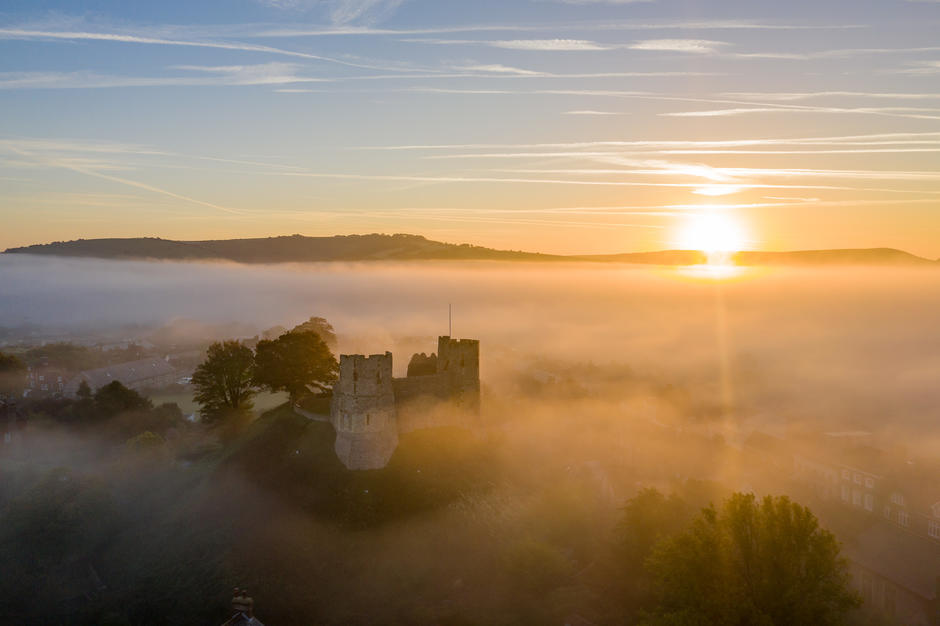 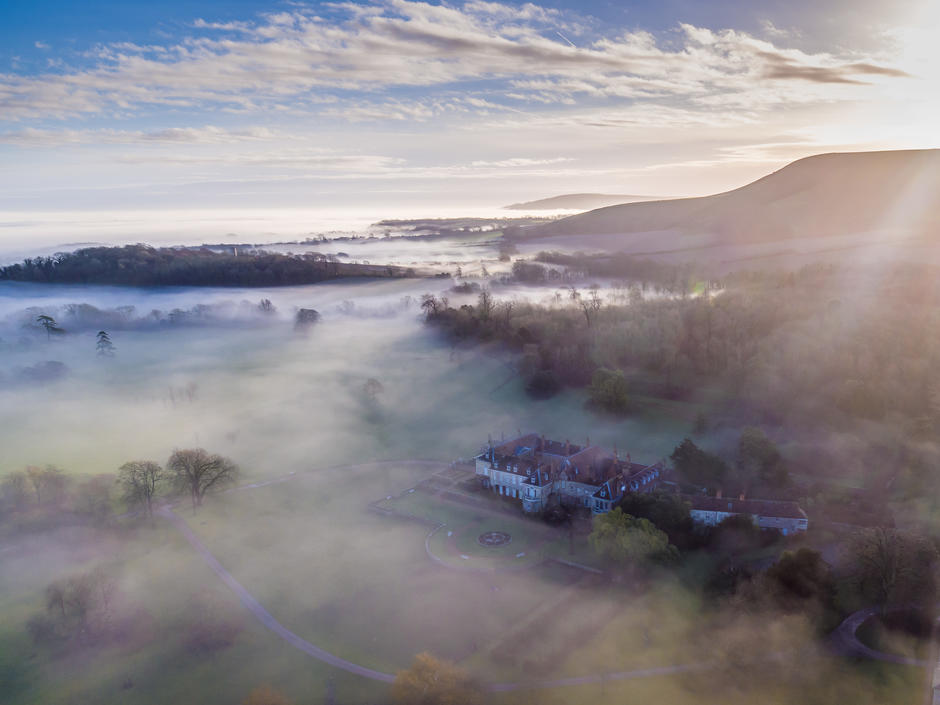 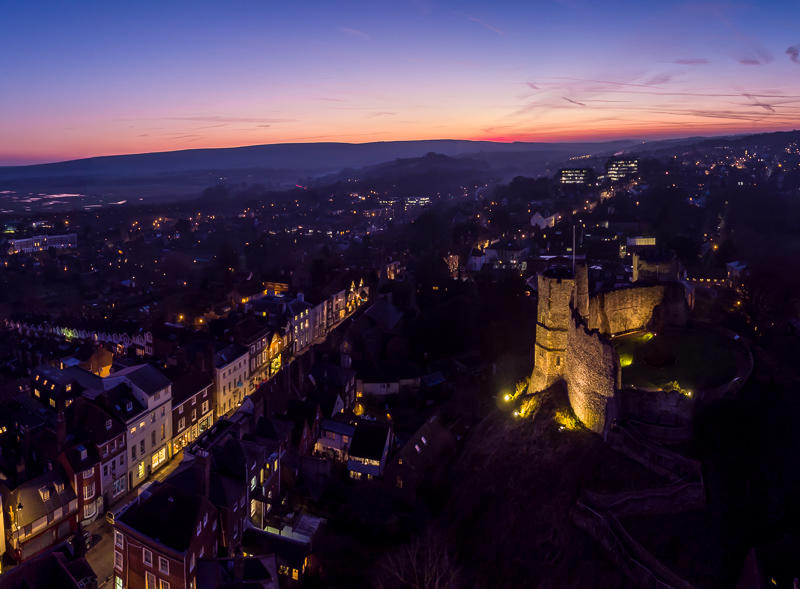